The Athens Farmers Market opened for the first time at its new permanent location outside the Athens Community Center on Nov. 2.

The market has moved locations a multitude of times during its 50 years in operation, including the parking lot of the Market on State, where it resided right before moving to the community center.

Adam Lee, vice president of the executive committee for the Athens Farmers Market, said one of the main reasons for the move from the Market on State was the cost of rent.

“We cut our rent in half,” Lee said. “That was one of the biggest reasons we needed to get away from where we were, it was just not financially tenable for us to stay there.”

Larry Cowdery, board president of the Athens Farmers Market and longtime vendor, said he is unsure if this lowered rent will result in a price cut for vendors, but it will be reviewed when going over next year’s budget.

Along with the cost reduction, Lee said having a permanent location gives the market more financial security.

“This is a long term permanent situation, which the other situation was not,” Lee said. “So the terms of our lease were that if somebody else wanted to come in and pay more money for the parking lot, it was theirs, so they were gonna give it to them.”

Cowdery said the agreement with the city of Athens to use the space at the community center lasts for 10 years.

One concern about the new location is traffic on East State Street, especially during the Saturday market. Laura McManus, owner and operator of Sticky Pete’s Pure Maple Syrup and vendor at the farmers market, said she saw traffic backed up due to the market on Saturday.

“The only problem I saw Saturday, and I don't know how much it affected customers but the congestion on East State Street, it was really bumper to bumper,” McManus said. “So whether that deters people or people eventually will acclimate to getting in and out.”

McManus said she never saw bumper to bumper traffic at the old location and said this could be because there are more traffic lights down near the community center versus the previous location at the Market on State.

The possible traffic due to the move was reviewed by a design firm working for the city during the 2016 planning for the East State Street project, as discussions about the farmers market moving to the community center were underway at that time. The firm suggested improvement to two of the signals near the community center.

“The signal improvements were completed with the construction of the East State Street project,” Jessica Adine, assistant city engineer for the city of Athens, wrote in an email. “The City is continuing to review the signal timing, and can make adjustments, if needed.”

Even though there are concerns about traffic, organizers said the increased accessibility of market location is a benefit. The location is accessible by public transit and is right by a bike path.

Katherine Anne Jordan, director of arts, parks and recreation for the city of Athens, said she talked to people during Saturday’s farmers market who biked to the farmers market from the Eastside of Athens.

“It kind of opened up their ability to bike to the farmers market, which was really exciting,” Jordan said. “It was something that we kind of assumed would happen, but it was really great to hear firsthand from some folks.”

Additionally, organizers of the move said the location is great for their community presence.

“I felt that it definitely felt like a more community-oriented space, like this is where they belong,” Jordan said.

The market will be open on Wednesdays–April 20 to Nov. 23–and Saturdays year round from 9-12 pm. From Dec. 3 to March 25, some vendors will move inside the Community Center while others will continue to be located under the solar panels, according to the Athens Farmers Market’s website. 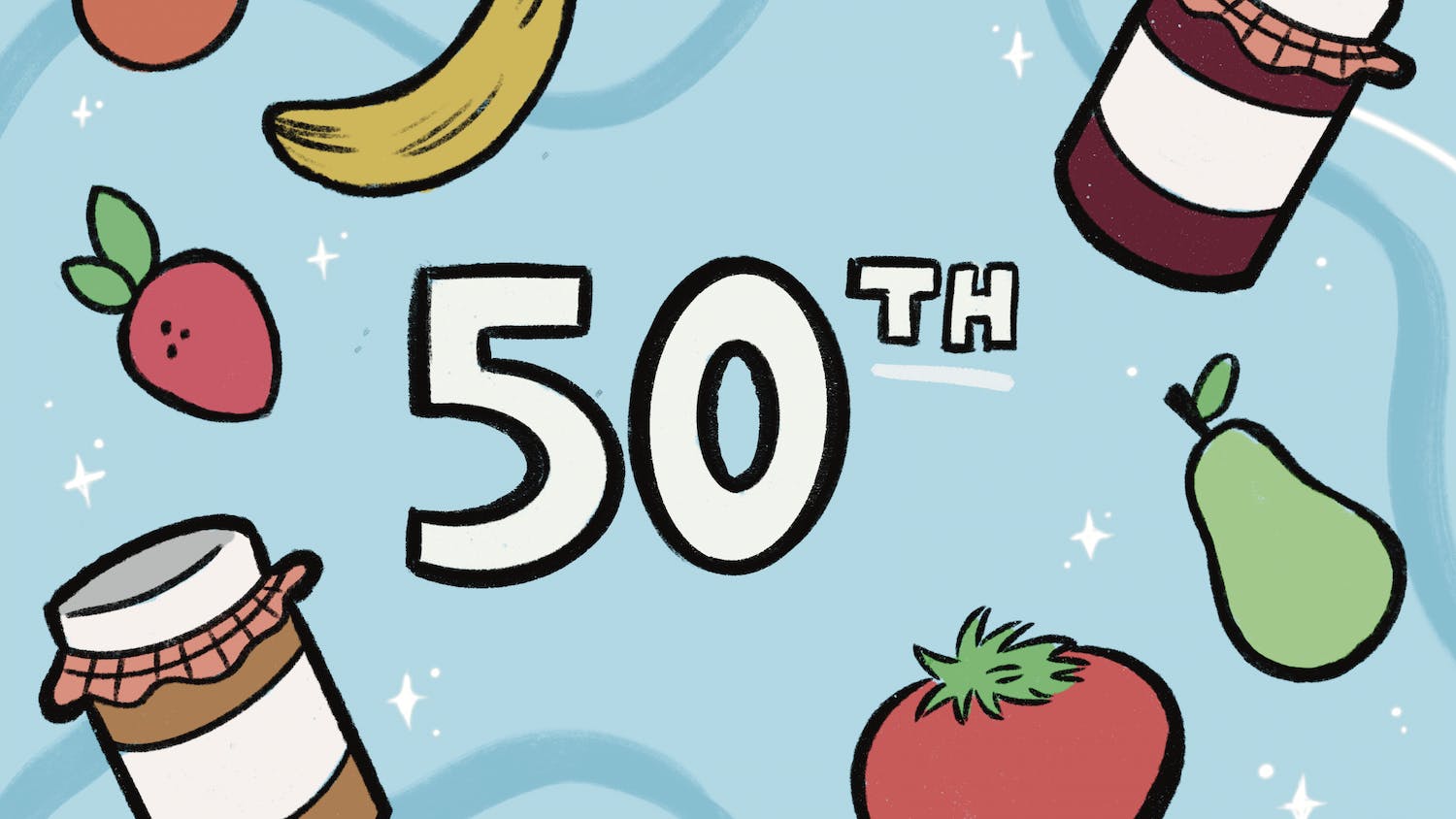 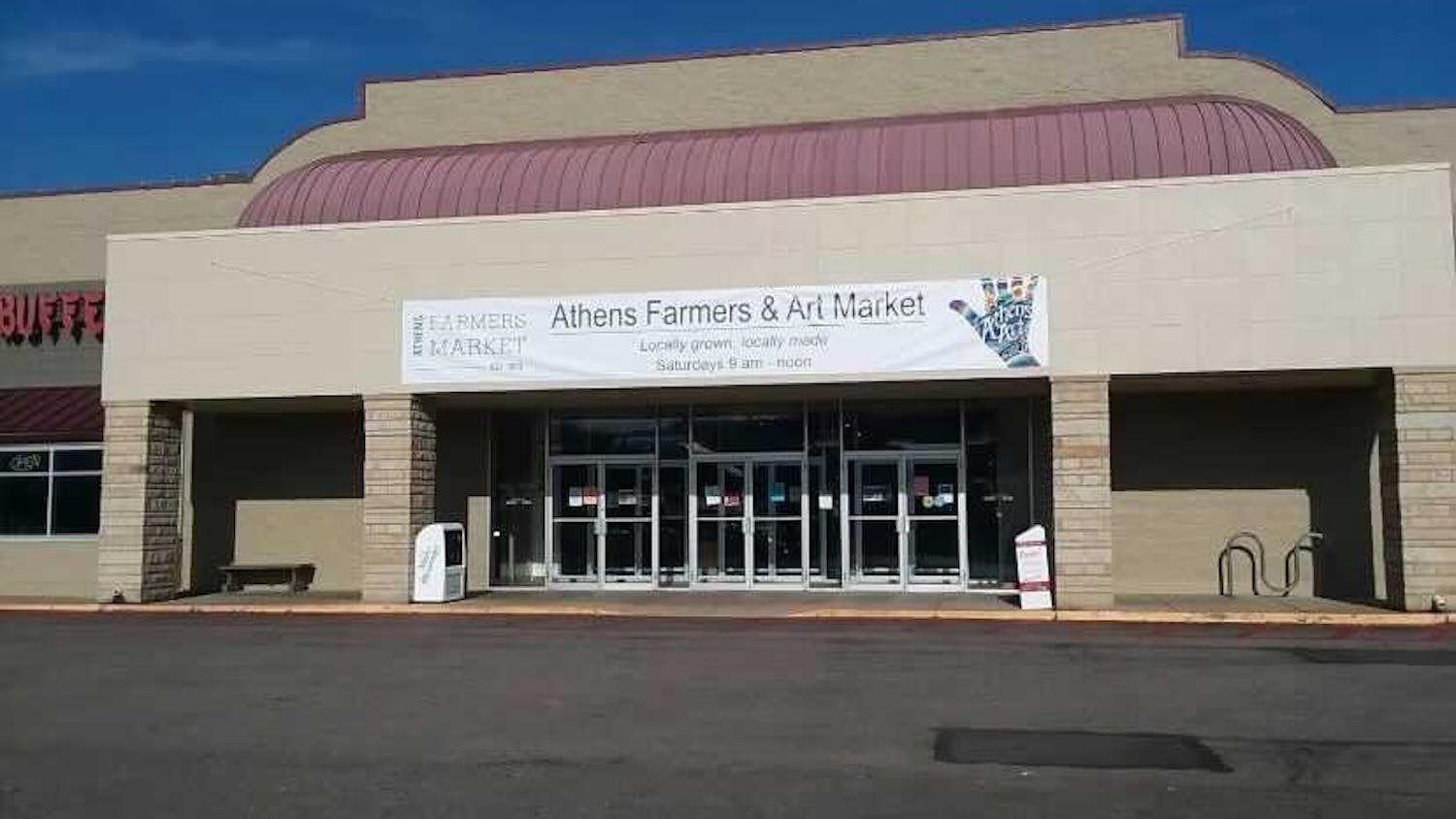 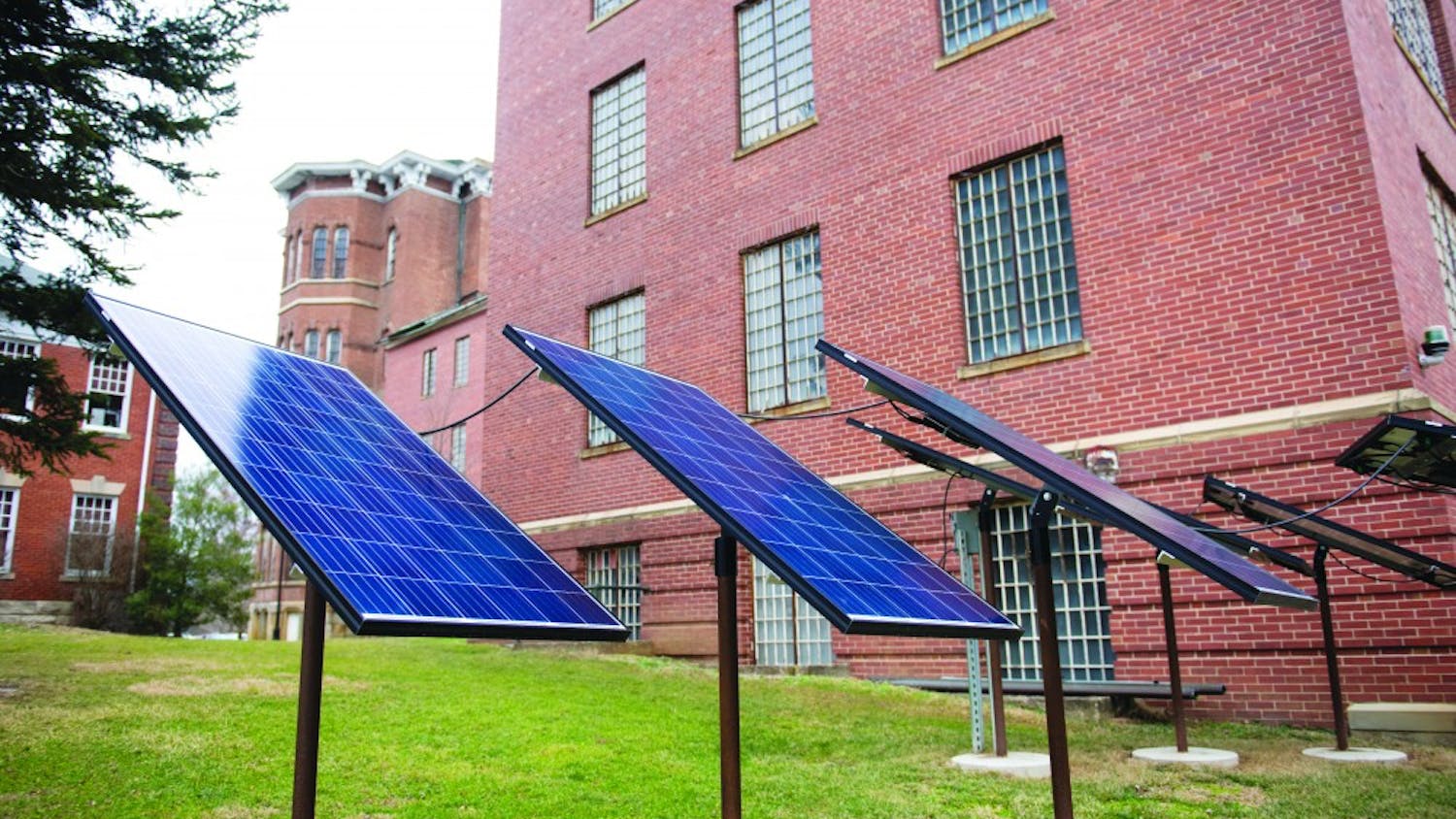