Here’s what celebrities wore this year for Halloween

One of the best parts of Halloween is seeing what family, friends and celebrities wore. Every year, it seems like celebrity costumes get better and more creative. Here are the best costumes from this year, all very over-the-top, of course.

Of course, we have to start with the iconic Kim K. She kills it every Halloween, and this year, she slayed the game. Kim took a step into the Marvel Universe by dressing up as Mystique, from X-Men. She was covered head to toe in blue body paint and the small blue scales that cover Mystique’s face and body. The bright, red slicked-back hair and piercing yellow-green eyes finished the look off strong.

The West kids as the Icons (Aaliyah, Sade, Snoop and Eazy-E)

Next up, we can’t forget Kim and Kanye’s kids. This year, the West children went as “the icons” of rap and R&B music. Their costumes are near replicas of what each of the artists wore back in the day. North wore a vintage Tommy Hilfiger set for the “Princess of R&B,” a.k.a. Aaliyah. Chicago rocked an all-denim outfit for Sade Adu, a famous soul and jazz singer. Saint wore an old look of Snoop Dogg’s, with an oversized flannel and braids. Lastly, Psalm was cheesing hard in a Compton hat and shades to look just like the iconic rapper, Eazy-E.

We saw a lot of couples dressed up as Pamela Anderson and Tommy Lee, but Megan Fox and MGK may have taken the cake for this costume. The two looked amazing as they posed for the camera this past weekend. Megan pulled off blonde hair and a near-replica dress to look almost exactly like the famous actress and model. As for MGK, he already played Tommy Lee in the movie, “The Dirt,” so this costume was a breeze for him. He looked just like the rock star himself with messy black hair and a sleeve of tattoos.

One of the funniest celebrity costumes from this year has to be Lizzo as Marge Simpson. Not only is her look perfectly in line with the character from the hit cartoon, her poses on her Instagram were also just as entertaining. Lizzo is not afraid to show her silly side on social media, which is something that fans definitely adore. We can only imagine what she’s going to pull out next year.

Patrick Starrr and Winnie Harlow as Ursula and Ariel

MUA Patrick Starrr and model Winnie Harlow looked stunning in their duo costumes as Ursula and Ariel from Disney’s “The Little Mermaid.” Patrick, who dressed up as Ursula, looked beautiful painted head to toe purple and wearing a deep-sea green gown. Winnie, as Ariel, looked equally as gorgeous with long red locks of hair and a green “fin” to match. Of course, their makeup was perfect as well.

The trio from The CW’s “Riverdale” stepped out as the infamous witches from “Hocus Pocus.” Lili Reinhart, Madelaine Petsch and Camila Mendes all looked sickening, in the best way. Their outfits were so close to what is seen in the original movie, not to mention their facial expressions and poses.

Diddy as The Joker

Sean Combs, also known as P. Diddy, absolutely killed it this year with a Joker costume. The photoshoot to go along with his costume elevated the look to the next level. From hanging out of a police car to shooting a flamethrower, he really played the part of the infamous villain.

Kendall Jenner as a cucumber

If you haven’t seen the hilarious video of Kendall Jenner attempting to cut a cucumber yet, she definitely confuses fans with her culinary skills. Her mom, Kris Jenner’s comments make the clip even funnier, too. Her costume, a cucumber slice and knife in her hand, is possibly the best way she could make light of the viral joke. 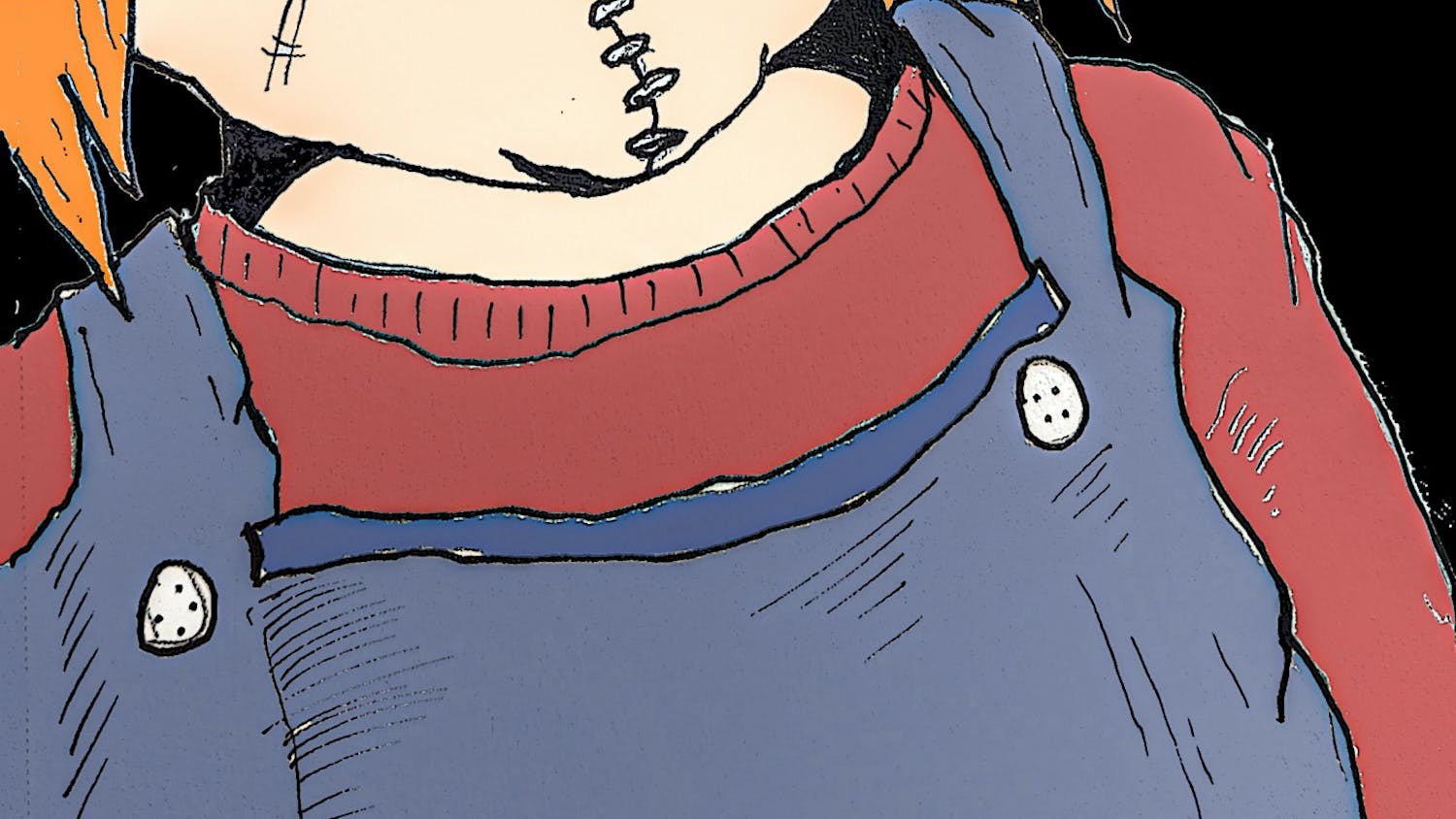