As the 2022 election season nears its end, candidates in local elections, including the Athens County Auditor race and Ohio’s 94th District House of Representatives race, reflect on the strategies they used to boost their chances of winning.

There is a multitude of campaign tactics that politicians will take advantage of throughout their races, including advertising and on-the-street campaigning. Ric Wasserman, the Democratic candidate for Athens County auditor, said he used a wide variety of methods during his campaign.

“I spent a lot of time going door to door talking to individual voters on their front porches and doorsteps,” Wasserman said. “We've sent several mail pieces to prospective voters. We've engaged in a great deal of advertising, especially digital advertising on Facebook, Instagram, YouTube, that sort of thing.”

Wasserman said he has also advertised on local radio stations based in Athens and Nelsonville.

Jill Thompson, the Republican incumbent in the county’s auditor race, has served as the county auditor since 2000. Thompson said she has maintained a positive campaign strategy by focusing on informing voters of what she has accomplished during her incumbency.

“I believe that if you're a sitting elected official, you should run on your record and your qualifications,” Thompson said. “I tried to run a very positive race based on what I've done as the auditor and my mission and all that I've accomplished while I've been here, as well as my qualifications to actually perform the duties of the office.”

Although many candidates have had ample time to campaign for their races, Tanya Conrath, the Democratic candidate for Ohio’s 94th District House of Representatives race, only had a few weeks to campaign.

According to a previous Post report, Conrath filed a writ of mandamus against Ohio Secretary of State Frank LaRose after he denied her application to run for state representative. The Ohio Supreme Court decided in favor of Conrath and her name was placed on the ballot. Conrath said the lawsuit helped her gain media traction for her campaign.

“We got a late start, so I just got on the ballot October 11. I've been running for about three months now,” Conrath said. “We've had to stand up the campaign really quickly, so we have used social media as a method, also the news media because my race drew a lot of attention.”

In order to campaign, candidates must abide by a multitude of rules set by the Ohio Legislative Service Commission, or OLSC. According to the OLSC, candidates may only have one campaign committee and individuals can’t donate more than $10,000 to a statewide candidate in a primary or general election.

“There's a whole Revised Code section … there are campaign finance laws that you have to comply with … there are a lot of different rules,” Conrath said. “As a first-time candidate, it's been really important to me to make sure we follow those laws.”

Monetary donations given to candidates can be used for a variety of expenses within a campaign. Conrath said her donations helped pay the legal costs for the lawsuit against LaRose.

“One of the things that has really kept me positive and going is knowing how many people have gotten behind our campaign. Especially having a bill to take this case to the Supreme Court,” Conrath said. “That was thousands and thousands of dollars to have to fight to get on the ballot.”

Jonathan Robe, the campaign treasurer for Jill Thompson, said Thompson’s campaign raised over $45,000 during her campaign cycle, which began in February.

Because campaigning is a crucial aspect of political races and can be costly if monetary support is not available, Conrath said she is grateful for all of the support she has received for her campaign.

“I have one organization, the Matriots, who has provided financial support, but everything else has been people in the area, supporters, friends, family, making small donations,” Conrath said. “I've been actually really proud of that fact that so many people, in such a short amount of time, have not only used their time to knock on doors and help with the campaign, but also to make financial contributions.” 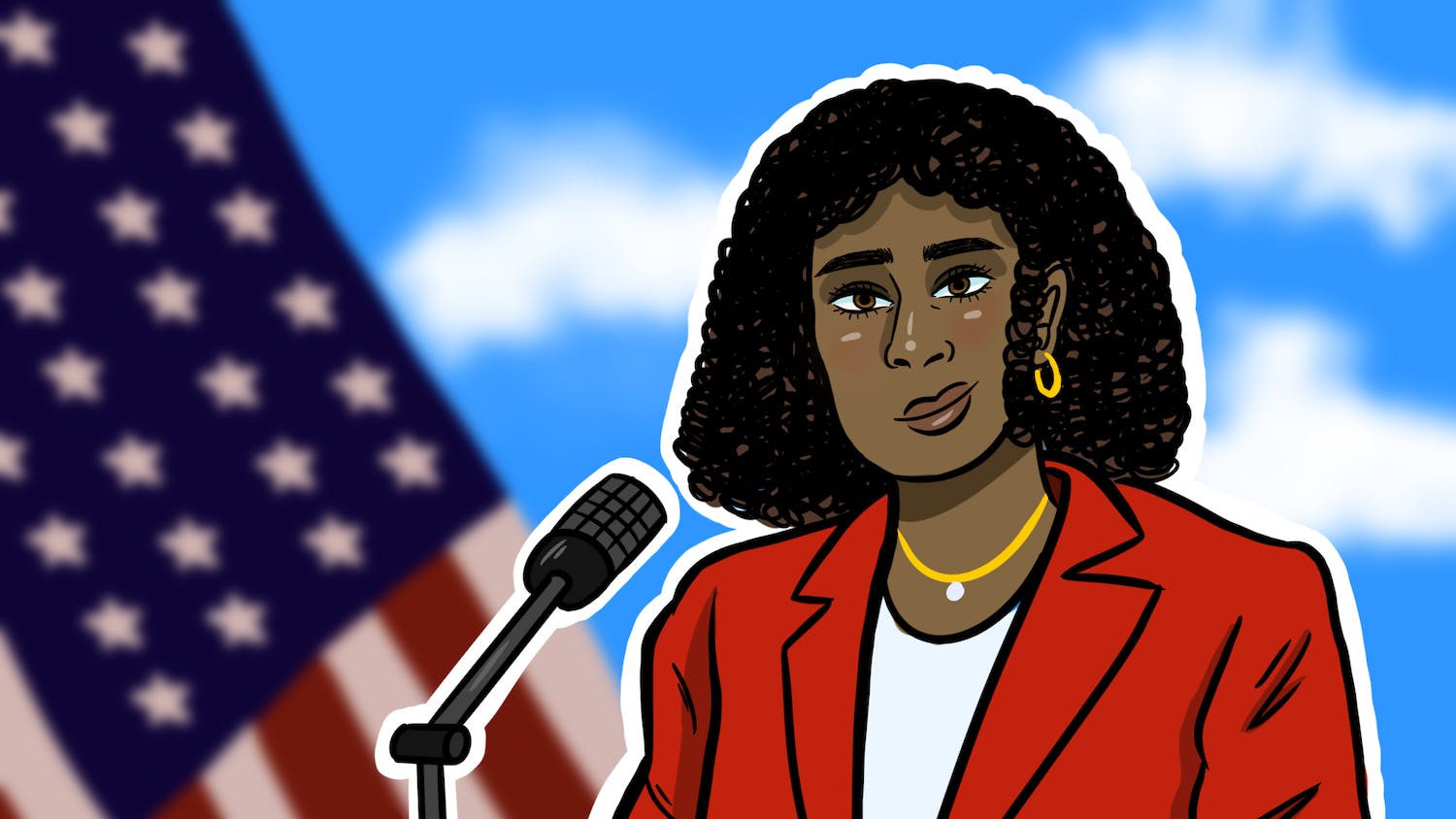 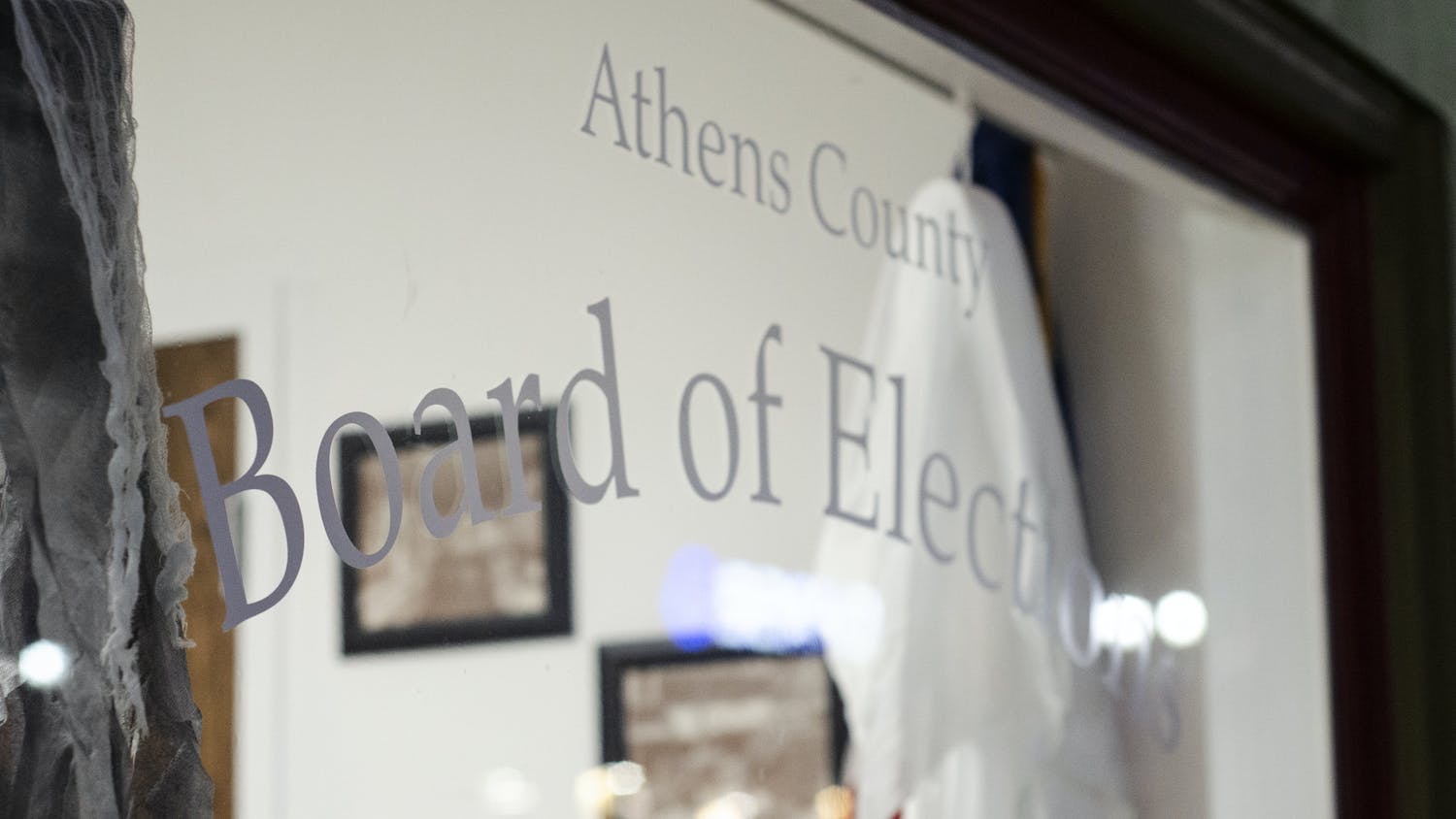