Ohio was shutout for the first time this season Friday.

Before Friday, Ohio knew its second series against Maryville this season was going to be a competitive one. Both teams were 11-3 before they faced off Friday, with Maryville winning eight of its last 10 games and Ohio winning seven. Given Ohio’s success at home this season, though, it was hoping for the edge.

Despite the scoring struggles Friday, the Bobcats had more shots on goal than the Saints. The Bobcats took the first couple shots of the game, but like they were all night, the Saints defenders were there. After attempting multiple attacks at the net, the Bobcats finished the game with 30 shots on goal, while the Saints had 26.

“Pretty much like Pitt last week, we didn't finish our plays,” Ohio coach Lionel Mauron said. “We didn’t hit the net enough and I think we paid the price.”

Maryville’s defense was strong and didn’t let up when Ohio created traffic in front of the net. This was something that Mauron wanted the team to improve on this week, and while it looked better, there is still work to be done.

“I think we were able to get there,” Mauron said. “But then right now, and pretty much all around our game we need a little bit more intensity. A lot of our bounces went behind the goal. The other goalie played great again today, but we probably made it a little too easy.”

That goalie, Edward Coffey, has been dominant this season, with his only loss coming against Ohio on Oct. 22. In that game, Coffey gave up four goals. However, he got his revenge Friday, earning 30 saves and not letting anything through.

Max Karlenzig played well in Ohio’s net, only giving up two goals. One came on a quick shot by Felix Turcotte 3:55 into the second period, and the other by Luke MaCleod on a power play in the third.

Maryville was a perfect 1-for-1 on the power play, while Ohio was 0-for-2. It had a chance to score first when Jaxon White was called for hooking in the first period, and had another chance to tie the score after Sam Edwards was penalized for boarding in the second.

Capitalizing on the power play is one thing Mauron would like to see the team adjust before Saturday.

“We didn’t move the puck well,” Mauron said. “We tried to change the makeup of the power play a little bit, and I don’t think it worked great, so we’re back to the drawing board for this one.”

There is more at stake in this series, as Maryville is a Central States Collegiate Hockey League opponent. Maryville got the best of Ohio the first time the teams played, but it didn’t let that get it down, and Ohio beat Maryville the very next night.

Maryville may have won Friday, but Ohio will be looking to split the series once again in the teams’ final matchup Saturday. 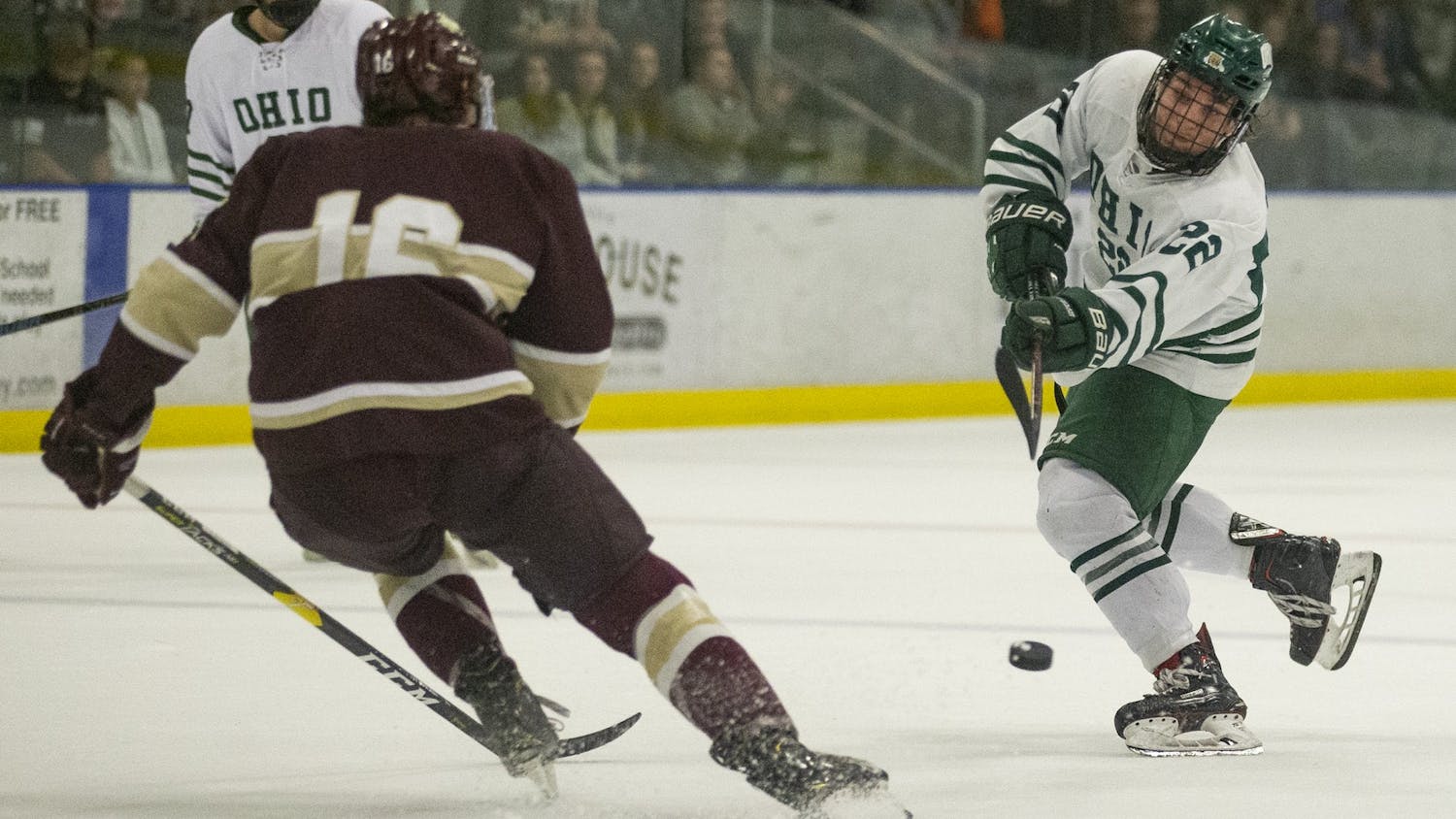 Hockey: Second Illinois series scouting report and how to watch 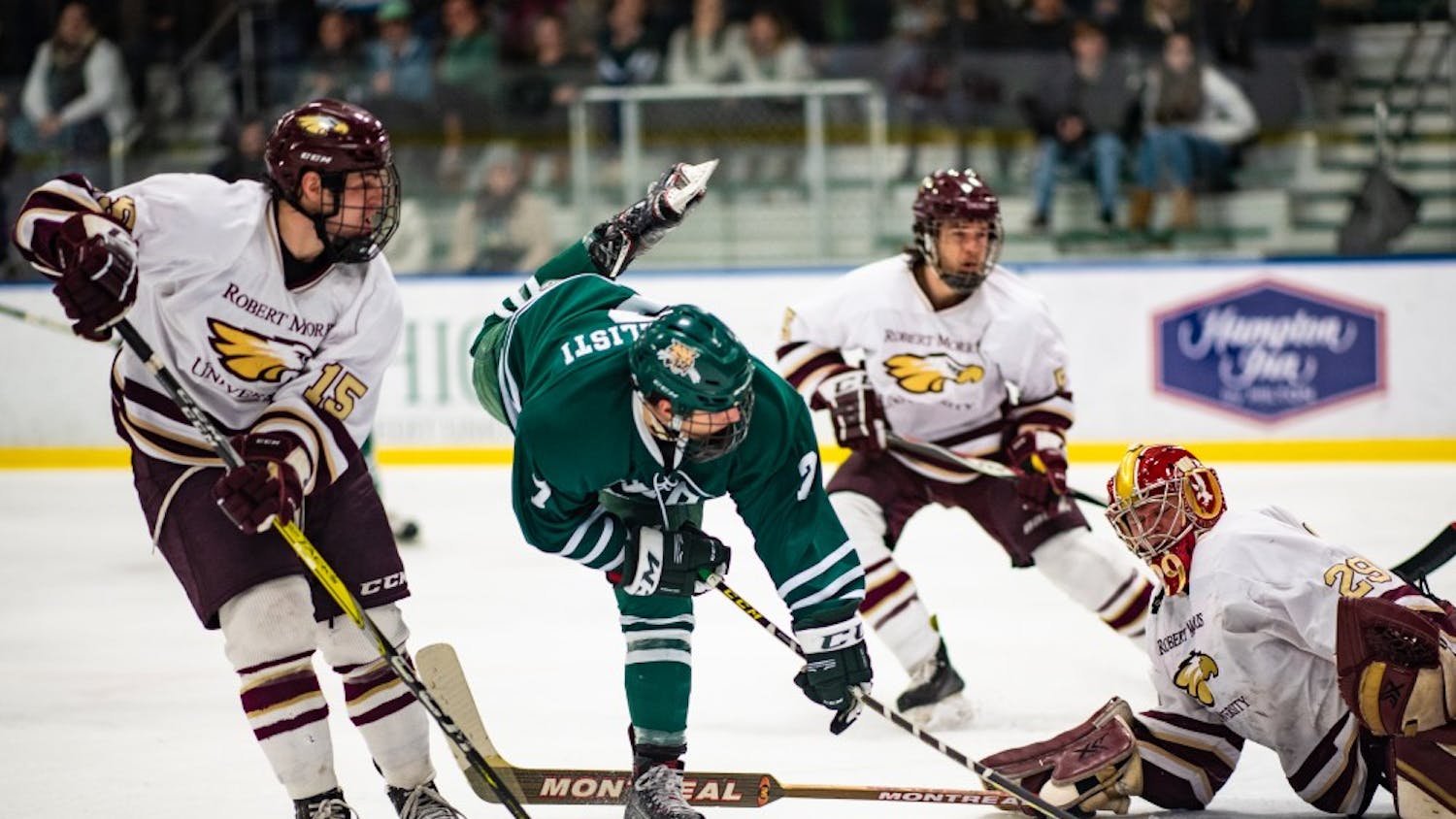 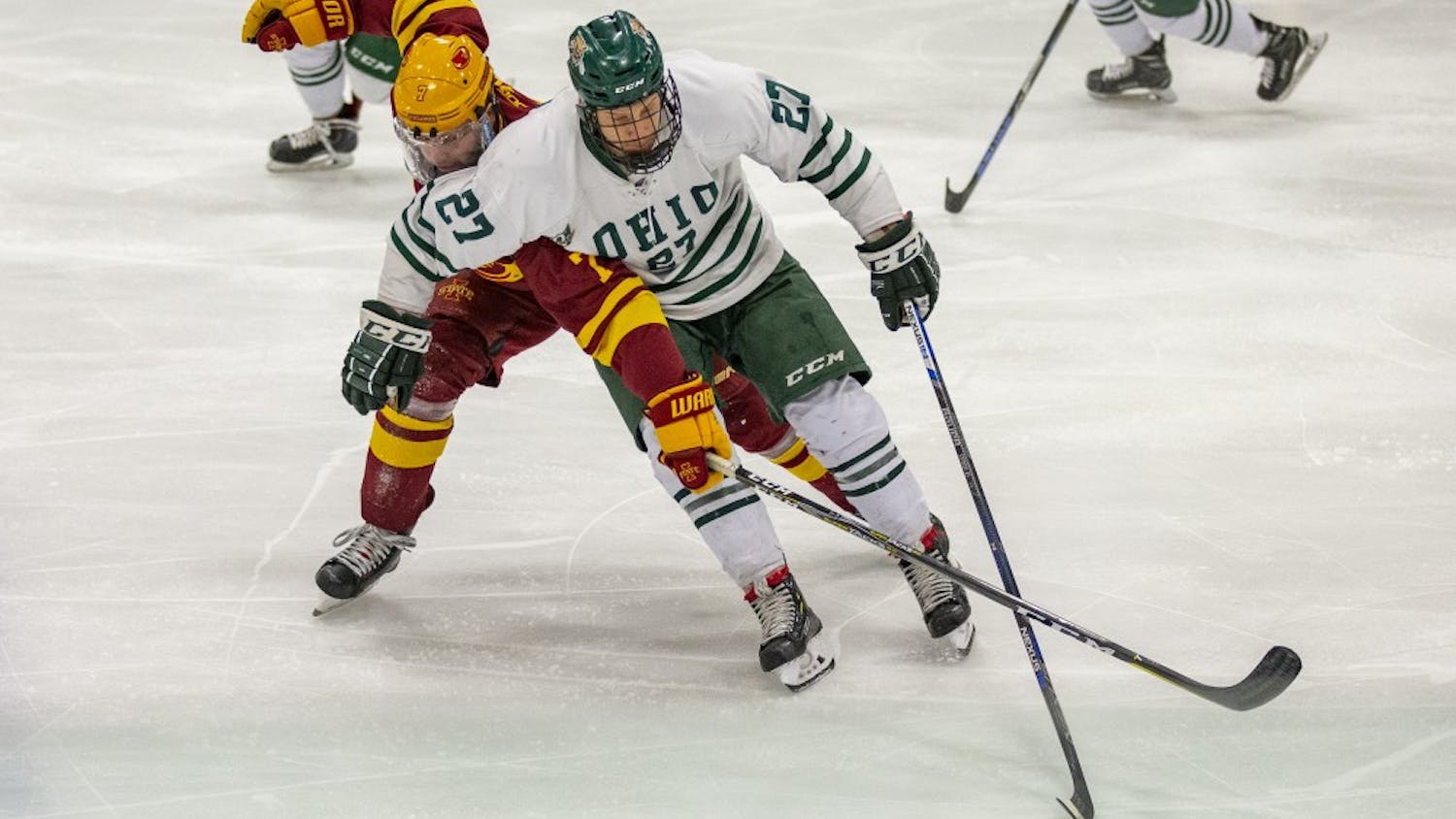