Men's Basketball: Numbers to know from Ohio's 83-69 loss to Marshall

The Bobcats’ trip to West Virginia did not go as planned. Rather than continue their win-streak, the Bobcats fell to the Thundering Herd 83-69.

On paper, Ohio did not have a bad performance and was evenly matched with Marshall. Marshall just happened to jump out to an early lead that Ohio was unable to come back from. It also didn’t help that Marshall had five players — Andrew Taylor, Taevion Kinsey, Obinna Anochili-Killen, Kamdyn Curfman and Jacob Conner — reach double-digit points.

Here are the numbers to know from the loss:

It’s been 11 years since Ohio has defeated Marshall at the Cam Henderson Center. Ohio has had plenty of chances since then, including Saturday, to break the streak, though.

Since 2011, Ohio has defeated Marshall four times in The Convo. However, once it is on the road, Ohio doesn’t come close to Marshall. The closest it has been to a win in West Virginia was in 2017 when it lost 99-96. Every other time, Ohio has been blown out of the water. Saturday was no different.

Gabe Wiznitzer set a new career-high on Saturday. The junior totaled 15 points and averaged a point per minute in the loss. He shot 6-for-7 from the field and was 3-for-3 on free throws.

Wiznitzer has slowly become a staple in Ohio’s rotation. He brings the ability to not only shoot but also defend. He will make a large impact once conference play starts.

Ohio spent zero minutes in the lead. Marshall opened the first half with two quick baskets and followed it with a 9-0 run that ultimately set it apart for the rest of the game. At one point in the first half, Ohio was down 20 points.

The hole just kept getting larger and the Bobcats later found themselves down 27 points early in the second half. The Bobcats managed to close in toward the end of the game, but they were still down 14 points at the buzzer.

Men's Basketball: Here's what to know about Marshall 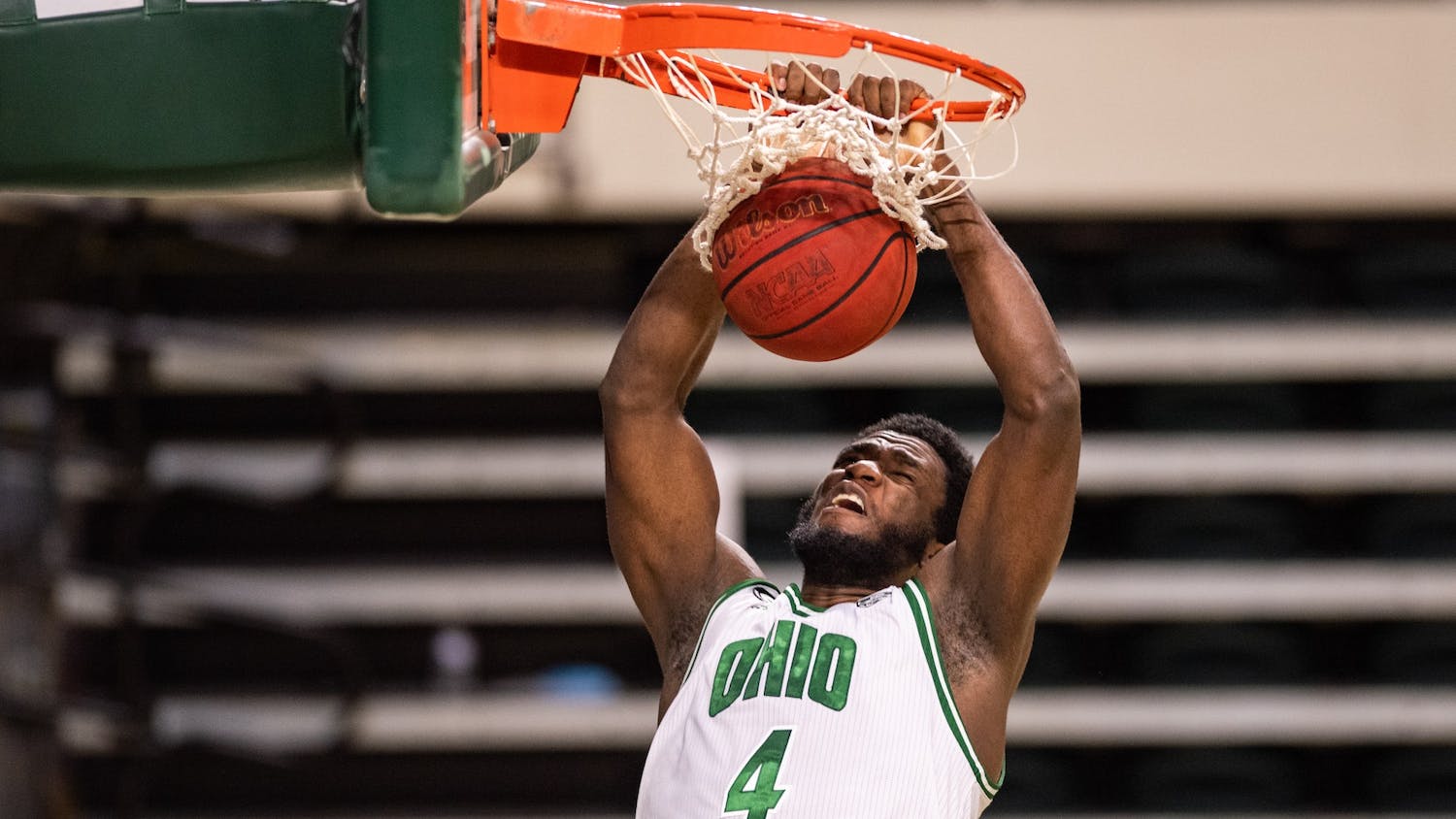 Men's Basketball: Numbers that mattered during Ohio's loss to Marshall 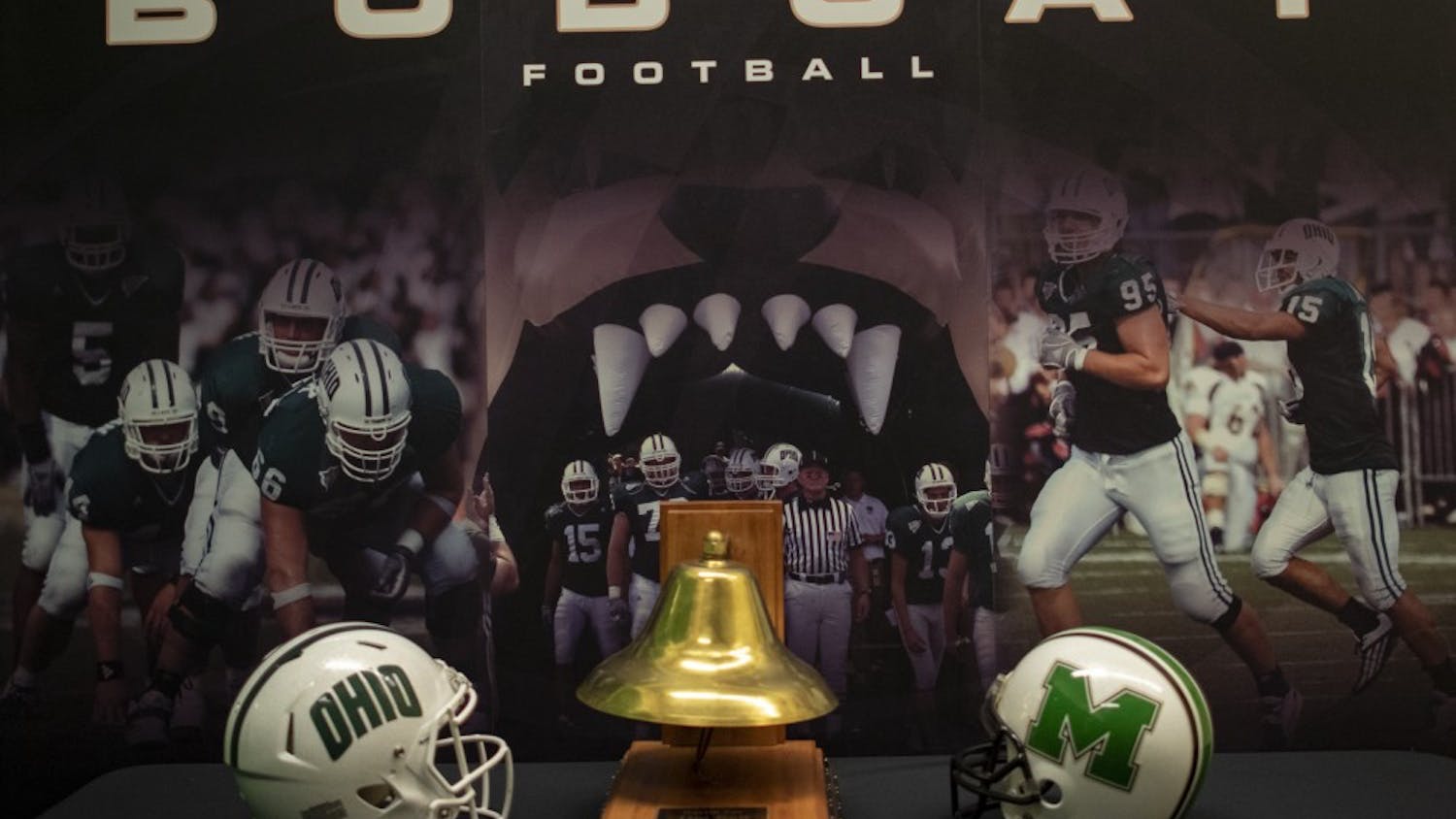 Football: A phone call, a lunch at Pigskin and riverboats: How the Battle for the Bell was born