The Ohio University Police Department released a crime alert around 6 p.m. Tuesday after receiving an anonymous report of an alleged assault.

The assault allegedly took place on Saturday, at approximately 3:00 a.m. According to the alert, an anonymous note was slipped under a resident assistant’s dorm door stating that the alleged assault had taken place outside Tiffin Hall.

Because the report was anonymous, OUPD is unable to investigate further at this time. To report information about the incident, contact OUPD at 740-593-1911 or police@ohio.edu. 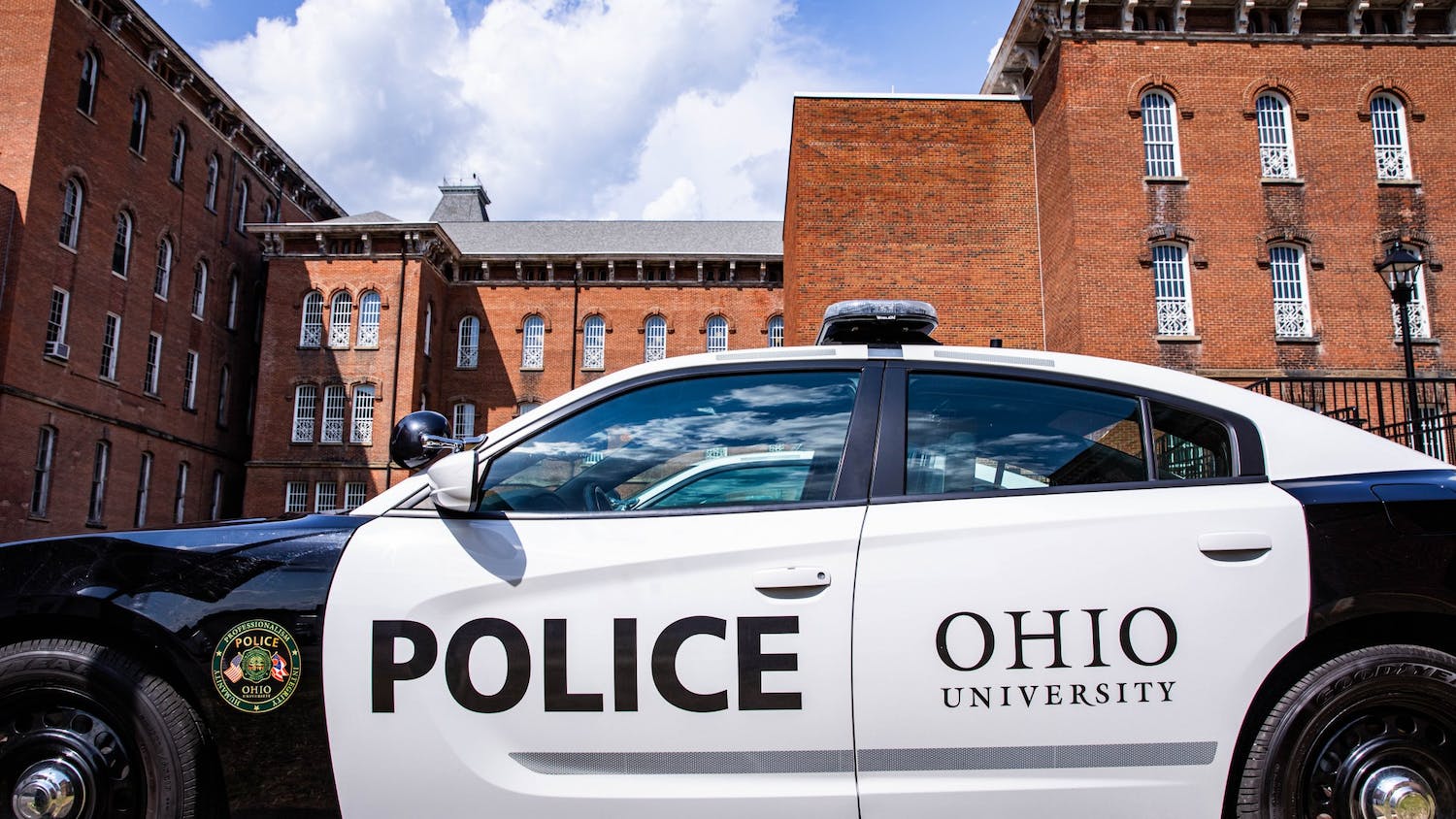