Men's Basketball: Everything to know about Western Michigan

Ohio rebounded from a 1-4 start to Mid-American Conference play with a dominant win over Central Michigan this weekend, and it has another great opportunity to get back towards .500 as it welcomes Western Michigan to The Convo on Tuesday.

The Broncos are just 6-13 this season, but they share the Bobcats’ 2-4 MAC record, so Tuesday will be a chance for Ohio to separate itself from a group of teams hovering a couple of games below .500.

Here is everything you need to know about Tuesday’s opponent:

How to watch: ESPN3

How to listen: The Varsity Network

Ohio has won seven of its last 10 games against Western Michigan, and four of five since Jeff Boals took over as head coach.

The Bobcats have also beaten the Broncos four times in a row, with each win coming by at least 10 points.

Western Michigan has not beaten Ohio in The Convo since 2014.

Miles Brown - Brown has had an up-and-down year so far, and after scoring just three points against Toledo last week, he exploded for a career-high 27 points against Central Michigan on Saturday. He hit six threes on Saturday, also a career-high. 3-point shooting has been a key for Ohio this season, and Brown is a key part of Ohio’s attack from beyond the arc. 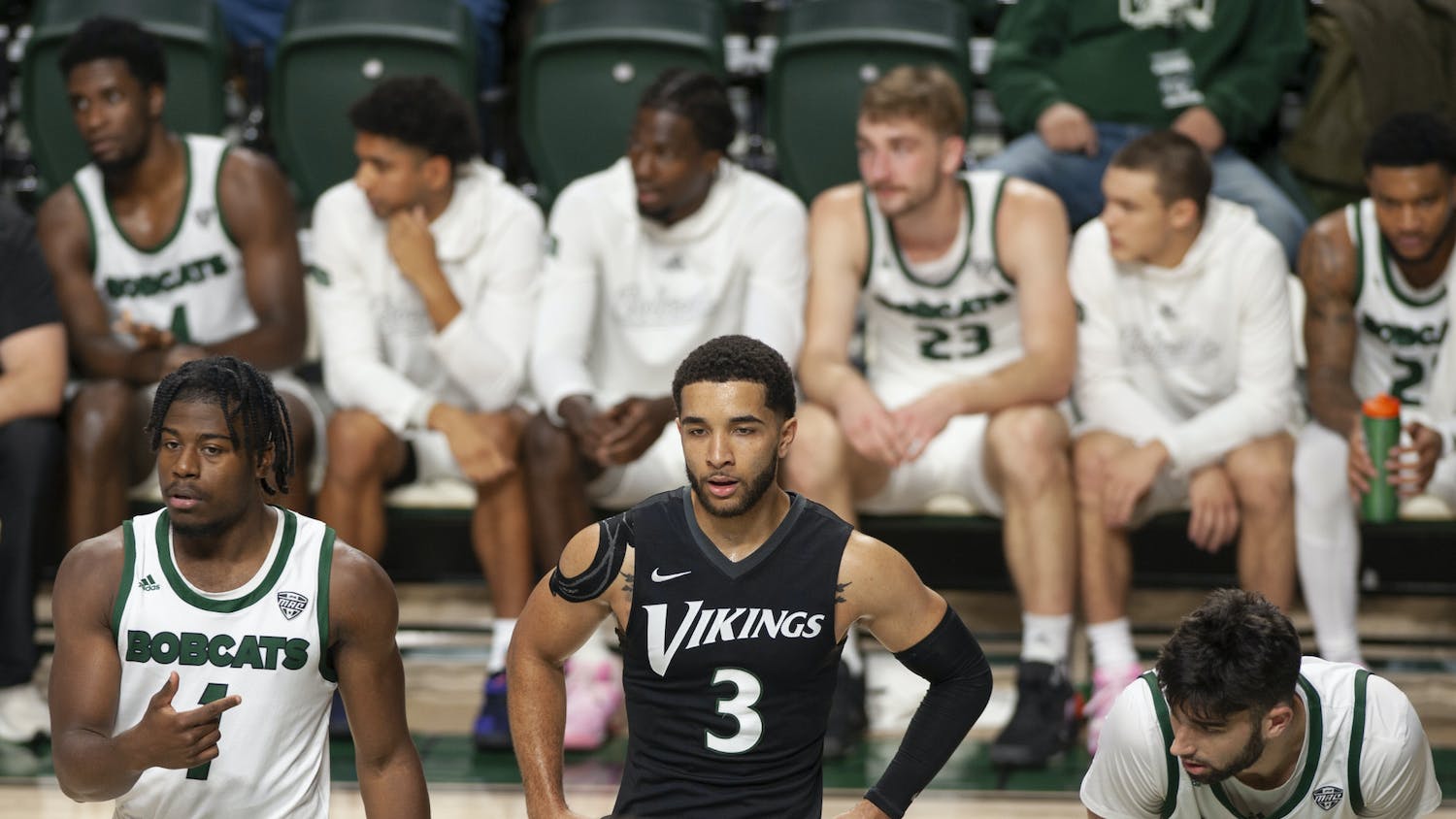 Men's Basketball: Everything to know about Central Michigan

Men's Basketball: What to know for Toledo