After a student sued Ohio because her dorm room was cold, the court ruled in favor of the university

Ohio Court of Claims renders a judgement in favor of OU in cold dorm room case filed by a student, as she failed to prove the causal relationship between her illness and the university’s liability.

A judgment in the Ohio Court of Claims last Friday rendered in favor of Ohio University in a case filed by a student who claimed she became ill due to her cold dorm room.

Paige Shoemaker, a 19-year-old, filed a complaint in April against OU Residential Housing, seeking for reimbursement of $962.20 in medical bills.

Shoemaker asserted in her complaint that her dormitory room on South Green in Wray House lacked sufficient heat “for approximately a two week time frame” last winter, causing her to develop bronchitis. She further claimed that the temperature in her room ranged “between 35 and 45 degrees Fahrenheit.”

However, OU disagreed with Shoemaker’s arguments in its investigation report, saying the lowest reading of the room’s air was 55 degrees Fahrenheit and that Residential Housing provided a space heater, arranged for a temporary move to another room and offered Shoemaker a $100 goodwill credit, which she accepted, to address the situation.

The university also denied its liability for her illness, quoting an email from Shoemaker’s father, Craig Shoemaker, to Peter Trentacoste, the executive director of OU Residential Housing, stating "Paige developed a serious cold which turned into an upper respiratory infection and now a serious case of bronchitis"

OU argued that the temperature of the room was not the cause of her infection, and that it is "common knowledge that cold weather/cold air does not cause an individual to catch a viral or bacterial upper respiratory infection."

Shoemaker said in response to OU’s investigation that even though strictly being exposed to cold conditions does not cause the common cold, it does increase the chances of a bronchitis attack. She went on to say that she was only offered a space heater after she became ill, following several requests, and the temporary room was only slightly warmer.

In response to the email sent by her father, Shoemaker contended that it should be known that her father had not been informed as to what doctors finally diagnosed the plaintiff with at the time of the email and did not have the credentials to make a diagnosis.

Ohio Court of Claims Deputy Clerk Daniel Borchert found that Shoemaker failed to prove her illness was caused by OU's actions or inaction, although the causal relationship between bronchitis and cold temperature is in dispute and strict rules of evidence do not apply in administrative determinations.

The court then ruled a judgment in favor of the university, but said Shoemaker could appeal for court review. 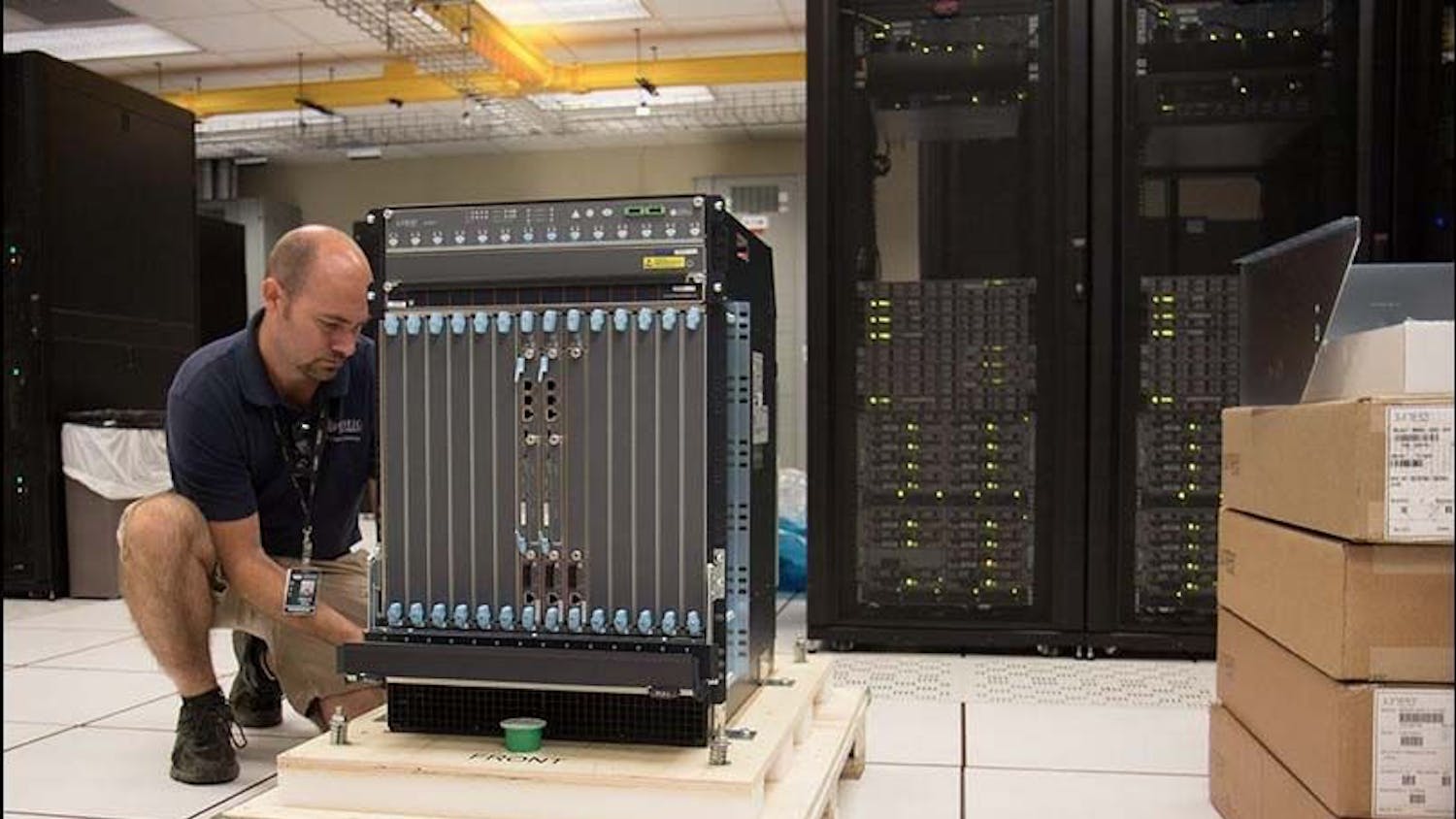