Students gathered around Baker Center on Sept. 14, 2015, in support of LGBT rights. (FILE)

In celebration of June being Pride Month, LGBT people in Athens will be able to be out and proud this weekend at the first-ever Athens Pride Fest.

For the past two years, Ohio University’s LGBT Center has hosted annual picnics to celebrate Pride Month, but this year, the center is partnering with the Southeastern Ohio LGBT Coalition and the Southeast Ohio LGBTQ+ Center to host several events which will span over the weekend.

“Folks have fun at the picnic but have shared wanting to do something more,” delfin bautista, the director of OU’s LGBT Center, said. “To celebrate not only pride in being LGBT, but pride in being LGBT in southeast Ohio, in rural parts of the state and in Appalachia. It’s an opportunity to celebrate pride in every sense of the word, geographically.”

What: Concert at The Union with music from Founding Fathers

According to Equality Ohio, Athens is one of the 18 cities in Ohio where discrimination against individuals who identify as LGBT is illegal.

“It’s great that we can have (a pride fest) here because Athens is a great city,” Mike Straw, the board chair for the Southeastern Ohio LGBTQ+ Center, said. “There is a friendly community … and it’s important for us to come together and celebrate that and who we are.”

There are various other pride events in Ohio, the closest being the Stonewall Columbus Pride Festival. However, attending those events in different cities is “not always feasible for the people who live here in Southeastern Ohio,” Douglas Koala Robinson, the communication director for the Southeastern Ohio LGBT Coalition, said.

With Athens Pride Fest taking place the same weekend as the Equality March in Washington and other pride events, it provides attendees a sense of connection to a larger movement without having to sacrifice financial, work or family commitments.

Following the events during Pride Fest, Monday serve as be the one-year commemoration of the Pulse nightclub shooting, Straw said.

The focus of the weekend's events is “to come together as a community,” as there are still places and times where it is unsafe to come out as LGBT, he said.

“A lot of us take for granted living in Athens, and it is a safer community compared to others not too far away,” bautista, who uses they/them pronouns and the lowercase spelling of their name, said. “(This) is an opportunity to celebrate that and not only say that we’re LGBT inclusive, but to really show and embody it and to have pride in our LGBT community members and folks from surrounding communities.”

Although the weekend's events will be in commemoration and in honor of the events that LGBT people have faced, it’ll also be an opportunity to “re-energize us to continue to do the work that needs to be done,” bautista said.

“Similar to the university, we say we’re LGBT inclusive,” they said. “Well, let’s show the world what that means.” 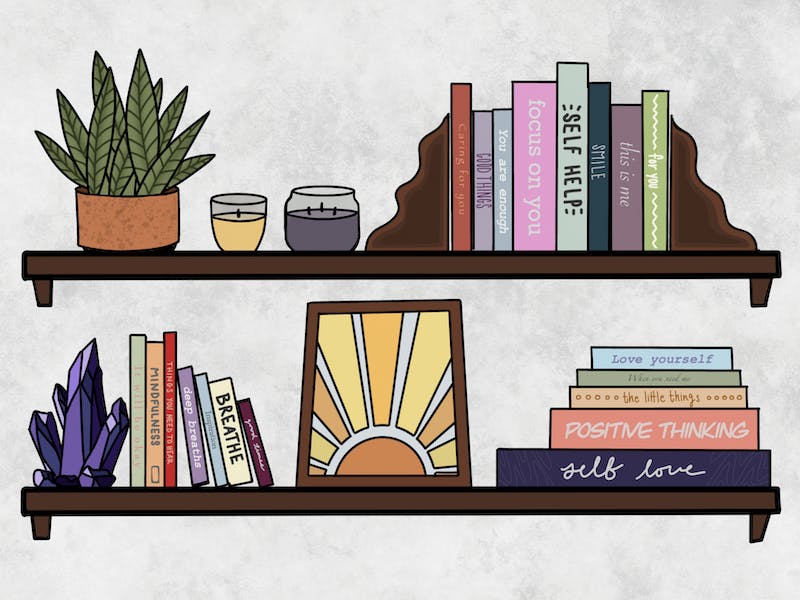