The rain falls lightly but steadily and clings to the canopies covering rows of produce, dairy products and baked goods. The smell of something delicious hangs in the air, and pleasant conversation floats between smiling faces and shopping bags. Weather-worn hands gently exchange packages for dollar bills.

It’s unseasonably chilly for one of the first days of September, but that doesn’t keep the crowd from donning sweatshirts and ponchos and heading out into the drizzle in search of fresh local fruits and vegetables at the Athens Farmers Market.

The Athens Farmers Market was founded in the early 1970s by a handful of locals and city officials. It started with fewer than a dozen vendors selling mostly produce in an empty lot on East State Street. Now, it occupies the parking lot of the Athens Mall each weekend, filling its spaces with as many as 70 vendors on its busiest days and providing a valuable sustainable food source to the Athens area.

Kip Parker, who manages the market now, has worked for the Athens Farmers Market for 10 years. He spends his Wednesdays and Saturdays helping with setup and enforcing the long list of rules that come with a coveted place on the lot.

Up to 2,500 people can visit the market on a busy day, Parker said, and several million dollars in sales occur there each year.

“Back in 1972 when it started, there were three vendors here,” he said. “It’s just grown the local food economy tremendously.”

Parker credits the beginning of the strong local food movement in Athens to the farmers market. He said it has become so common, people expect local options to be available on the menus of all non-chain restaurants in the area.

“(The farmers market) is a great source of good local food,” he said. “You can get to know your farmer and not a lot of people do that. A lot of nice relationships have been built over the years."

Becky Rondy, who co-owns Green Edge Organic Gardens in Amesville, with her husband, has been bringing her sprouts, salad mixes, roots and other produce to the farmers market for 13 years. In past years, sales at the market have accounted for what she estimated to be 20 percent of her farm’s sales in a given year.

In recent years, sales haven’t been as good, she said. Maybe it has to do with the local economy or maybe her crops just didn’t perform as well this year. Regardless, every weekend means spending lots of time preparing to bring a large van load of produce to the market.

“It’s a huge amount of work,” Rondy said. “It all has to be harvested and sorted. Everything that’s here got picked the day before the market. It’s a lot to take care of.”

Laura Berry’s market preparation looks a little different. She owns Sticky Pete’s Pure Maple Syrup and has been bringing her maple syrups, sugars and candies to the market off and on for more than 20 years.

Her production season runs from January into early March, during which her 2,000 tap sugar bush produces the maple used to make all of her products. During those months, she works long hours to harvest and package in bulk all of the product she will wholesale to local restaurants and bring to the farmers market each Wednesday and Saturday.

“Unlike these vegetable people who have to go out first thing in the morning and pick, it’s easier,” she said. “And if (products) don’t sell, I put it back in the box and bring it back next week.”

And each week she enjoys returning to the market and chatting with the friends she’s made during her 25 years living and working in Athens.

“This is as much as I need for social,” she said. “I kind of live alone and out in the country and I love that, but I do enjoy this.”

The sense of togetherness at the market is something that attracts graduate students, Jack Loomis and Victoria Barnum, too. They visit the produce stands every weekend they’re in town to stock up on as many groceries as they can rather than buying them from Kroger.

On this particular Saturday, the pair is loaded down with shopping bags full of cucumbers, spinach, corn, potatoes and more.

“It definitely helps us eat better too,” Barnum, who is in OU's college student personnel program, said. “We try to get as much stuff here as we can, so we’re constantly buying tons of vegetables and cool things like that. It makes me excited to cook.”

The students have lived in Athens for about a year now, and Loomis said during his time here, he has found the market to be a vital resource to the area.

“I think if you’re not relying on other people for your energy and your food, if you have your own reliance, then you can combat poverty, which is a big deal here,” he said. “I think this is actually the answer to a lot of Athens’ and Ohio’s problems.” 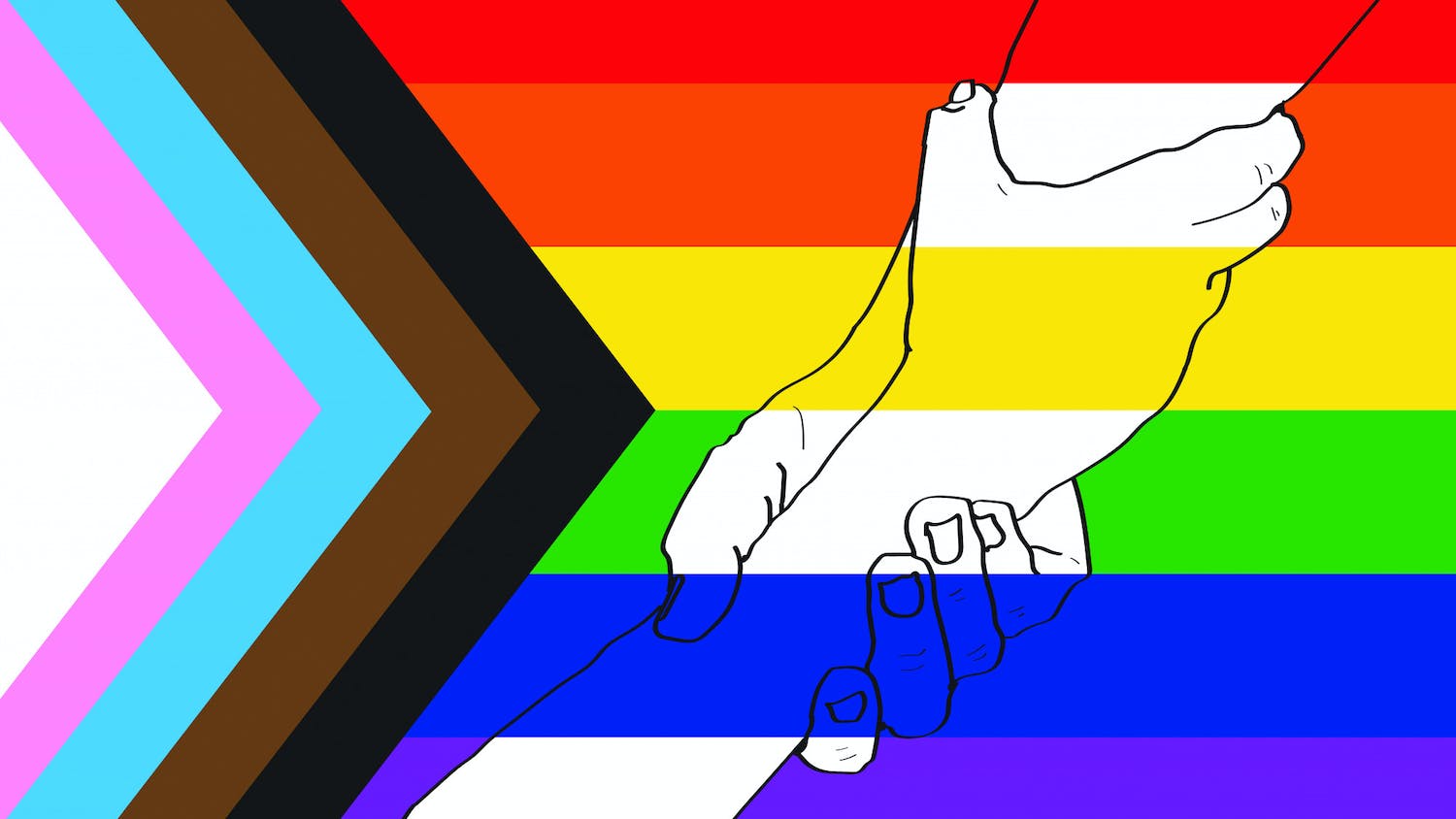