Ohio University announced Friday that it will renew its interim "Freedom of Expression" and "Use of Outdoor Space" policies, one day before they were set to expire.

The "Use of Outdoor Space" policy was revised for interim use with the new "Freedom of Expression" policy. It provides detailed, individualized guidelines for use of 26 outdoor locations on campus. Guidelines include provisions on how long space can be reserved, how much noise is permitted and what signs are permitted.

The policies received widespread criticism after the university announced them in September. The OU College Democrats, the OU College Republicans, the Ohio ACLU, and OU's student, graduate student and faculty senates have all condemned the policy. Activists interpret the policy as retaliation for the Feb. 1, 2017, protest during which 70 students were arrested in Baker Center. Trespassing charges against those students were dropped after one was found not guilty.

The interim policy is now effective until Aug. 17, but the university intends to adopt new policies before then, according to a university news release.

At a Feb. 6 Faculty Senate meeting, Nellis told faculty members he was inclined to renew the policy because there need to be “clear parameters” for reserving spaces on campus, according to a previous Post report.

The university will host a public forum on March 21 from 5-7 p.m. in Baker Ballroom A for people to discuss freedom of expression. Soon after, the Presidential Policy Advisory Group will issue final recommendations for a permanent policy.

After the Presidential Policy Advisory Group completes its recommended policy, the five university senates and the Executive Staff Policy Committee will review it, and then it will go to the president’s office.

“As you know, shared governance is often not an expeditious process. But we need to take the time to get it right,” Nellis wrote in the release. 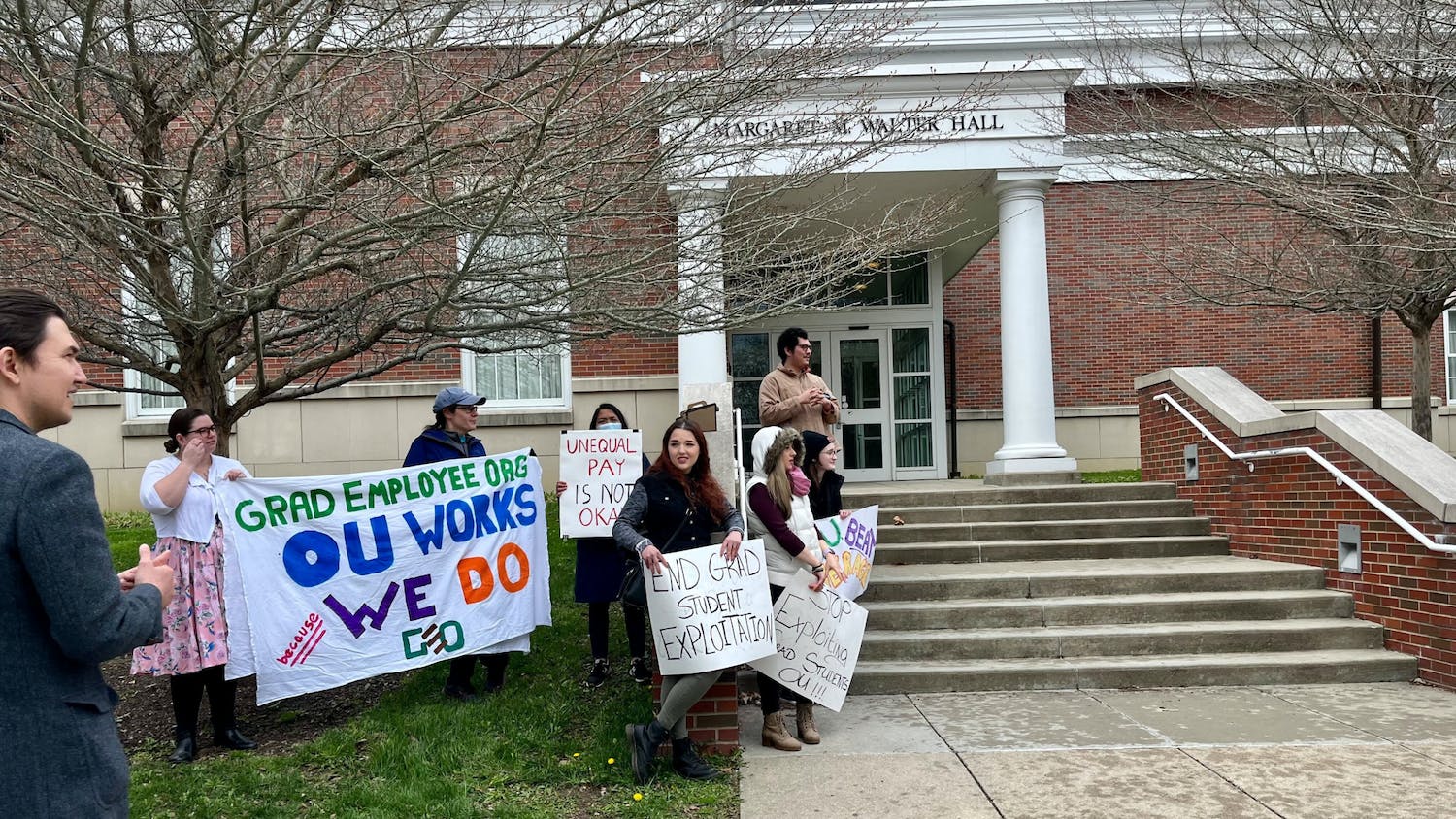