In the wake of school walkouts and gun policy debates, Athens City Council members are considering creating a resolution that would address gun violence.

Councilwoman Chris Fahl, D-4th Ward, said action needed to be taken given the current political climate. She suggested creating a resolution that would create universal background checks for gun sales in Athens. She also suggested the resolution include raising the age requirement to buy a long gun to 21 and requiring all gun-owning residents to have a gun safe.

Fahl said council would create an ordinance to create "common-sense gun safety laws," but they are not allowed, so they are creating a resolution.

The program would begin recruiting up to 300 Athens participants in May. Participants would be chosen on a first-come, first-serve basis and would be spread throughout Athens’ four wards, Andrea Reany, a representative from Rural Action, said.

The pilot program would last six months and would be free to participants. Participants would receive a five-gallon bucket that they would be responsible for cleaning and putting out on the curb in a manner similar to trash and recycling collection.

The compost would be collected by the Athens Hocking Recycling Center and would then be turned into soil amendment, which conditions soil to improve plant health.

From there, the program would begin the official pilot period that would last from August through January. If successful, the citywide compost program would then be launched in April 2020, Reany said.

Families who do not want to participate in the program would be able to opt out, Reany said. 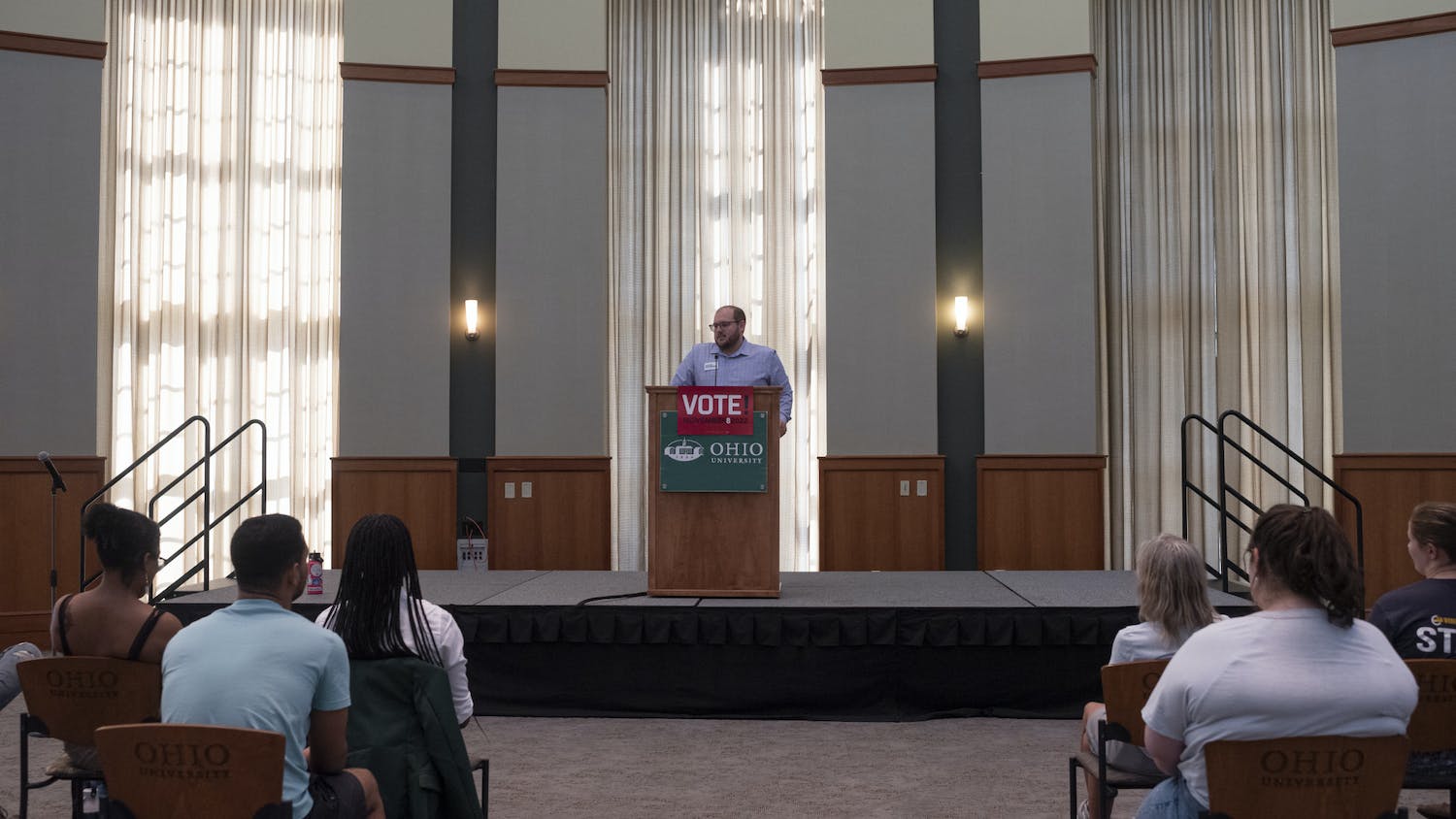 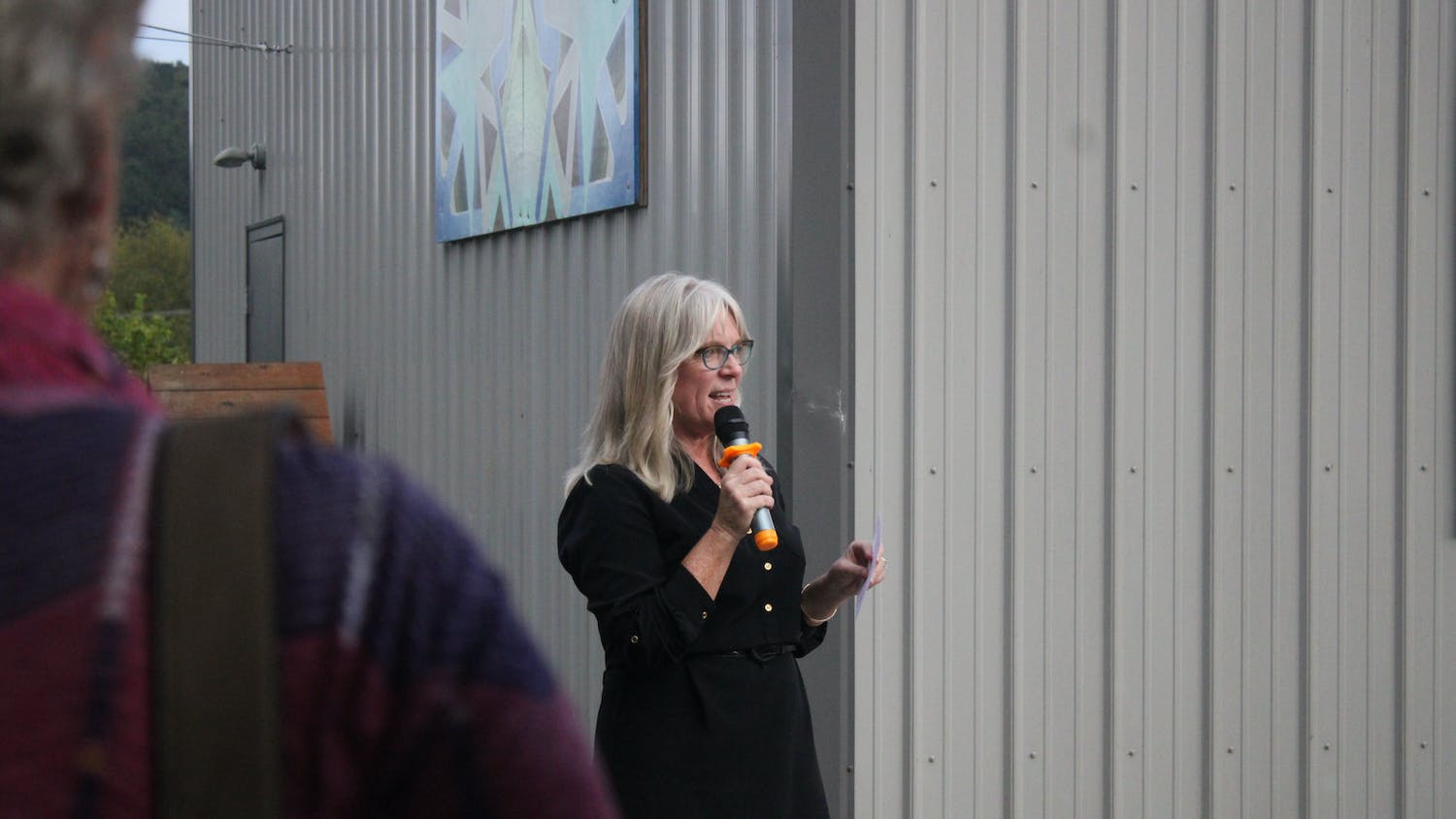