July was a busy month for the local police departments.

On July 9, The Athens County Sheriff's Office reported that two men — Brian Chaney, 25, and Tyler Howard, 31 — escaped custody at 13 W. Washington St. around 3 p.m. Both of the men were barefoot and unable to get very far, as Howard was apprehended two hours later on the porch of a residence on Walker Street.

Most police officers probably didn’t expect corralling farm animals to be part of the job description.

On July 14, the Athens County Sheriff’s Office responded to a call about two cows wandering through a yard in Jacksonville. Deputies patrolled the area but did not locate the cows, according to the sheriff's report. The potential owners were not able to be contacted and no further calls were made about the animals.

Again on July 17, the sheriff’s office responded to a report of a loose animal; this time a horse standing along OH-56, according to the sheriff's report. Deputies patrolled the area but were unable to locate any ownership of the horse.

The sheriff’s office took a report July 18 of suspicious persons who had approached a residence on Bean Hollow Road. The homeowner stated that four “rough looking” males in a soft-top Chrysler sedan backed into her driveway then began to question her on if her grandson still lived in the house.

According to the report, the homeowner told the men she had kicked her grandson out a few months ago and the men stormed off. Three of the four same men returned later to throw her mail at her front door before leaving again.

On July 18, the sheriff’s office responded to a report of a man walking down Big Bailey Run Road carrying a cane and dancing in the road.

When police arrived, the man was twirling his cane like a baton and howling like a wolf up to the sky, according to the sheriff's report. The man stated he was simply “living life and howling at the moon,” and that the cane was for a gunshot wound on his foot that he had healed by placing in a freezer.

Police seized a small amount of marijuana from him and he was transported to the Southeastern Ohio Regional Jail for disorderly conduct. 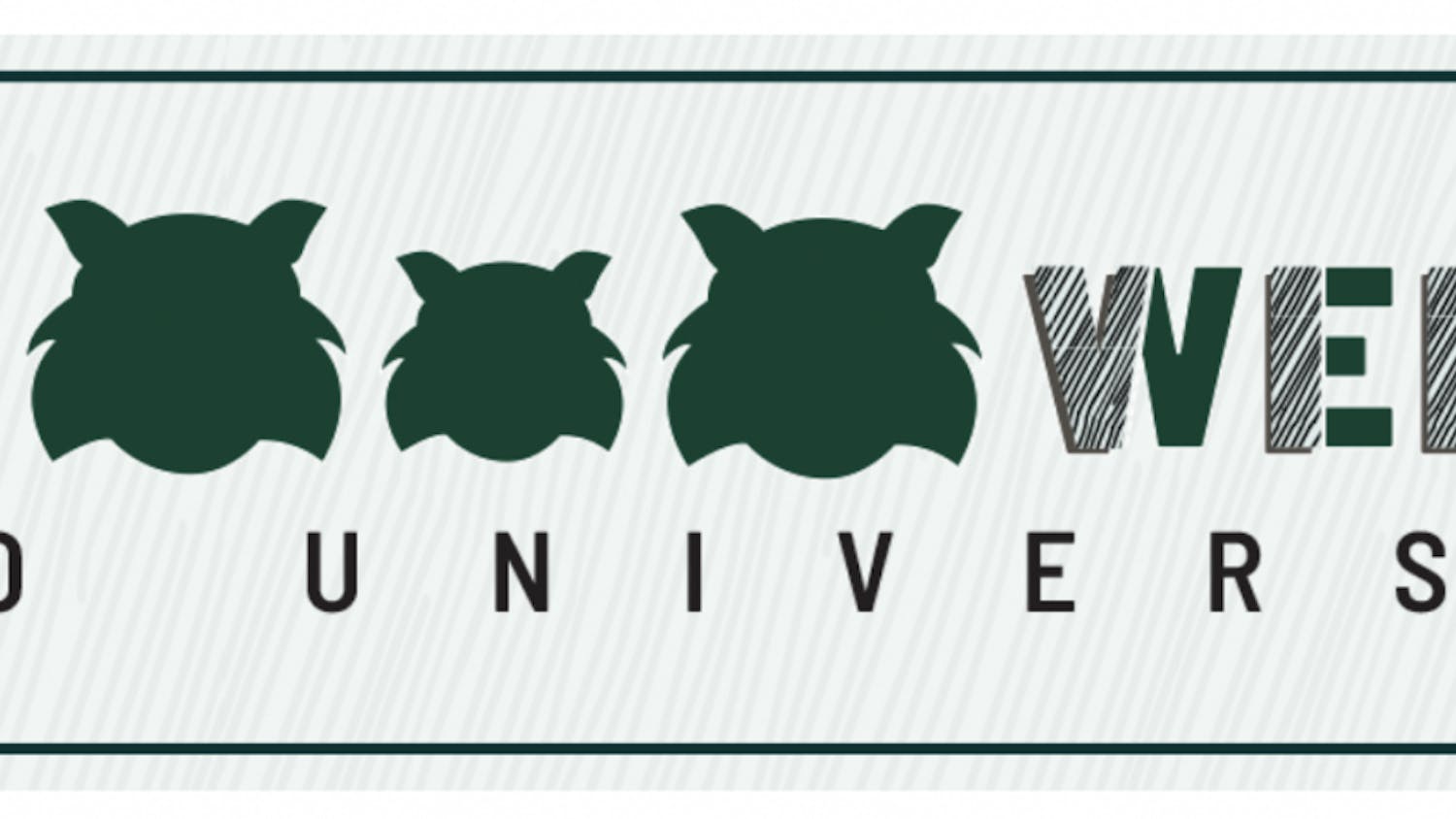