Police Blotter: Child calls 911 after getting in trouble; car rolls from driveway

Typically, children throw a tantrum and run to their room when they get in trouble. This kid took a different route.

The Athens County Sheriff’s Office responded to a 911 call at Nelsonville Avenue on Saturday. Deputies spoke with the resident, who said a child had called 911 when his grandfather was yelling at him. The altercation occurred when the child was climbing on a cabinet to grab a dish, and the grandfather got upset. No further action was taken at that time.

Is Your Refrigerator Running?

The sheriff’s office responded to Federal Hocking High School on Tuesday for a 911 call from a cell phone.

Upon arrival, deputies learned that it was a middle school student making prank phone calls. Theschool is handling the incident.

The sheriff’s office responded to Stephenson Street on Tuesday for a report of a Kirby Vacuum salesman attempting to sell their product in the area.

Deputies made contact with the salesman and confirmed their legitimacy. They were told to call ahead before going door to door in order to avoid any unwanted calls or issues in the area. The case was referred to the Village of Buchtel for further follow up.

The sheriff’s office responded to Sixth Street on Tuesday for a report of a utility salesman going door to door asking to see the resident’s electric bills.

Deputies made contact with the salesperson and confirmed they were with SFE Energy. They were told to call ahead before going door to door in order to avoid unwanted issues.

The sheriff's office was dispatched to Converse Street on Tuesday regarding a vehicle in the middle of the road.

Deputies located the vehicle, which rolled out of a driveway. After speaking with the vehicle owner, it was determined that the emergency brake had not been set. The vehicle was removed from the roadway and secured in the driveway.

The sheriff’s office responded to a burglary complaint on New England Road on Tuesday.

A woman reported that her bedroom had been entered. Her jewelry, and her grandson’s PlayStation, had been stolen. This case is currently under investigation.

The sheriff’s office responded to Lottridge Road on Tuesday for a report of a man kicking a neighbor’s dog. 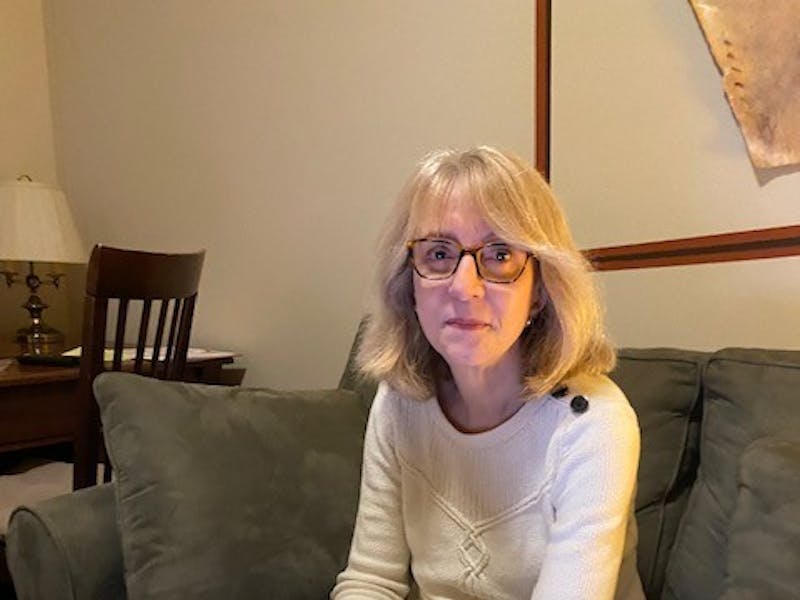 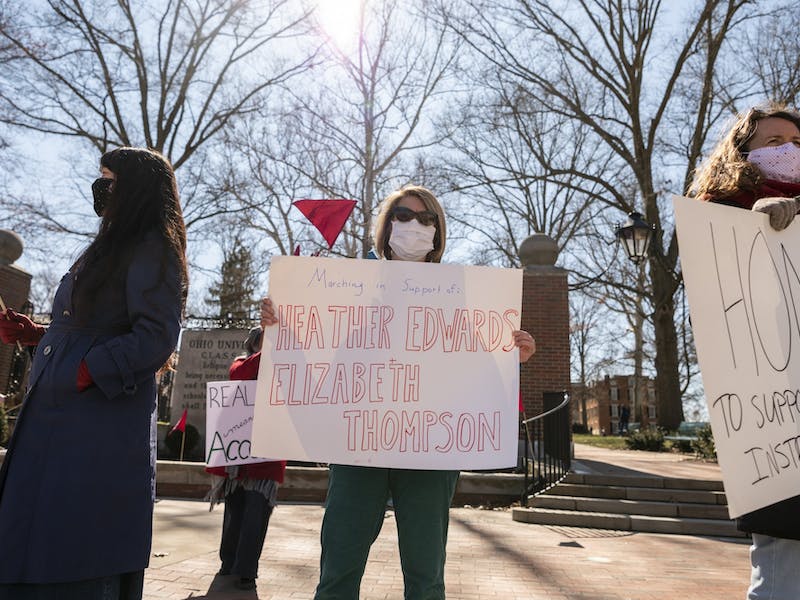