Siblings take over streets of Athens during annual Sibs Weekend

The freezing cold of February doesn’t bring much fun to campus, but Sibs Weekend continues to be an exception year after year.

The annual family weekend brings big and little siblings together to bond through numerous activities and shows that Ohio University puts on. From ziplining at The Ridges to cheering on the men’s and women’s basketball teams, OU packs the weekend full of events to make sure there’s always something to do.

Friday night restaurants were filled with first-time visitors, eager to try foods their Bobcat siblings haven’t stopped talking about. It’s no surprise that local favorites such as Gran Ranchero, Casa Nueva Restaurant & Cantina and Sol have people waiting up to an hour for some of the best food in town.

Dinner is only the first stop to a fun-filled Friday night. Students and siblings alike had several different options of what to do with the evening. While some chose to see comedian Preacher Lawson light up the stage in MemAud, others were eager to watch men’s hockey fly across the ice against Stony Brook.

Saturday brought a whole new day of activities. Court Street flooded with people and the retail stores and local coffee shops came alive with new business, with many students pointing out their favorite places to shop and eat for their siblings to make note of.

While the crowded atmosphere might sound fun for some, others chose a more quiet and serene setting with just as much of a wow factor.

Brittany Hawthorne, a senior studying psychology and French, took her cousin Keirstan Mesnick up to The Ridges, where the two of them took turns snapping photos of one another in front of the massive building. The snow falling in the background made for a picture-perfect moment.

This was Mesnick’s second time coming for Sibs Weekend, and thanks to her cousin giving her an in-depth tour of campus along with several other visits, Mesnick is looking forward to coming to OU next year.

“I’ve always been interested in OU, and I know I’m going here for sure,” Mesnick said. “I’ve always loved the campus, but since I’ve come here with Brittany, (who showed) me around the campus, I know I’ve made the right choice.”

Friday night, Hawthorne and her cousin had dinner at Stephen’s and then went to the hockey game. For Hawthorne, her last year hosting a Sibs Weekend was bittersweet, but she’s glad it made a positive impact on her cousin.

“It’s sad and hard to imagine that I’m graduating,” Hawthorne said. “But I’m ready to pass it off.”

The steady snowfall didn’t stop students from walking around and showing off the beauty of OU. The hilly landscape can make for a tiring walk, but for some, re-energizing with a bagel from Bagel Street Deli is the perfect remedy.

Jeannette Miller, a freshman studying mechanical engineering, took her younger sibling to her favorite food spot in Athens, introducing her to the magic that is Bagel Street Deli.

“There’s nothing better than a hot bagel on a day like this, and I’ve been wanting to show (my sister) this place for a while,” Miller said.

Both sisters inhaled their bagels, ready to continue their hike around campus. Miller knows this won’t be the last Sibs Weekend she shares with her sister.

“So far it’s been really fun,” Miller said. “I’m hoping she’ll get to come down every year and get to experience why I love OU so much.” 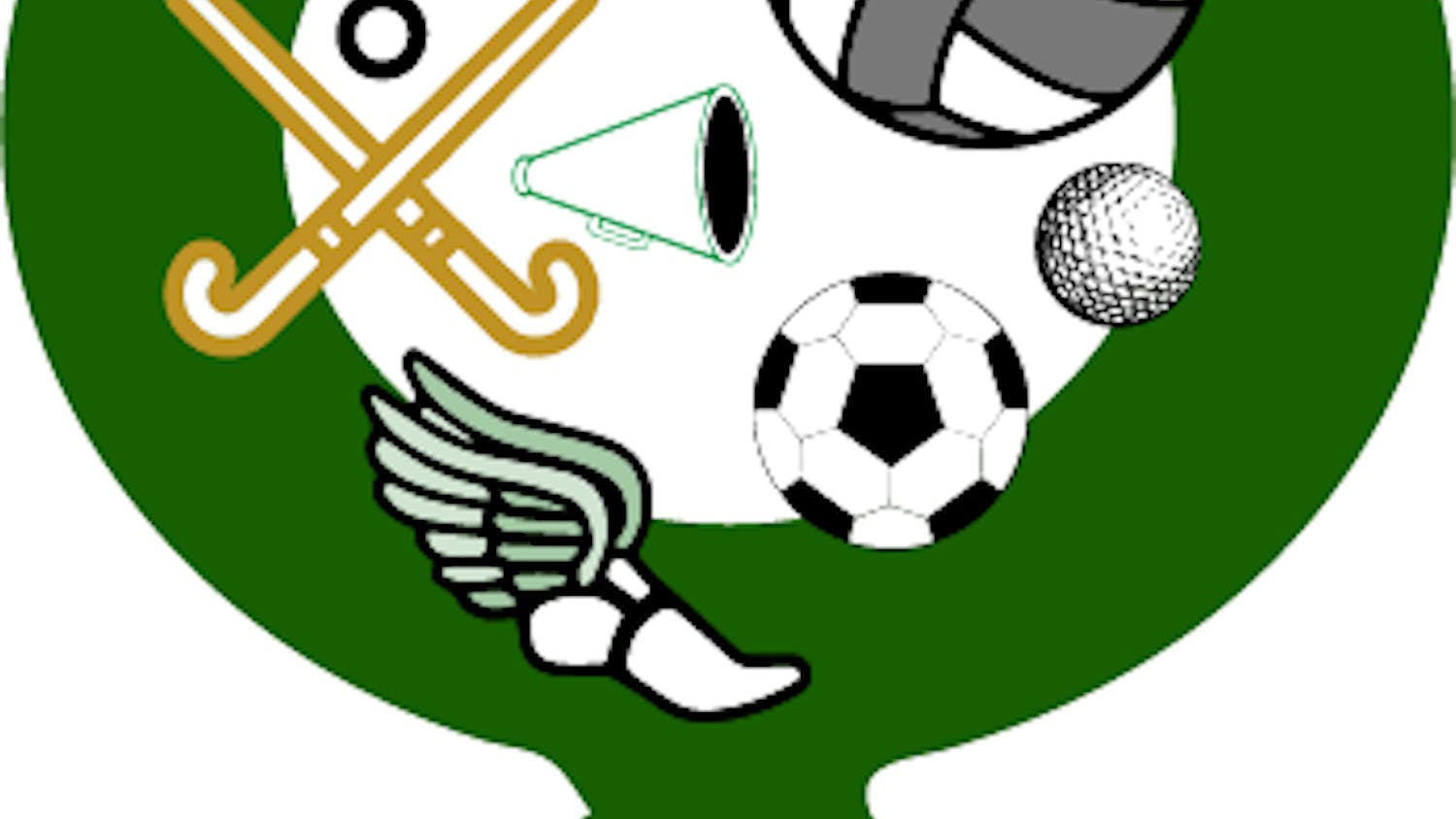