Protesting is a sacred American tradition. The American Revolution, the genesis of our country, was really one large-scale protest against the British. Throughout the rest of US history, protests would continue to be a powerful tool from the Abolitionists to the Civil Rights movement, women’s suffrage and countless other issues.

Obviously, protesting isn’t a thing of the past, though.

This summer, Black Lives Matter protests continued the legacy of powerful protests. Following the murder of George Floyd, there were protests in all 50 states, over half a million Americans participated. There were similar protests around the globe, from Spain to Japan.

Outrage from George Floyd’s death even reached Athens, as earlier this year, protests in support of BLM occurred on campus, led by students and enjoyed by community members.

No matter where protests occurred, they were fundamentally about improving the world, protecting black people from brutality and creating a more just union in the United States.

That didn’t matter to the police.

Don’t be fooled by the false pictures of solidarity. Across the country, the same scenes played out. Police officers tear-gassed protests, shot at citizens with rubber bullets and repeatedly overused force on protests that were overwhelmingly peaceful. Many of the clashes between protests and police have yet to end, in many parts of the country.

Police aren’t all bad, though. If you’re a Proud Boy or white supremacist, they’ll let you do whatever you want.

This was evident last weekend in DC where Proud Boys rioted; resulting in stabbings. In this instance, the police’s response came nowhere close to their militant tactics used against Black Lives Matter. This is true of Ohio as well. Last summer, Black Lives Matter activists were met with brutality and tear gas, but Proud Boys  marched through Dublin undisturbed. This inaction is in spite of the fact that one of the organization’s founders is openly trying to rebrand the group as a white-supremacist, neo-Nazi organization.

It’s well-documented that white supremacist and right-wing groups have infiltrated American police. It’s not known if Proud Boys have done the same, but it’s also not a far-fetched possibility. Mixed membership may explain why some officers are reluctant to engage with stopping the Proud Boys riots, but it doesn’t explain why they’re being paid with taxpayer dollars.

After all, those who are against defunding the police claim that such an act would allow mass anarchy and violence on the streets. Republican pundits also try to take the focus off the police by focusing the conversation on racist tropes like “Black-on-Black crime.” The problem with that argument is that it’s based on the false premise that assumes that police protect people equally, which as we’ve all seen this summer--they don’t.

Obviously, police shouldn’t be using extreme force against protestors regardless of what side they’re on, but there’s an emergency when they favor sides or do their job according to politics. That’s not what a public defender is supposed to do, and it’s certainly not what our tax dollars should be used for.

In this perilous time of division and strife, our country needs to do everything to separate police and white supremacist groups because our democracy depends on it. Every American deserves the right to feel safe and protected, and police aligning with domestic terrorists is the opposite of that aim.

Adonis Fryer is a sophomore studying communications at Ohio University. Please note that the views and opinions of the columnists do not reflect those of The Post. Do you agree? Tell Adonis by emailing him at af414219@ohio.edu. 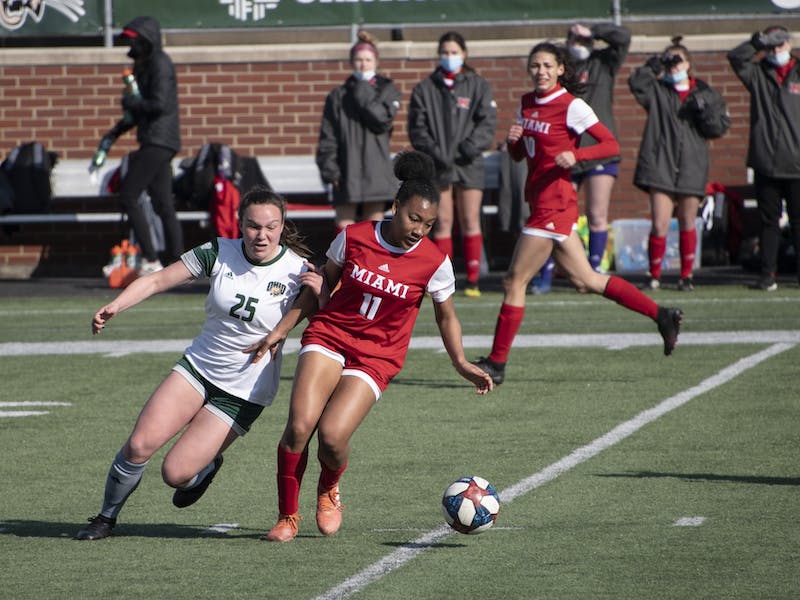 The Cat's Cradle: 'Alien' is an undying franchise