On Tuesday, at Liberty High School in Kissimmee, Florida, teenager Taylor Bracey was body slammed to the floor by a school resource officer. With memory loss, headaches and blurred vision, this young woman is completely traumatized from the experience displayed in a viral video.

On Tuesday morning, Bracey and another student were involved in a brawl in Liberty’s hallway. According to Taylor, she reported to her mom that morning about some girls at school wanting to jump her. Later, what Bracey told her mom, became true. However, resource officer Ethan Fournier, who also worked as a girls flag football coach at the school, was seen using unnecessary force to stop the fight. Amongst breaking up the fight, Fournier victimized Bracey by slamming her head to the concrete floor, proceeding to then handcuff her in front of all students. Her family’s lawyer later states that the teen was knocked unconscious.

There will be a criminal investigation conducted, leaving Fournier with a paid administrative leave, as of right now. Besides some charges of property damage, Fournier has no history of previous misconduct. Taylor and her family have pleaded to no longer allow Fournier to work as a resource officer at any other school district, due to him being an employee not for the school, but for a law enforcement agency.

The investigation is still taking place, further determining Fournier’s future at his current position as a resource officer, and his position as head coach of the girls football flag team.

The vaping epidemic is being referred to as the cigarette pandemic. (The Post)

Today, many people will be celebrating World Hijab Day, along with Ohio University. They will be joining in with an educational social media campaign, using #WorldHijabDayOhio. (The Post)

Want to eat a filling meal on a budget? Here’s how to do it. (The Post)

Want more snow? Well you are in luck! Today will be a high of 35 degrees with snow showers amounting up to 1 inch. (Courtesy of Scalia Lab)

When an Austrian man passed away in December, he left all fortunes to a French village, who he felt saved his family from the Nazis during World War II. (CNN) 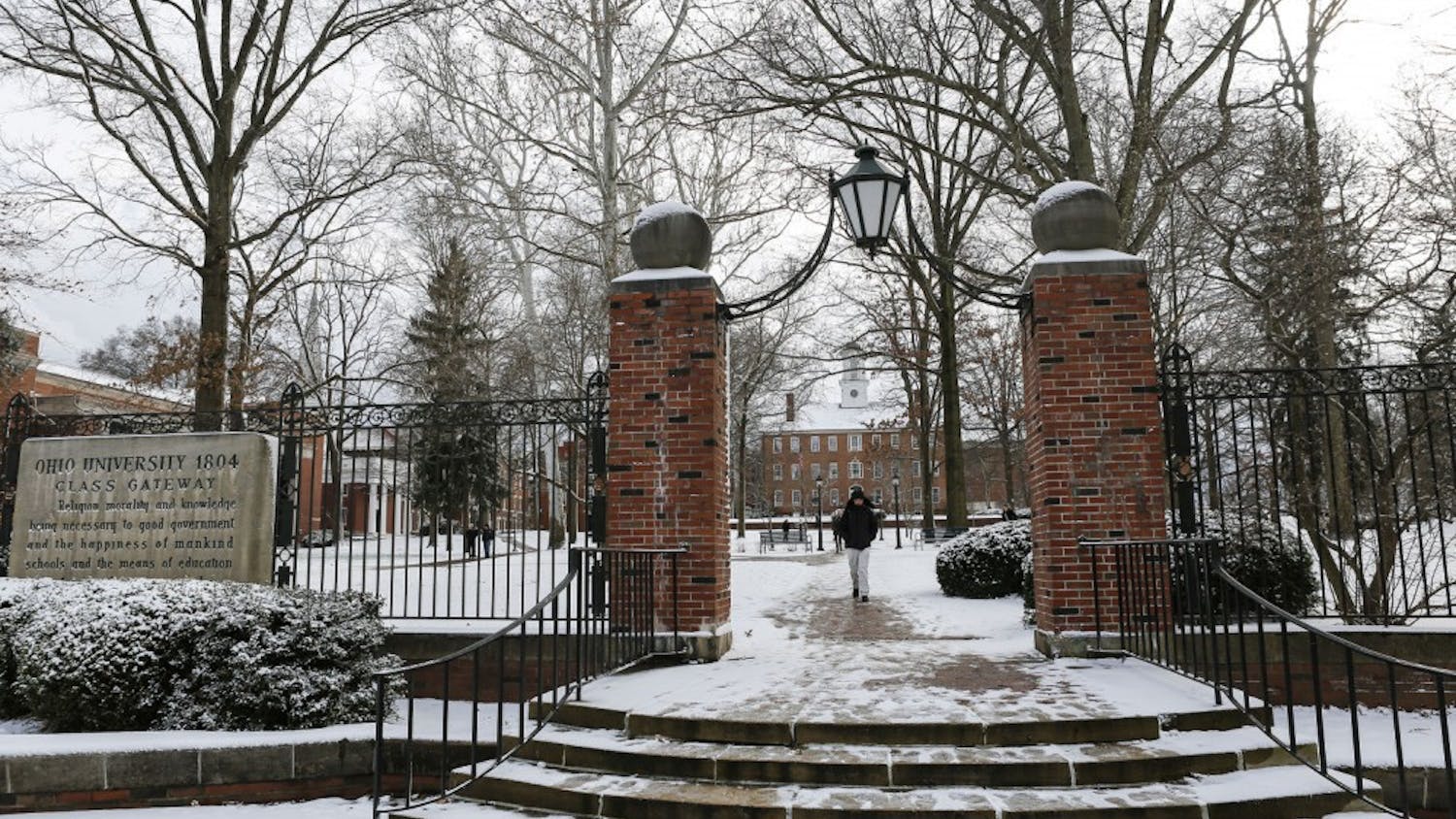 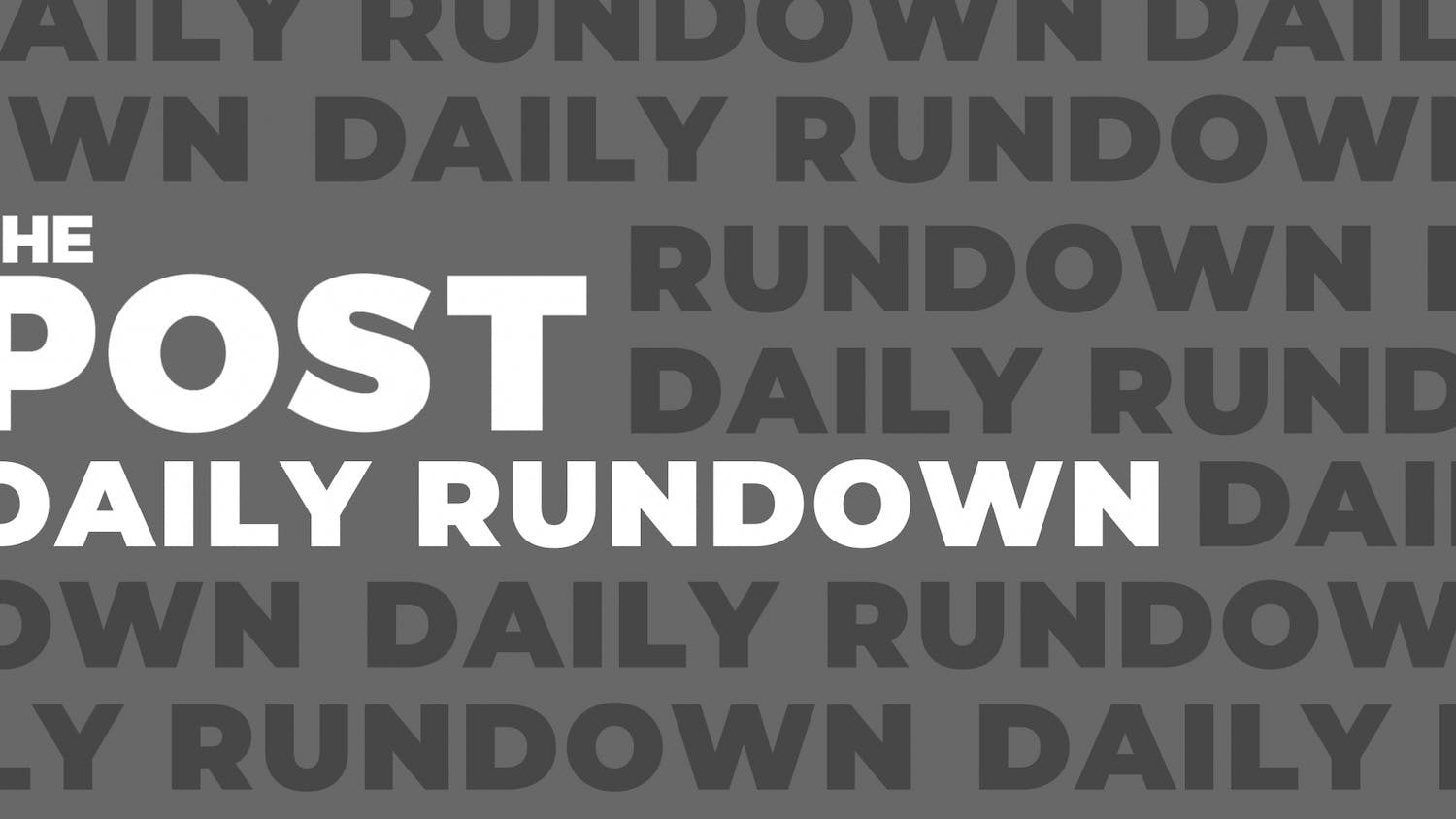