Wendy’s has proven yet again it can effortlessly roast its competition while promoting new menu items as part of its public relations strategy.

“While everyone else is playing catch up and distracting consumers with stale chicken drops, we are listening and bringing exciting flavors and bold ingredients forward to help fans avoid the “McStake” of settling for the same boring chicken sandwiches from other fast-food joints,” Carl Loredo, Wendy’s chief marketing officer, said in a statement.

Wendy’s Jalapeno Popper Chicken Sandwich has a varying price by location, but is generally about $5.99. It includes a spicy chicken fillet with jalapeno cream cheese and six slices of jalapenos.

Ohio lifted its statewide curfew, but Ohio University students say they feel little to no impact. (The Post)

Lace-up your snow boots! There’s an 80% chance of snow today and a high of 35 degrees. (Courtesy of Scalia Lab)

The Gaza Strip received its first shipment of COVID-19 vaccines after delays and objections from Israeli lawmakers. (Associated Press) 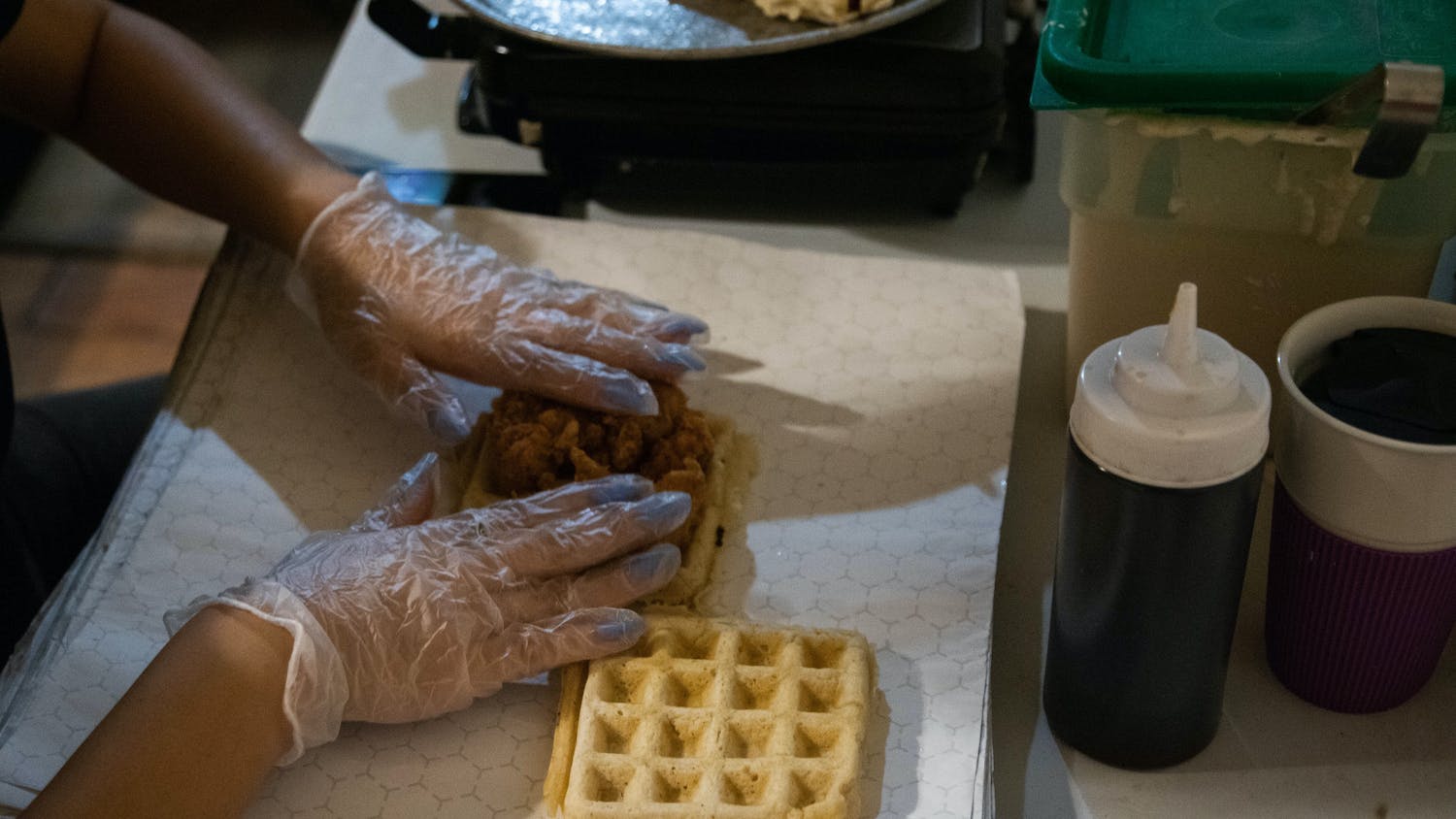 Bad Boys on the bricks: How Bad Boys Chicken came to Court Street 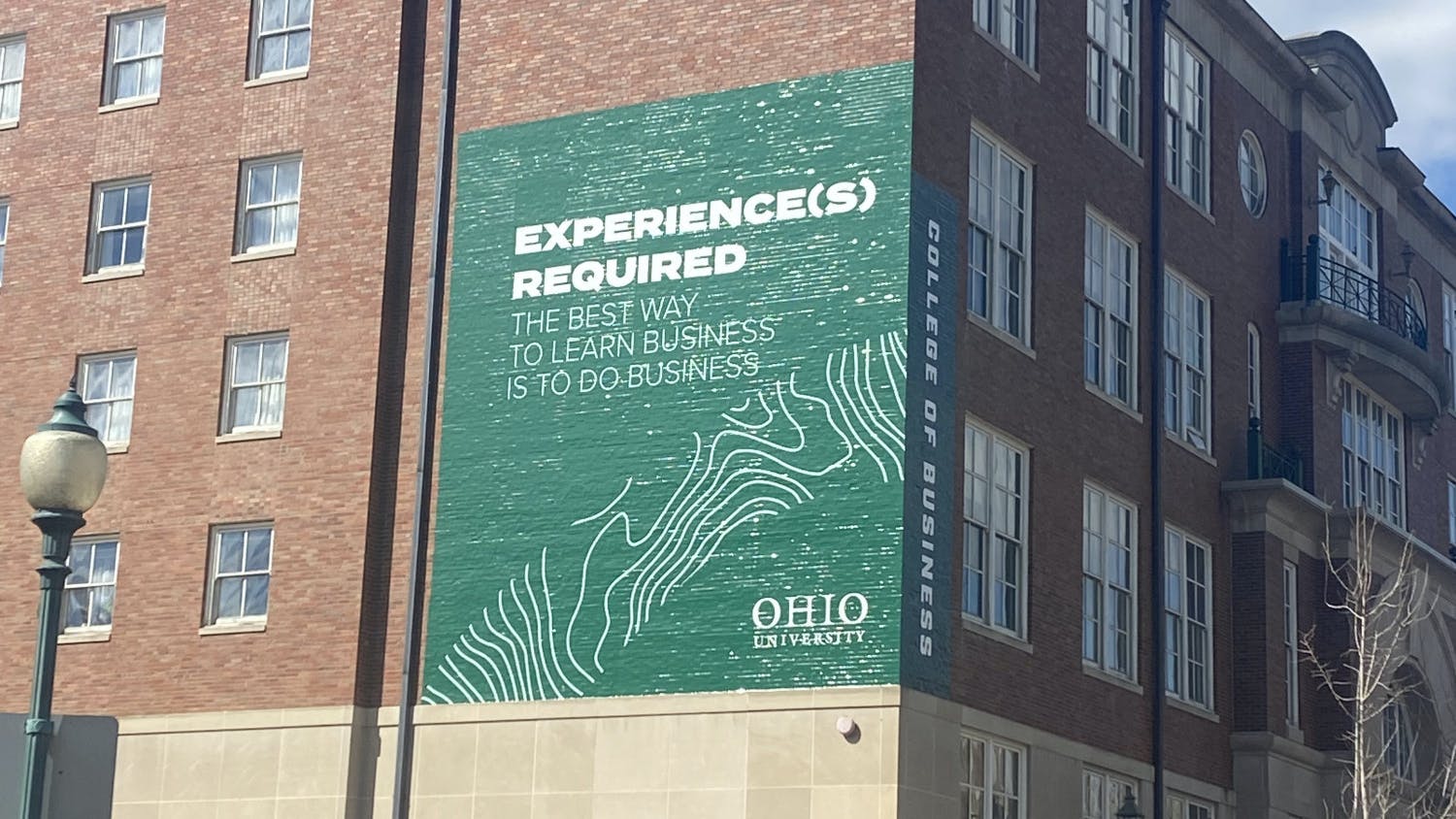 Over $900,000 spent on personal protective equipment by OU throughout pandemic