Ariana Grande is joining ‘The Voice’ as a coach; students respond to proposed cuts to the Center for Law, Justice and Culture

“I am beyond thrilled, honored, and excited to be joining (Kelly Clarkson, John Legend and Blake Shelton( next season … (Nick Jonas) we will miss you,” the singer tweeted.

Fans were excited about the news, as Grande will join the list of other iconic female celebrities who have sat in the giant red chair, such as Gwen Stefani, Alicia Keys, Miley Cyrus, Shakira and Christina Aguilera.

Coach John Legend gave the singer a warm welcome via Twitter, responding, “So excited to welcome Ariana to our Voice family!!”

Season 21 of The Voice is expected to air this fall on NBC.

Students are taking action in response to the proposed cuts of the Center for Law, Justice and Culture. (The Post)

Check out this list of things we did during quarantine that are funny to look back on now. (The Post)

The Patton College of Education is implementing the first-ever hip-hop-based education program. (The Post)

Don’t forget your umbrella! Today will be a high of 56 degrees with a 90% chance of rain. (Courtesy of Scalia Lab)

Kirsten Dunst is pregnant with her second baby. (People)

By Anastasia Carter | May 20
Tweets by ThePost
More 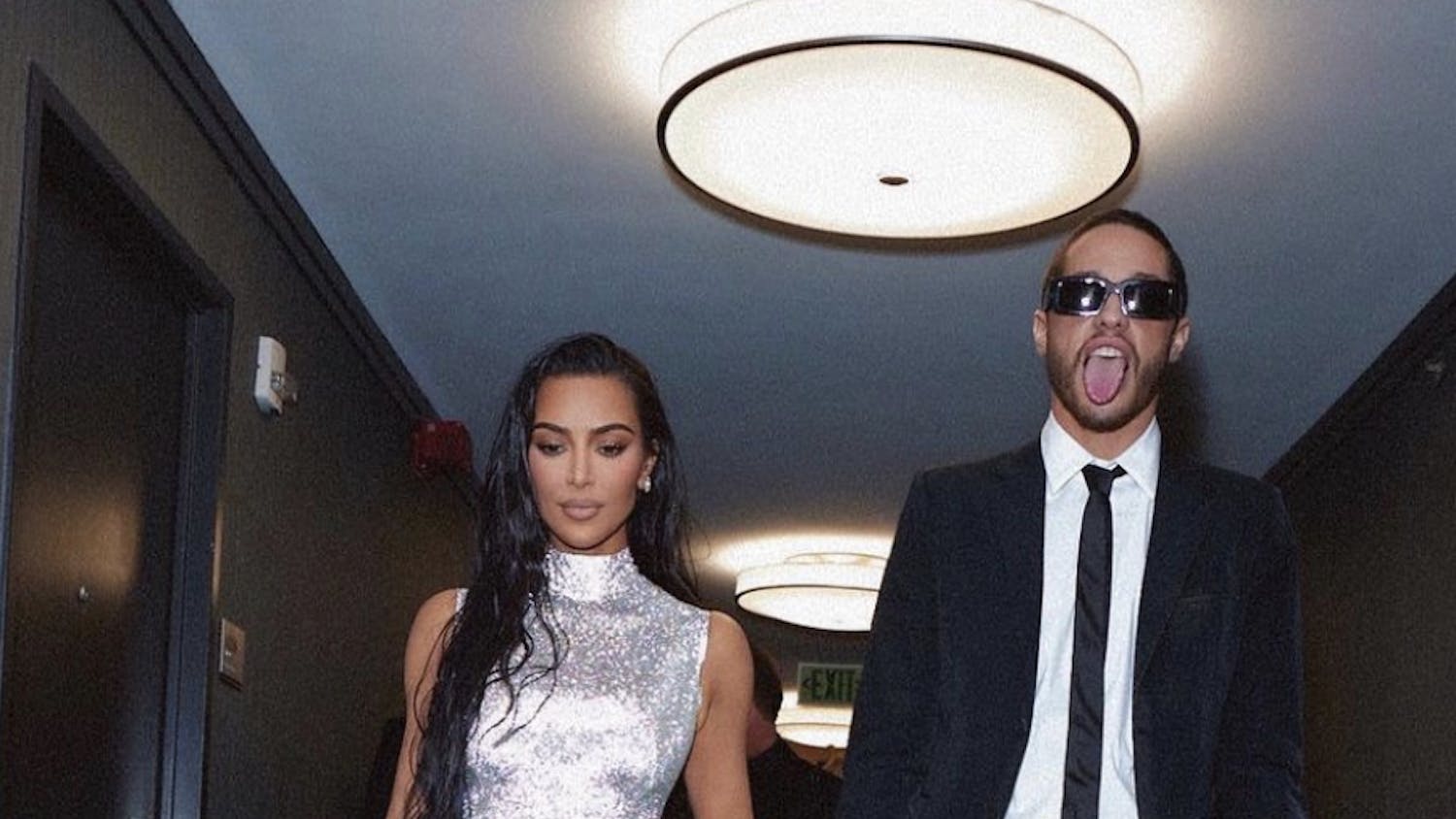