After Chris Harrison stepped away from The Bachelor following widespread criticism for perpetuating racism, The Bachelor has selected a new host for the “After the Final Rose” episode: Emmanuel Acho.

Acho is a former NFL linebacker and best-selling author who rose to fame with the creation of his online talk show, “Uncomfortable Conversations with a Black Man,” which serves to start dialogue around racial ignorance with several different subtopics. The show launched in June 2020 and has more than 80 million views to date.

The “After the Final Rose” special will air March 15 after the show’s finale. Acho will sit down with Bachelor lead Matt James and the final three women in the contest: Bri, Michelle and Rachael.

“It’s both an honor and a privilege to be hosting ‘After the Final Rose,’” Acho said in a statement. “This is an incredibly pivotal episode on one of the most storied shows in television history.”

Here’s what happened at city council this week. (The Post)

OU’s Army ROTC program is adapting to the coronavirus pandemic. Here’s how. (The Post)

Here’s a season preview of the OU women’s soccer team. (The Post)

The OU men’s basketball team will take on Kent State. (The Post)

Today is mostly sunny with no precipitation. The high is 42 degrees and the low is 25 degrees. (Courtesy of Scalia Lab)

On My Hill: What each eliminated NBA playoff team needs to do this offseason 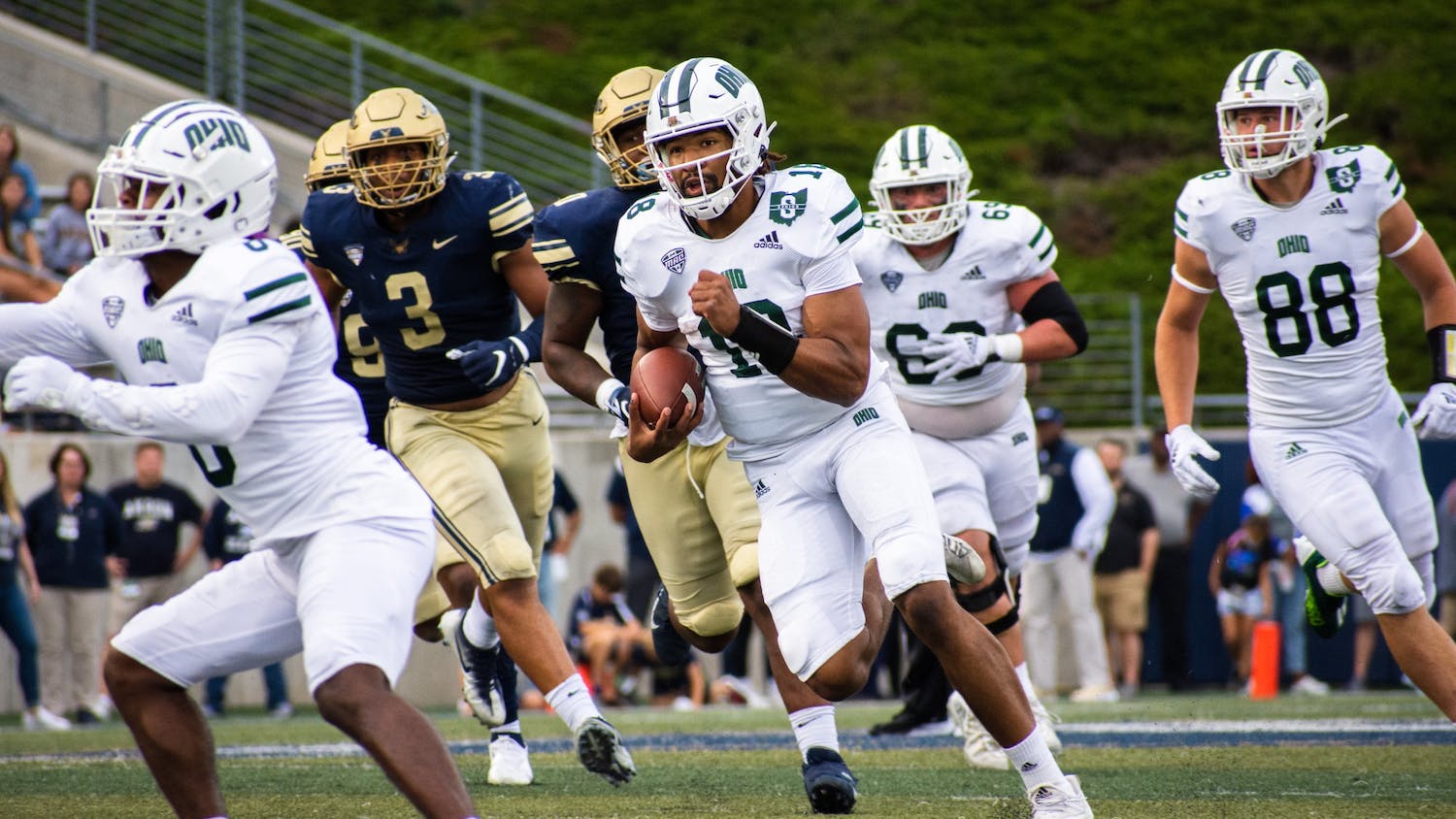 Football: Armani Rogers and De'Montre Tuggle earn a chance in the NFL 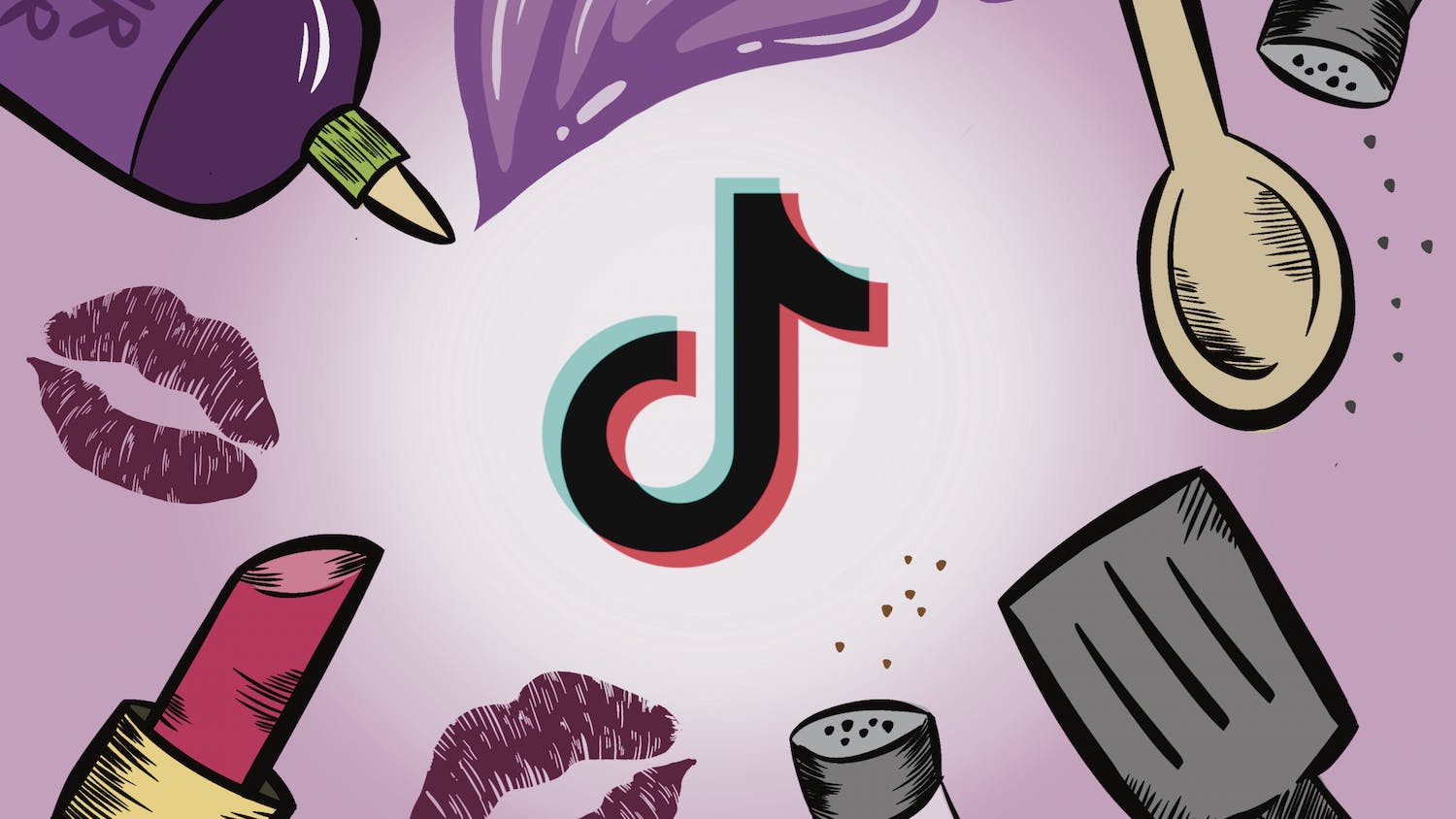 6 TikTok trends to try out this spring