The Athens County Sheriff’s Office responded to a suspicious persons report in the Carbondale area. The caller said there were individuals walking around with flashlights in the area.

Deputies patrolled the area but did not locate the individuals.

Deputies responded to a suspicious vehicle report on State Route 685 near Glouster, according to the Athens County Sheriff’s Office. The caller said the vehicle had pulled into their driveway and was not leaving.

When deputies arrived, they spoke with the owner of the vehicle. The owner said they were having tire troubles and had already called someone to come help them out.

Are they really your friend?

The Athens County Sheriff’s Office received a report of a missing $65 at West First Street in The Plains. The caller said he invited a friend over to his house and noticed the money was missing after the friend left.

Deputies responded to a reported road rage incident at South High Street in Glouster, according to the Athens County Sheriff’s Office. The caller said he was driving through the parking lot when another vehicle pulled out and almost hit his vehicle.

He said the woman driving the other vehicle yelled at him. Both individuals continued yelling obscenities at each other all the way into another parking lot. Upon arrival, deputies told both to leave the area and stay away from each other.

The business attached to the parking lot in question did not have security camera footage of the incident. No charges will be filed at this time.

The Athens County Sheriff’s Office responded to an open-door complaint at Beech Road in The Plains. When deputies arrived they checked the residence but did not make contact with anyone.

The owner of the trailer is unknown. Deputies shut and secured the door and no further action was taken. 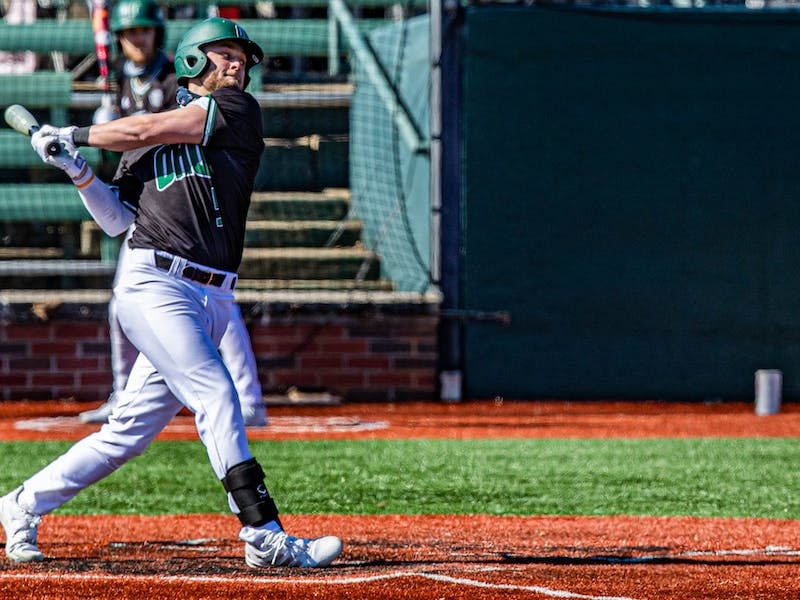 Board of Trustees votes to terminate and revoke Yusuf Kalyango’s tenure; budget for Clippinger Laboratories increased