Football: Ohio struggles on both sides of the ball in 29-9 loss to Syracuse

Tim Albin’s face was red as he sat at the table in the conference room of Peden Stadium. Despite the circumstances, he tried to stay positive. His first game as Ohio’s new coach had just ended in a 29-9 loss to Syracuse, and no one was feeling positive.

The Bobcats were crushed. A loss to a Power 5 program in a season opener in front of an announced crowd of 23,904 fans was not how they hoped Saturday might end.

“There are times I get down, everybody gets down right? But you’ve got to get back up, and this football team makes it easy for this staff to do that,“ Albin said. “I know it's not getting easier schedule-wise. We're going to get better.”

But that was last season.

Ohio marched into the red zone three times and failed to score a touchdown. It was forced to settle for three field goals that were pennies compared to Syracuse’s three rushing touchdowns, two field goals and a safety. Ohio’s offensive production died past the 20-yard marker.

Albin feels the Bobcats were unprepared for the Orange’s defense. The studying they had done leading up to Saturday only went so far into the defensive schemes the Orange ran.

“They played a lot more two-high shell from what we had seen,“ Albin said. “In the games that we studied last year, or the new (defensive coordinator) and all ACC teams and they had everybody in the box and played a lot of man.”

Quarterback Kurtis Rourke struggled to kickstart the offense. The redshirt sophomore threw for 142 yards and continued to struggle when forced to scramble. An interception by Darian Chestnut late in the fourth quarter sealed a shaky performance by Rourke in his fourth career start.

“I think there’s definitely some growing that I’ve got to do,“ Rourke said. “Especially myself including the red zone; I’ve got to be able to do some more things. But I think I’m getting a little bit better game-by-game. That's all I can ask for.”

Ohio’s defense didn’t fare much better. 283 allowed rushing yards gave Syracuse running back Sean Tucker the opportunity he needed to run circles around the defense. Ohio wasn’t expecting Tucker to be as significant of a factor as he was.

“From what we've seen, last year they had 10 or 11 games to go from,“ safety Jarren Hampton said. “And in the offseason, they didn't change the whole playbook. So we're just trying to watch film from last season and then try to make adjustments on the fly. We were trying. There's a couple big runs that they had. I felt like we did pretty good once we got them down; like when our backs were against the wall, we started making some stands.”

Where do the Bobcats go after Saturday? Anywhere, but possibly up. The gut check came early, and now they know what needs attention. The defense needs to learn to stop a run, and the offense has to learn how to finish a drive.

All the Bobcats can do is get back to practice.

“I told the team that we could practice another six weeks and not get any better,“ Albin said. “It's time to play. We've been beating up our brothers for five weeks, and we played a game. I liked what I saw. I know we're here to win games, and we will. But also, I will tell them this week that, ‘Okay, we played that first one; now our most improvement is going to be from our first game to our second game.’“ 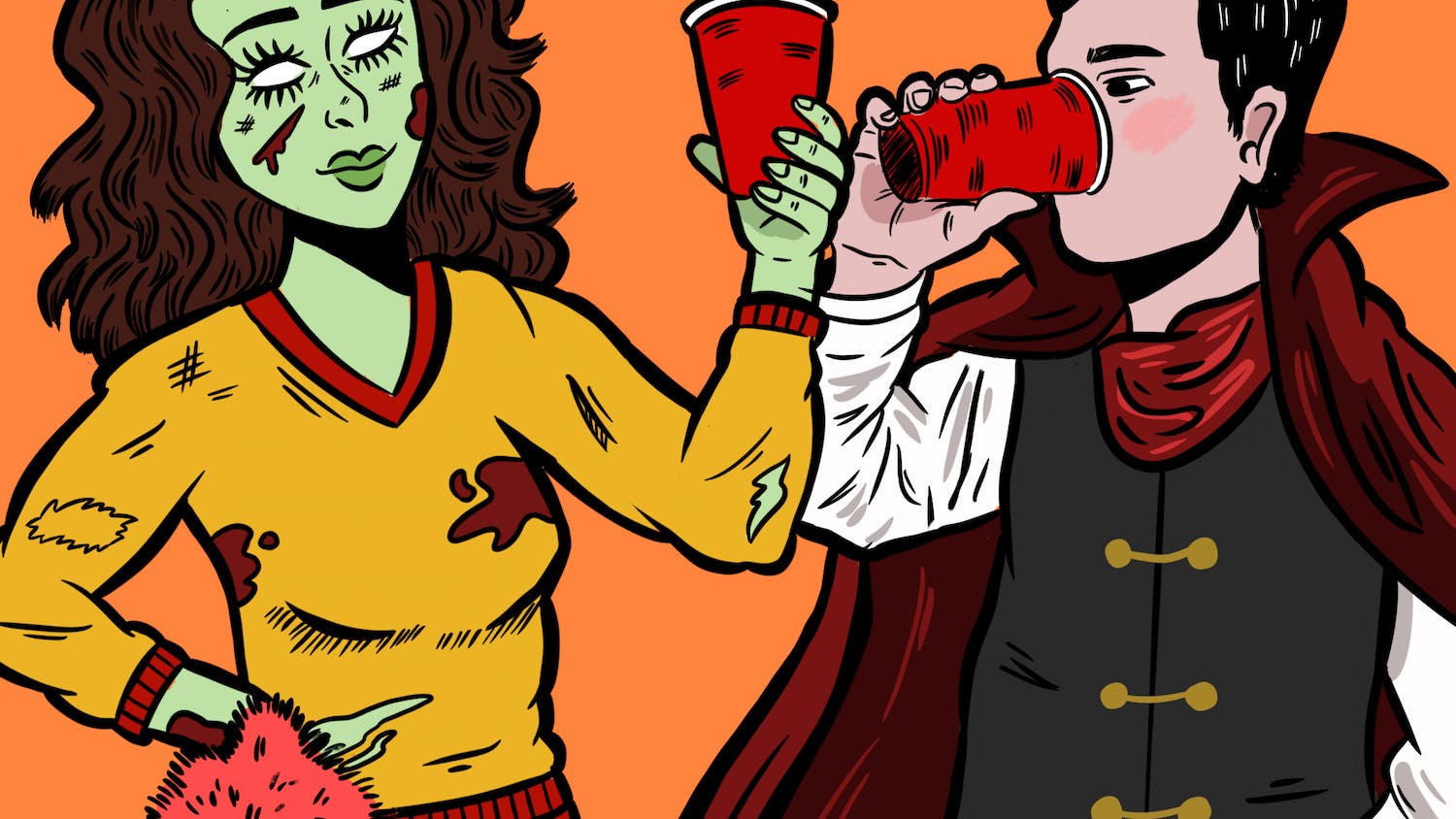 Soccer: Regan Berg's offensive output has come at a perfect time for Ohio