As we inch closer to Thanksgiving break, the end of the semester is quickly approaching and motivation to go to class is shrinking. With that being said, we could all use some new music to help power through the week. Luckily, we have some new tunes to keep you energized during these long days and long nights.

While everyone has their favorite genre of music, we’ve made a playlist that will appeal to any mood or preference. Below are new songs that are perfect for walking to class, working out at the gym, sitting around in your dorm or cranking out those last-minute papers. Here are 7 new songs to get you through the week:

Aminé, best known for his songs “Caroline” and “Heebiejeebies,” returned with a new album, TWOPOINTFIVE. The third track on the album, “NEO,” keeps the devotion to the experimentation in instrumentals that you find in his previous songs such as “Yellow” and “Wedding Crashers.”

Aminé has a unique flow in his music. He uses wobbled/ simple synths and rhymes to express his rap style better and enhance listeners’ enjoyment.

“Smokin Out The Window” by Silk Sonic

Silk Sonic is a musical duo consisting of Bruno Mars and Anderson .Paak. The group goes back to 2016, when they met while touring in Europe.

“I was opening for 24k Magic tour and a week in, we were in the studio,” .Pakk said in a Rolling Stone interview.

The duo’s debut album, An Evening with Silk Sonic, focuses on soulful-funk beats. In their official music video, you see them on those vintage stages you find in the 60s and 70s performances as they drive around in a Cadillac singing, “smoking out the window, how could she do this to me.”

Bringing an interesting 80s synthpop influence to the likes of “Blinding Lights,” Post Malone teamed up with The Weeknd to craft “One Right Now.” The song’s lyrics tell the story of someone who realized they were cheated on.

Lyrics, “Oh you belong to the world now / So just leave me alone now / We’re not in touch no more,” demonstrate the feelings of being betrayed and no longer caring. The pair sing together regarding moving on after this tragic event, assuring listeners that things will get better with time.

LA-based singer/songwriter Trevor Daniel, best-known for his melancholy trap-infused single “Falling,” has released a new album. Titled That was Then, the album includes the spontaneously-created “Dadada.”

“We made this song in probably 30 minutes, most of it was freestyling and just having fun in the studio,” Trevor said in an interview.

“Dadada” has a trap beat with heavy kicks. High-rolling hats bring a groovy freestyle and a refreshing pause to the other sad songs on the self-reflective album.

Zach Hood, a singer/songwriter hailing from Alabama, delivers a coming of age masterpiece about kids trying to have fun in a small town.

“‘Just Kids’ is super important to me because its message is that you don't have to choose between being mature or being someone who wants to let loose,” Hood said in an interview with PopWrapped.

Teen angst is a massive theme that many youth experience. We're often told how to dress and to do things a certain way. Hood’s lyrics like "we're taking this way too seriously/we're just kids trying to figure it out" explore that theme further. Hood conveys the message we only have one childhood; let's go out and make mistakes now, rather than later.

“Wherever You Go” by Alok, John Martin

As we fall into the Autumn season, Brazilian DJ Alok releases his new tropical-flavored single, “Wherever You Go.” The DJ joins forces with John Martin, who is no stranger to the scene, collaborating in the past with Swedish House Mafia, Martin Garrix and Avicii, among others.

“Bite Me” by Avril Lavigne

Avril Lavigne returns to her roots in her new single, “Bite Me,” emulating her earlier songs such as “Sk8er Boi” and “Girlfriend.” This track is Lavigne’s first single on Travis Barker’s DTA Record Label. It features Marshmello on drums. This will be a song on her upcoming seventh album expected to drop in early 2022, according to a Genius Report.

An empowering twist to the usual breakup song, “Its a song about self-worth and just standing up with yourself,” Lavigne said in a Genius interview.

The lyrics, “You should’ve known better, better to f**k with someone like me / Hey you, forever and ever you’re going to wish I was your wifey,” are all about gaining that self-esteem you lost from a breakup and getting back to loving yourself. 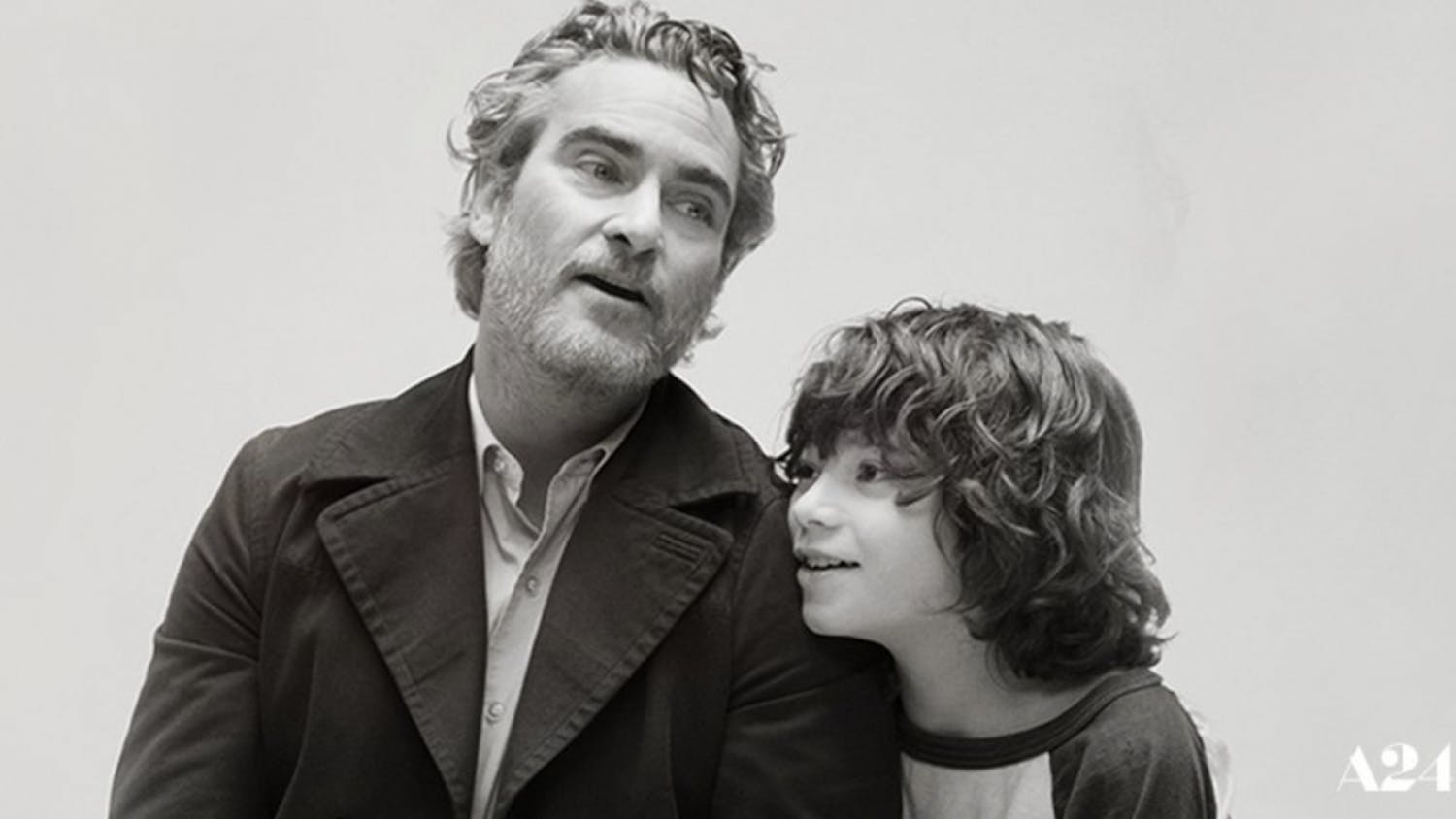 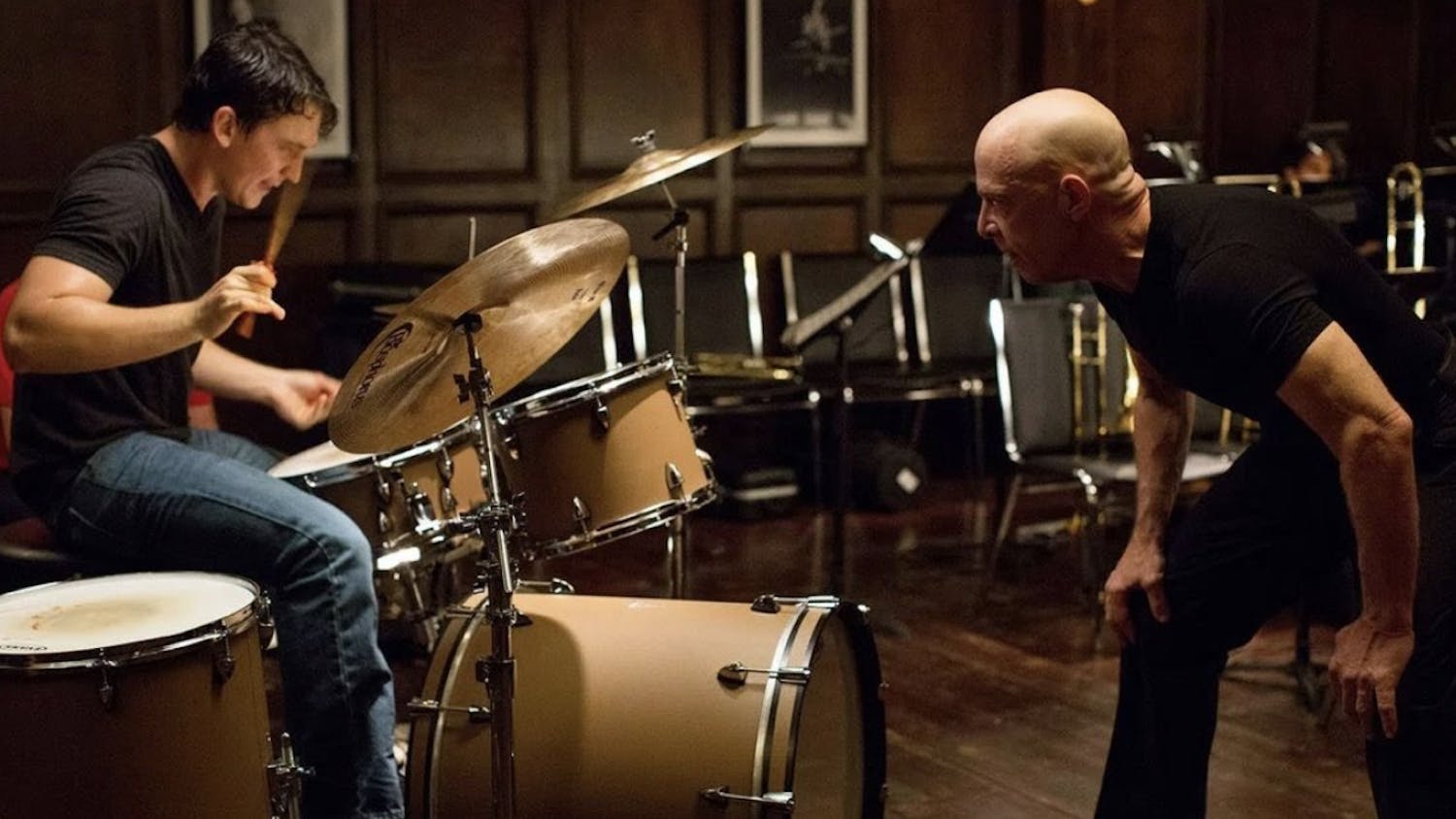