Hogan has years of experience as a former vice president of student affairs at the University of Northern Iowa as well as a dean of students emeritus at OU.

Nearly three weeks after he began in his role, The Post sat down with Hogan to discuss his previous experiences as an OU administrator, why he came out of retirement and the goals he plans to pursue while the search for a permanent vice president for student affairs continues.

The Post: What experience do you have as a student affairs administrator and OU dean of students?

Hogan: I actually came to OU as a sophomore in 1974. (I) did my bachelor's degree here, and while I was here … I got involved in campus life. The group that’s now University Program Council, (it) was previously Center Program Board; I was involved in that. (I was involved with) our Student Senate, Student Activities Commission, which allocated funds to organizations, (and) I had a job at WOUB and then later at Baker (University) Center. When I finished my degree, which was in radio television communication, I had come to the conclusion that I didn't want to move to New York or L.A. … so I ended up coming back to get a graduate degree, also in communication, and started working in student affairs. I started as a graduate assistant (and) adviser to the Center Program Board, which is now UPC, and then got a job managing retail services in Baker Center. Then (I) became assistant director of Baker Center, then director of Student Activities and (had) a sequence of positions until I left here in 2007 to become the vice president for student affairs at the University of Northern Iowa. At that time, I was dean of students here. I was in that position for about nine years before I left.

Hogan: There's a couple pieces to it. The first part is: who wouldn't want to work on a college campus with bright, capable college students around you all day long? It's a great environment. The fact is, even though somebody like myself gets a year older every year, students sort of stay the same and keep you invigorated or engaged in life and the life of a campus. Second, (there’s) always great people to work with. The third thing is, when I was graduating from school, I knew I wanted to do something that I thought was important, but I wasn't sure what it was. Then, I found this, and I thought this is really important.

TP: How do you feel about your position as the interim vice president of student affairs?

Hogan: I'm really excited about it. It's a unique and once-in-a-lifetime opportunity to step back into a place that I spent many years in from a different perspective and a different chair and to be able to help out in a time of transition … Transitions always have the potential to be disruptive. I think that the way President Sherman has handled this is really minimizing (that).

TP: What influenced you to come out of retirement and take the position as interim vice president of student affairs?

Hogan: The timing, just by chance, (worked) out. I've been through a lot of transitions in my family with my children getting married and having grandkids, and (I) went through this five-year period (where) that was all I did.  The reason, fundamentally, that I did it is, certainly the fact that I was here in Athens, and could just come over and do it without having to move and pack up … made it viable. But I did it because I thought it was important. I have a love for the community and the campus, and when President (Sherman) said he needed some help … I said I’d do it.

TP: What do you plan to accomplish during your time at OU?

Hogan: Three things will be the most significant. One will be to manage this particular transition right now, get myself settled in and handling the things Dr. Hall-Jones had provided leadership on and then to manage the transition at the dean of students office. Second, our attention has to be on the student experience. What's going on for students right now, and what are we doing to make that better? As we continue in this COVID-19 environment, it's challenging for everybody. Keeping our focus on students and their support during COVID-19, as (it) continues, is especially important. We will continue to be creative (in) trying to help students get the most out of the experience. Third thing will be to help the folks at student affairs on planning. Even though some key people have left, it doesn't mean their plans for the future don't need to happen. We want to make sure that as President (Sherman) seeks to hire a permanent vice president for student affairs, we want the place to be ready for that person. We want to have plans in place, and we will have maintained the things we do, but we want new stuff on the horizon. 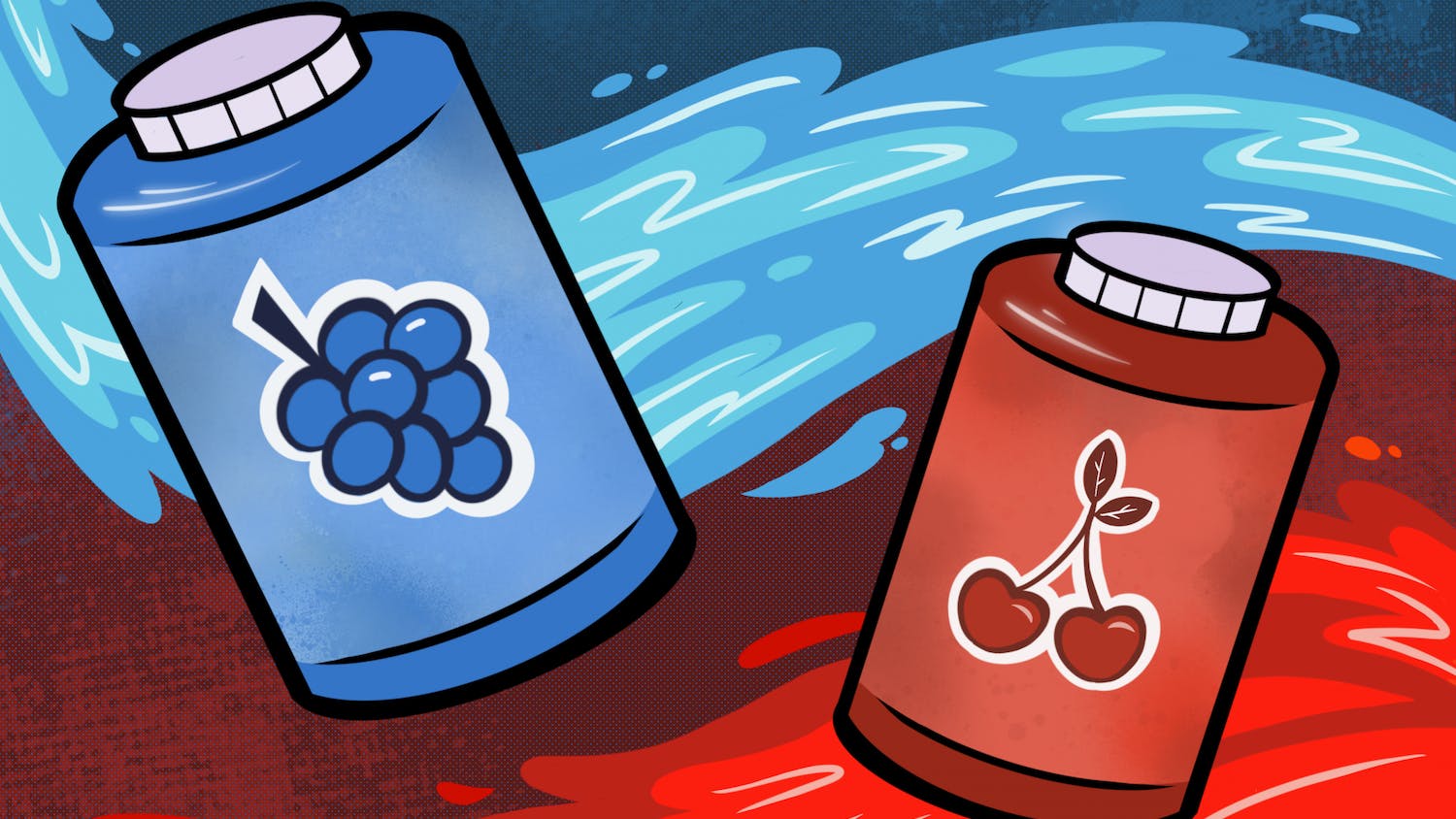 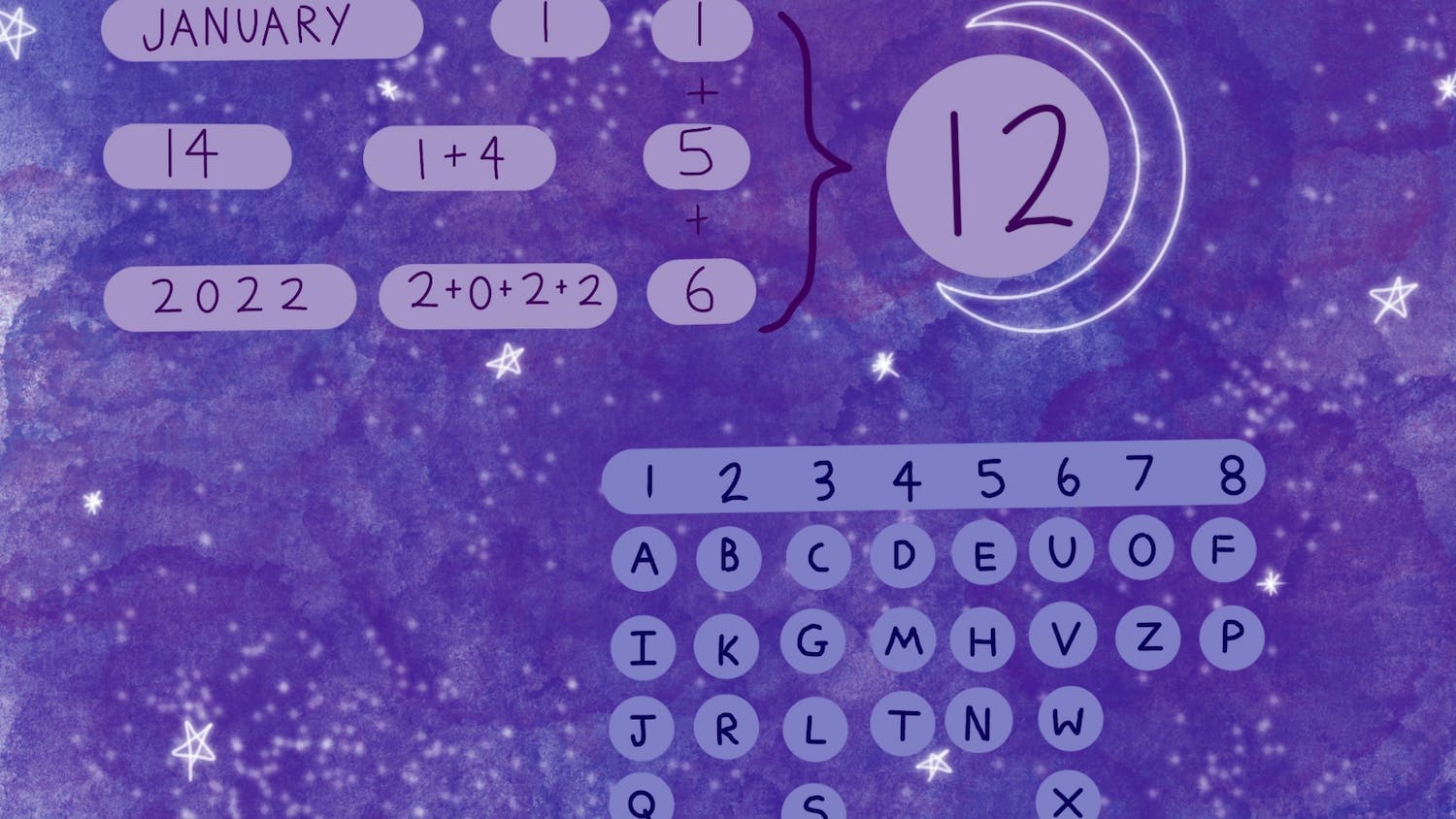 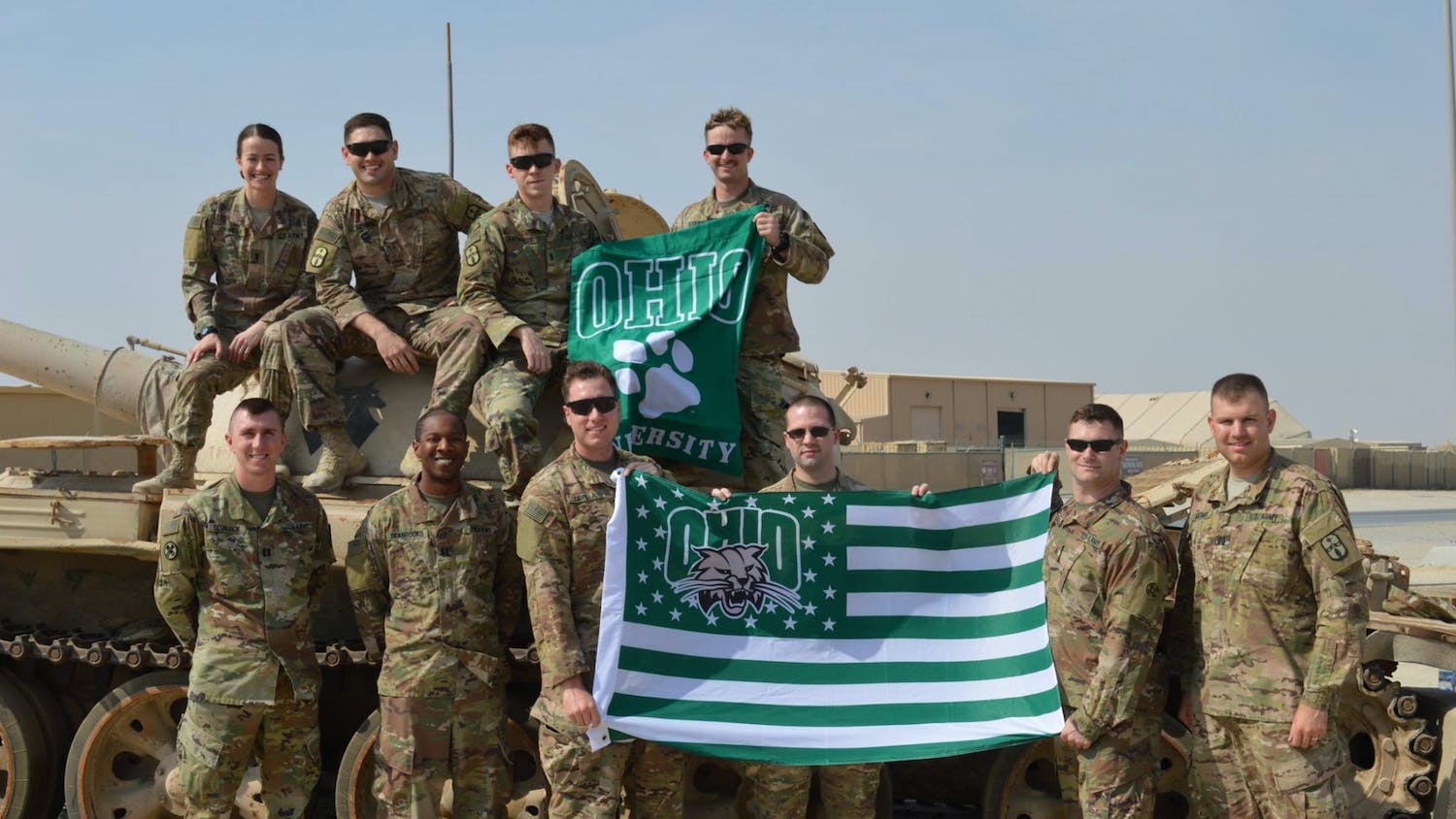