With the 2022 Winter Olympics behind us, there’s much to celebrate. Team USA placed fourth behind Norway, Germany and China. But, without the awards, all the athletes that competed are more than deserving of the praise for their accomplishments. That includes all of the Asian American Olympians on Team USA.

11 Asian Americans were in Beijing to represent the U.S., and they all should be recognized for their hard work and dedication to their sport. Want to know who those Olympians are? Here are the 11 Asian Americans that competed for Team USA:

Competing in the Women’s Snowboarding Halfpipe, Chloe Kim is a two-time Olympic gold medalist and title defender for the event. Beijing was Kim’s second Olympics and an impressive return to the sport after taking a nearly two-year hiatus. Kim is currently a college student at Princeton studying anthropology, but it’s unclear whether or not she will return now that the games are over.

Another snowboarder, Hailey Langland, competed in the Slopestyle and Big Air. She managed to advance to the finals for both events, but ended up ranking 11th in the Slopestyle with a 48.35 and 12th in the Big Air event with a score of 53.25 respectively. Langland is known in the sport for landing a double cork in the Big Air event at the 2017 Winter X-Games, and becoming the first female rider to ever do so in X-Games’ history.

Nathan Chen made headlines after setting a world record in the figure skating short program, placing first in the Free Skate and winning gold overall in Men’s Single Skating. It was an impressive sweep after Chen fell short in PyeongChang at the 2018 Olympics and placed fifth overall. He was at Yale University for statistics and data science but took a break due to COVID-19 and to prepare for the 2022 Olympics.

Although Vincent Zhou was unable to compete in the Short Program or Free Skate due to a positive COVID-19 test, he still went home a silver medalist from Team USA’s team events. Zhou previously competed in the 2018 Winter Olympics in PyeongChang, South Korea, where he was the youngest athlete on the U.S. Olympic team.

One of three Olympic figure skaters for the women’s individual events, Karen Chen placed 13th in the Short Program and 17th in the Free Skate. She ended up 16th overall with a score of 179.93. Chen made her Olympic debut in PyeongChang, where she placed 11th overall. Although she didn’t plan to take any gap years or defer her time at Cornell University, Chen decided to take a two-year leave of absence due to the COVID-19 pandemic.

At just 16-years-old, Alysa Liu placed seventh overall at her first Olympics. With a score of 69.50 in the Short Program and 139.45 in the Free Skate, the total of 208.95 was an impressive spot to land for the California native. She also was invited to perform for the Olympics’ exhibition gala despite not having anticipated it. American ice dancer Jean-Luc Baker choreographed a program for Liu on sight to K-Pop girl group Itzy’s song “Loco.”

Madison Chock is an ice dancer along with her partner Evan Bates, who is also her romantic partner. The duo placed fourth in both the Rhythm Dance and Free Dance program, and they ended fourth overall with a total score of 214.77. Chock is a two-time Olympian with two top-10 finishes where she and Bates ended ninth overall in 2018. The silver medal from Team USA’s team event is her first Olympic medal.

A freestyle skier, Cole McDonald ranked fifth with a score of 76.27 in the Men’s Mogul first qualification round and managed to advance to the first round of finals. He ranked 14th during the first final with 75.78 but wasn’t able to secure a spot in the second round of the finals. McDonald is currently enrolled at the University of Utah as a freshman.

Also a freestyle skier, Kai Owens competed for the Women’s Mogul. Although she did not compete for the first qualification round due to a swollen eye from a crash a few days prior, the 17-year-old ranked eighth with a score of 69.92. Owens then proceeded to rank sixth in the first round of finals and moved on to the second round before ending 10th overall with a score of 65.49. She’s currently a high schooler at Vail Ski and Snowboard Academy.

Eunice Lee is a short track speed skater and competed in the Women’s 3000m Relay for Team USA as the youngest Olympian out of the five. In the Semifinal 2, the team placed fourth and moved onto Final B. A penalty occurred and the relay ended eighth overall. For the 2022 Olympic Winter games, the 17-year-old was selected for the American team without competing or training with the national team.

20-year-old Andrew Heo competed in three short track speed skating events for Team USA, including Men’s 1000m, Men's 1500m and the Mixed Team Relay. Heo finished seventh in the 1000m event after the finals, 28th after the 1500m semifinals and the team was eighth in the Mixed Team Relay. He placed first in the Olympic speedskating trials and beat the favorite to win and highest-ranked American speed skater, Brandon Kim, back in December 2021. 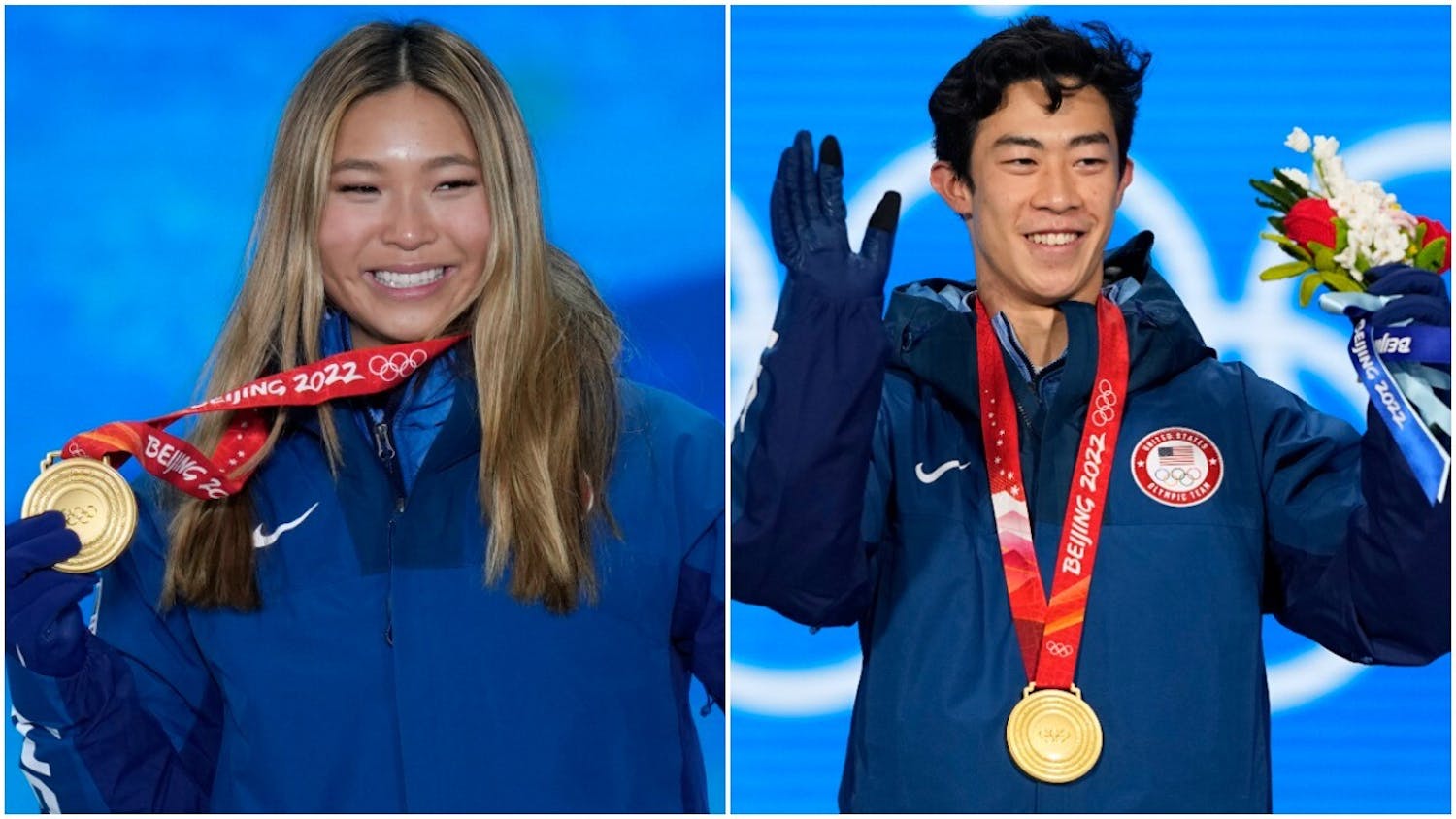 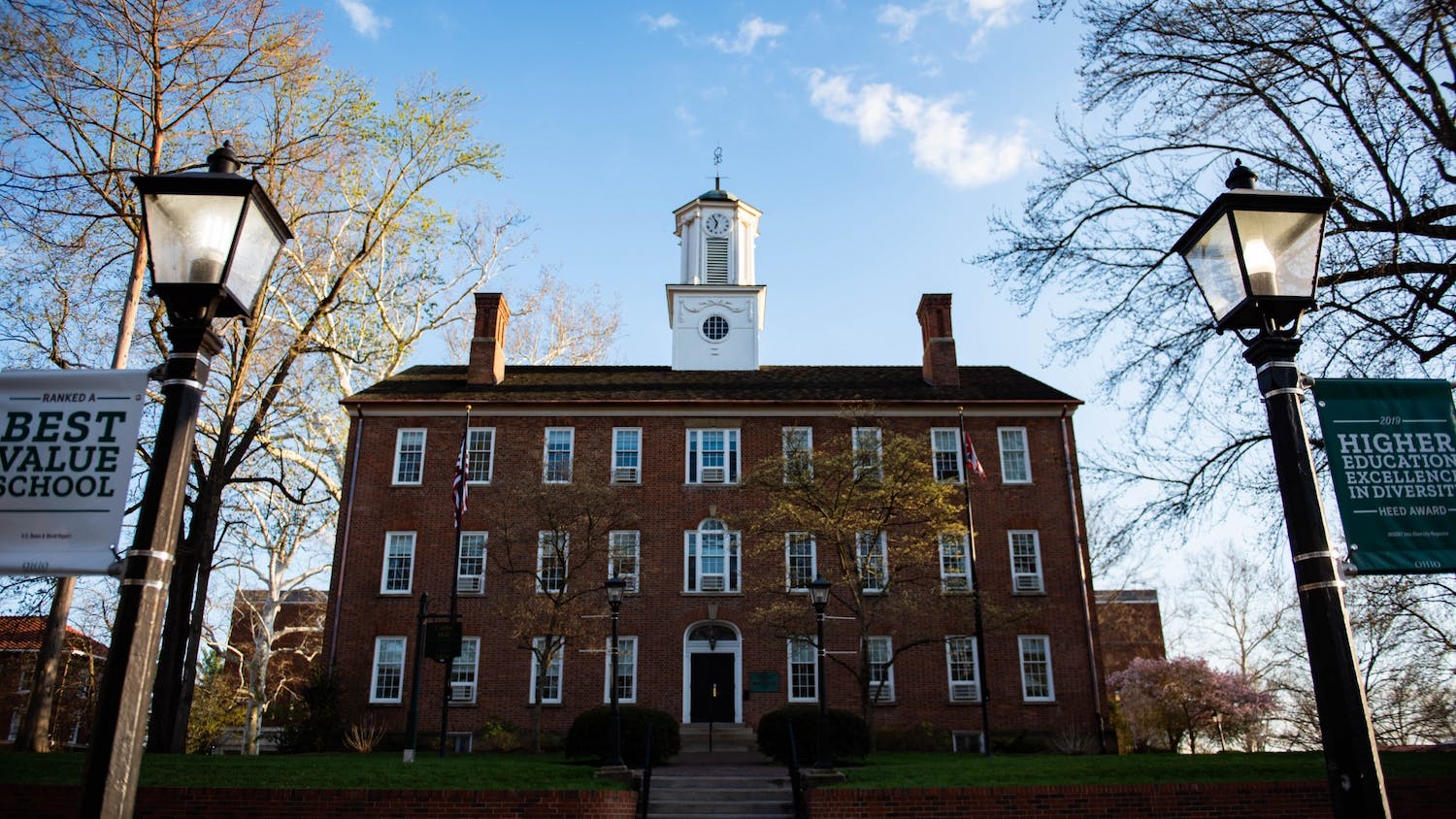