The Athens County Sheriff’s Office received a report of gunshots that were heard on Columbus Road in Athens.

Deputies were in the area when the caller reported the gunshots, but they did not hear the same sounds.

The caller reported their neighbor was using heavy equipment late at night, which was keeping them awake.

When deputies arrived on scene, they found the neighbor was securing the equipment. No other noise was heard.

The sheriff’s office responded to another complaint on Columbus Road regarding a report of a person breaking and entering into a residence.

The caller said someone came through the window but was too scared to see if the window was broken. Deputies tried to make contact with the caller at his residence, but he would not answer the door.

Deputies did not see any broken windows.

Deputies from the sheriff’s office were dispatched to State Route 13, in Millfield, after receiving a report of a stolen four-wheeler.

A report was taken when deputies arrived on scene, and an investigation is pending.

Deputies responded to New Marshfield on a report of people going in and out of an abandoned structure.

Deputies did not locate anyone on the property or notice any evidence that people may have been entering the structure.

The sheriff’s office received a report of vehicle theft in New Marshfield. After receiving a tip on the possible location of the vehicle, deputies patrolled the area. However, they were unable to locate it.

The sheriff’s office was contacted by an employer who reported one of their employees did not show up for work, which was out of character.

Deputies were dispatched to the employees address to speak with their family. The employee was located and safe.

The sheriff’s office received a report of a sign that had been placed on someone’s property without consent.

The caller said the sign was placed on the property to harass another neighbor. Prior to removing the sign, the complainant wanted to make law enforcement aware of the situation. 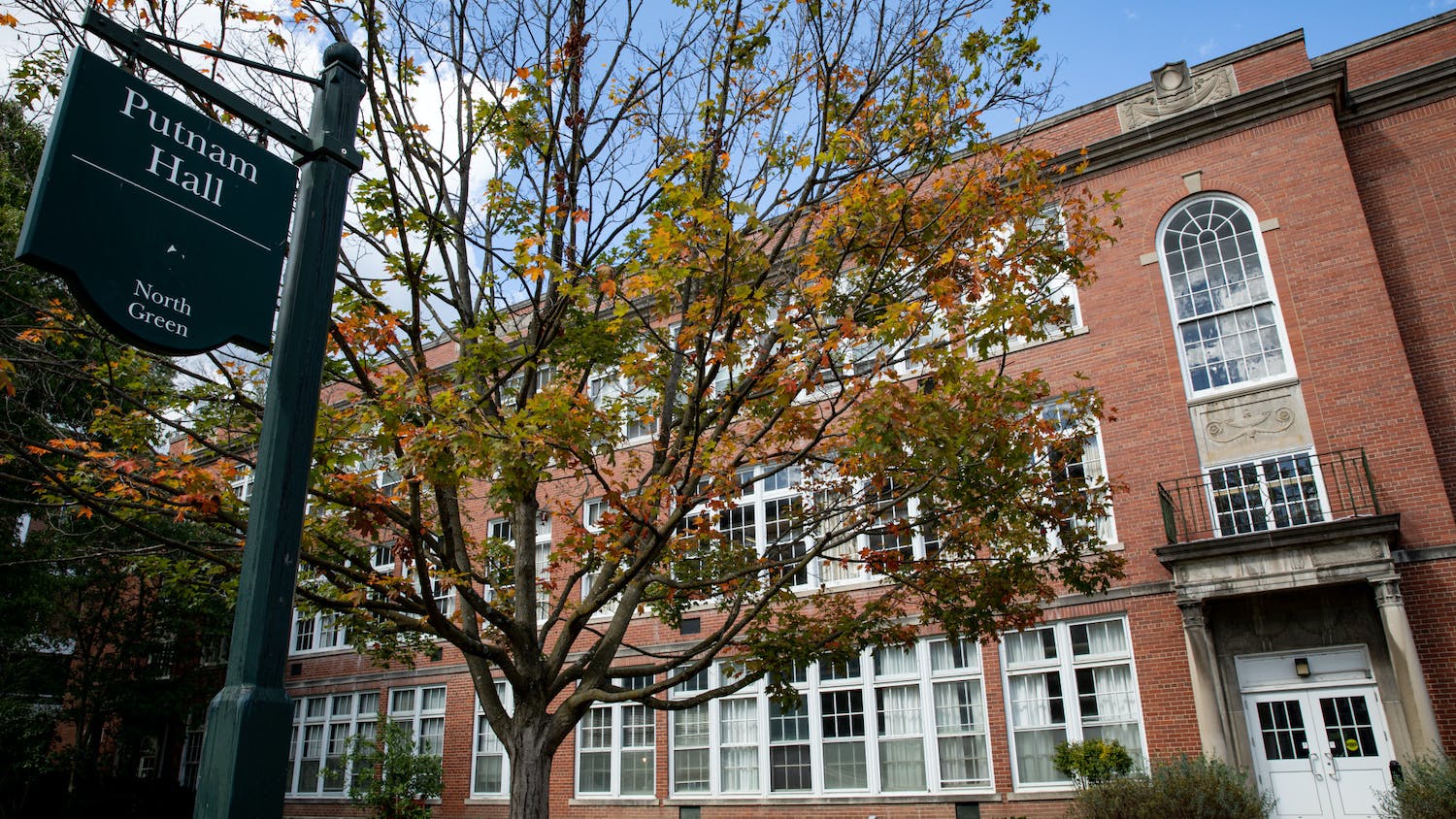 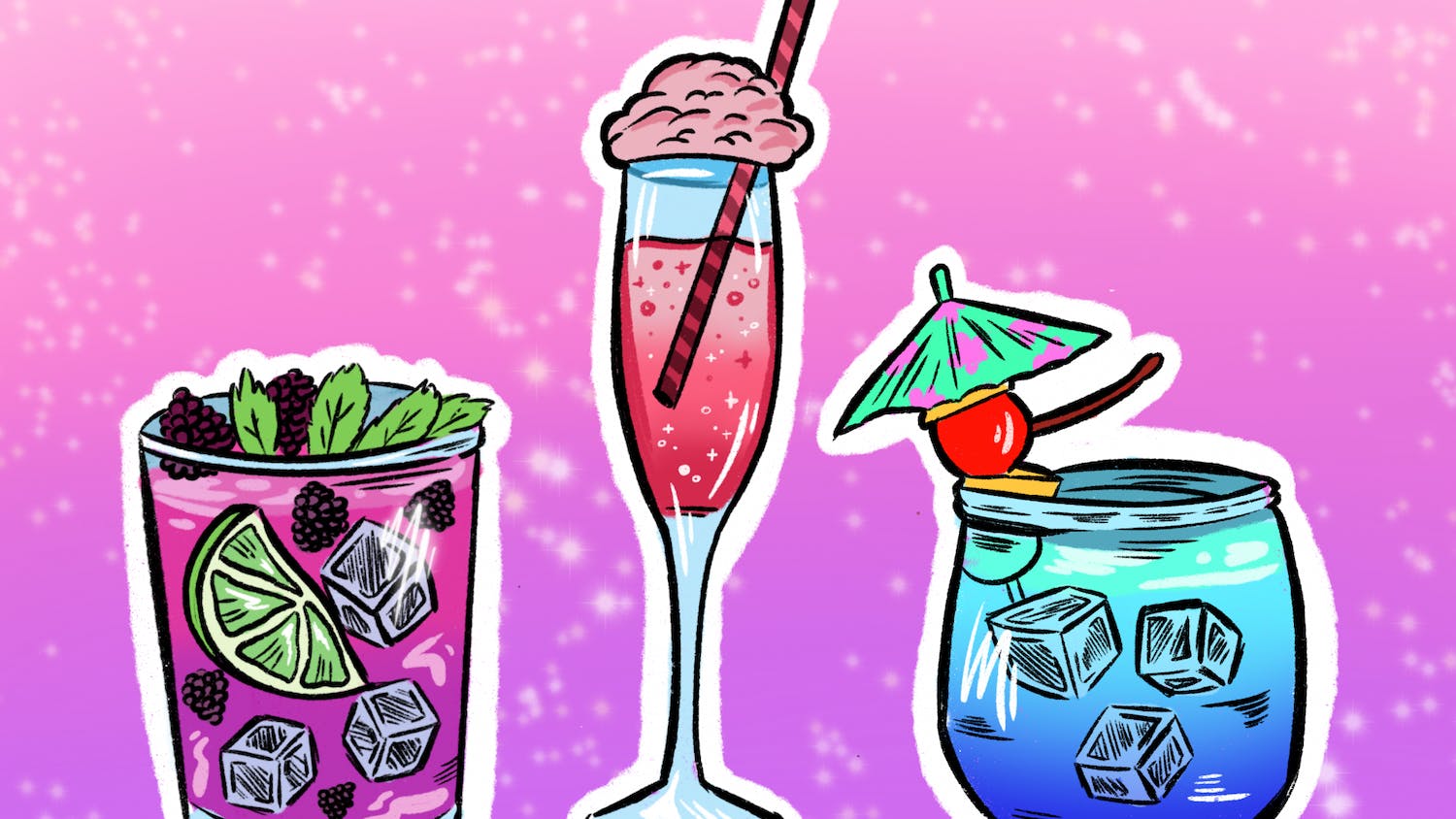