Winter weather has been a contributing factor for recent electrical outages throughout the city of Athens this most recent winter and in seasons past.

According to a previous Post report, a major outage last winter resulted in approximately 16,000 outages throughout the county from a downed high-voltage line in Chauncey.

The power infrastructure throughout Southeast Ohio has been a rising focus of American Electric Power, or AEP, within the state. AEP said it is working to upgrade the electrical grids in the city.

“Between AEP’s Transmission and Distribution organizations, the company has spent $83.8 million dollars over the past five years on infrastructure improvements in Athens County and we are planning to spend $184.6 million over the next five years for additional upgrades,” an AEP spokesperson said in an email.

They’ve also introduced the Distribution Automation Circuit Reconfiguration, or DACR system, which detects power outages and automatically reroutes power to reduce outages across Athens and The Plains in a matter of minutes.

Funding for infrastructure is allocated from the federal government and distributed to all states. Ohio receives a portion of this funding and distributes funding to cities and communities like Athens.

City Council President Christine Knisely said the city has yet to receive funding from the infrastructure bill that was passed in 2021, but those funds could be used to upgrade infrastructure in the city.

“It's still too early,” Knisely said. “Those funds are the federal funds (that) will primarily come to the state government, and then from the state, we would probably be then applying for some of the infrastructure funds. A lot of that money would come, potentially, from the Ohio Department of Transportation.”

She said the city has been working closely with AEP, and the company has been diligent with clearing environmental hazards that block power lines, such as growing trees. The city also has numerous backup generators to ensure electricity is still accessible to city buildings and services.

Winter weather also has an impact on electric infrastructure with winter storms that bring snow, ice and rain. This can put pressure on power lines and stress systems in the area.

Ryan Fogt, a professor in the department of geography and the director of the Scalia Laboratory for Atmospheric Analysis, said winter weather can cause many disruptions, especially with local infrastructure such as transportation and power.

“Ice storms can have more impacts on power, and that can relate to ice accumulating on trees, especially, and that creating too much weight, and then the trees would fall on power lines and cause power outages,” Fogt said. “But ice could also grow on the power lines themselves and get too heavy and could cause damage that way, too.”

“Different models that we use to forecast the weather (can) give us an idea of what might happen, give different estimates of how much snow will fall on the ground,” Fogt said. “As meteorologists, we tried to not focus on the exact amounts … but, rather, to focus on the impacts. I think those are always better to indicate whether it’s snow, whether it’s ice: here's going to be big impacts on our travel.” 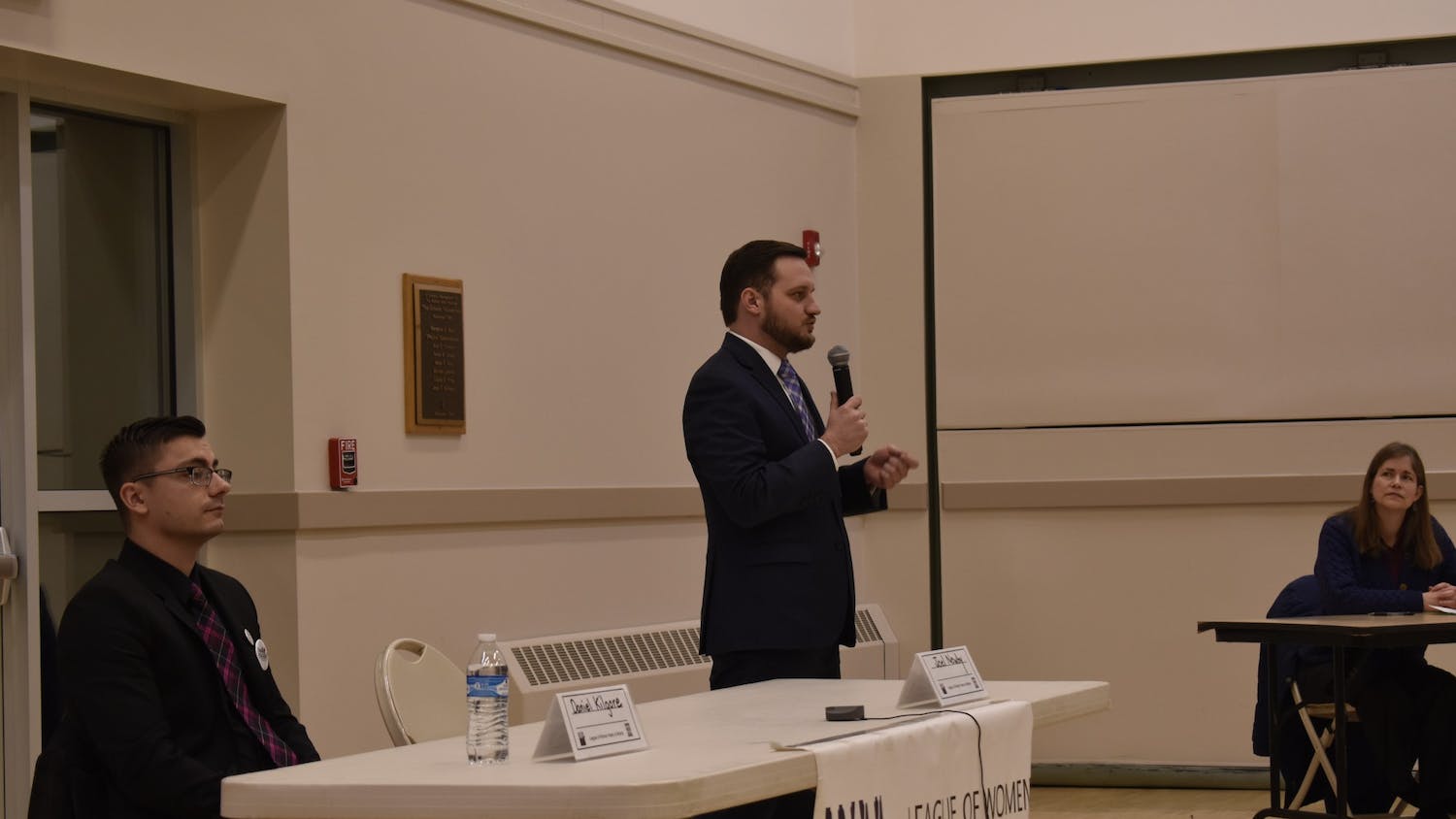 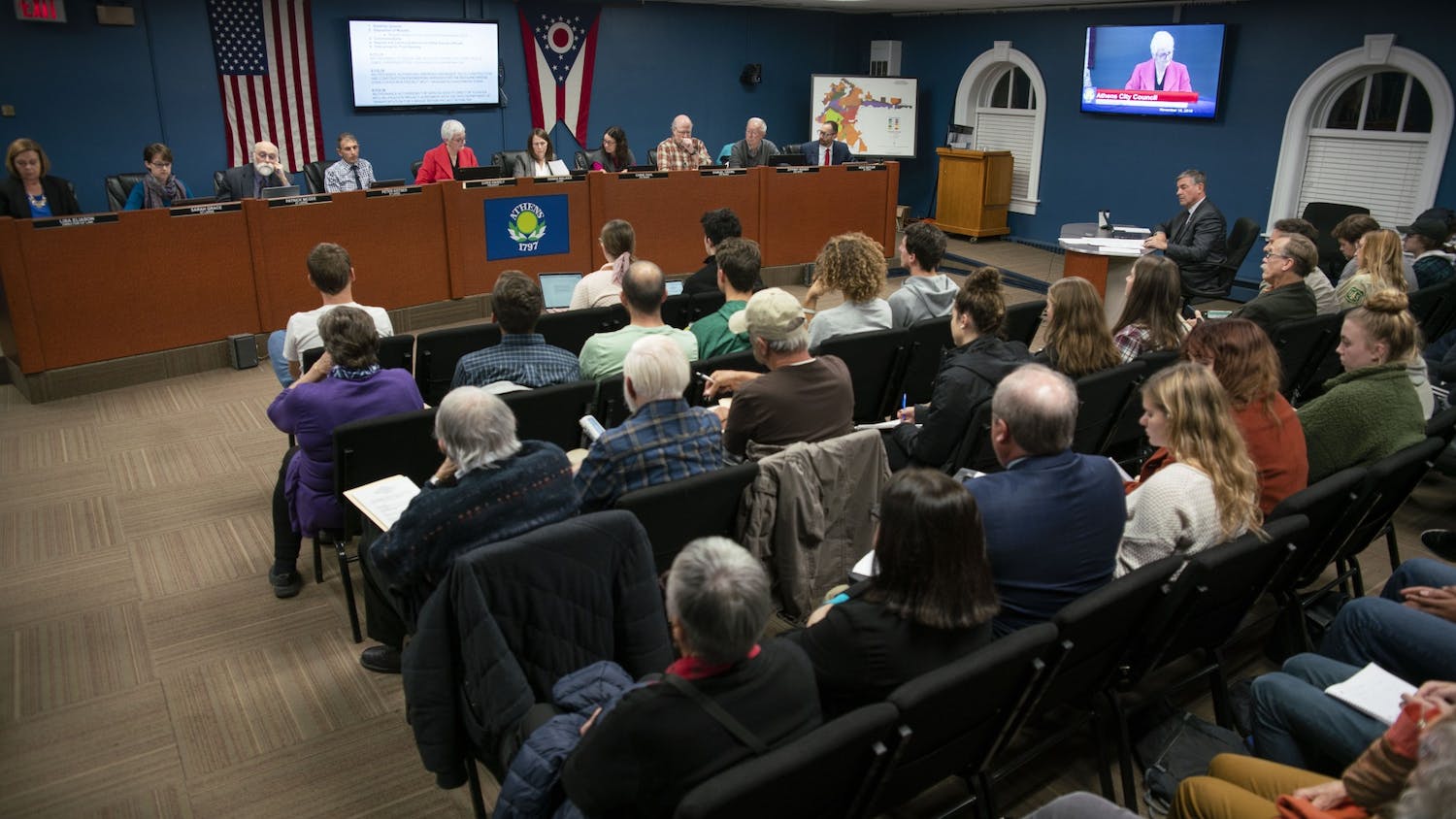 The Hocking Correctional Unit is set to close end of March. Here's what that means for local cities