Milliron Fest kicks off the first fest season since COVID-19

Fests are officially back, starting with the Milliron Fest on Friday.

Unfortunately, the first fest of the season was greeted with light rain and cooler weather, but that didn’t stop the hosts from continuing their parties.

While small groups of people started gathering earlier in the evening on porches and in apartments, the bigger parties outside of the units started around 7:30 p.m.

Moore, who was celebrating her 23rd birthday, was happy to be around all her friends and back to participating in fest seasons since her last one was her sophomore year.

Going between apartment buildings, everyone seemed to be lively and thrilled to be out. Units C and D on Milliron were throwing some bigger parties with more people. Some units also had DJs and kegs.

Police weren’t stationed outside of Milliron Street, but cops were sighted near East Union Street earlier in the day.

The turnout was expected to be much larger for Mill Fest on Saturday.

Madison Rocco, a junior studying sports management, said she thought more people stayed in and was excited for Mill Fest the following day.

Even with those who decided to stay in and prepare for Mill Fest bright and early Saturday, Milliron Fest was a good warmup for the weekend. Going later into the night, parties were still occurring with lots of music and action.

“This is a lot of people’s first fest,” Clara Williams, a sophomore studying studio art, said. “This is very different for everybody. I think it’s pretty fun.” 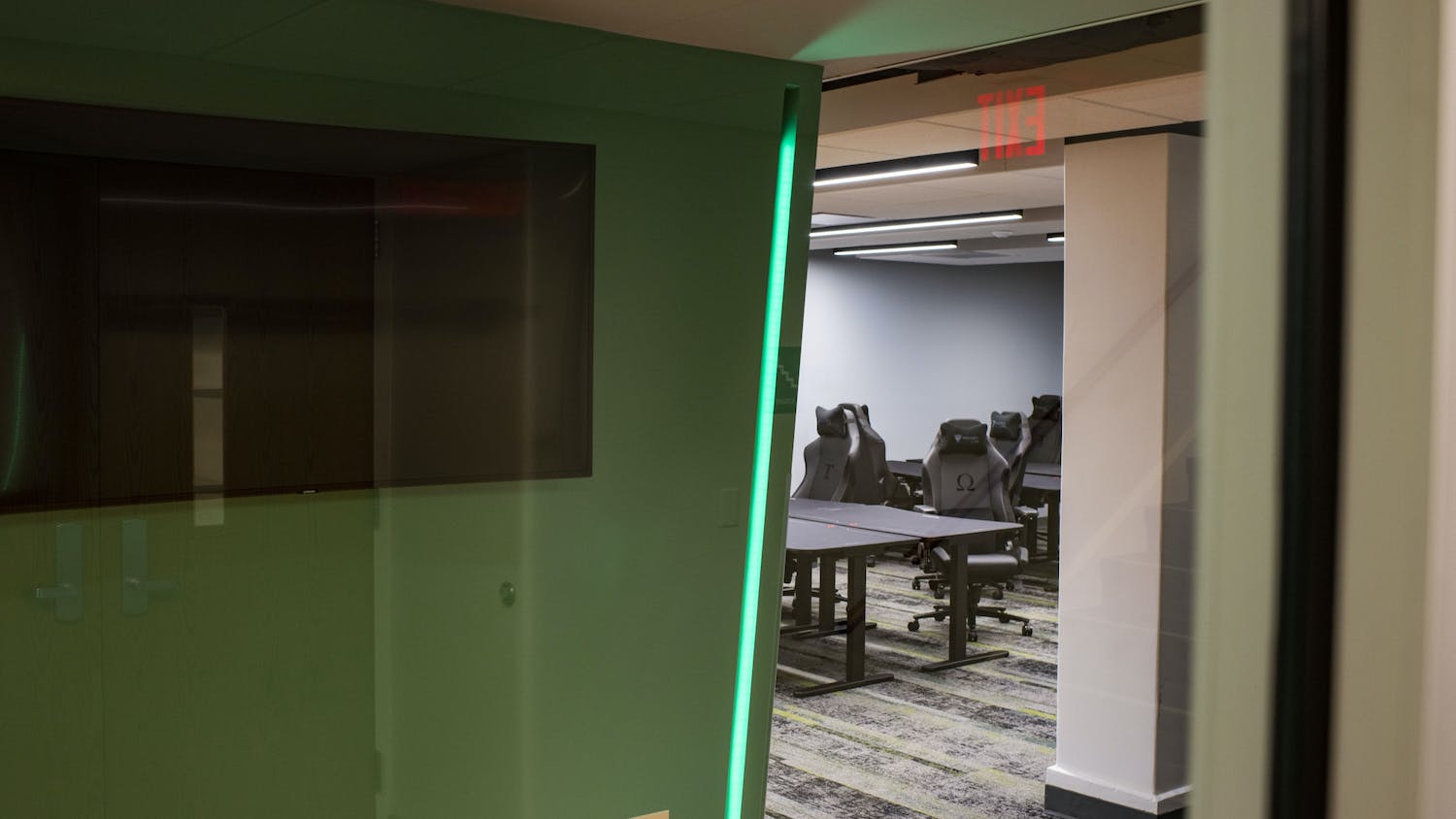 ESports has evolved through educating on the competitive gaming 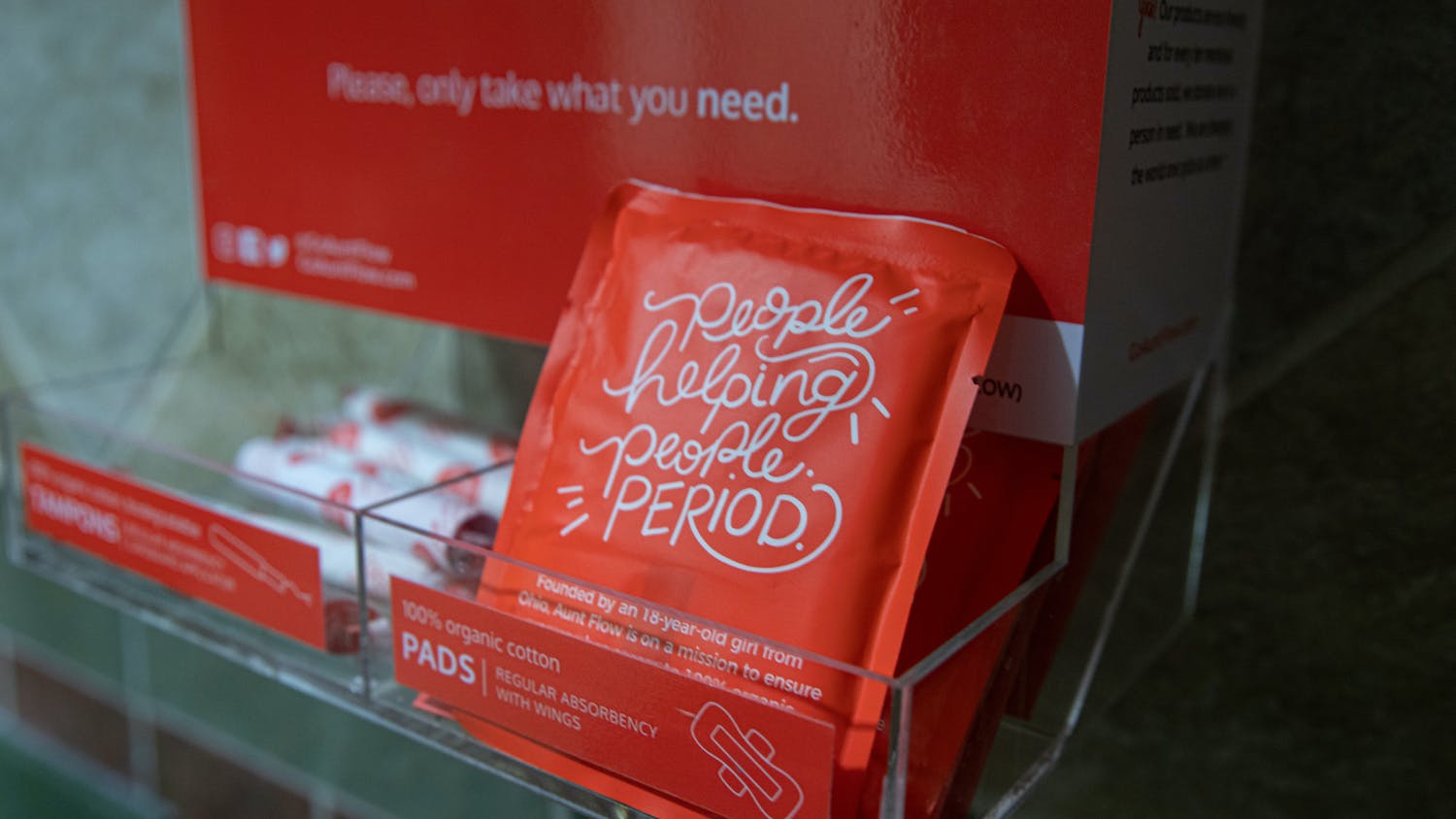 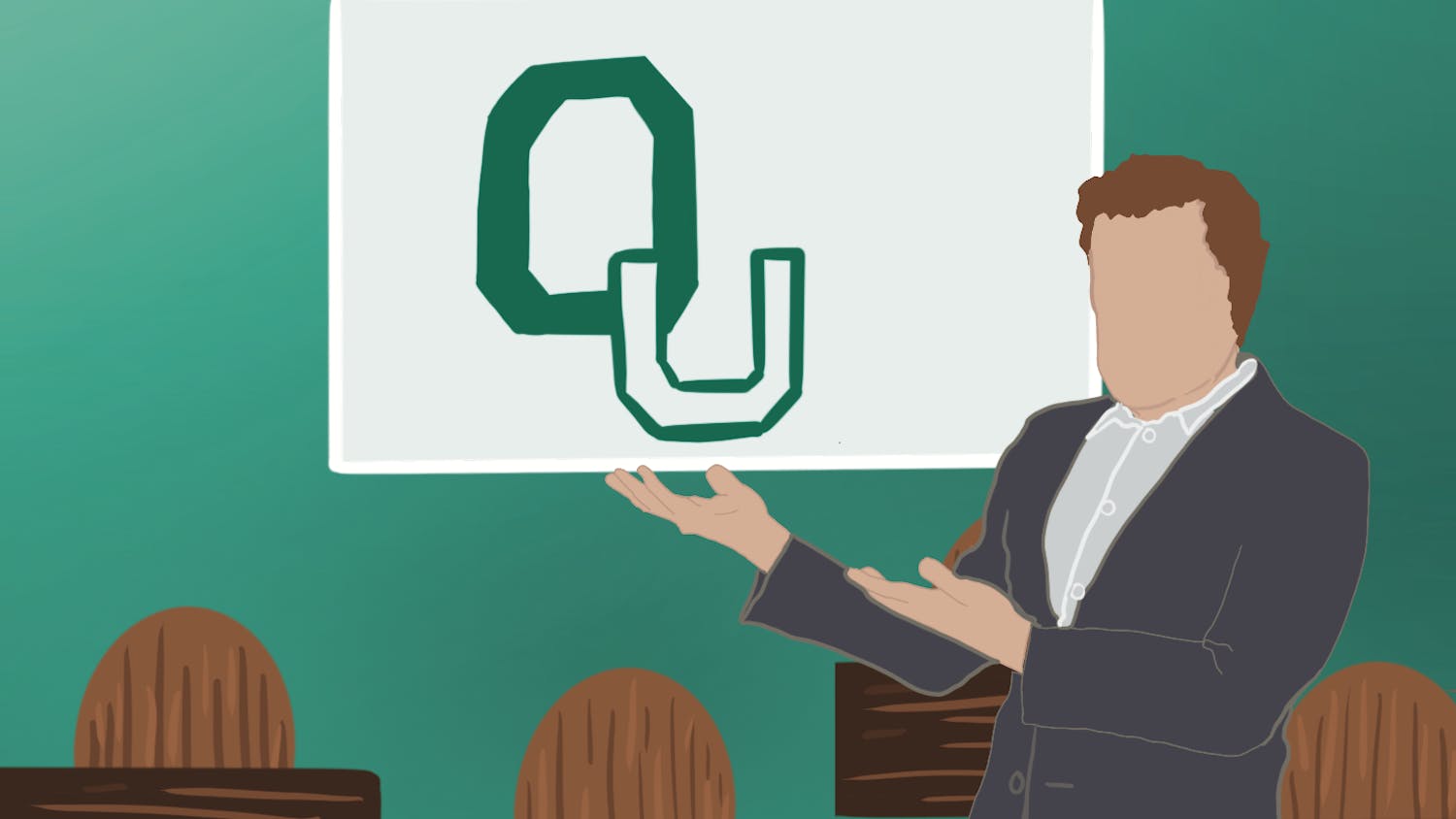