Despite falling in the nation’s rankings in recent years, Ohio University’s party school reputation lives on through fest celebrations that can be traced back decades.

Something bigger than a few house parties strung together down residential streets came to mind when alumni recall the fest seasons of their college years at OU.

“Spring Fest” accompanied warmer weather in Athens in the 1980s. Students were able to attend an organized concert arranged by the Spring Fest Committee, according to a previous Post report.

“Equipped with beer-laden ice chests, flasks, Frisbees and as little clothing as was socially acceptable, thousands of people braved the scorching heat to make a massive assault on the Mill Street intramural fields,” the report read.

The Spring Fest of 1982 took place in May, and the 93-degree weather prompted students to cool off by jumping into the Hocking River, which was conveniently located alongside the OU intramural field.

Scott Hunter, who graduated from OU in 1987, remembers the 1980s’ Spring Fests fondly. Most vividly, he can recall the number of beer kegs present at the event.

The party had 200 to 300 kegs at the fest on the intramural fields, Hunter said. An official beer truck with coolers and taps on the side was also present.

At some point, the spring fests celebrated by students of the '80s disappeared, and street fests gained popularity in the '90s, Hunter said, though he didn’t know why. Palmer Fest was the first organized street fest and others, including High Fest and Congo Fest, followed.

“It felt like just a bunch of people on the street that happened to be coordinated in the sense that we're just going to be walking up and down streets, walking to different houses, chatting,” Schwartz said. “I vaguely recall maybe some signs on Palmer Fest but, otherwise, it just sort of seemed like a loosely coordinated bunch of people.”

Despite the moderate nature of fests in the late '90s, Schwartz said he could remember the camaraderie between OU students whenever fests would take place.

“There were oftentimes just a party happening, and you would just walk up and people would invite you in, whether you knew them or not,” Schwartz said. “I've been to other campuses where it was not that at all: going to Miami once and … you had to pay for a cup or you had to know somebody to get into a party, and that just wasn't the way that OU tended to operate.”

The event was eventually nicknamed “Numbers Fest” and evolved into an annual music festival, which took place in a field outside of the city, John said. Students had to purchase tickets and arrange rides to get to and from campus and the festival site.

“We had like legit school buses that would shuttle you to and from, and you had to pay,” Katie said. “For one way, (it was) $20 per person, so … if you had a vehicle, you could make a ton of money taking people to and from.”

During the time the Ryans attended OU, Numbers Fest hosted artists such as Mike Posner, Kid Cudi and Machine Gun Kelly. The event was discontinued in 2020 due to the COVID-19 pandemic, and the concert era of fest season has yet to return. However, Hunter hopes it can be resurrected by current OU students.

“I'd like to see an organized event like (what) Spring Fest used to be in Athens 25 years ago,” Hunter said. “(It would) bring everyone together … with better music that you can charge, (and) everyone could pay $15 and get some regional bands at a place like down on the intramural fields.”

There is currently an Instagram account that is dedicated to Numbers Fest, but it has not posted since Sept. 7, 2021.

Although years have gone by, the Ryans said OU fests bring back feelings of nostalgia.

“It's bittersweet, I think, looking back on it,” Katie said. “Thinking back on the fests, all I can think of is how much fun and excitement (there was). I miss it.” 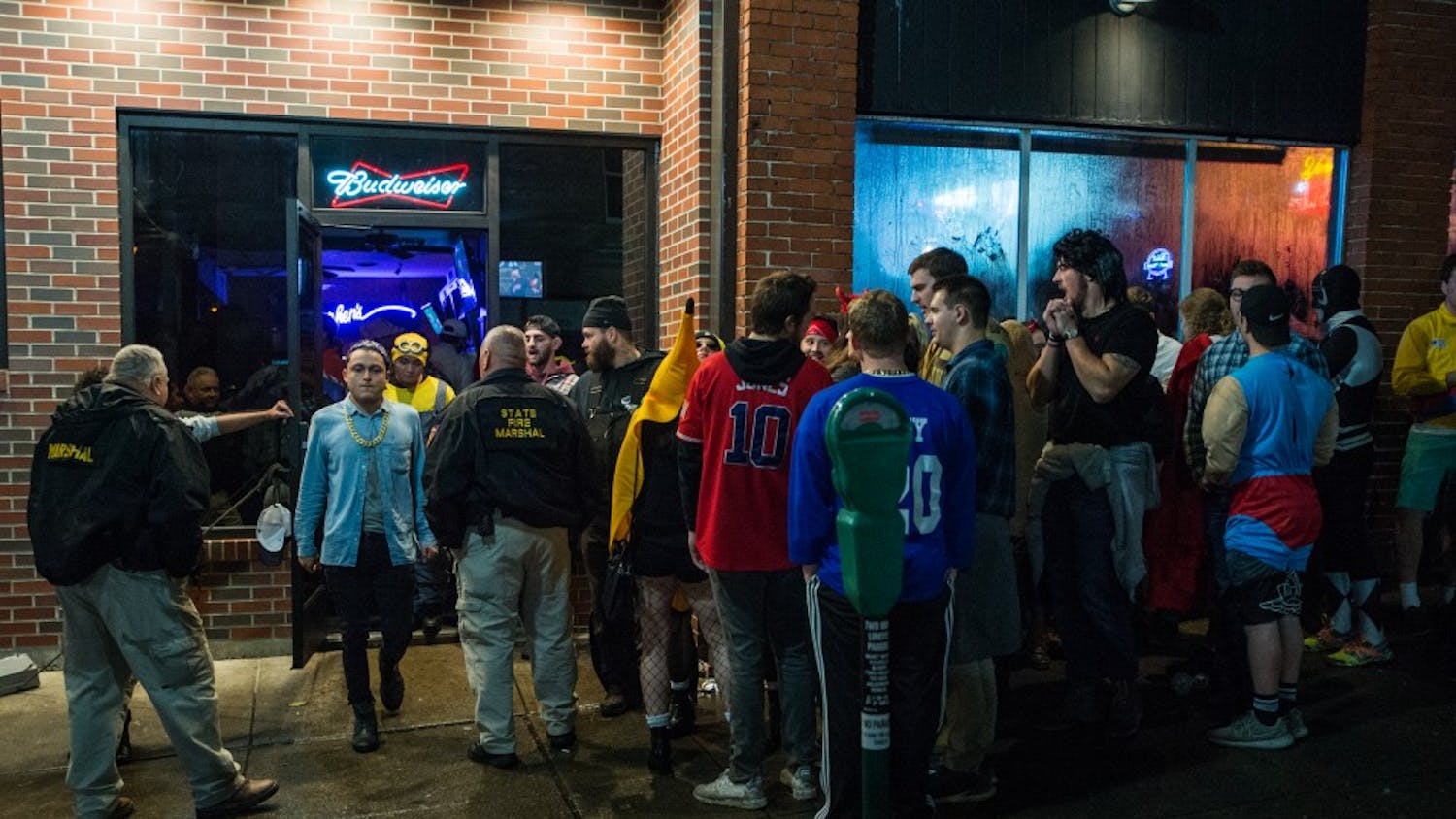 Halloween in Athens: A timeline 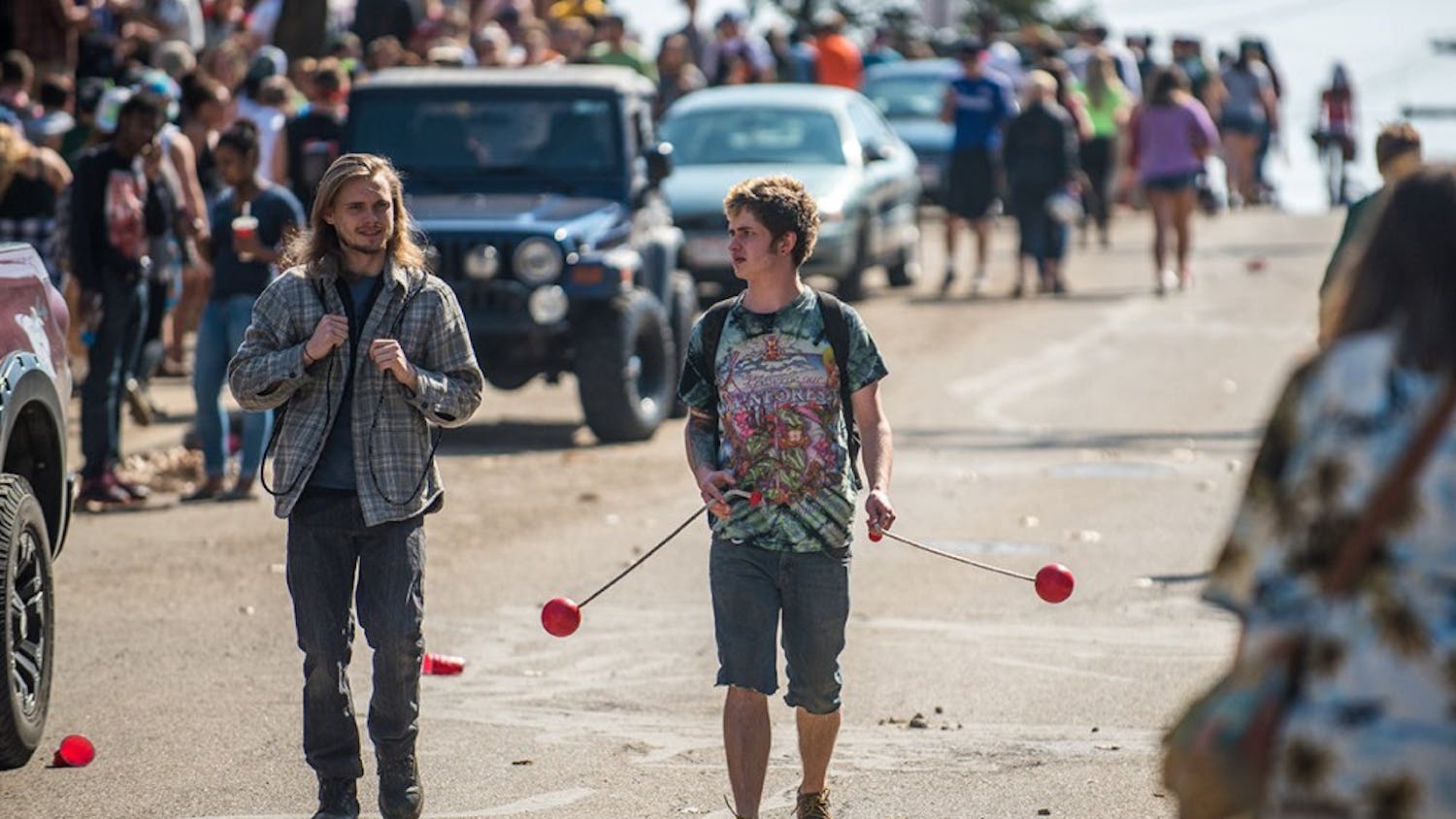