Women's Basketball: Second glance at Miami and how to watch

Ohio has just two more games to earn a spot in the Mid-American Conference Tournament, and getting a win over Miami on Wednesday night would go a long way toward doing so.

The first game between these two teams was one of Ohio’s worst games of the season. It shot just 1-17 from beyond the arc in a dismal 63-60 loss in Oxford.

The Bobcats must avoid a repeat of that performance if they want to win this year’s second rendition of the Battle of the Bricks.

This has been a rough season for Miami, especially since it beat Ohio.

The RedHawks have gone 3-12 since that first meeting and have lost •seven of their last eight games. They are tied for 10th in the MAC.

In their most recent game, the RedHawks lost to Bowling Green, a result that damaged Ohio’s chances of making the MAC Tournament.

Wolf – Wolf is Miami’s second-leading scorer at 12.1 points per game, but she is coming off a 32-point performance in its loss to Bowling Green on Saturday. 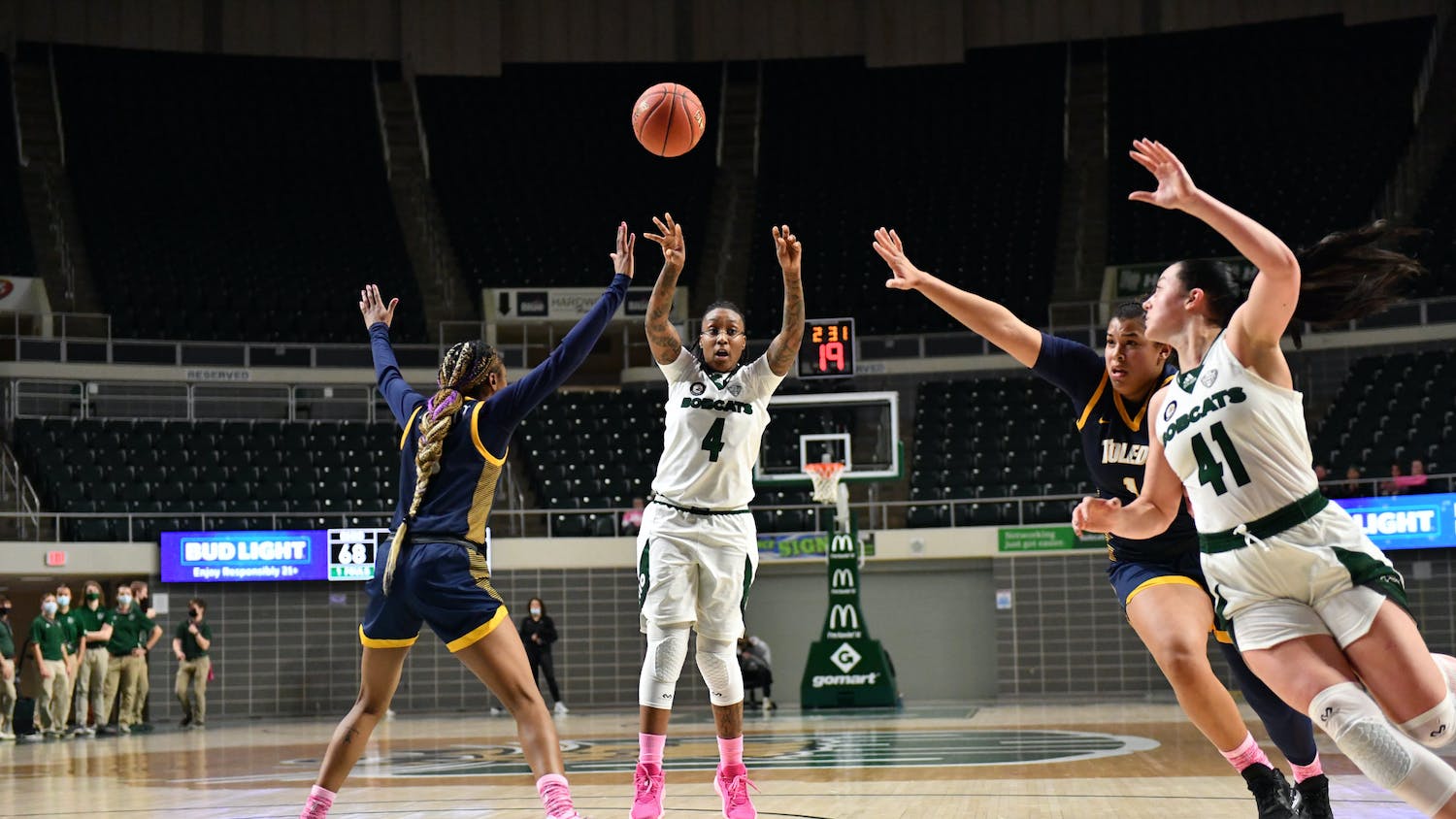 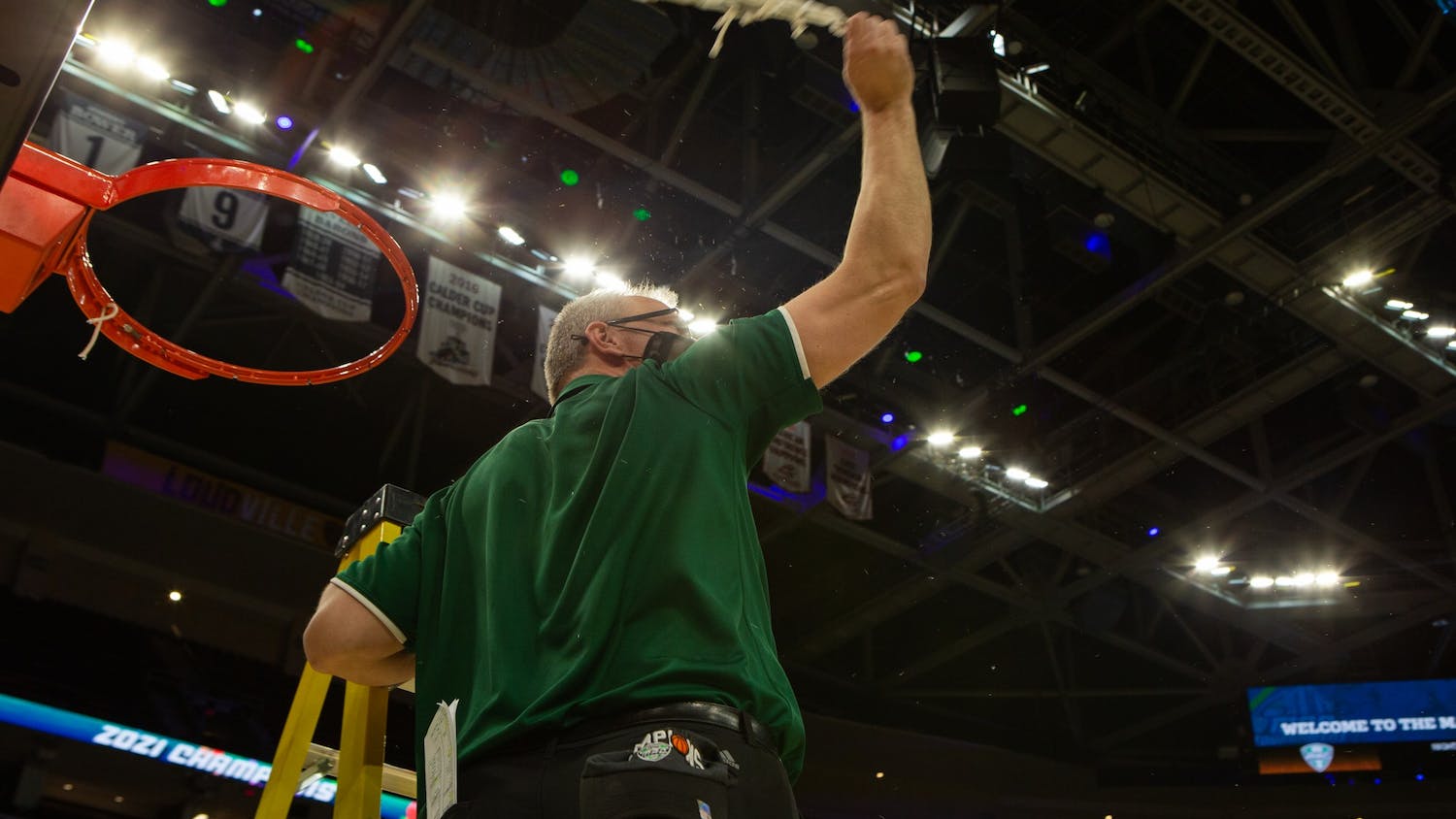