How to watch: watch here

Lehto — The sophomore pitcher leads the team in nearly every major pitching statistical category and has thrown 12 complete games, as well as three complete-game shutouts.

Ohio holds an unfavorable record against Central Michigan since 2001, with just a 6-16 record. Its last matchup against the Chippewas resulted in an 8-7 loss on May 16, 2021. 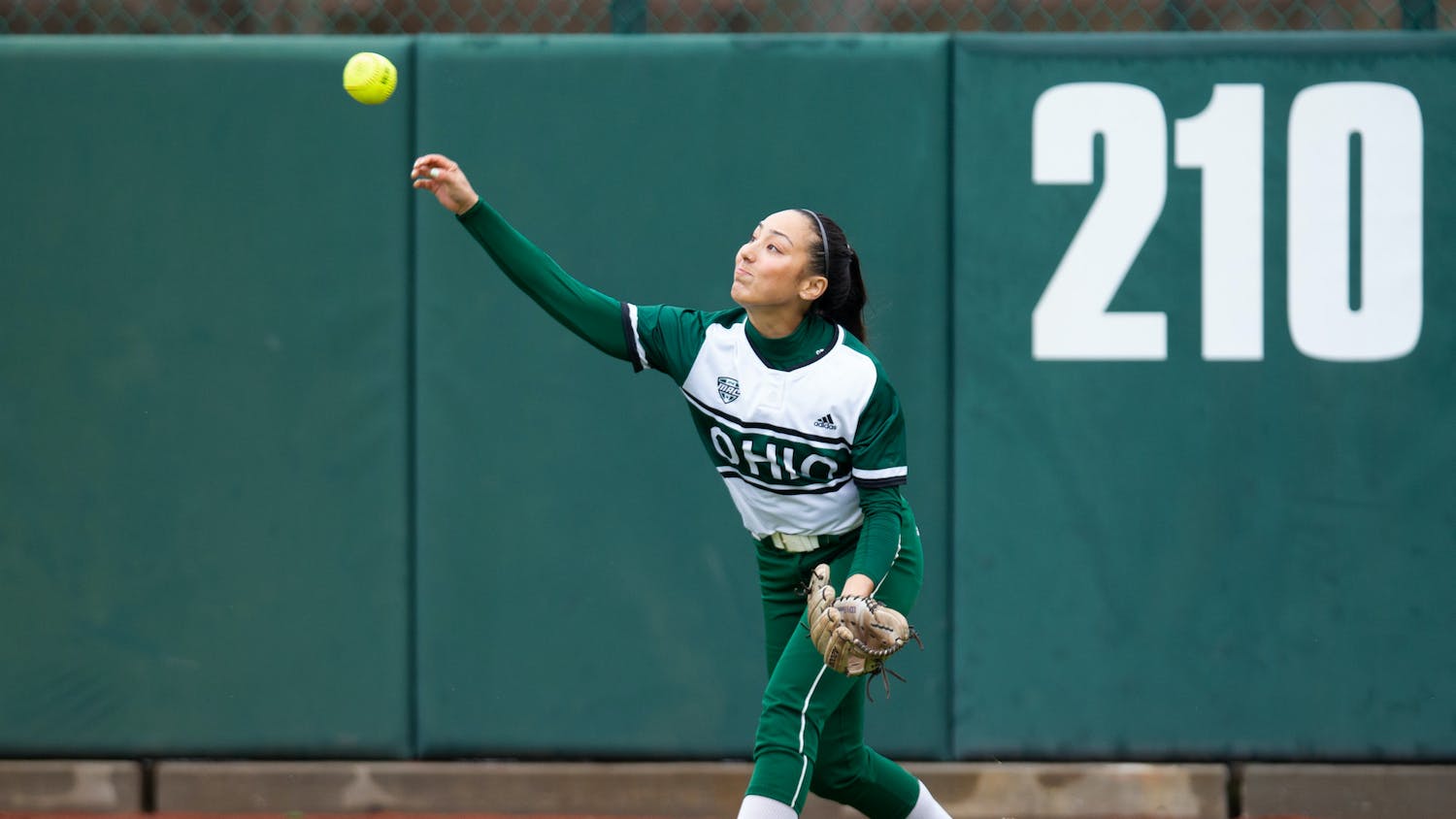 Softball: What to expect in Ohio's matchup with Ball State 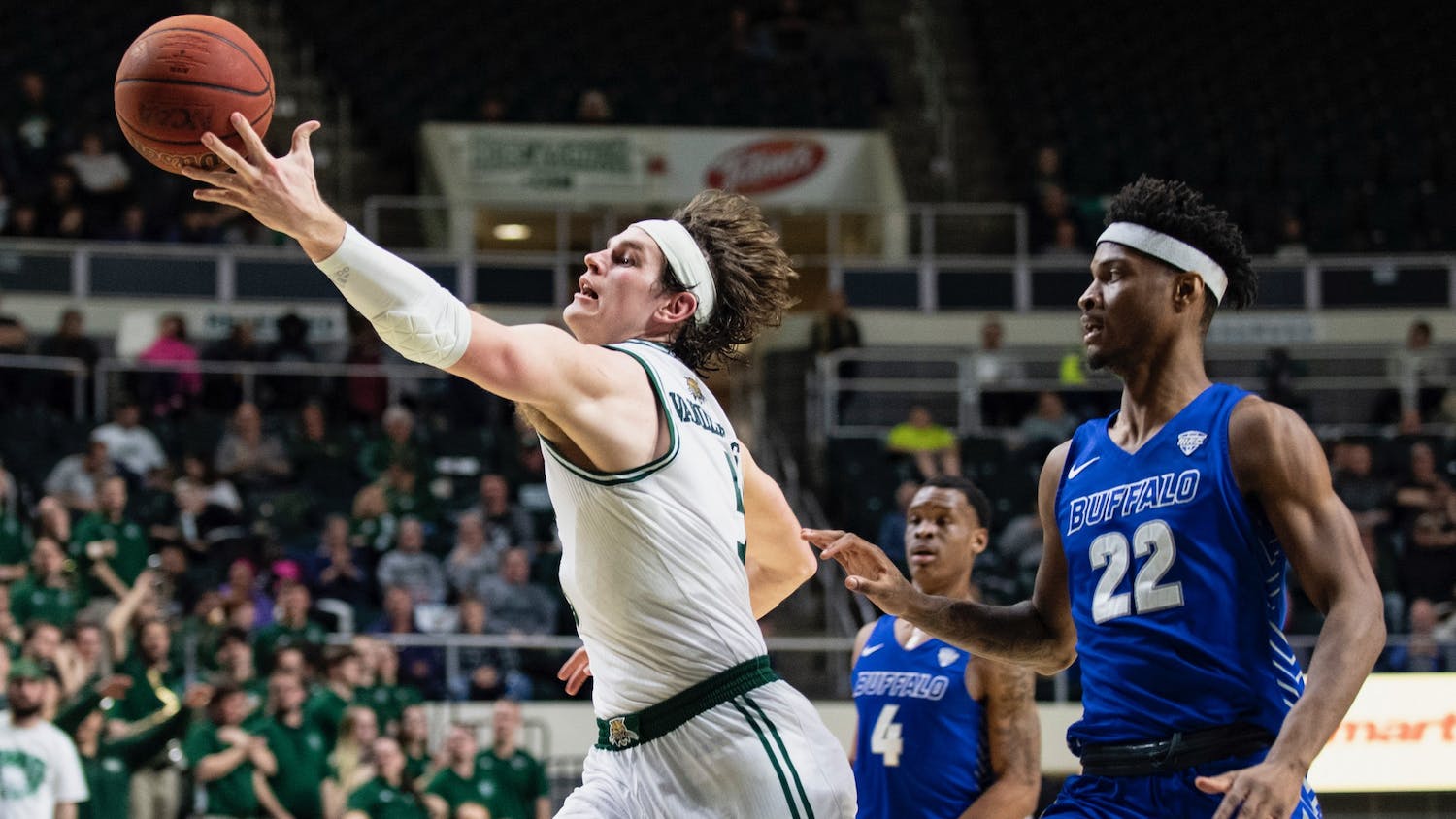 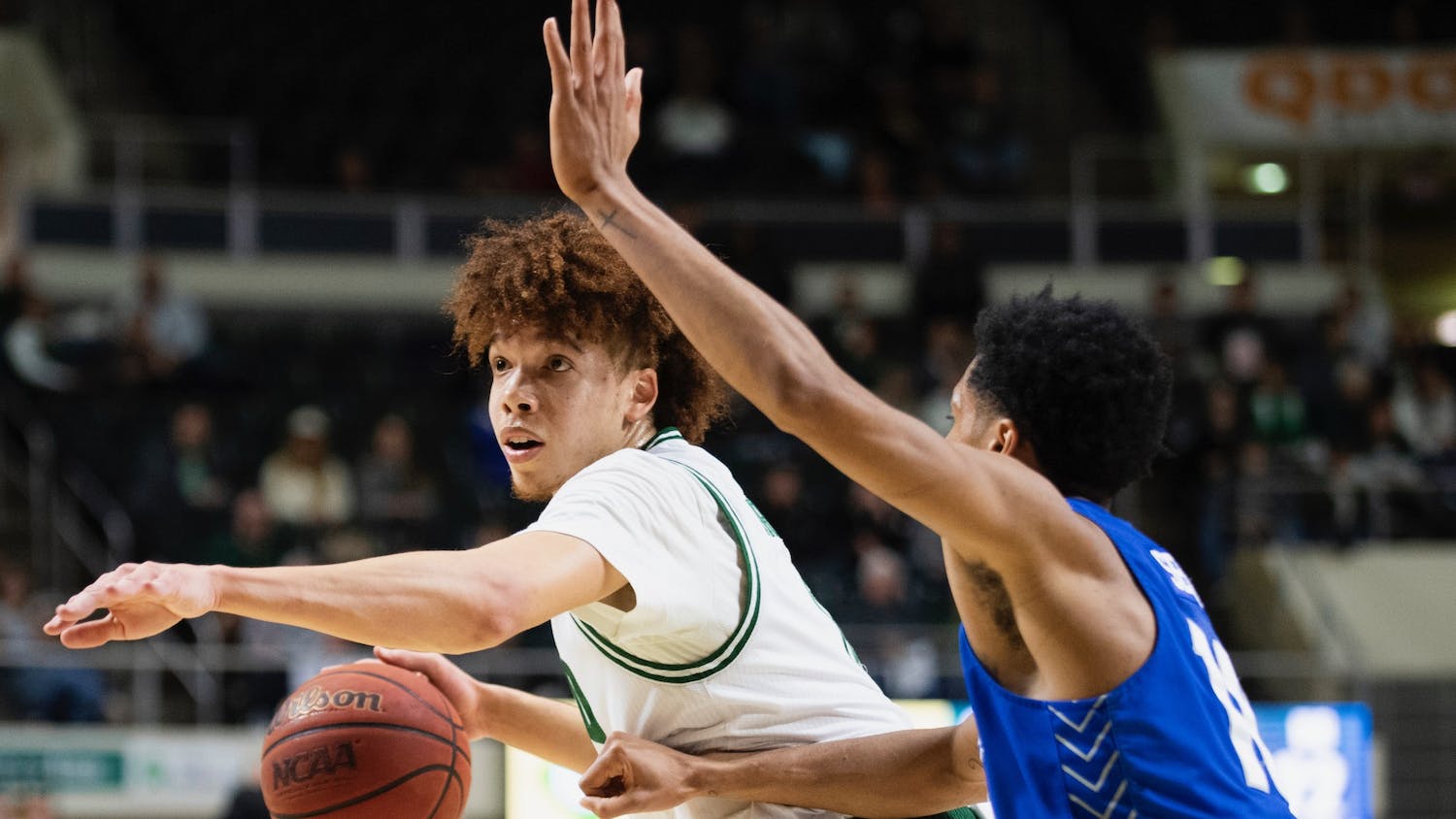 Men's Basketball: How to watch Ohio vs. Buffalo and what to look for