After COVID-19 caused Ohio University’s nationally recognized annual Music Industry Summit to be all virtual last year, it will be making its return to Athens this Tuesday and Wednesday in a hybrid format.

Some of the summit’s sponsors include Revada and the Haden DeRoberts Foundation, along with the Scripps College of Communication, the School of Media Arts and Studies and the Center for Entrepreneurship.

The summit will feature musicians across all genres from the Athens-based folk band CAAMP to Japanese Breakfast’s Michelle Zauner. Other artists include rapper Saba and Noelle Scaggs of Fitz and the Tantrums.

Josh Antonuccio, director of the summit, said the process of getting these artists is tedious, taking about eight to 10 months to build a schedule of performers and keynote speeches.

“It’s always a challenge logistically because we're so far from the airport, and we also have to work around people's tours, commitments,” Antonuccio said. “The Grammys actually ended up being a disrupter because we had some folks lined up and others that we had to rearrange because the Grammys adjusted to the weekend before us. There's a lot of moving parts and also just trying to work around people's personal and professional schedules.”

The schedule aims to attract music fans and students involved in music or music production, whether at OU or nearby regional schools.

“It’s great if you can get to New York to Austin to Nashville for big conferences, but there's a cost, (and) there's a time factor that makes it prohibitive,” Antonuccio said. “The accessibility factor is a huge part of the ethos we really are trying to build. For OU students, for regional high school students, for people in Cleveland, Columbus, Pittsburgh, Parkersburg, Cincinnati, Toledo, having a place that's a three-and-a-half hour drive is so much more doable.”

Along with providing accessibility, one of the summit’s goals is to reach students who live in Appalachia.

“I think that students in the Appalachian community deserve access to the same level of performances in MemAud that our counterparts do in big cities,” Andrew Holzaepfel, director of the Performing Arts and Concert series, said. “The students here at Ohio University deserve access to the thinkers, the music industry professionals that the people at other major universities in major cities have as well.”

Students are excited for the two-day event, looking forward to hearing from some of their favorite artists.

“I like Japanese Breakfast,” Zack Shober, a freshman studying environmental health science, said. “It's a good opportunity to see not only artists that you want to see but get personal stories from them and learn more about them. It feels more like a one-on-one opportunity versus going to a concert or something.”

On Tuesday, Stuart’s Opera House, 52 Public Square, will host an opening night networking event, featuring a DJ set from Zauner to kick off the first day of the summit. The event starts at 7:30 p.m., with the DJ set beginning at 8:30 p.m. Tickets are $6.25 for students and $9.25 for non-students.

Little Fish Brewing will host the Music + Tech Happy Hour from 5:30 p.m. to 7 p.m. for summit attendees and guests to connect. The event is free, but registration is required and is exclusive to conference registrants.

CAAMP will be performing at MemAud on Wednesday following its keynote conversation at 1 p.m. The concert will benefit the Newport Festivals Foundation. Concert doors open at 7 p.m., and the show starts at 8 p.m. Tickets start at $25 and are expected to sell out.

“This is all about creating access points, not just for networking, but also for learning, that are really proprietary to our university,” Antonuccio said. “Students should really feel excited about that and engage.” 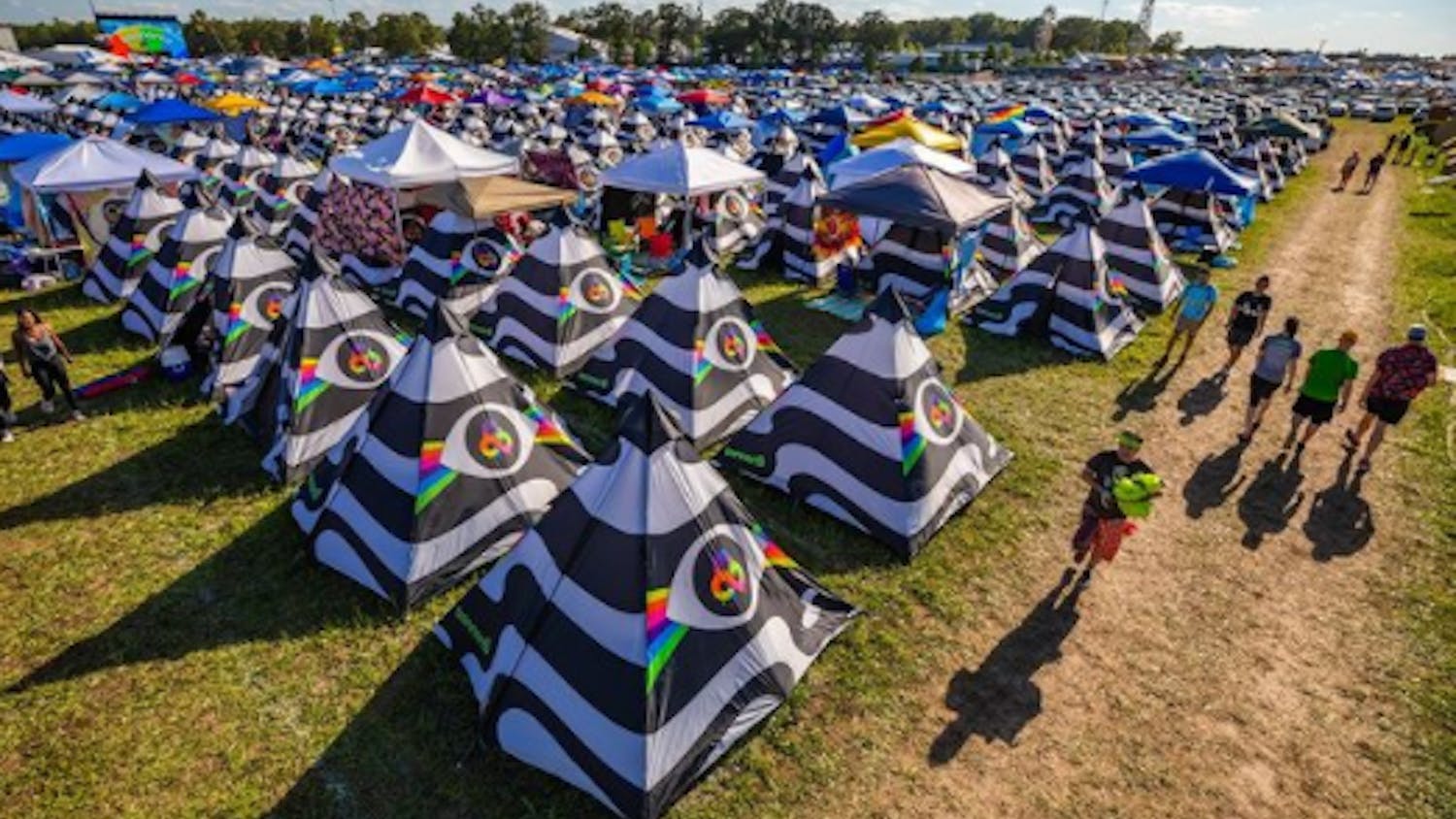 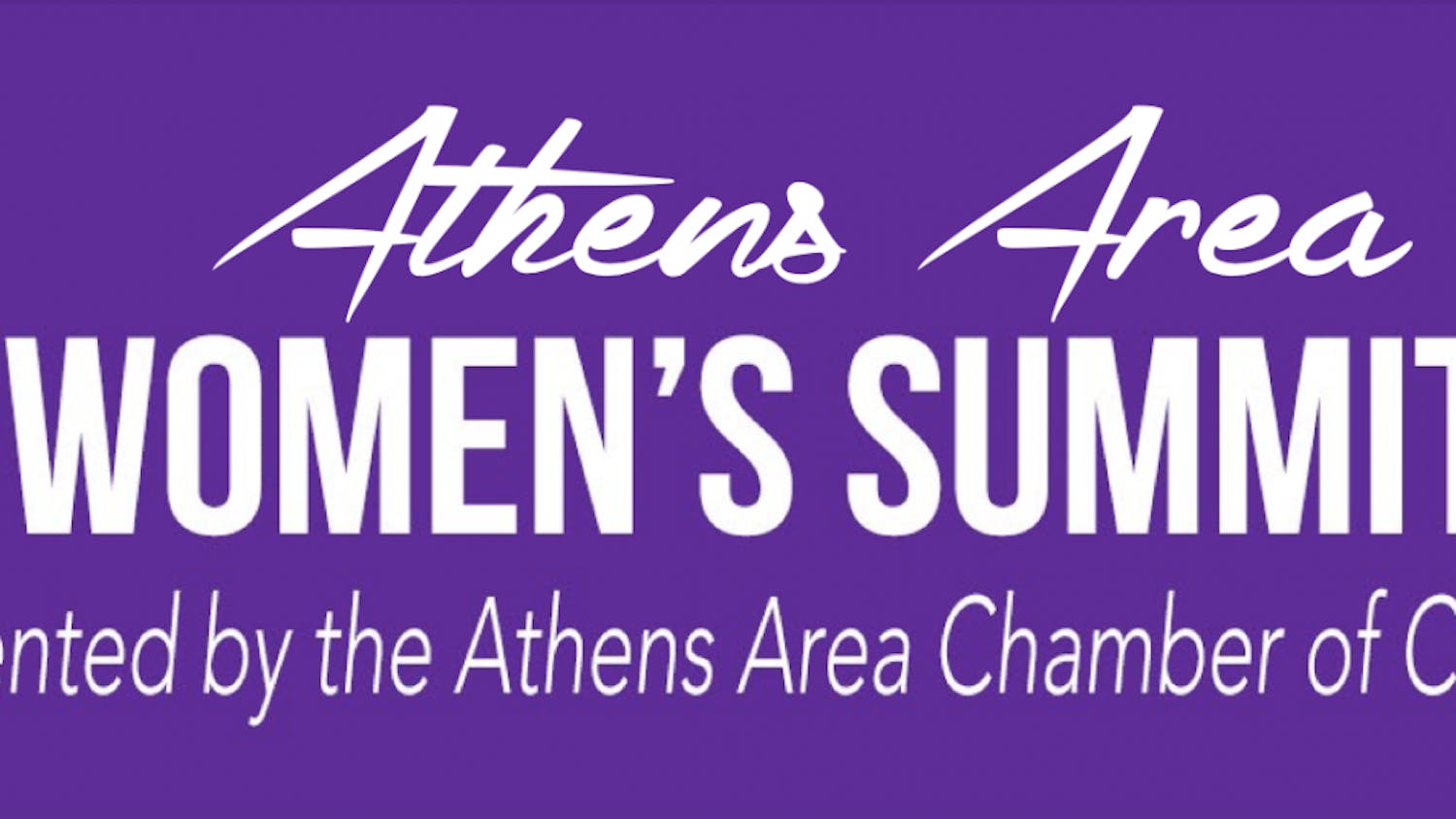