To achieve the political objective not supported by the majority of citizens, the nullification of Roe v. Wade required a persistent, long-term, systematic and multi-pronged approach and a belief in completing the goal by any means necessary.

Right-wing extremists patiently and masterfully executed their plan that ultimately rested on adding like-minded judges to the Supreme Court of the U.S., or SCOTUS. These extremists knew it would be a long haul, as the judges of SCOTUS have lifetime appointments, and they organized a multi-generational movement.

Finally, they made a pact with a misogynist and wishy-washy, sometimes a pro-choice and sometimes a pro-life presidential candidate that paid off. He appointed three SCOTUS judges, two of whom lied to the Senate about their intentions to uphold Roe v. Wade. Their votes helped the SCOTUS disregard a 49-year-old precedent that guaranteed women's right to choose. For this achievement, the right-wing extremists deserve congratulations for a job well done.

Anyone who thinks that the extremists will declare victory and go home needs to pay attention to the concurring opinion of SCOTUS Justice Clarence Thomas rather than fake assurances from Justice Samuel Alito that his reasoning applies only to abortion.

The younger conservative justices on the Supreme Court know time is on their side, so they may not be in a hurry to overturn other landmark precedents. However, rest assured that the right-wing extremist movement doesn't plan to stop until the right to same-sex marriage (Obergefell v. Hodges, 2015), consensual gay sex (Lawrence v. Texas, 2003) or married couples' right to accessible contraceptives (Griswold v. Connecticut, 1965) is overturned.

Almost 21 years ago, I wrote that comparing the U.S. with theocratic states like Saudi Arabia would be naive. However, I warned that some leaders with a huge following would be happy to make women stay at home, see the gays/lesbians put back in closets and impose religious indoctrination on children in public schools.

It appears that the SCOTUS has now accelerated tearing down the wall of separation of church and the state. One ruling allows taxpayers' money to pay for students attending religious schools. In another ruling, the Court declared that a former Washington state high school football coach had a right to pray on the playing field.

Now, it no longer appears naive to think that the right-wing extremists are bringing the U.S. closer to becoming a religious state.

Their approach to increasing the number of conservative judges at all levels, securing majorities on local boards of education and state houses, and determining teachings in public schools prove this point. 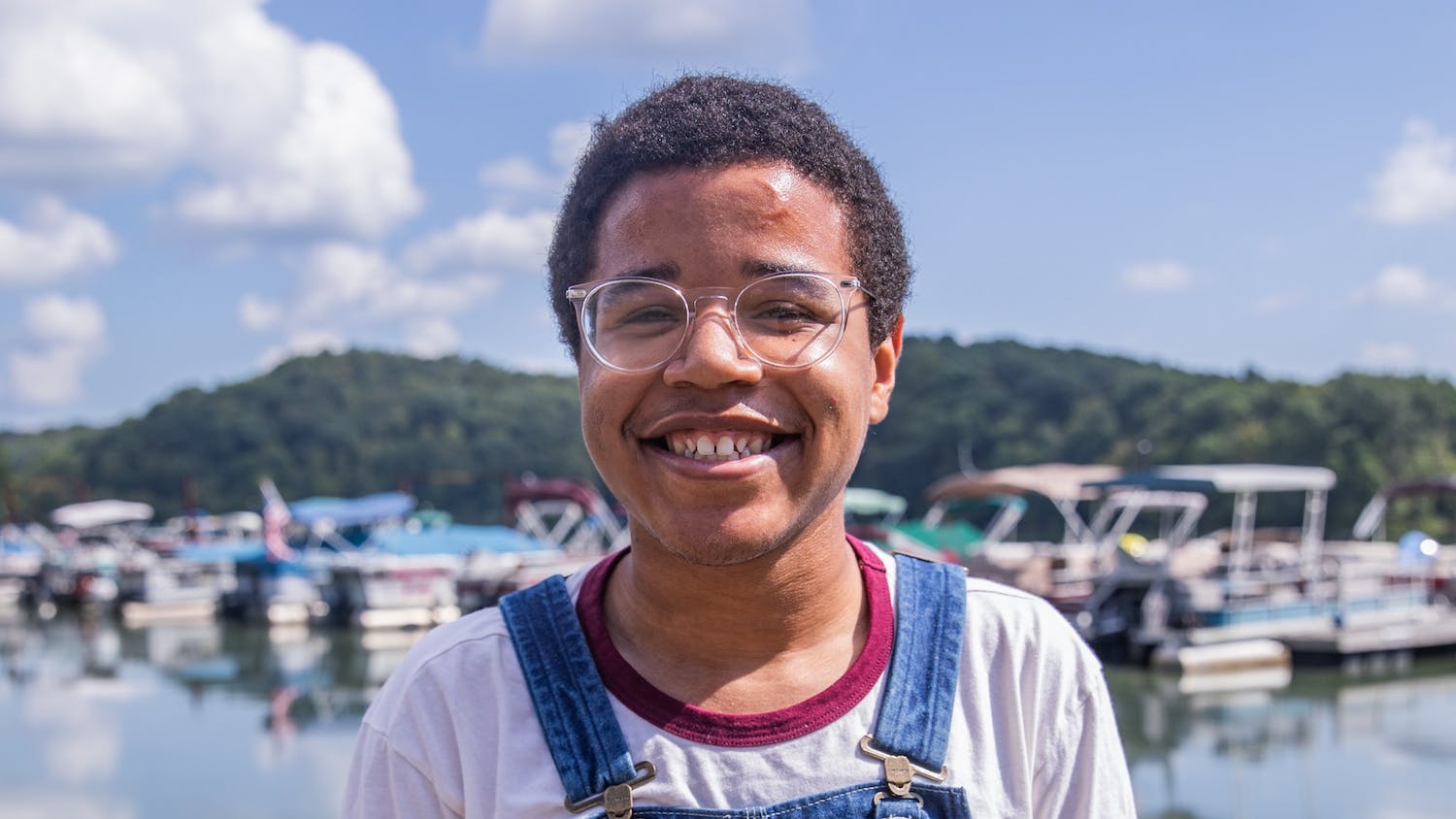 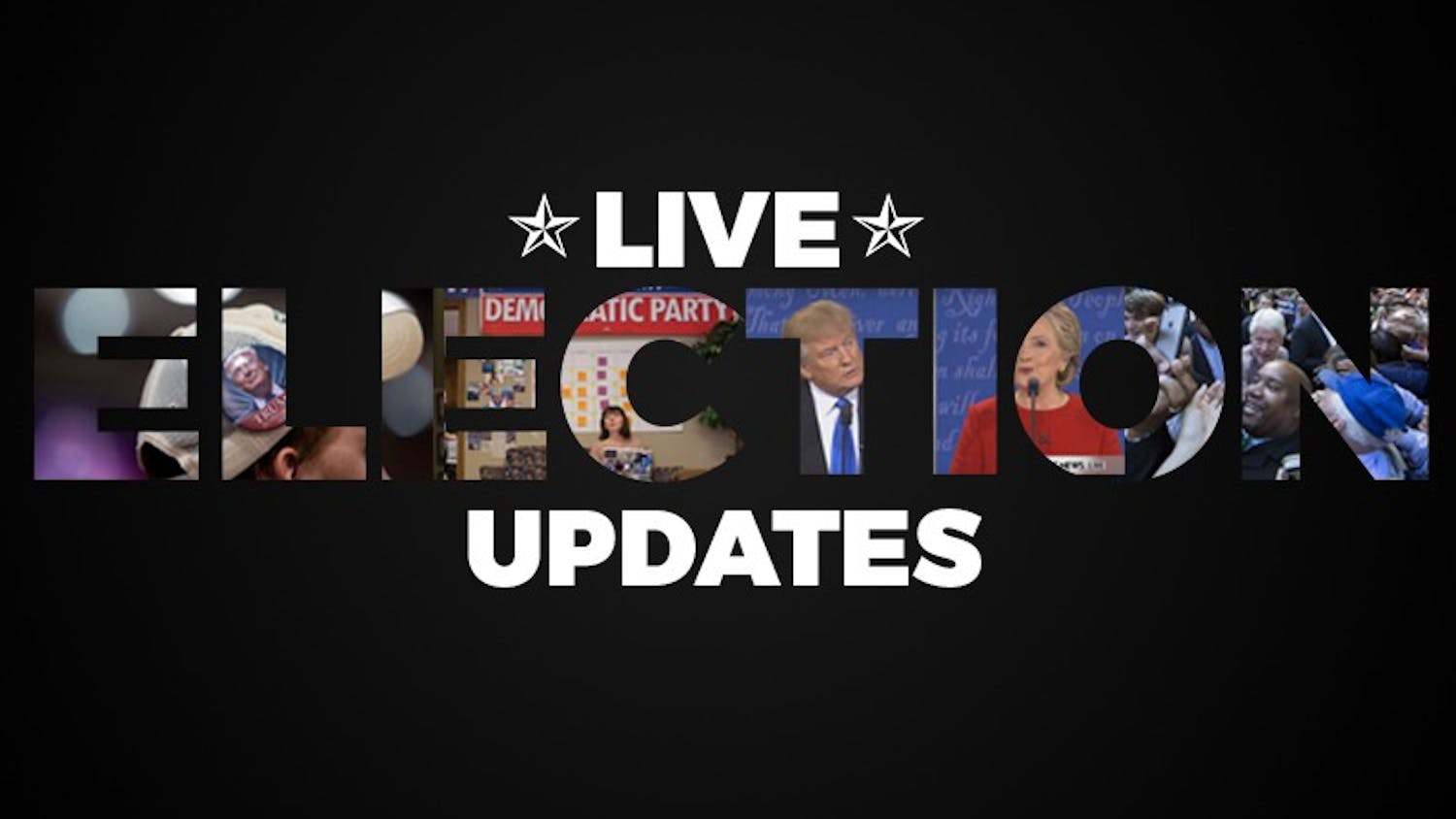 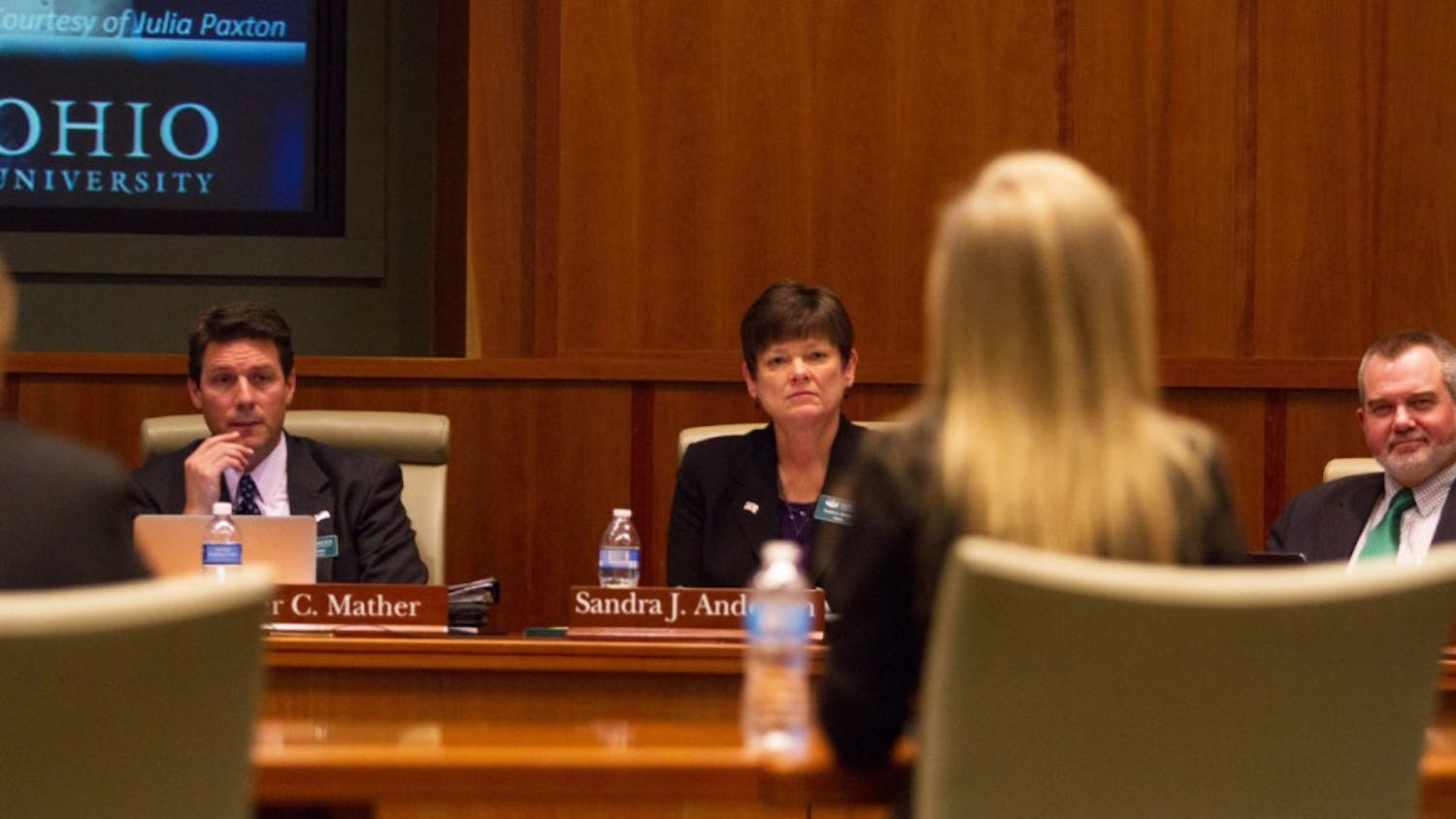