Standing arm and arm next to sweaty and slightly stinky bodies, I wasn’t prepared for how amazing my life was going to be for the next two to three hours. At Old Forester’s Paristown Hall in Louisville, Kentucky, on July 3, 2022, K-Pop girl group Dreamcatcher performed at the third stop of their U.S. tour, Dreamcatcher [Apocalypse: Save us].

This was my first time going to a K-Pop concert so close to Ohio, as most K-Pop groups opt to have their closest Midwest leg of the tour be Minnesota or Chicago, the latter being my go-to choice. It was a bit last minute to go to the show because I didn’t even realize that the group would be performing. Luckily my friend from Cincinnati had already secured the tickets and didn’t have anyone to go with.

So, I woke up early on the day of the concert, did my makeup and drove to her house before we drove a little less than two hours to Kentucky. On that Saturday, it was hot with clear skies, temperatures in the 90s and no clouds in sight. Even about three hours before the show was supposed to begin, fans were looped around the building.

A K-Pop concert is special in comparison to other concerts as fans make a whole event of it. People dress up in their best outfits, make freebie items like posters and banners to hand out, bring their light sticks to wave during the show and even play music for other fans to dance to.

When it comes to the actual show, K-Pop groups don’t do openers, so it’s a full two to three hours of just the artist you paid to see. The concert was general admission, and my friend and I had managed to go from three to four rows of people back to right up against the barricade of the stage. It was my second time being so close at a show after I had been at the front of the stage for another K-Pop concert, my favorite boy group, Seventeen, back in 2020.

Nothing could have prepared me for seeing the seven girls up close. All of them were gorgeous and talented in their own ways with snippets of each one’s solo song being performed along with group numbers as well. One thing that’s special about K-Pop concerts is that the group members are really good at something called fanservice.

Fanservice is when group members interact with fans by taking their phones, accept gifts thrown on stage and acknowledge the people in the crowd. It may seem simple and trivial, but it makes all the difference as K-Pop groups don’t do shows in the U.S. very often. I was lucky enough to be noticed by one of the members, SuA, and that moment has easily bumped the concert to be one of the best I’ve ever been to so far.

Dreamcatcher also has a darker concept for the group with each member representing a fear or phobia. They also produce a more hard rock discography which isn’t that common in the K-Pop genre. With some of my favorite songs such as “BEcause” and “MAISON” being performed, it added to the great atmosphere of everything. If you enjoy concerts and want to get the ultimate fan and music experience, I highly recommend going to a K-Pop concert.

Mimi Calhoun is a sophomore studying journalism at Ohio University. Please note that the views and opinions of the columnists do not reflect those of The Post. Have something to say? Email Mimi at mc300120@ohio.edu or tweet her @mimi_calhoun.

Moments with Mimi: K-Pop is becoming a worldwide phenomenon but at what cost? 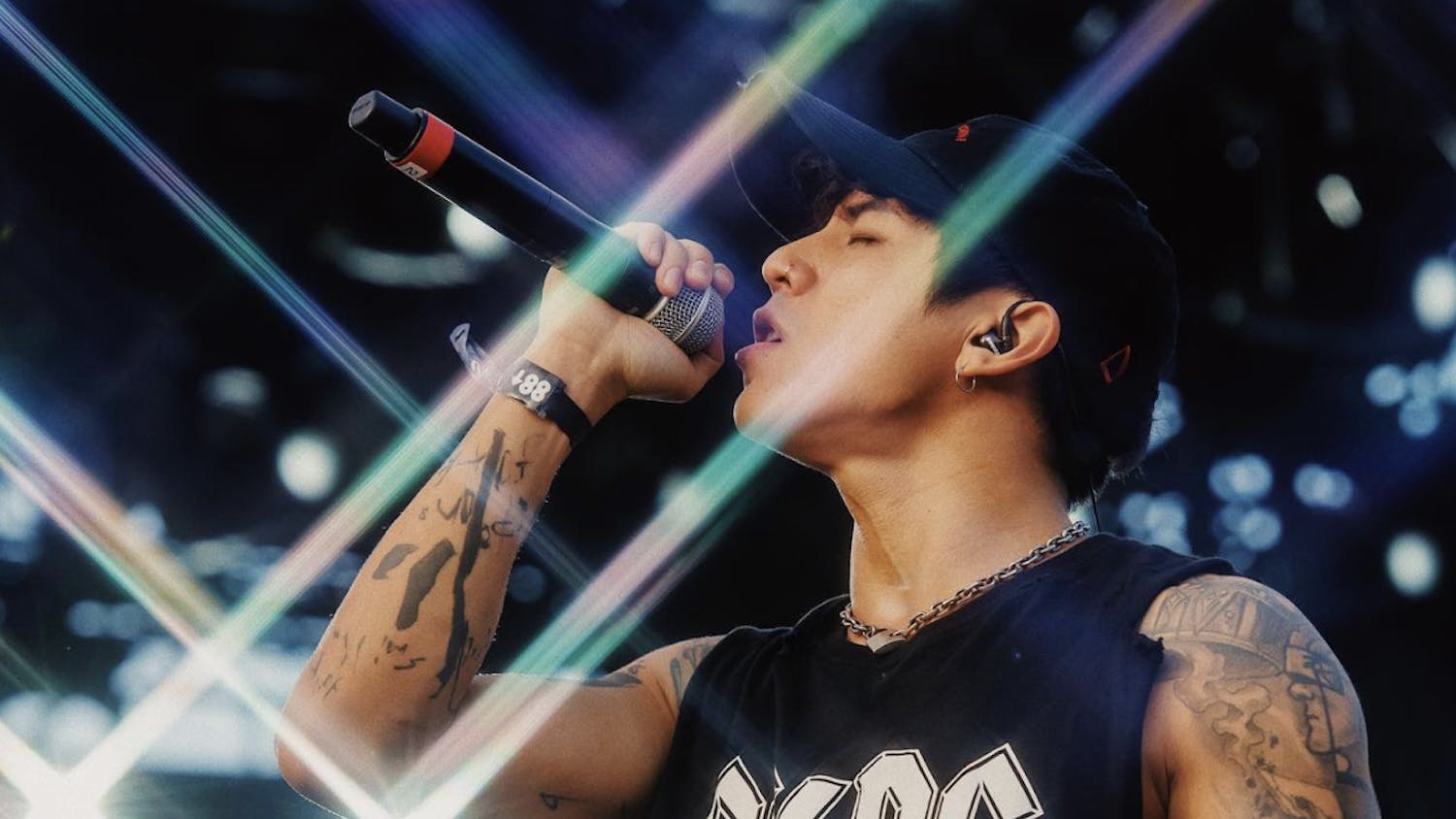 Here are 10 KR&B songs that are perfect for spring 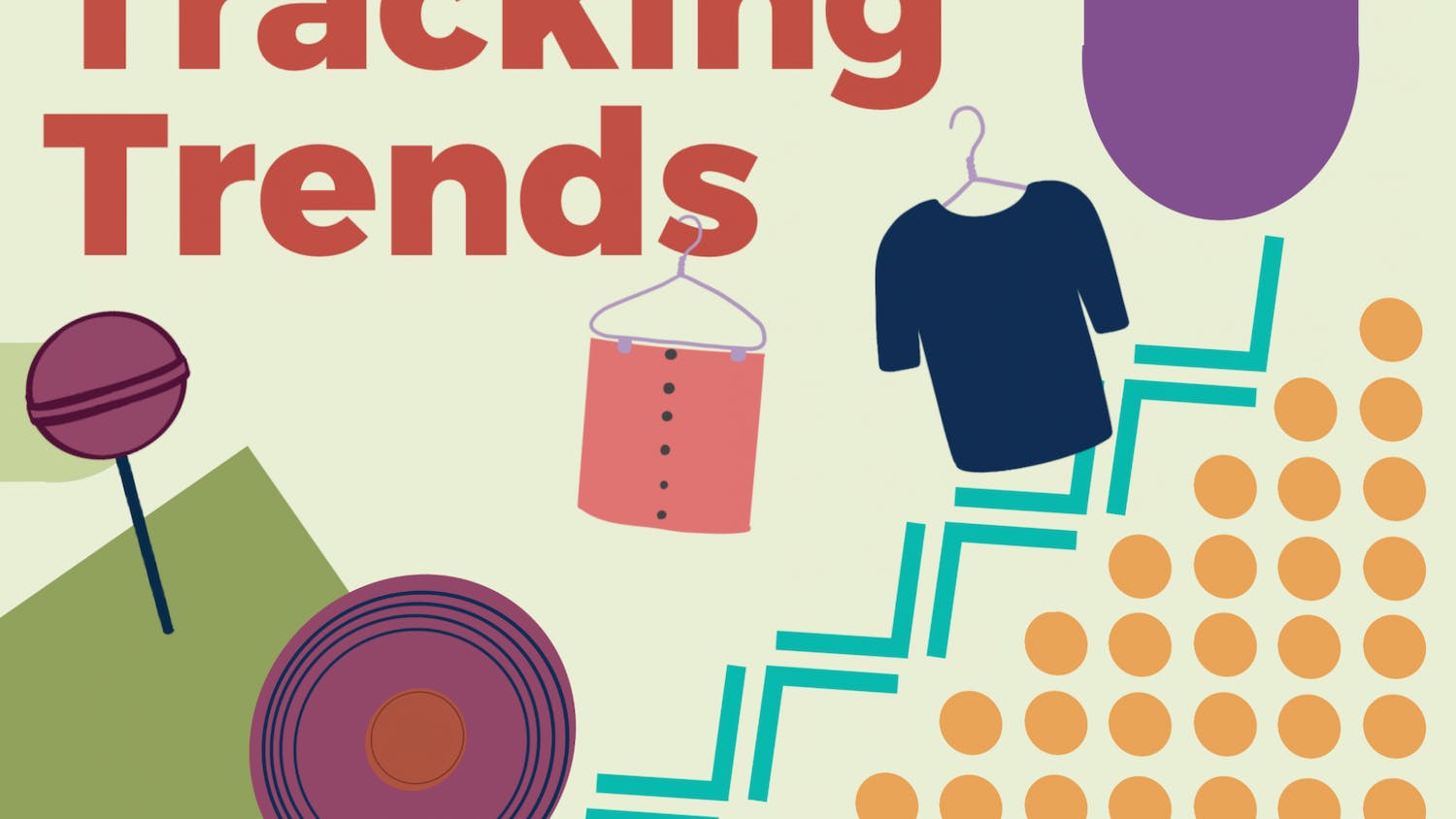