Chappell Roan isn’t your typical pop singer. From her wild auburn curls to her glittery eye makeup reminiscent of a high school student straight out of Euphoria, the singer is confidently riding in her own lane towards fame.

When she was 12, Roan started playing piano and four years later, wrote her first song, “Die Young.” Accompanied by a homemade music video, the single caught the attention of Atlantic Records, where Roan signed a record deal a year later with the label at just 17.

With “Die Young,” music critics noticed Roan’s mesmerizing vocals and mature lyrical themes were similar to iconic pop singers such as Lana Del Rey and Stevie Nicks, usually unheard of in a new wave of TikTok-starter artists and Instagram influencers.

After dropping a debut single, the singer went straight to work to create her first EP, School Nights in 2017, but found that the speed her career was moving picked up too fast.

Overwhelmed yet eager to keep creating, Roan moved to Los Angeles from her home state of Missouri, packing everything she owned into her car, but didn’t connect with the city like most musicians do at the start of their careers. Yet, the city did help the young artist find inspiration in her own thoughts and feelings.

Talking to Headliner, the singer said, “I did not know what to write about until I moved to California. I was having such a hard time finding myself, and I still feel this way. I feel like I don't really fit into the pop writing industry. I feel like I’m a little too country, but I'm not country!” Thus, the glitz and glam of California prompted a single of the same name to drop three years later.

Shortly following her big move and another single release, the singer was asked to open on U.S. runs for Declan McKenna and Vance Joy and immediately found inspiration through traveling across the nation, but also in the hidden gems of Los Angeles.

Roan attributes her musical transformation to the famous gay bar The Abbey, where she celebrated her 21st birthday. Looking back on that night, the singer said, “Everyone was having a great time; it was magical. I just felt like I belonged there, and that really changed my life. It’s something that I couldn't really have experienced here in Missouri – in my small town at least. It was completely eye-opening and changed my direction from that point on.”

Her time at The Abbey inspired her next big single, “Pink Pony Club,” unveiled shortly before the COVID-19 pandemic. After multiple failed writing sessions and transitioning from Lana-Del-Rey-esque dramatics to an eccentric, colorful display of a female pop artist, Roan channeled the newfound acceptance she developed for California in the track.

This new self-discovery only triggered more creativity to flow from Roan’s pen onto the page, gradually gaining a following on Instagram and TikTok. Teasing her creative process, as well as new material, fans were eager to see what the singer had up her sleeve.

As 2022 started to set in, Roan came back strong after two years in isolation with “Naked in Manhattan,” a queer anthem with a '70s disco-tech sound. Embracing the high found in a potential new love affair, it was clear that the singer wanted her audience to feel the same energy, straying away from creating a cookie-cutter love song.

Following arguably her biggest hit so far, Roan surprised listeners with another single, “My Kink is Karma,” and even made an unexpected opening appearance for Olivia Rodrigo’s SOUR Tour in San Francisco two months later.

Now, Roan is preparing to drop another single “Femininomenon” on Aug. 12, as well as open for Fletcher this fall on her Girl of My Dreams Tour, so clearly there’s no sign of stopping for the singer.

As Roan continues to develop and gain traction as a pop singer, it’s no surprise that she’s already making waves in the genre. Signing a major record deal, opening for successful artists and releasing music that has reached thousands of people, the singer is someone to watch, especially as she continues to aim outside the box.

Fresh Finds: Ritt Momney tells you to get a 'Headstart'; Ashnikko releases a Halloween song 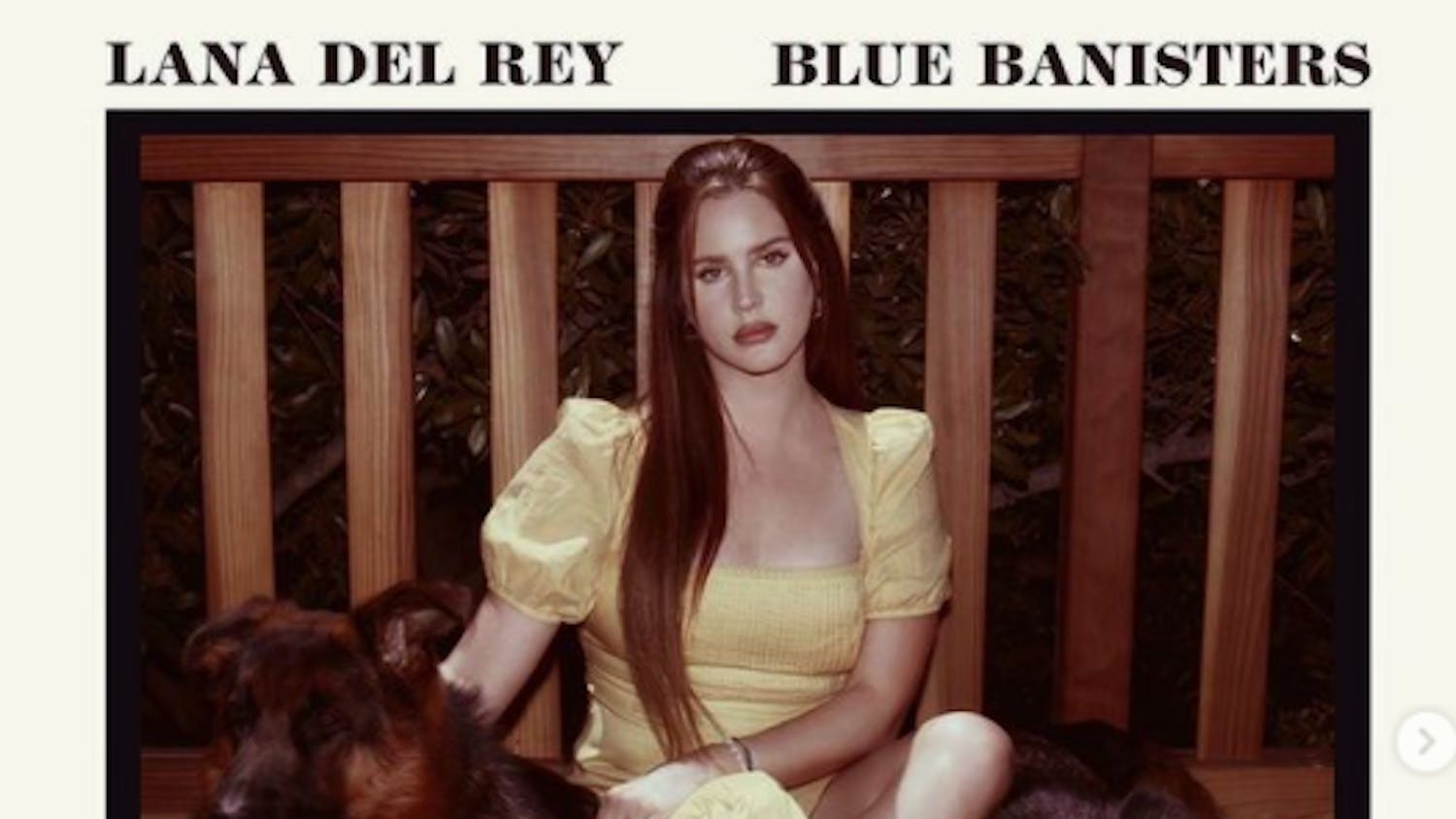 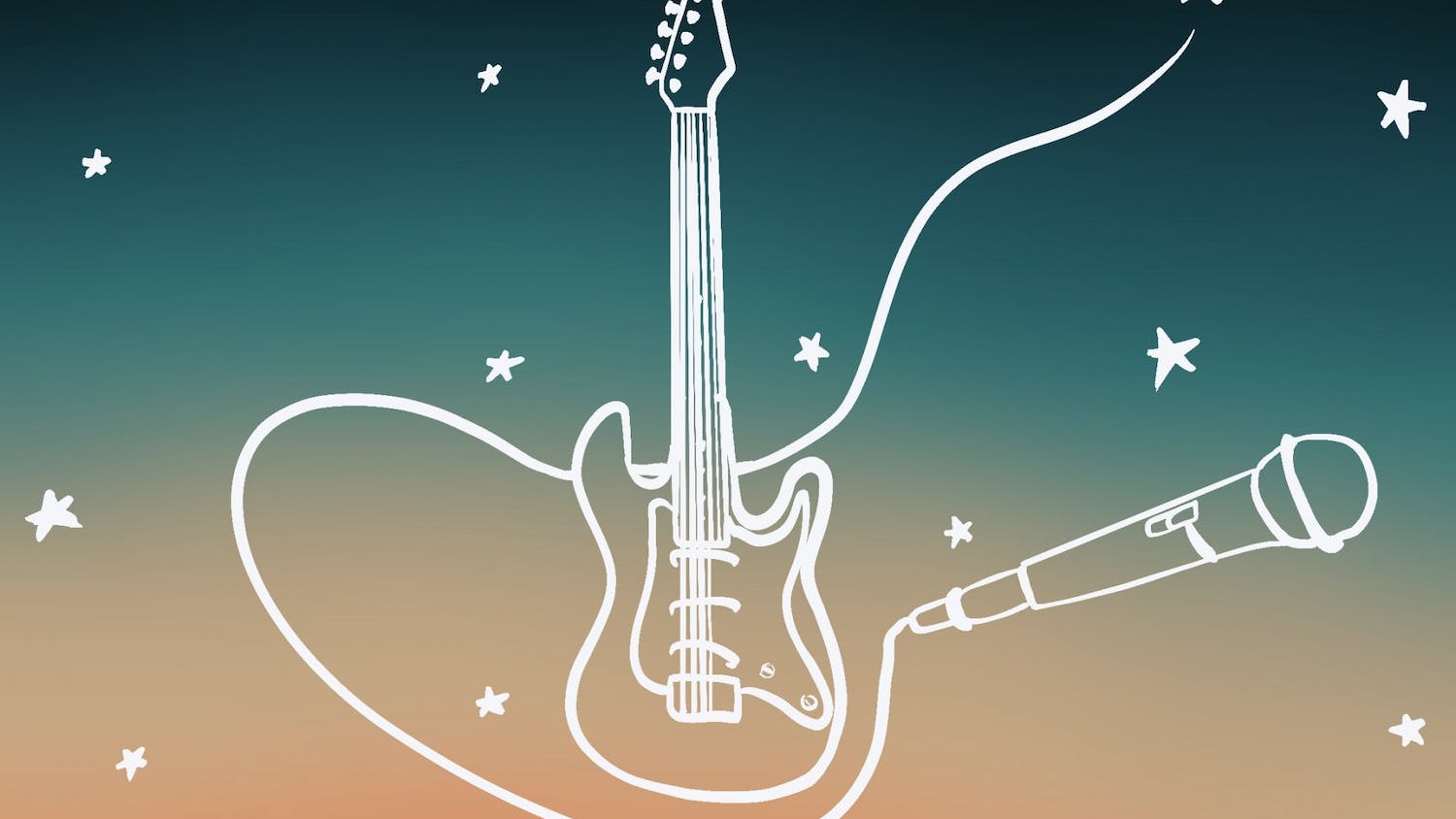 7 music festivals happening in person in 2021