The Ohio University Board of Trustees approved the renaming of the football field inside Peden Stadium Thursday to honor longtime head coach Frank Solich. The name change is backed by donors who have met the standards of The Ohio University Foundation's naming policy, according to an Ohio University press release.

Solich retired from coaching ahead of the 2021 season after 16 seasons with the Bobcats. In his tenure, Solich led the Bobcats to 115 wins and 11 bowl appearances — notably winning the 2020 Famous Idaho Potato Bowl. In November 2019, Solich became the winningest football head coach in Mid-American Conference history. He also helped Ohio become four-time MAC East Champions.

“Coach Frank Solich has left a lasting legacy at Ohio University, impacting hundreds of student-athletes, coaches, staff members, and Bobcats across the globe,” Ohio University President Hugh Sherman said in a press release. “He brought sustained success to our football program and raised the national profile of our University. We are honored to recognize these accomplishments by naming our field, Frank Solich Field.”

The field will hold the name Frank Solich Field name beginning with the Bobcats’ first home game on Sept. 3 against Florida Atlantic. A formal dedication of the field will be held during the Oct. 22 home game against Northern Illinois. 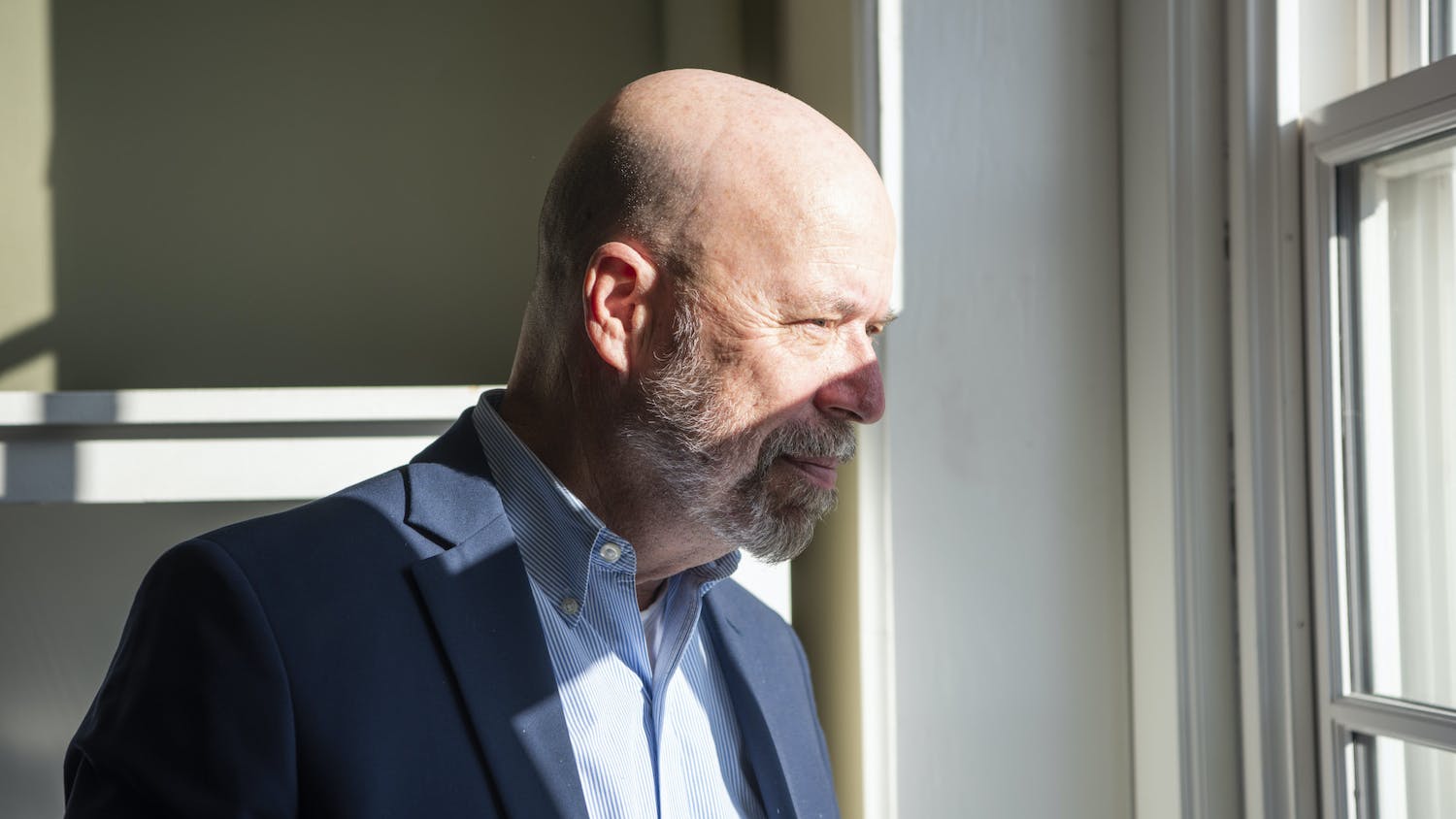