Skate Jam flips back for its second year this weekend

Kick and push all the way to Skate Jam as the fundraiser returns for its second year this Saturday, Aug. 27, from 12 to 9 p.m.

Housed at the Athens Skate Park, behind 701 E. State St. and alongside the Hockhocking Adena Bikeway, Skate Jam is a community fundraiser, skate competition, concert venue, vendor and food pop-up, resource fair, open skate session and learning opportunity all in one.

“It's for the kids, but also the community,” Charlie Milter, co-organizer of this year’s Skate Jam, said. “People need s--- like this, events that are about being outside and connecting with other people and not having it cost an arm and a leg to do it.”

This year’s event will feature skateboarders from across Ohio and bands from across the Midwest, including Milk Bath from Detroit, The Sueves from Chicago, Peachfuzz from Athens and more. Before Saturday’s daylong event, there will be a pre-event skate film screening on Friday night at the skate park, and an after party on Saturday night at The Union.

Proceeds from Skate Jam are split in half between the Sojourners Resiliency Center, a non-profit in Athens, Ohio, based on positive youth development, and for construction and renovation at the Athens Skate Park. In Skate Jam’s first year of events, enough funding was raised to build a new brick bank at the skate park. After this year, event co-organizers Milter and Andrea Baird, along with volunteer Emmett Mascha, hope enough money is raised to add street skateboarding features to the Athens Skate Park, making it more accessible to beginner skateboarders and rollerbladers.

“There's nothing small to learn on at that park and I see kids there all the time,” Mascha said. “(We’re) trying to make it more accessible for beginners in that way. It was built in 2003 but for about 20 years the city kind of just neglected to maintain it.”

Andrea Baird, the street outreach coordinator at Sojourners Resiliency Center and a co-organizer of Skate Jam, estimated the last time an event happened at the Athens Skate Park before last year’s Skate Jam was in 2014, so the Skate Jam event fills a gap.

The event is still seeking volunteers, who will work three-hour shifts and will receive free entry and a free t-shirt. For more information about volunteering or the event, visit Skate Jam’s Instagram or email volunteerskatejam@gmail.com. 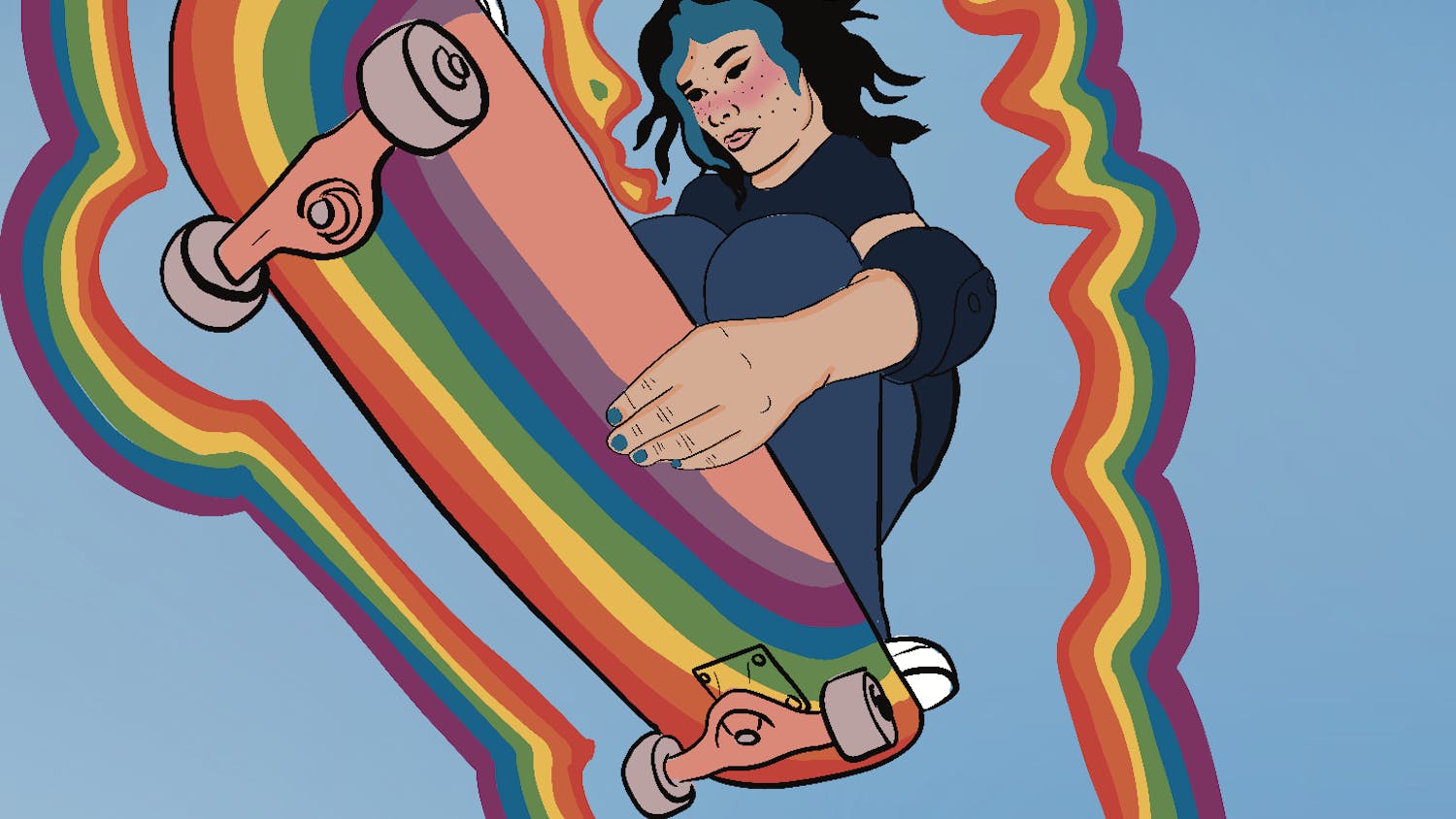 Upcoming Skate Jam fundraiser is ‘Shredding for a good cause’ 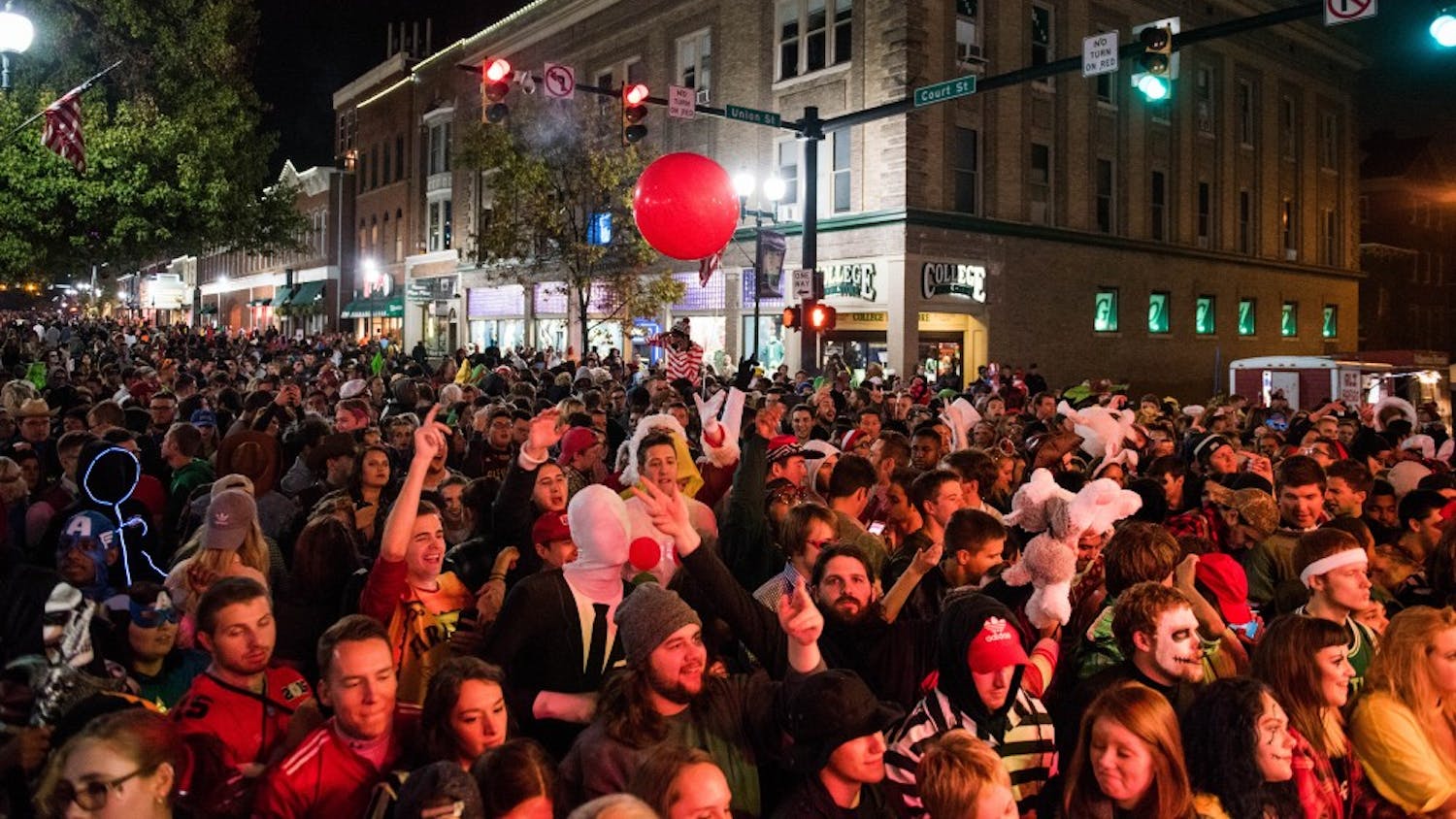