Ohio's intense offense led it to victory in its home opener

Bird Arena was buzzing as Ohio hit the ice for its home opener against John Carroll. With a dominant offense and plenty of clean performances all around, Ohio took down John Carroll with a final score of 9-2.

The Bobcats were looking for a repeat of Friday night after beating the Blue Streaks 5-2, and that is exactly what they found. Being in front of a home crowd added to the Bobcats confidence and playing ability.

“You can just see that the guys are super excited,“ head coach Lionel Mauron said. “Everybody in the building just built and built on energy and that really helped us.”

Ohio got the scoring action going right out of the gate. Christian Albertson battled the John Carroll defense to sneak the puck in and score his first goal of the season not even 4 minutes into the first period.

Nick Ventura was up next to bring the score to 2-0. After a goal by John Carroll’s Joseph Primiano, JT Schimizzi slid one into the goal and had the Bobcats closing out the first period up by two.

Ohio was assaulting the net in the second period, taking 20 total shots on goal while John Carroll only racked up four. Sam Turner and Laker Aldridge were able to score two more for Ohio and bring the score up to 4-1. Ohio’s defense was able to hold John Carroll at one goal up until there were only 51 seconds left in the period.

Overall, Mauron believes there is still room for improvement from a defensive standpoint.

“I think we had a couple breakdowns that we need to fix,“ he said.  “But it’s good because we have a whole season to work on it.”

The Bobcats were an offensive tour de force in the third period, scoring four goals and allowing none from the Blue Streaks. Collin Felton started the scoring streak off with a goal at 11:27, followed less than a minute later by Jack Glen.

The Bobcats continued to hold off the Blue Streaks, allowing Aiden Grieco to score yet another goal on the power play, bringing the score to an impressive 8-2. After assisting on three of the other goals, Luc Reeve scored one of his own to close out the night and leave the Bobcats with a 9-2 victory.

Glen was a stand-out player of the night according to Mauron.

“He is just so smart all around the night and is able to create offense, so we’re going to rely on him mentally,” he said.

He also gave props to all of the senior players who have been leading the team both on and off the ice. Heading into next week’s games against Alabama, Mauron hopes to tighten up passes and clean up play, but he believes they “still have an extra gear that they can find” to help continue their undefeated season. 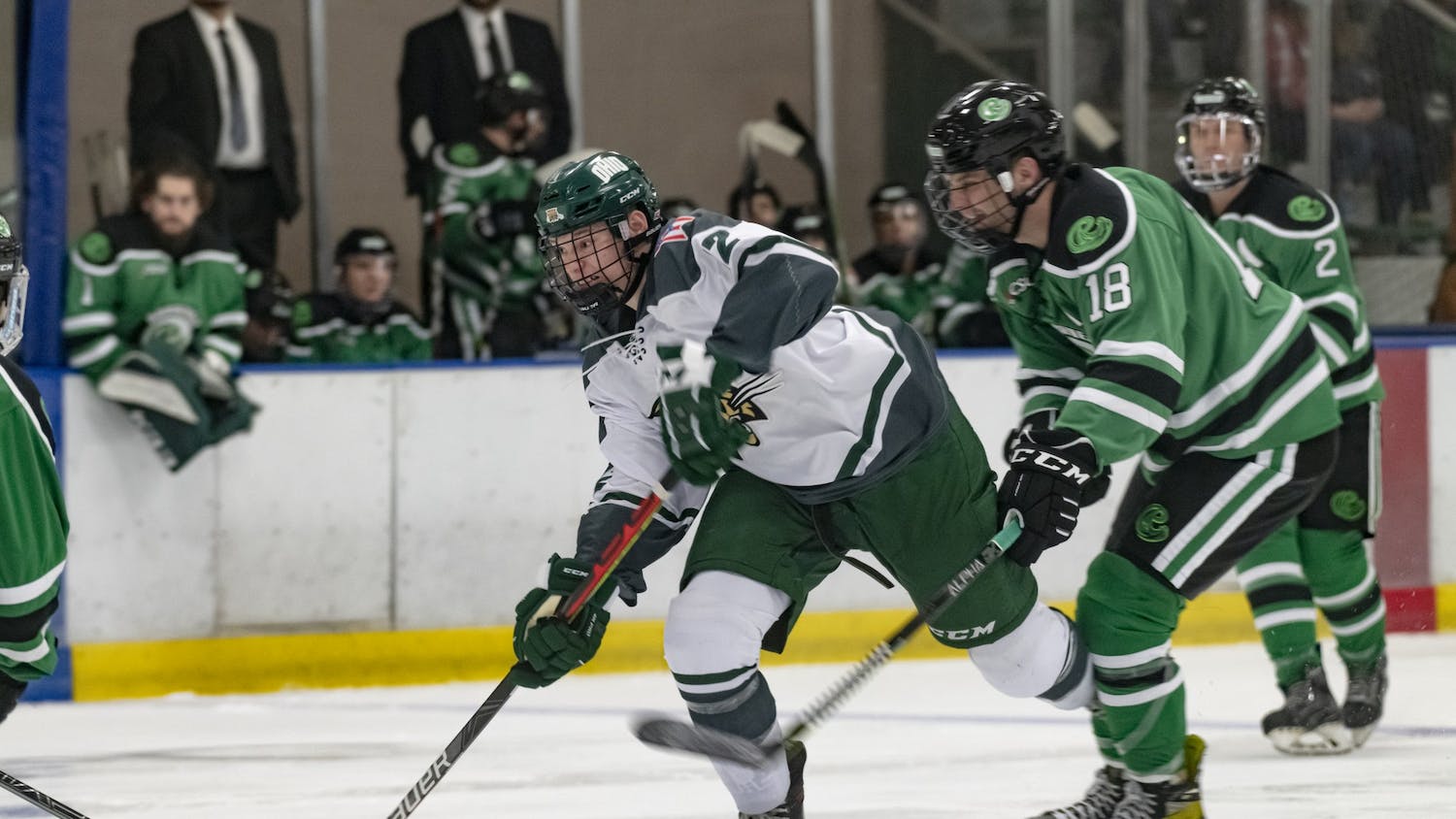 Hockey: Numbers to know from Ohio's win over Roosevelt 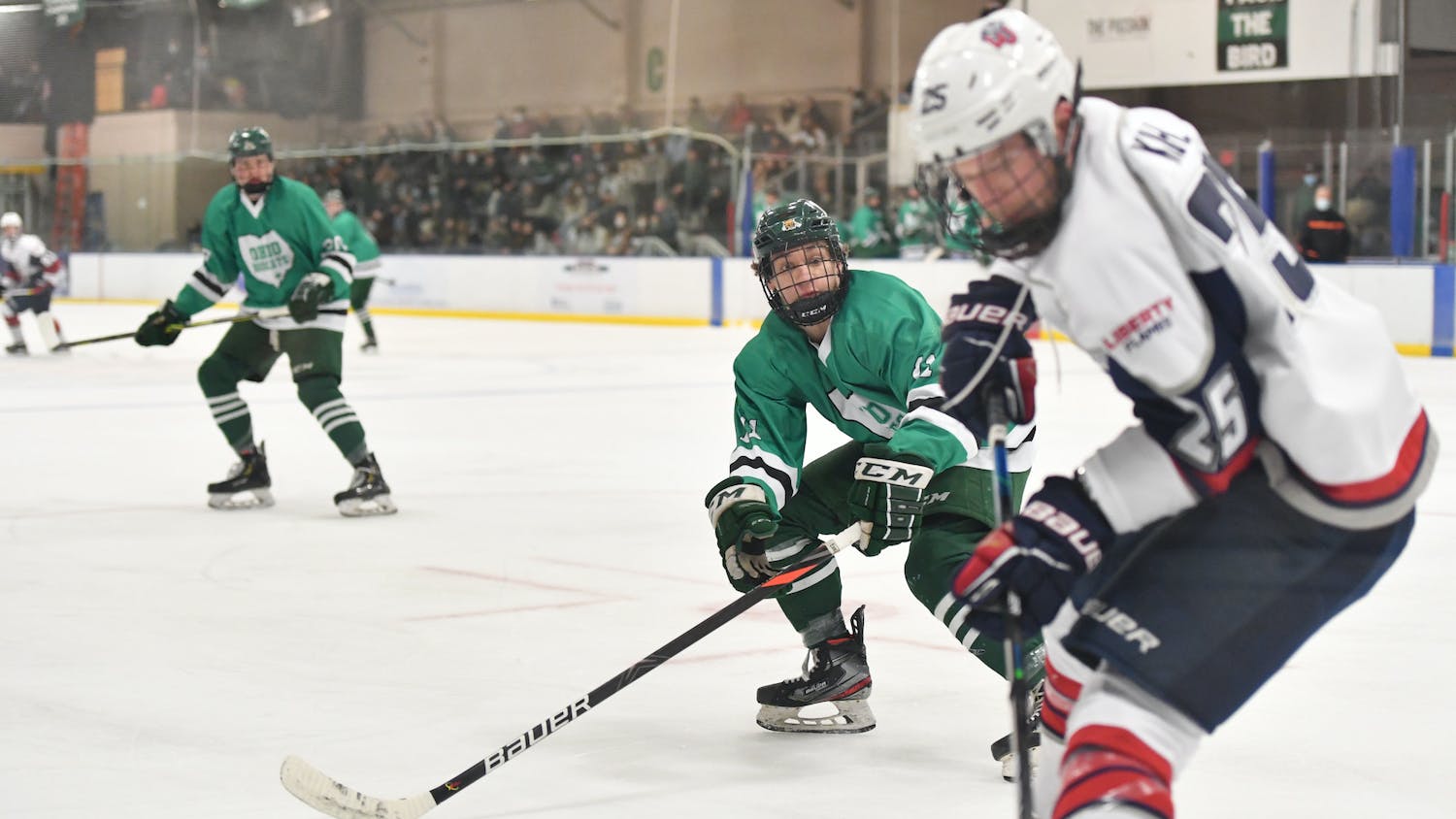 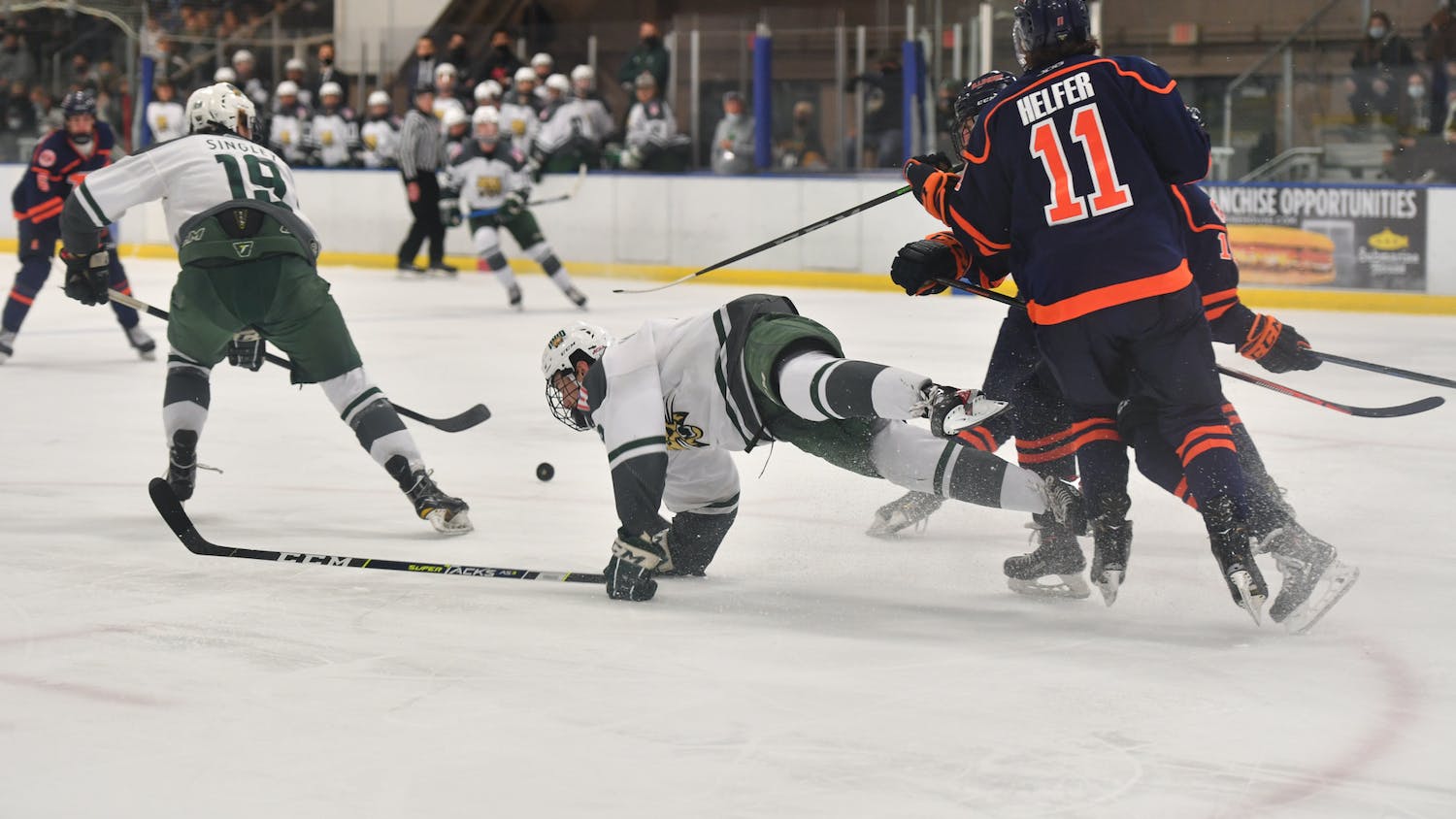 Hockey: OLYMPIA malfunction made for interesting conclusion to Ohio's game against Illinois