Ohio University was named Ohio’s “best value” public university for the third year in a row, according to the ‘best colleges rankings’ completed by U.S. News and World Report.

OU was also ranked 121st in the ‘Best Universities for Veterans’ category, according to the university’s release.

"OHIO is committed to ensuring that our world-class education is available at an affordable price and provides a significant return on investment for our students,” Ohio University President Hugh Sherman said. “This continued improvement in our Best Value ranking shows we are living up to that promise.”

The Pest: How to make this Thanksgiving the best ever 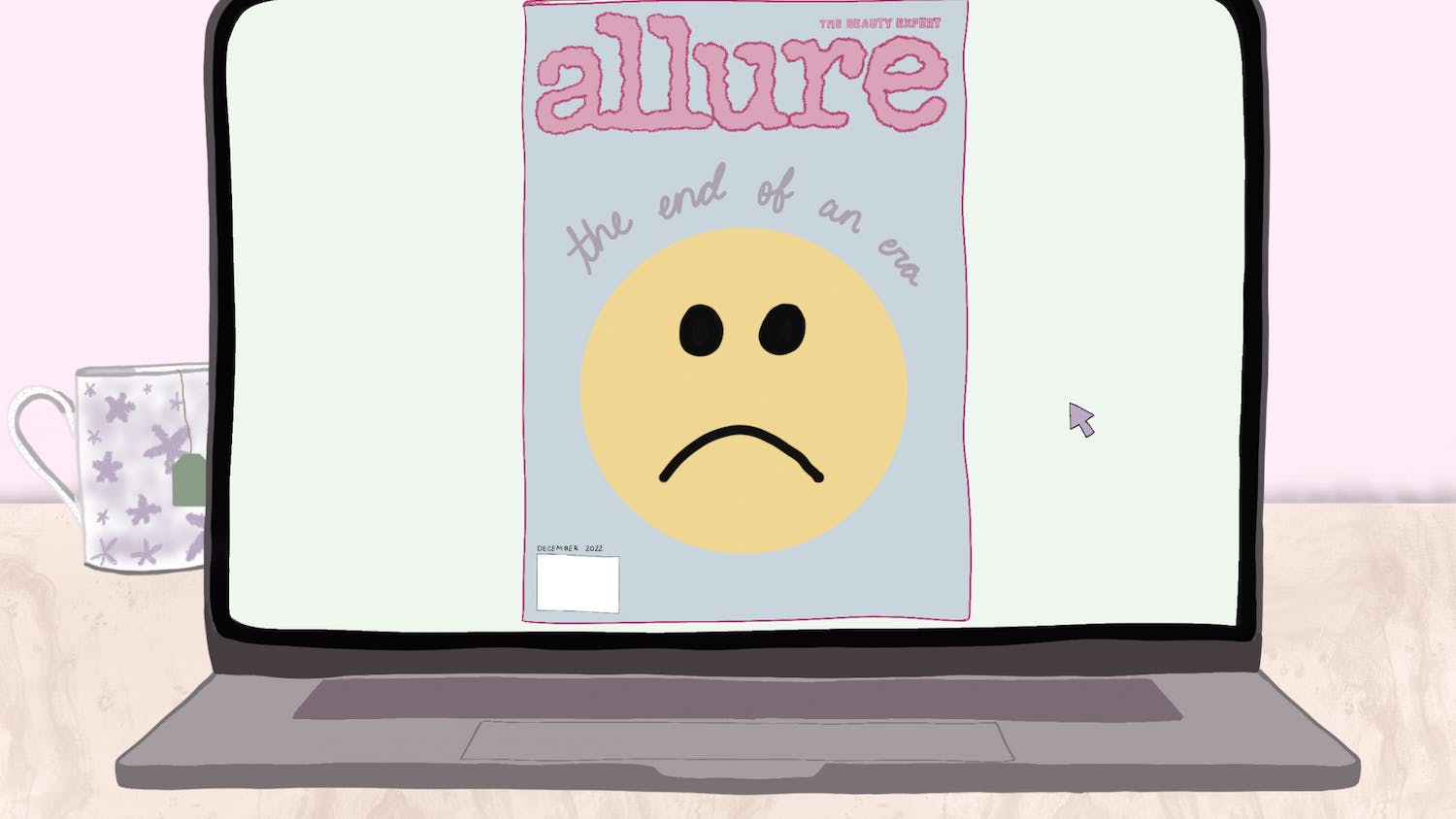 Dori, Interrupted: Allure magazine and the future of print journalism