As the temperature begins to drop, gone are the days of cold brews and iced vanilla lattes. Taking their place, filling up stomachs and landfills, are hot mochas and warm caramel macchiatos—turning the calendar page for everyone's favorite pick-me-up.

National Coffee Day was Sept. 29 and marked a day to celebrate coffee—from bean to latte and from coffee plantations to grocery store shelves.

In 2015, U.S. consumers spent approximately $74.2 billion on coffee products which accounted for 1.6 percent of the country’s gross domestic product.

Back home in Athens, coffee shops like Donkey Coffee also receive a majority of their revenue from coffee fanatics.

‘’As far as just our shop goes with sustainability, the bags that our coffee is shipped in are all compostable,” he said.

Many coffee production and distribution plants are members of International Fairtrade, which provides numerous benefits to farmers and consumers.

Fairtrade helps maintain the global price of coffee that protects the price from sudden price fluctuations. It also helps protect farmers by offering them extra pay for their coffee crops, with a portion of the money helping to improve the quality and production of the beans.

Kim Thompson, an associate professor of instruction, described how Fairtrade protects producers and emphasized the importance of environmental responsibility inside the coffee production industry.

"Well, coffee is one of the biggest Fairtrade products that is certified as such,” she said.

Thompson gave her own definition of the Fairtrade system as well as explained some of the benefits of the certification.

“Fairtrade is a third-party certification system—there's no regulations on it, but there is an international organization that has set some principles and some goals aside,” Thompson said. “We want to make sure that the producers are getting a fair price, but that they also have opportunities to improve their communities, and they have ownership and have some rights in terms of how they're engaged in the process.”

Places like Donkey Coffee commit to only purchasing Fairtrade-certified coffee beans, which are more expensive.

Despite the loss in potential profit, Ziff was adamant that Donkey Coffee’s ethics remain steadfast and strong.

“Making $3 on a pound of coffee is pretty minimal, especially when you consider what most stores do,” Ziff said. “We could buy cheap, unethical beans, we could make way more money than we do, but we don't want to do that— that's not the point. That's not the point of Donkey, we try to be socially and ecologically conscious of what we buy and what we serve.”

With many sustainable coffee products costing consumers more money, consumers are still buying coffee—especially for its many benefits.

Drinking coffee has numerous benefits, including those crucial to your health and well-being. Some benefits include the decreasing of DNA breakage, the decreasing odds of heart failure and colon cancer and the decreasing likelihood of developing type 2 diabetes.

Avid coffee drinkers like Maire Stonecipher, a junior studying psychology and sociology criminology as well as the president of Ohio University’s Coffee Club, said she receives many benefits from drinking coffee, including focusing better on class assignments.

“I definitely get so much more done and that improves my focus 100 percent,” she said. “Also, it can kind of make me gear into one area and get everything done for one class and then move on. It just makes me feel more organized in a way and then obviously it can keep me awake—if maybe I didn't get that much sleep studying the night before.”

In addition to improving focus–the taste isn’t too bad either, according to Stonecipher.

“It’s a good little pick me up and it tastes amazing,” she said. 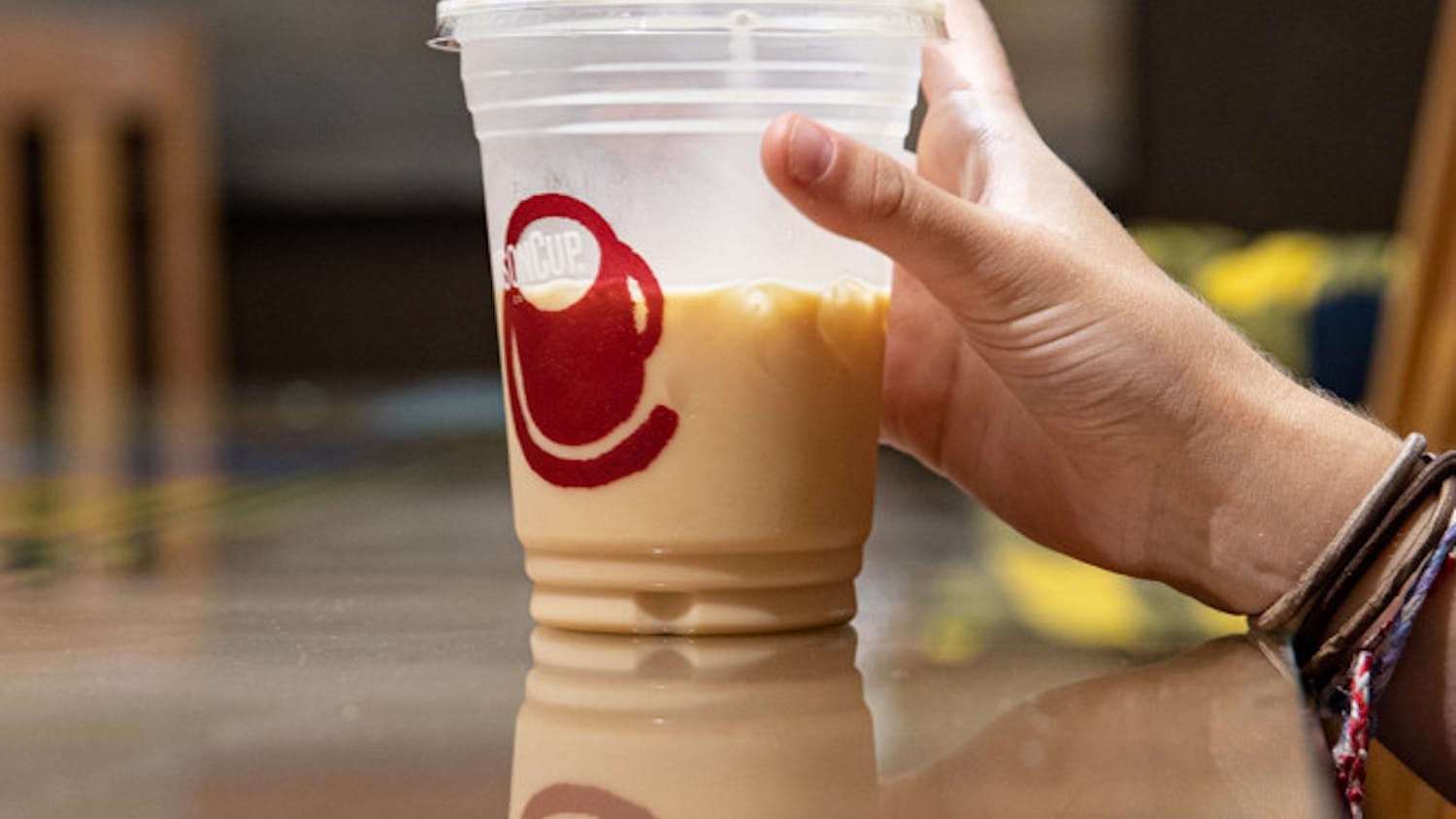 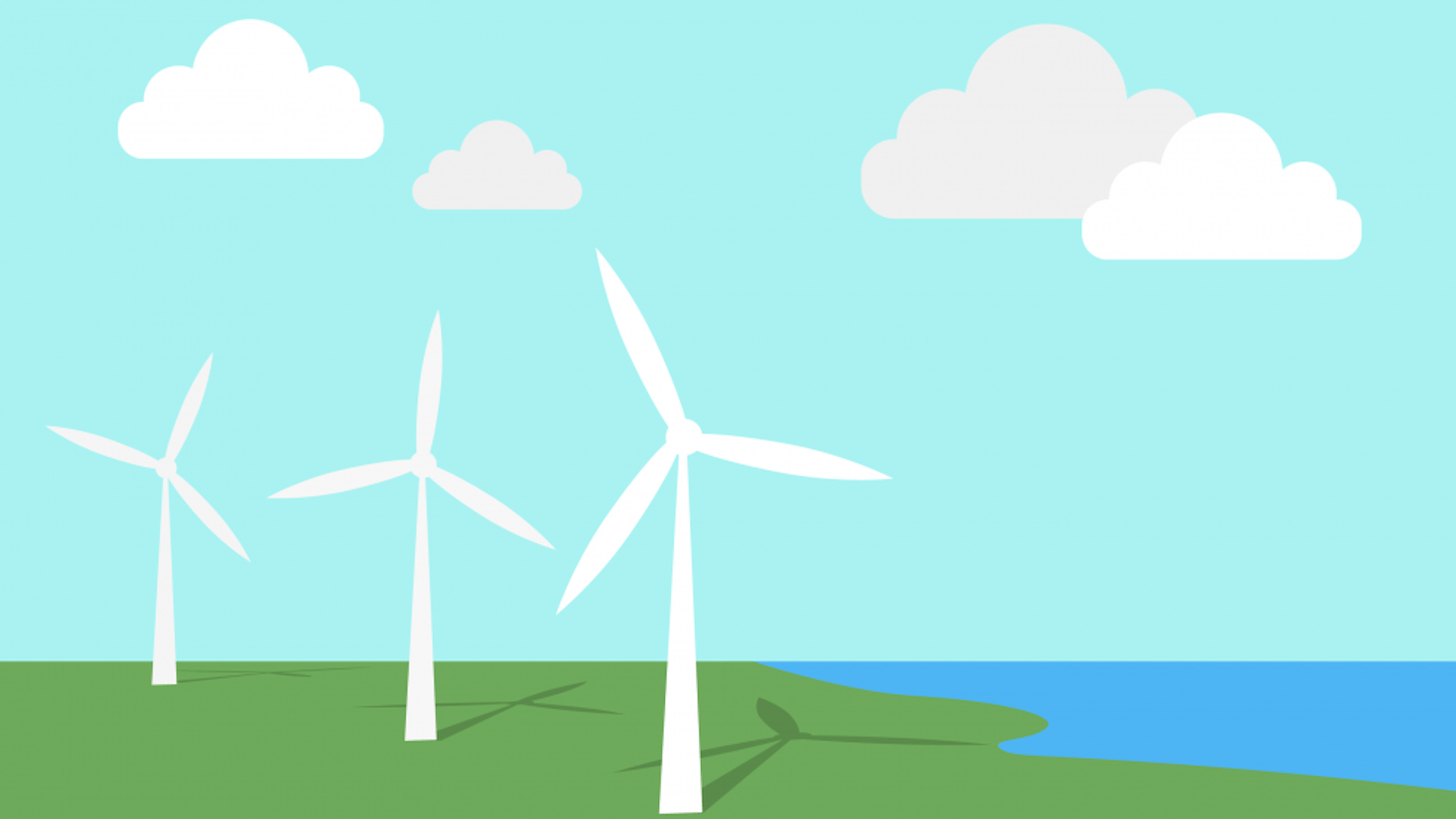 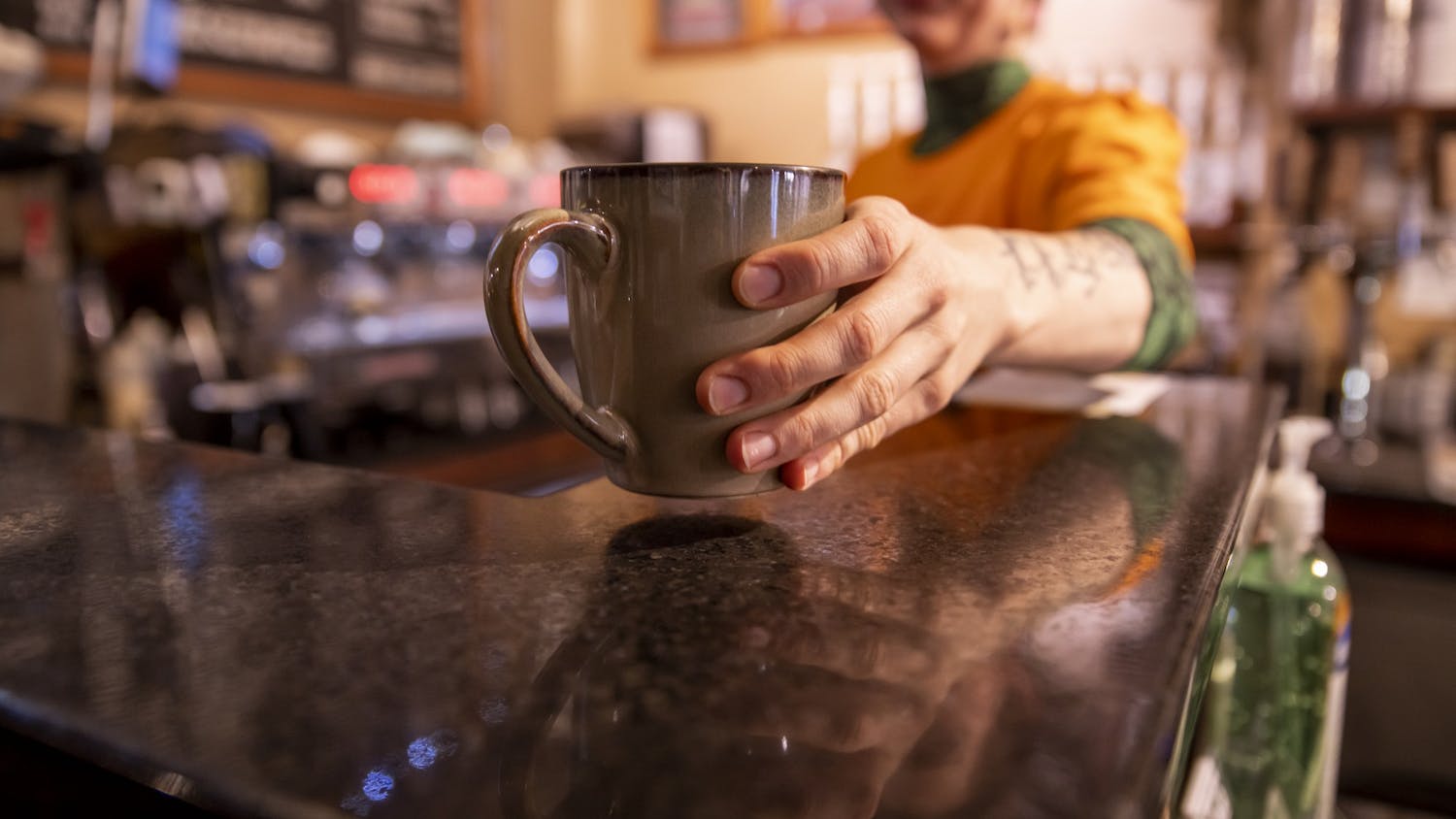 Local restaurants and shops are fighting against plastic