Each week, the Sports editorial team is tasked with selecting our Top 25 Division I college football teams for the Student Media Poll.

The SMP is a nation-wide poll that features 122 student journalists from all different FBS conferences. There are voters from 69 different schools across 34 states. The SMP is in its second year.

The Post Sports will break down our ballots each week. Here are our top five, those we kicked out of the Top 25 and those we added:

Each week, I go back and forth about whether or not Alabama should be at the top of my poll. It’s no surprise when it defeats a small school, so is it really worth voting them No. 1 each week? Georgia played a stronger opponent in Week 3, therefore Georgia tops my list.

Ohio State stomped Toledo, but it wasn’t a pretty win. Ohio State played without its leading rusher, TreVeyon Henderson, who exited the game with an undisclosed injury. It relied on young talent to seal the deal and scored several touchdowns even when C.J. Stroud was on the bench. Ohio State deserves to be No. 3

Michigan and Clemson remain in the same spot as last week’s vote. I don’t think either played poorly enough to drop down.

Houston narrowly made it into my poll last week. It was No. 25 and was only there because I couldn’t quite justify adding anyone else in. However, after losing to Kansas 48-30, I figured it was time for Houston to go.

Miami’s loss to No. 23 Texas A&M was not a quality loss. The Aggies were not a better team than the Hurricanes. The Hurricanes outdid the Aggies in almost every stat and looked like the dominant team on paper, but that was not the case.

I don’t have a valid reason for dropping USC. The Trojans are 3-0 and they should have been in my poll.

Kansas is 3-0 so far this season. It squashed Tennessee Tech, outsmarted West Virginia and comfortably defeated a solid Houston team. Kansas may not be a football school, but with the path it’s on, it deserves to be ranked.

Penn State has had a great season so far and its win over Auburn in Week 3 proved that it was worth being ranked. It also performed well against Ohio in Week 2, albeit a less threatening opponent than Auburn.

Appalachian State not only came within two points of UNC, but it also defeated Troy and upset then-No.6 Texas A&M on the road. Sure, Appalachian State doesn’t have the hardest schedule, but it’s proven that it has the guts to roll with the best.

My Top 5 stays the same this week, as all five teams took care of business against weak opposition. Georgia has probably been the most impressive team in the country this season, but it will need either Alabama or Ohio State to have a really poor game in order to move up.

Both Clemson and Michigan are on thin ice, as Clemson has continued to have the same problems as last year with its quarterback, offensive line and wide receivers and Michigan has beaten up on a joke of a non conference schedule.

Oklahoma and USC have been extremely impressive and are poised to enter the Top 5 if one of the teams above them were to drop a game.

The Spartans suffered an embarrassing defeat at the hands of Washington that was much worse than the final score indicates. With the departure of star running back Kenneth Walker III after last season, Michigan State had to prove it could move on from last year’s team, and so far it has not.

Miami looked completely inept in its 17-9 defeat to Texas A&M, kicking three field goals on 4th and 4 from inside the Texas A&M 25 yard-line. The Hurricanes did not manage to find the end zone despite recording 27 first downs, and there are now some questions to be asked about Mario Cristobal as a football coach.

Oregon reentered the rankings after an impressive win over BYU, and we have now seen the full Bo Nix experience over the first three games of the season. He was dreadful against Georgia and excellent against BYU, and that is what he has proven to be over the course of his college career.

Now for a moment of honesty from me, Penn State should have been in the rankings after a pair of impressive wins to start the season, and it was a simple mistake that I did not rank them last week. However, a dominating win over Auburn on the road means the Nittany Lions certainly deserve their place. Sean Clifford played his best game of the season, and true freshman running back Nick Singleton ran all over the Tigers.

Most of my Top 5 is the same as Week 2, with the exception of the fifth spot. Because Georgia, Alabama, Ohio State and Michigan all had big Week 3 wins, I didn’t feel the need to move them around. None of them played a significant opponent except for Georgia, but they earned the right to keep their spots.

Although Clemson also won in Week 3, it allowed LA Tech to score 20 points. LA Tech is an okay FBS team, but as the No. 5 team in the AP Poll and a team with one of the country’s top defenses, I still expected Clemson to do better.

Oklahoma looked like a professional team against Nebraska, earning 580 yards on offense and scoring seven touchdowns. When I had to decide who to put as No. 5 in my poll, Oklahoma took the spot.

The Top 25 has been very competitive in the first few weeks of the season so when it came time for my rankings this week, Michigan State just slipped through the cracks.

Miami also dropped out of my poll for a similar reason. It lost to No. 23 Texas A&M, but because it was towards the bottom of my Week 2 poll and other teams were more competitive, Miami didn’t make the cut in Week 3.

I dropped Oregon in Week 2, but after it beat BYU, I felt it deserved to be back in the Top 25. Its offense went off for a total 439 yards, including 212 rushing yards. BYU has been a top competitor this season, so Oregon’s win over BYU solidified its place back at No. 17 in my poll.

And because Washington beat the aforementioned Michigan State, I felt it deserved a spot in my SMP Poll. Not only did the Huskies beat the Spartans, but they also moved to 3-0 on the season. The Huskies will likely move to 4-0 after playing Stanford in Week 4, but if the first three weeks of college football have taught me anything, it’s to expect the unexpected. 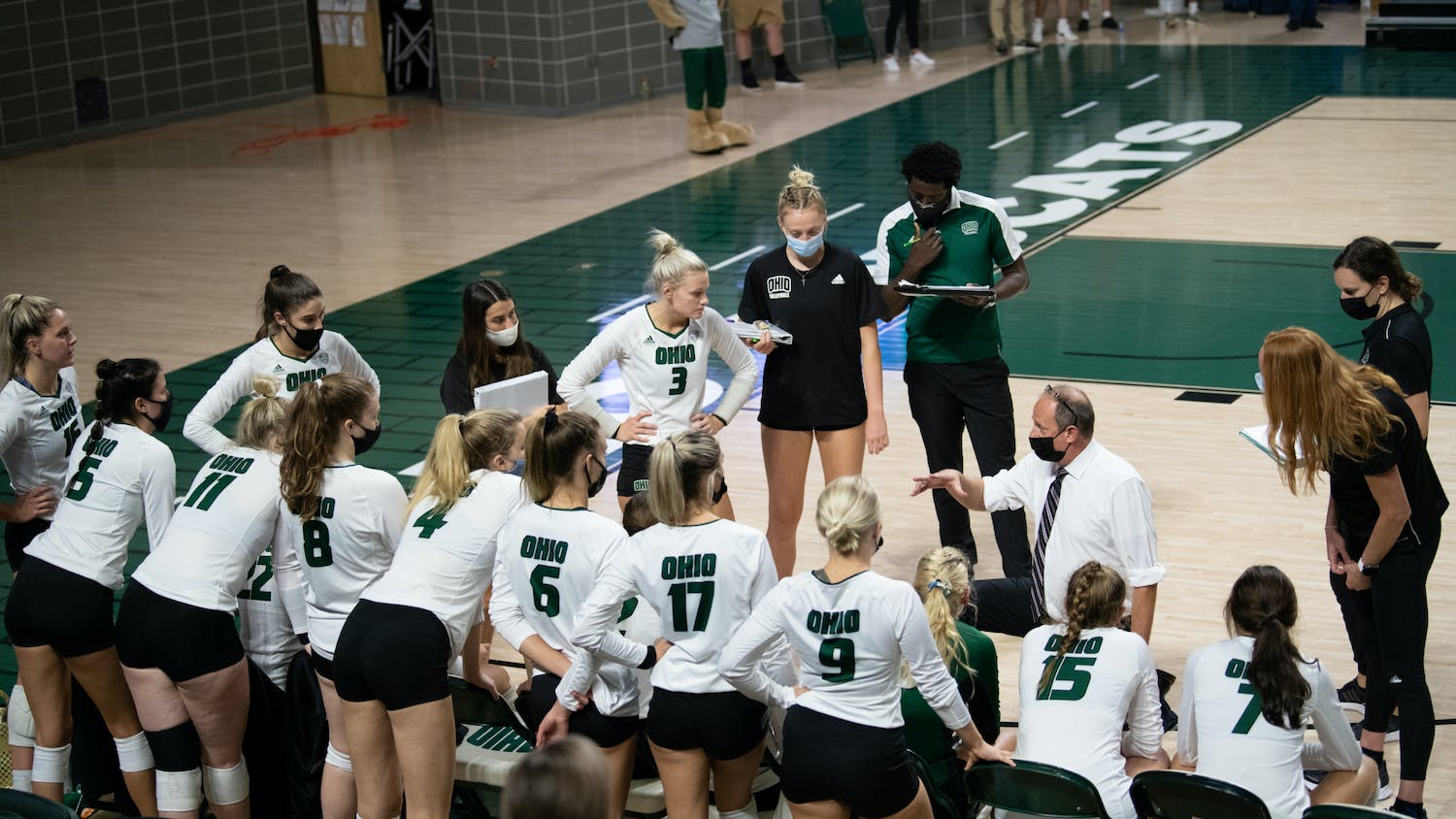