Tanya Conrath held a rally on Monday evening at the Little Fish Brewing Company in Athens to formally announce and discuss her lawsuit against Ohio Secretary of State Frank LaRose.

According to a previous Post report, Conrath applied to be on the November ballot as Ohio’s 94th district House of Representatives democratic candidate to replace former democratic candidate Rhyan Goodman. LaRose denied Conrath’s application, stating Goodman had not yet been verified as a candidate prior to his withdrawal and therefore Conrath could not serve as a replacement.

Sara Hartman, one of the founders of the event, began by introducing Conrath and various members of her campaign team. Conrath thanked many of her supporters and family who have continued to support her.

Conrath said she believes Ohio is in the midst of a gerrymandering “fiasco” in which Republicans have repeatedly ignored rulings from the Ohio Supreme Court.

“They have ignored the Constitution, and done whatever the hell they want to do with our maps and our voting,” Conrath said. “You are voting on illegal maps this time around. Just so you know, they're unconstitutional.”

Conrath said there have been multiple scandals, which she believes prove there are people in Ohio’s government willing to prevent voters from having a choice. She cited those alleged scandals as the reason she filed a lawsuit.

Her lawsuit was filed with the Ohio Supreme Court on Friday, she said. LaRose has five days to respond to the suit; a timeline which has been expedited in comparison to standard response times, Conrath said. She said her team expects an answer on Wednesday.

Following LaRose’s response, Conrath will need to file a brief which LaRose will also reciprocate.The process should only take two weeks, she said.

Conrath also discussed the scheduled date for absentee ballots to be mailed out. The mail-out date falls within the timeline of her lawsuit.

“There's precedent for them (the Ohio Supreme Court) requiring boards of election to reprint ballots with candidates that should have been on the ballot but wasn’t and to reprint and re-send them overseas. So we're not dead in the water on this Friday deadline,” Conrath said.

Janoski said she has faith in Conrath’s abilities, which is what inspired her to accept a position with the campaign.

Danielle Young, a friend and supporter of Conrath’s, said she believes Conrath should not have been denied her spot on the ballot.

“I have known Tanya for almost a decade,” Young said. “She's just a lovely person. She's passionate and she's fierce.”

Conrath said she chose to run as the 94th district’s democratic representative following the Dobbs v. Jackson Women’s Health Organization case. Among other issues, she said she is pro-choice and in favor of supporting teachers.

When she was asked to be the replacement candidate for Goodman by the democratic party representing the 94th district, she said she was ready. Conrath said she feels multiple issues have built up to a point that called her to act.

“This isn't really a Democrat and Republican issue,” she said. “This is an extremist issue.” 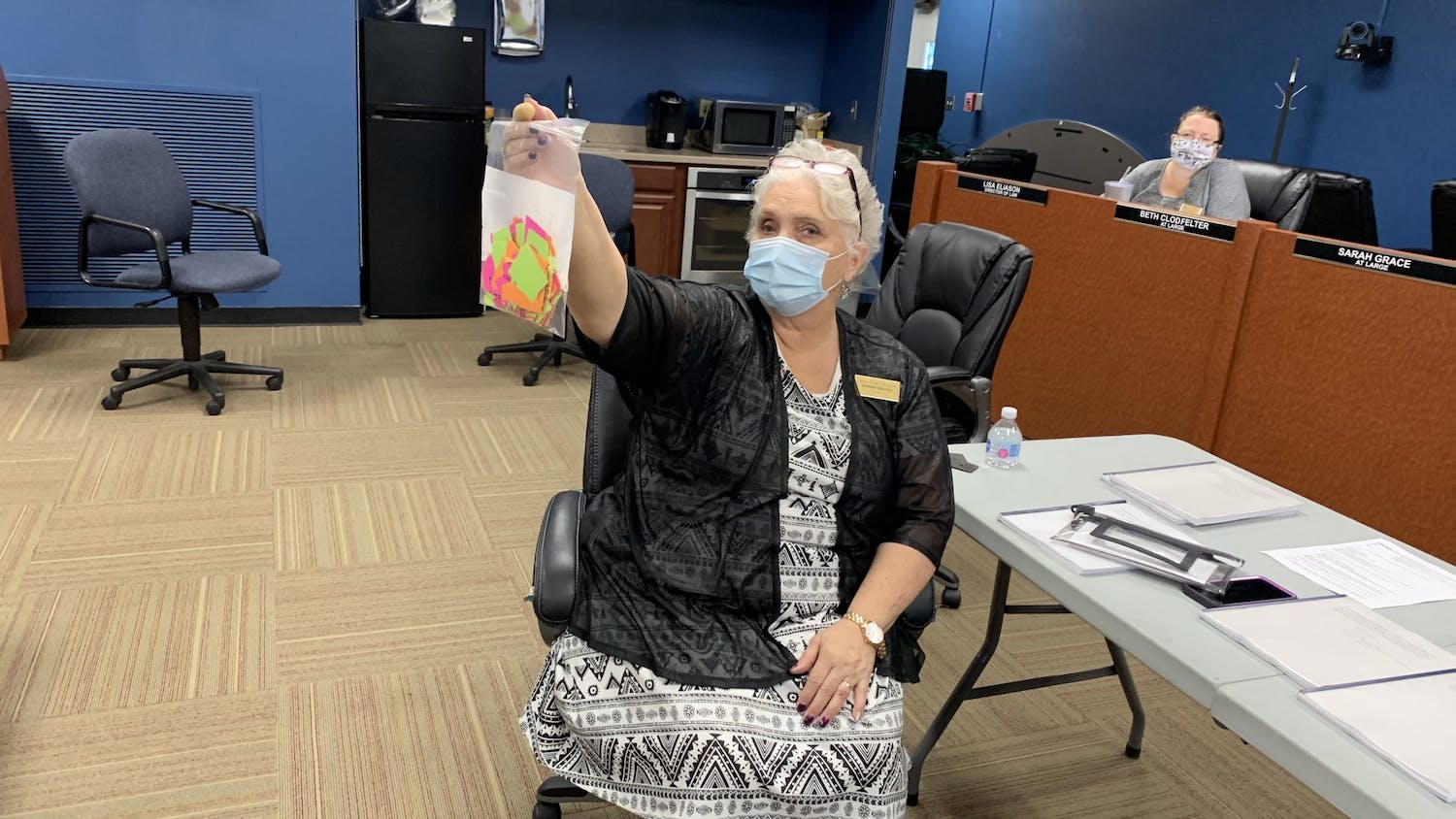 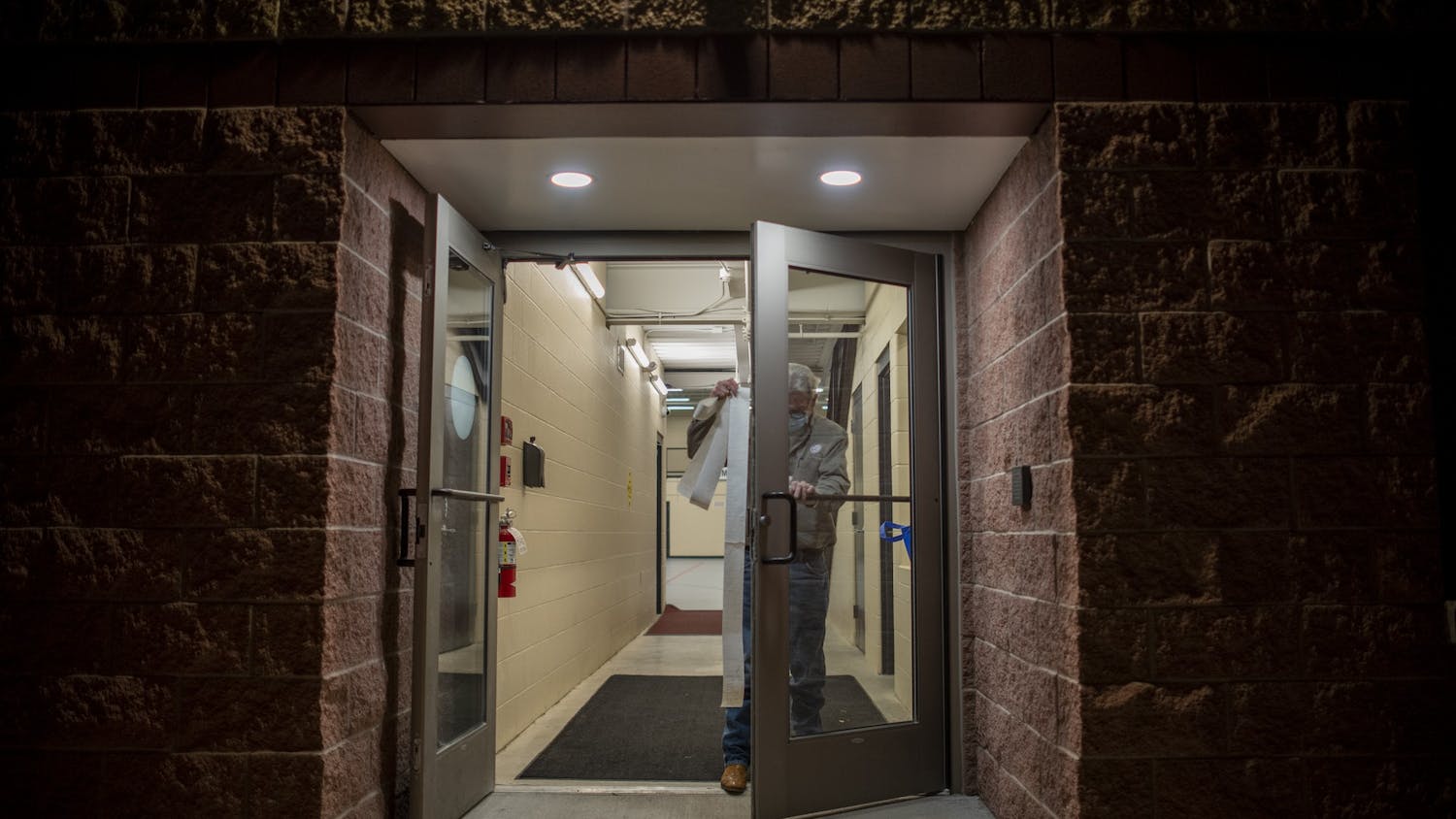 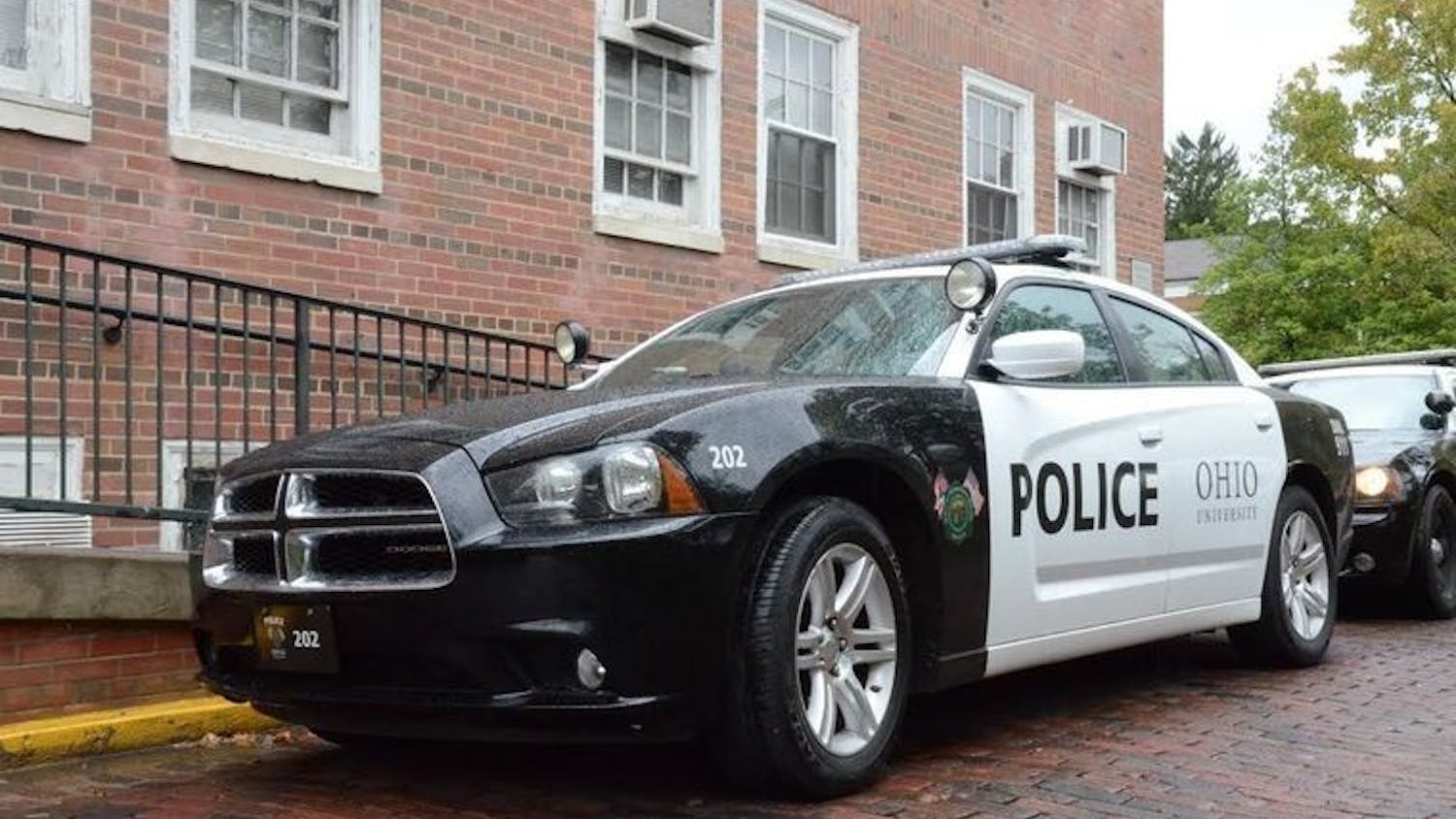