Album Review: Slipknot’s ‘The End, So Far’ breathes a new life into the band’s discography

This article is dedicated to my high school newspaper advisor, Mr. Eric Drummelsmith. He’s the reason for my appreciation for music journalism and why I continue to write after high school. He also loves Slipknot, so I hope he appreciates my review of their newest album.

Slipknot returns after three years with a new, hard-hitting album titled “The End, So Far,” which was released on Sept. 30. Although the band has gone through quite a bit in the last few years, namely the death of their drummer and co-founding member, Joey Jordinson, the band comes back with a new record that shines new light on their sound while also staying true to their roots.

Although their sound is still “Slipknot,” with their chugging guitars and drilling drum fills, there’s a new aspect to the record’s instrumentals in the form of synths and orchestral vocals provided by frontman Corey Taylor. The most notable songs that showcase this new sound are “Adderall,” the album’s opening track, “Yen,” and “Acidic.” However, this isn’t to say the entire album is a synthesizing opera rock record. It’s more as if those elements are added to the gravely, rough nature of the record as it still rings true to its nu-metal roots.

The second song on the record, “The Dying Song (Time To Sing)” brings forth the classic Slipknot with its fuzzy, whiny guitars and Taylor’s gravely, rough vocals. The lyrics are angry and critical of the world, which is what Slipknot is all about. In an interview with Metal Hammer, Taylor states “that song is really about the death of empathy and humanity, because of how technology has pulled us out of social circles and social niceties, social anything. It’s the musical equivalent of bashing your head against a fucking wall.” However, there are certain moments throughout the song where Taylor’s vocals are very clean, almost operatic as they are layered on top of one another to create the effect of a choir singing behind him.

Another song where the chorus effect is in full is the final song on this album fittingly titled “Finale.” It’s a very different track from the yet as it includes piano and strings in the instrumentals and has a slower pace compared to some of the other songs on the record. Genius describes the song as Slipknot’s “swan song” of sorts as it reflects the band’s journey throughout their 27-year-long career. Also in an interview with Metal Hammer, Taylor describes the song as “this is really about the fact that we’re turning around and looking at our career so far, our lives and decisions so far. Some of you may not have agreed with it, and some of you may have celebrated with us. But to us, it’s just life, just a career, it’s just what we were born to do. And we love it. Whether times are thin or flush, we love it.” While it includes their iconic chugging guitar and pounding drums, it also comprises ethereal choir vocals in the background, which produce a depressing effect since the tone of the overall song is melancholy.

Currently, the band is touring the newest record on their Knotfest Roadshow with the likes of metal bands Ice Nine Kills and Crown The Empire. More event details for upcoming Slipknot shows can be found here.

Overall, “The End, So Far” is a brilliant record that brings forth a new era for the nu-metal band. 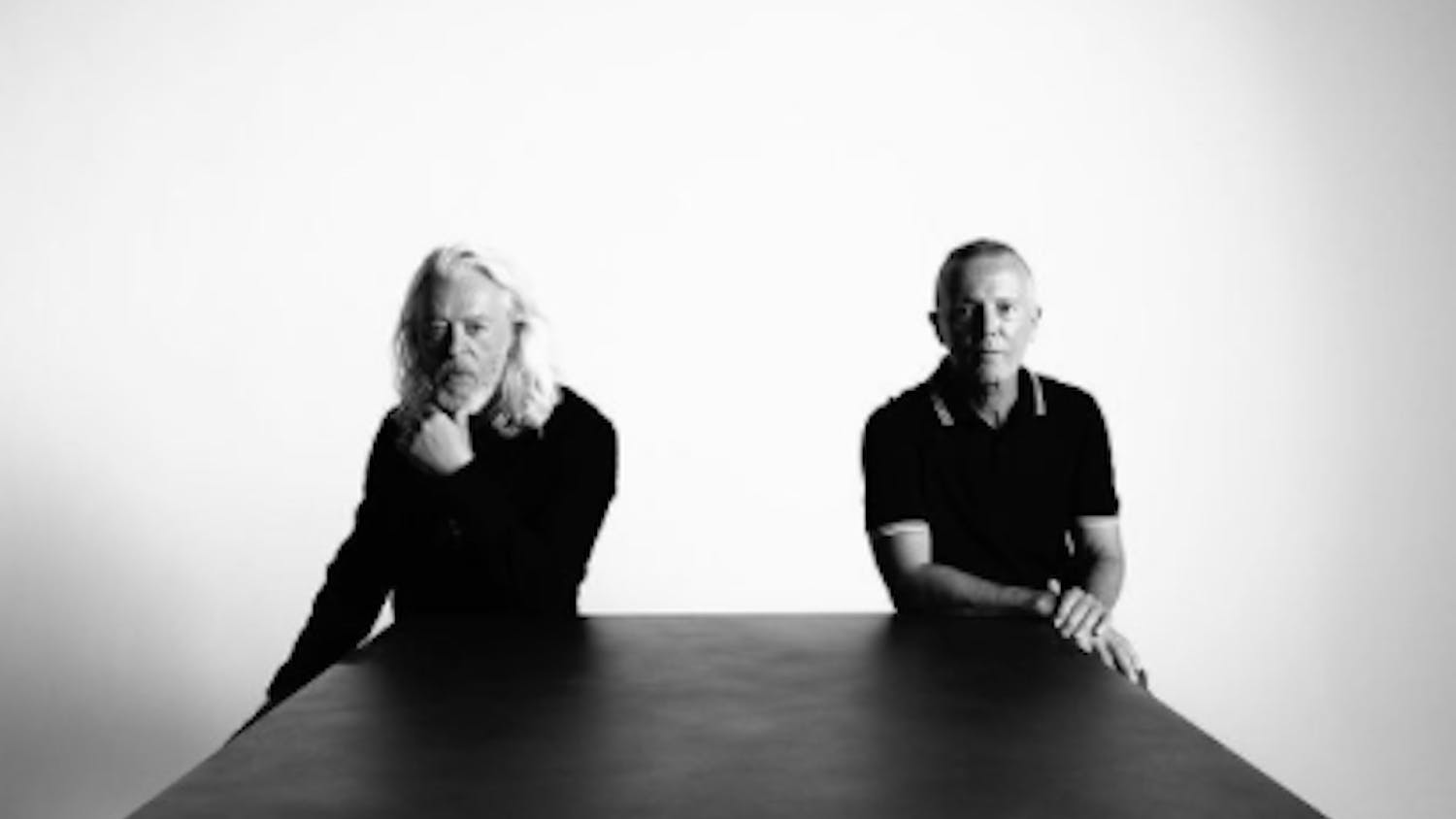