The Athens Police Department responded to the Ohio University chapter of Chi Omega’s sorority house early Monday morning to respond to a report of an unknown male in the residence.

Around 1:30 a.m. on Monday, the suspect allegedly used force to enter through the front door of the sorority house, which is located at 10 S. College St. After identifying a suspect, APD arrested and charged the suspect with burglary, according to the APD report.

The suspect was unarmed upon entering the house. Alcohol was suspected to be involved in the incident. It was also reported that nothing was stolen from the house.

The incident is still under investigation. 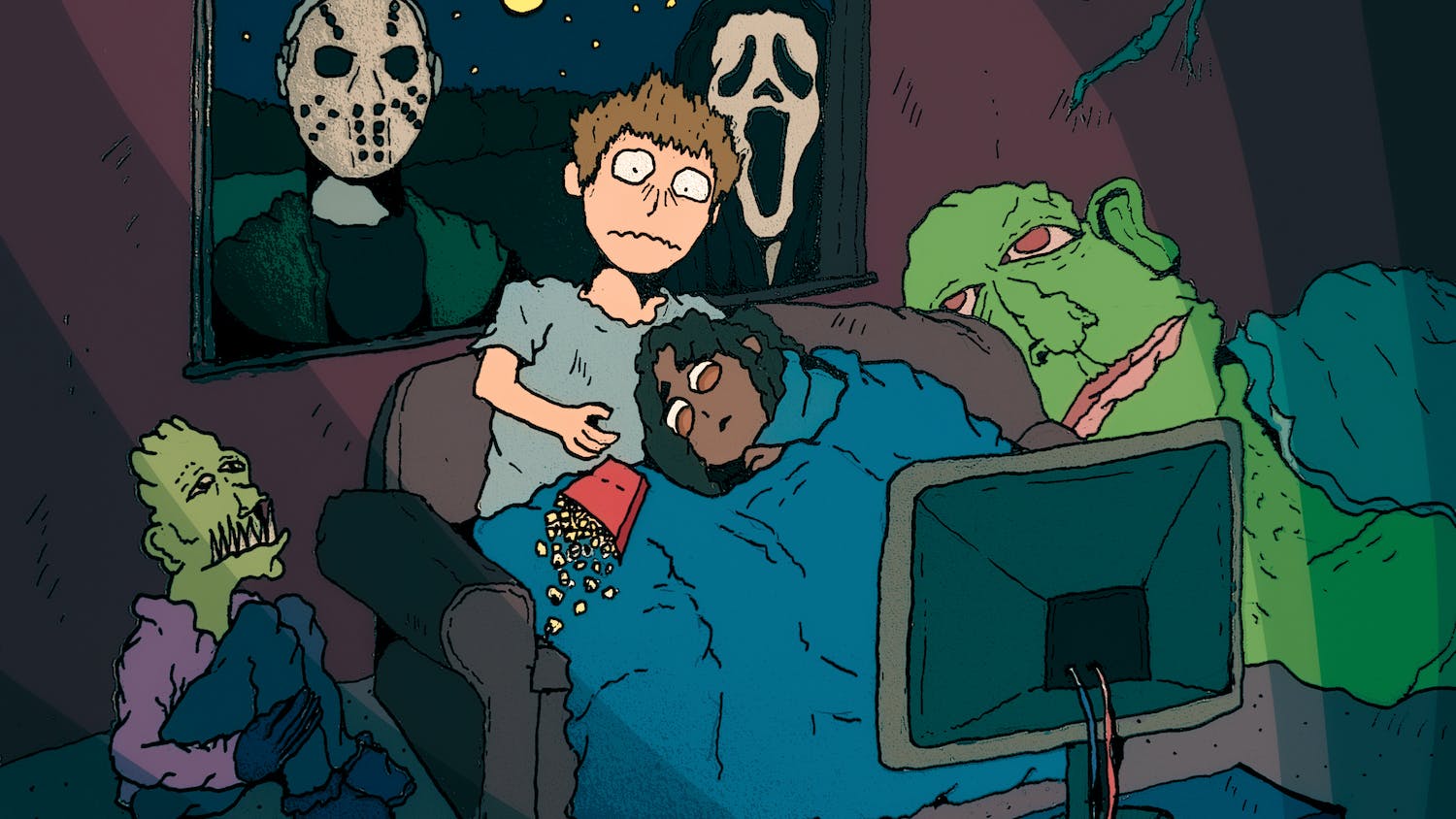 Top 5 college horror movies to freak you out for Halloween 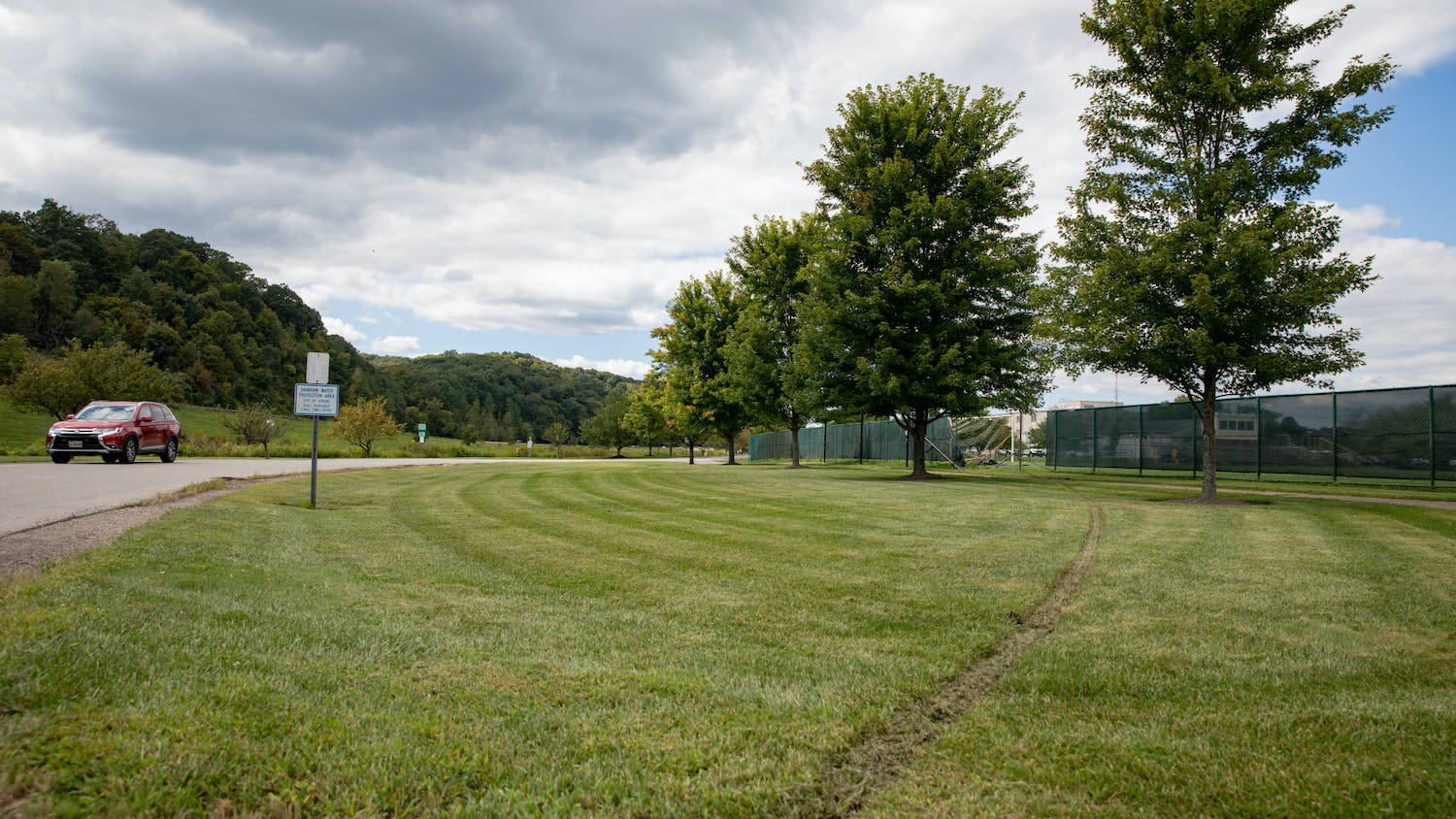