Recently, the Coachella Valley Music and Arts Festival announced their musical lineup for this year, causing a frenzy all over social media for music lovers everywhere. With headliners Bad Bunny, BLACKPINK and Frank Ocean, this year’s festival already seems like there will be an array of diverse talent, but what about the artists who aren’t at the top of the bill?

Surprisingly, smaller artists tend to bring in more excitement before the festival’s two-weekend stretch in March, as well as bring more energy to one of music’s biggest stages. With this in mind, here are five artists who are performing at this year’s Coachella alongside its headliners:

Christine and the Queens

This will be alternative singer Christine and the Queens’ third time performing at Coachella, but since then, their new official name has changed to Redcar after releasing their fourth studio album last year, “Redcar les adorables etoiles (prologue).” What makes the French singer so incredible to watch live is their ability to relate to those of different backgrounds and languages in their work, as well as their sense of using the stage as a place for drama and theatrics. Their most notable work were their first two albums, “Christine and the Queens” and “Chris,” both tackling the societal constructs of gender and sexuality, a prominent theme found in Christine and the Queens work. Their set this year has been widely anticipated and the group will continue to play at festivals this summer when the singer curates London’s Meltdown Festival.

You know a singer is good when President Obama puts one of their songs on his annual favorite music lists, and Ethel Cain happened to be one of these artists with her song, “American Teenager.” Cain is unique in the fact that she’s a conceptual artist, not afraid to wail in pain within her songs or scream bloody murder. Her third studio album, “Preacher’s Daughter,” which dropped last year, was widely underappreciated, but thanks to social media, the singer is now gaining critical acclaim. Her spot within Coachella’s lineup this year is another small artist who is planning to blow other acts out of the water, especially with songs such as “Family Tree” and “Gibson Girl.”

Rap music is usually always present at Coachella, and this year in particular there are many black female rappers who are preparing to dominate the desert of California. Flo Milli is a prolific rapper, the 23-year-old known most recently for her TikTok viral track, “Conceited.” The Alabama native has an incredible stage presence, but also makes spitting bars and writing catchy hooks look easy. Her set this year will definitely be full of fun, especially as the rapper is known for interacting with fans and bringing the energy up with loud pumping bass and a DJ-esque rhythm.

Snail Mail has performed all over the world, including Athens, Ohio at the start of her career, but Lindsey Jordan is gearing up for one of her biggest sets yet this year at Coachella. The alternative singer broke through with her 2021 sophomore album, “Valentine,” a 10-track long diary entry detailing Jordan’s trials and tribulations with queer relationships, as well as her navigation towards finding acceptance and resolution. Since its release, the singer has been able to open for bands such as Turnstile, as well as perform on late-night talks shows such as The Tonight Show with Jimmy Fallon. With songs such as “Ben Franklin” and “Glory,” Snail Mail will cause concert-goers to stop and pay full attention to her for all the hidden talent she holds.

The indie-pop band from San Diego is performing for their first time at Coachella this year after garnering over 350,000 followers on Instagram and selling out venues all over the United States. Now based in Los Angeles, it makes sense to include some locals for this year’s festival. With a majority of their music centered around love and relationships, TV Girl has been able to capture the attention of music lovers with songs such as “Lovers Rock” and “Not Allowed.” This year, it seems like alternative and indie music is set to dominate the desert, and fans reeling in heartbreak or inner lust will definitely want to catch TV Girl’s set. 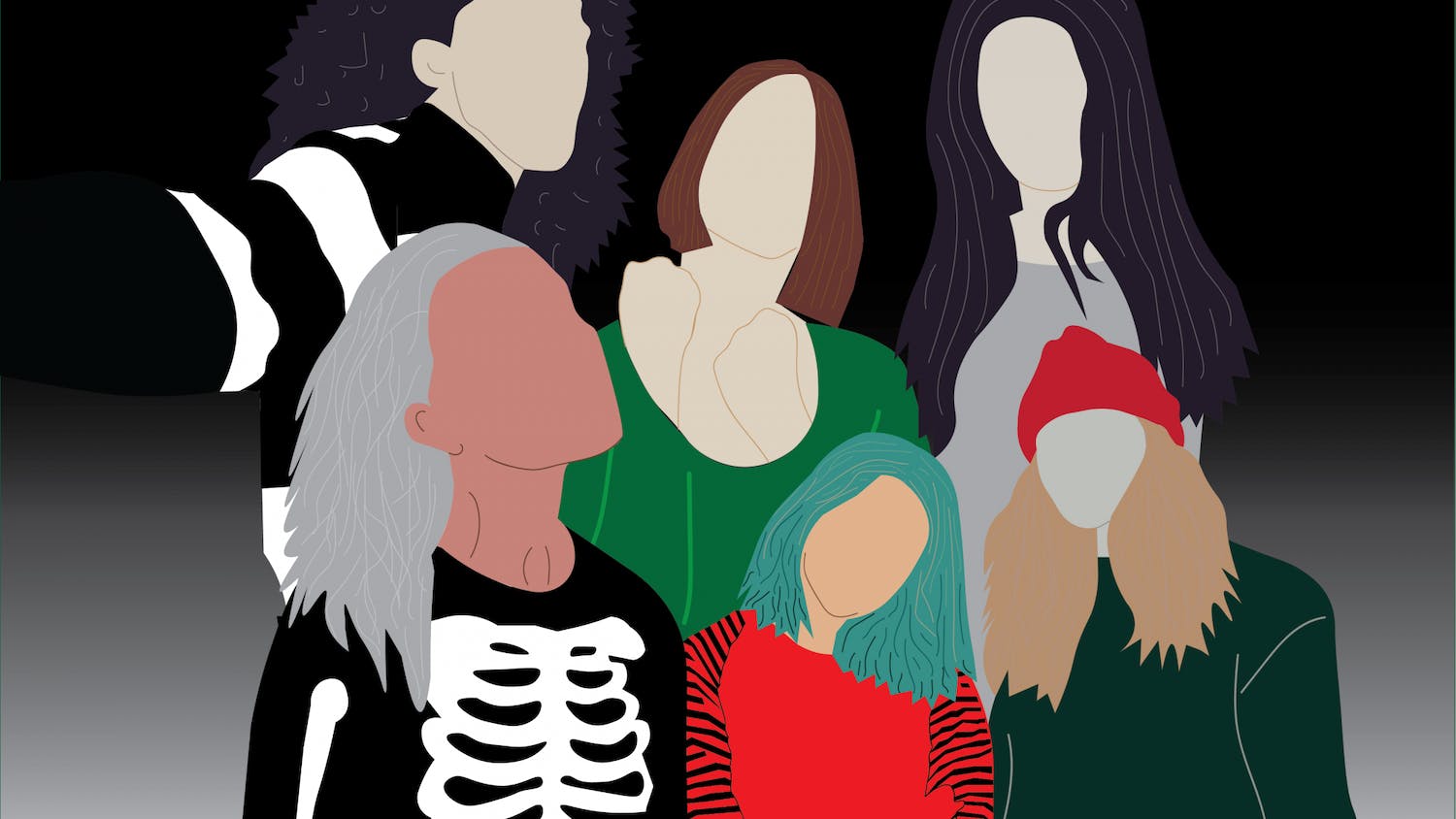