Every year, The Recording Academy comes together to decide on music’s best for their annual Grammys Awards ceremony, but many times, they cast aside musicians who were more than deserving of a nomination.

After releasing the award show’s 2023 nominations, many music fans were shocked to see some of their favorites not even make the cut, causing controversy to spread over the decision-making process. Here are five musicians who were snubbed from this year’s Grammy nominations:

Rosalia’s third studio album, “MOTOMAMI,” only received nominations for Latin Rock or Alternative Album, boxing the singer into a category based on her nationality yet again. Meanwhile, the singer recently won four Latin Grammy’s for the album, including Album of the Year, proving that the album was an impactful statement piece from Rosalia. Experimenting with electronic sounds and futuristic production, Rosalia should’ve been nominated for Album of the Year in the United States, or at least Pop Vocal Album.

Nicki Minaj had one of the biggest rap hits of the summer with “Super Freaky Girl,” making an epic comeback for the rapper after becoming a mother in 2020. Minaj has only received one Grammy nomination throughout the span of her impressive career, even though she’s sold over 100 million records. The track was removed from the rap-to-pop category after being submitted to The Recording Academy, and the rapper took to Instagram to express her disappointment. The decision by the organization made the single harder to receive a nomination, causing it to be a clear snub on the music industry’s part.

Zach Bryan was a newcomer to country music this year, dropping his third album “American Heartbreak,” which received critical acclaim. With 34 tracks, the 26-year-old singer proved he was beyond the stereotype associated with most male country singers, straying away from singing about trucks, girls and beer. Instead, his new work was an honest portrayal of the American experience, dealing with the highs and lows of masculinity and heartbreak. Bryan should’ve at least been nominated for Best New Artist, but The Recording Academy failed to notice the talent the singer possesses.

“CRASH” was one of the biggest pop albums of the year, a new direction for Charli XCX in her sound. Incorporating sounds of the early 2000s reminiscent of Britney Spears and Nelly Furtado, the British pop star created an album that was simply a cinematic masterpiece, taking listeners on a chaotic joy ride through the extremes of love and heartbreak. XCX has had a history of being ignored by The Recording Academy, only receiving two Grammy nominations back in 2015 for Best Pop Duo/Group Performance and Record of the Year for her collaboration with rapper Iggy Azalea on “Fancy.” At the end of the day, “CRASH” deserved more, and will forever be one of the singer’s best albums.

While Snail Mail, aka Lindsey Jordan, did submit her band for Best New Artist for this year’s Grammys, they sadly did not receive any nominations. “Valentine” was Jordan’s breakthrough into the alternative scene last year, an insane example of growth from one of music’s rising stars. From singing on her rehab experience to detailed stories of heartbreak, the album showed that Jordan was maturing as a singer and a person, putting all her vulnerability on full display. The Recording Academy should’ve been generous enough to nominate Snail Mail for Best New Artist, as they're a band whose frontwoman is constantly improving herself and her craft. 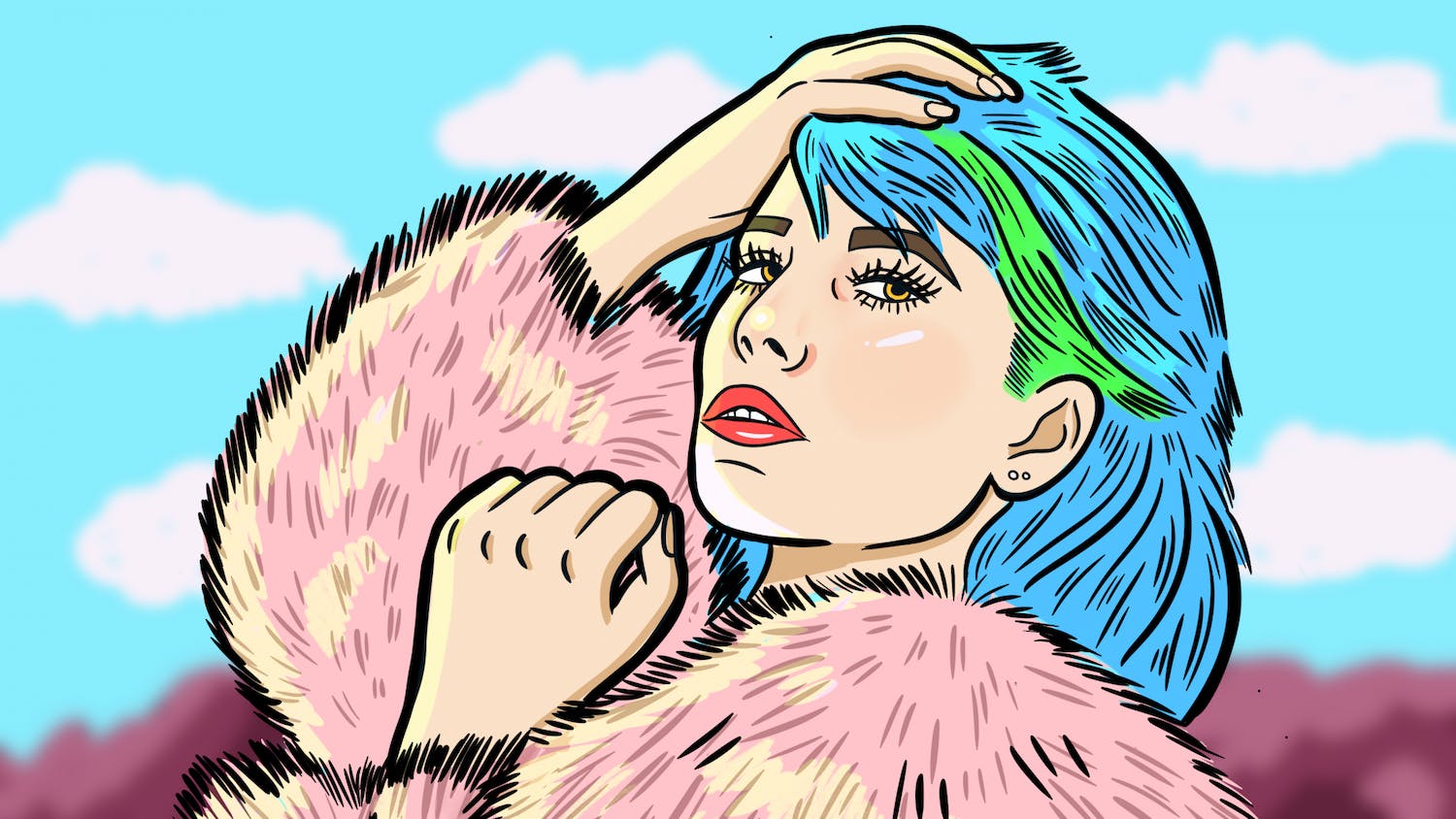 Underrated Artist: Halsey’s “If I Can’t Have Love, I Want Power” is the perfect concept album