Swim and Dive: Ohio in 6th place after 2 days of MAC Championships

The Mid-American Conference Championships are underway at the Cooper Pool in Bowling Green, and the Bobcats have been delivering solid performances all around. After two days of competition, the Bobcats have a hold on sixth place.

The first night only included two events, the 200-yard medley relay and the 800-yard freestyle relay. Riley Bunstine, Gabrielle Brust, Julia Strine and Caroline Dunigan made up the 200 medley squad, and they finished in seventh place with a time of 1:40.90. McKenzie Grau, Emma Fortman, Athena Aravantinou and Madeline Marks placed fourth in the 800 freestyle relay with a time of 7:17.63. Ohio closed out the first day of competition tied for fourth place overall and with 54 points total.

Junior Halli Siwik finished 11th overall in the 1-meter dive final with a score of 271.30.

The Bobcats are now sixth overall with 132 total points after two days. 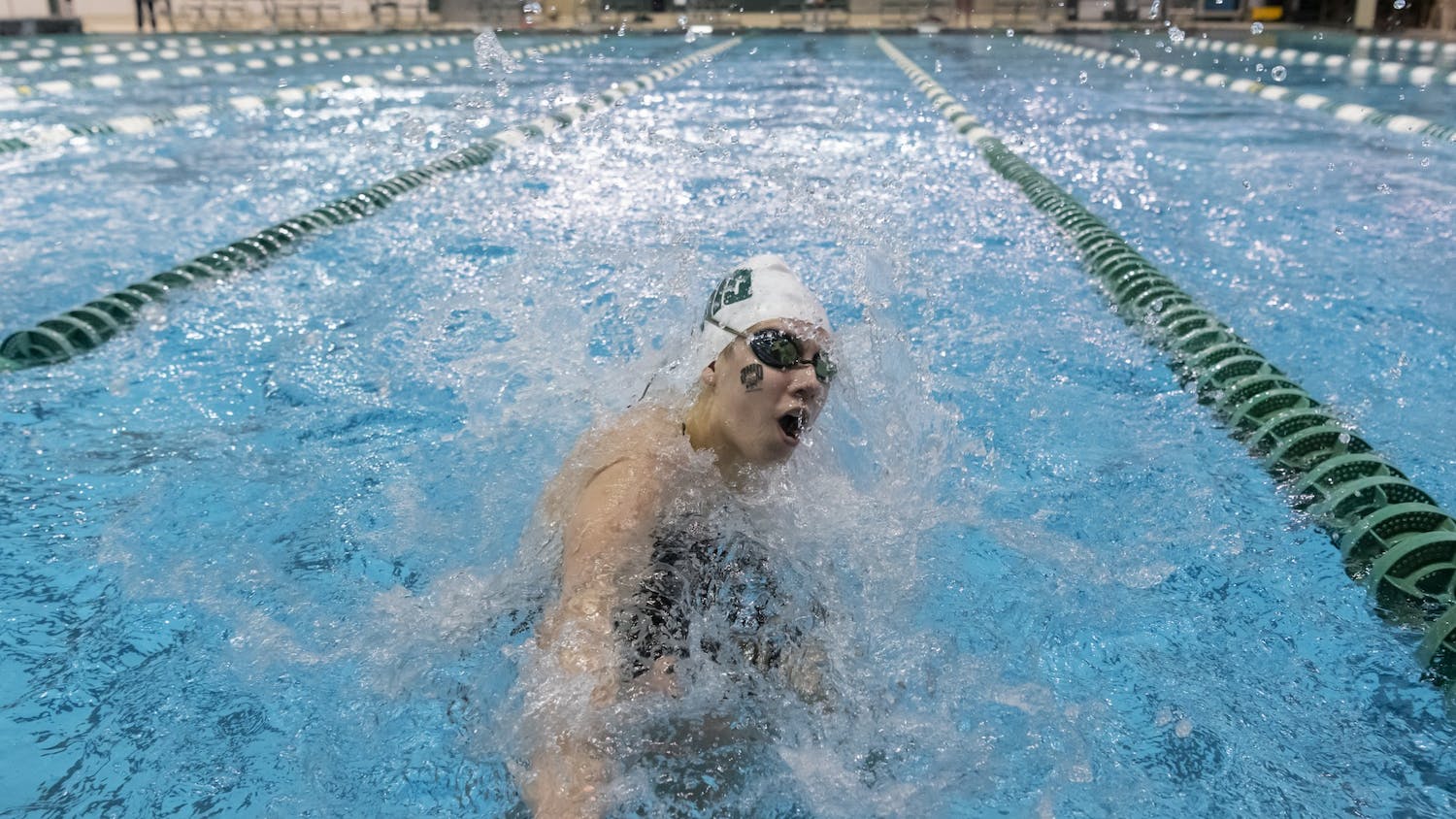 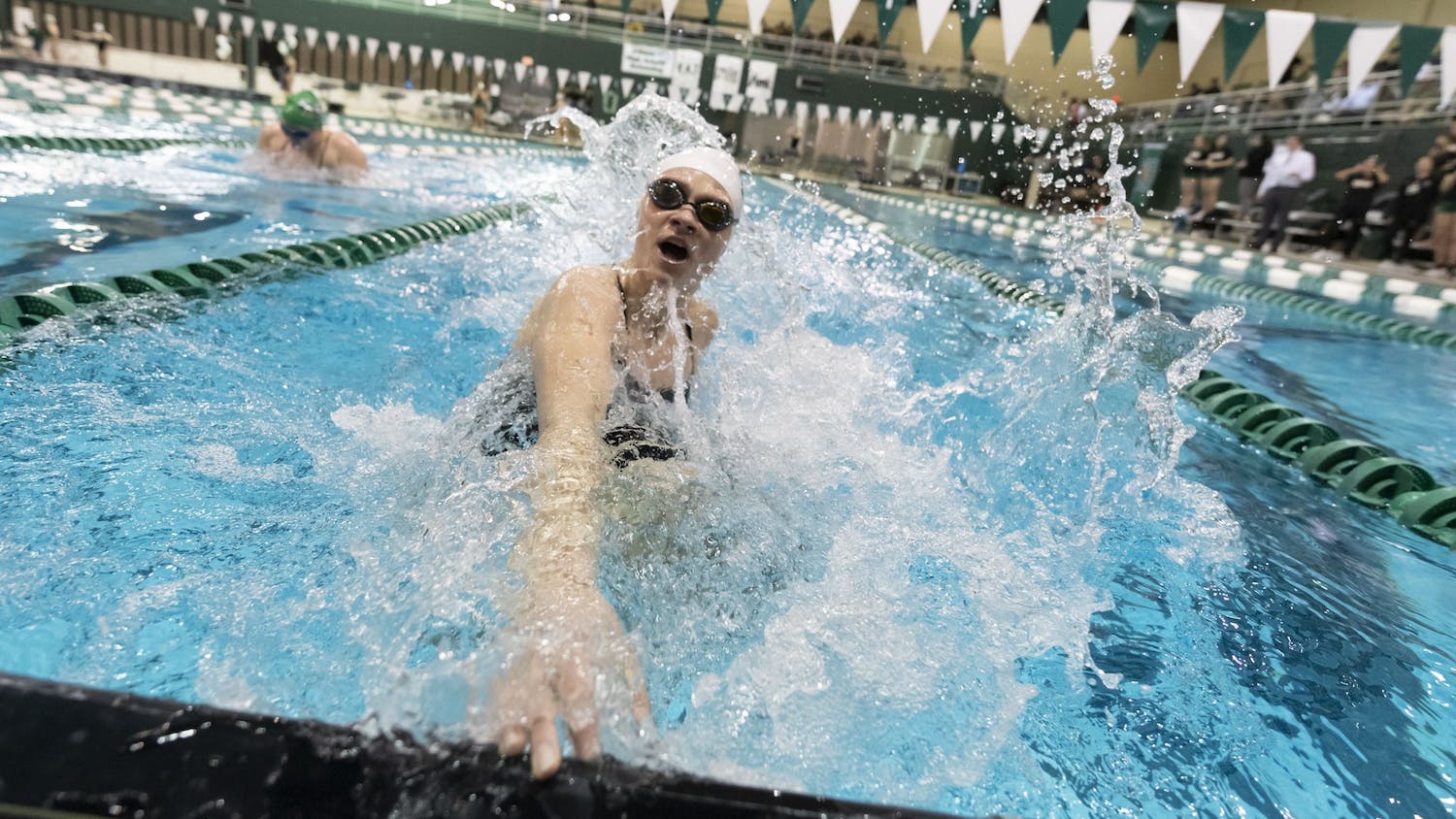 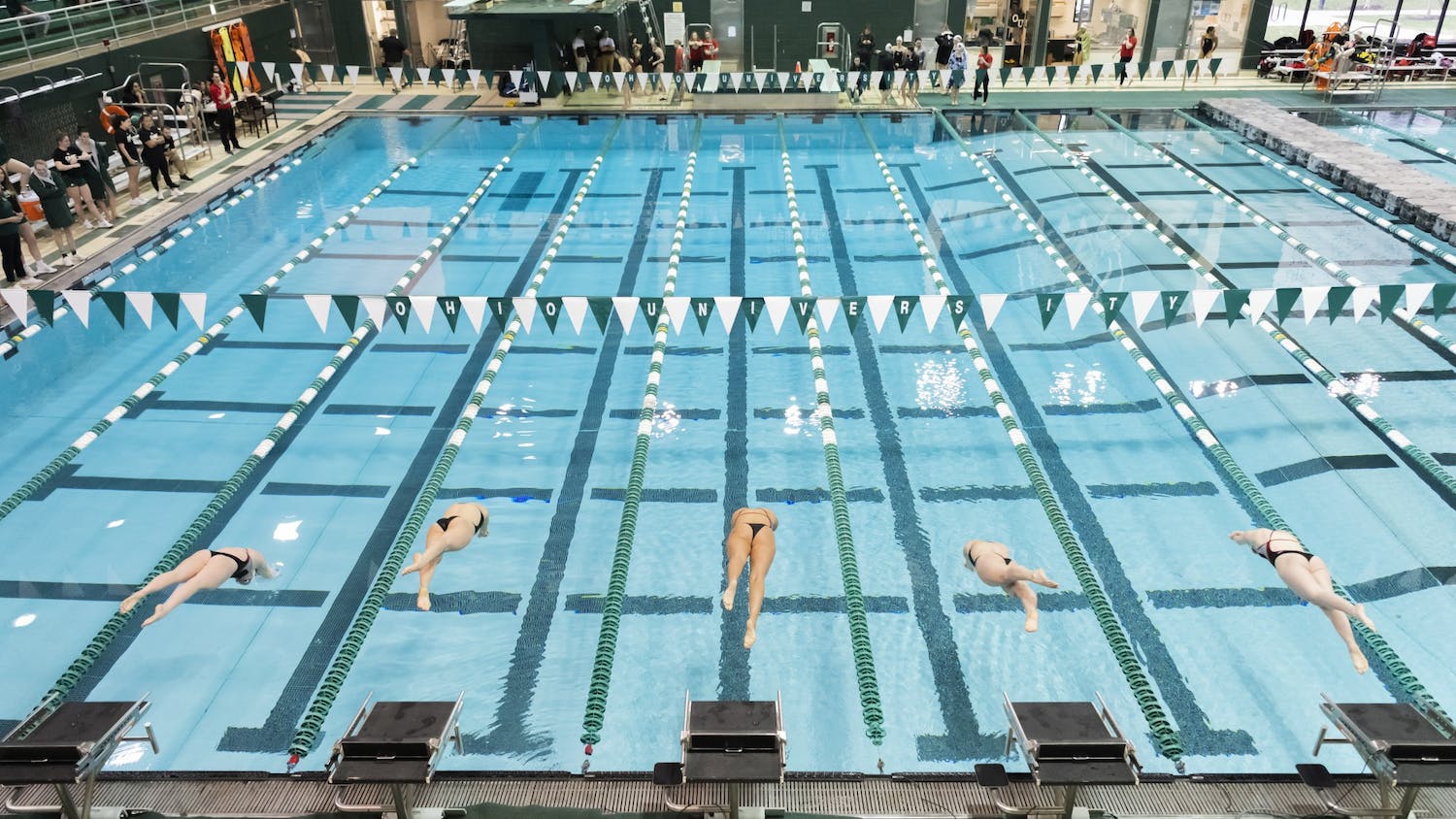