Ohio had survived the regular season to advance to the Mid-American Conference Tournament by the skin of its teeth. It had survived grueling road trips before, and there was no reason it couldn’t do so again. It was set to face Toledo in the quarterfinals, but it had reason to be confident. Ohio had split the regular season series with Toledo and handed it its only conference loss of the season.

But three times was not the charm for Ohio. It was Toledo’s rag doll inside Rocket Mortgage FieldHouse. The Bobcats were knocked around in an 80-67 loss that sent them packing and granted the Rockets a spot in the MAC Tournament Semifinals.

Toledo learned from its past mistakes. It learned how to stop Cece Hooks. The Rockets used a new defense against the Bobcats on Wednesday. Toledo worked to keep Ohio on its toes and managed to hold Hooks to just six points in the first half.

“I think we did a really good job executing (the new defense),” Toledo guard Sophia Wiard said. “It slowed them down.”

Wiard, however, was a juggernaut. She finished a rebound shy of a triple-double with 19 points, 10 assists and nine rebounds. Wiard played all 40 minutes and made up for lost time while teammate Quinesha Lockett was on the bench. She was a magnet to the rim. Ohio simply could not stop Wiard.

In fact, the Bobcats couldn’t stop the Rockets as a whole by the fourth quarter. Their tight hold on the Rockets had completely let go. Toledo went on an 11-2 run in the fourth quarter that sealed Ohio’s fate. The Rockets’ lead had never extended beyond seven points all game until that run. By the end of it, Toledo had a 13-point lead. Ohio had nothing in its arsenal left to counter Toledo.

The run was not a big concern for the Bobcats, though. The Rockets were climbing, but the Bobcats wanted to be prepared for the fall.

Despite staying even-keeled, Ohio was exhausted. It had worn its starters to the bone, and agitation had set in. The physicality of the game was unlike any other the Bobcats had played all season. Both teams knew that nothing was guaranteed at the end of the afternoon.

The bruises are temporary, but a MAC Championship is forever.

“We knew that this battle in the first round would be one of the toughest that (we would) face,” Toledo coach Tricia Cullop said. “(Ohio) is well coached.”

Ohio was a threatening No. 8 seed, but the threat it posed wore off fast. It bent at the will of Toledo and relinquished any power it had.

At the end of the day, Ohio did not advance. However, it survived. The heartbreak and wounds may sting for now, but the lessons the Bobcats learned will last forever.

Wednesday was the end of several storied Bobcat careers. Hooks, the MAC’s all-time leading scorer, will never don an Ohio jersey again. However, she and her teammates will remain a large part of each others’ lives.

“(Cece) is my sister,” guard Erica Johnson said. “We fell short of our goal, but that’s my sister for life.”

Ohio will survive the temporary pain, and it will advance to the next season. 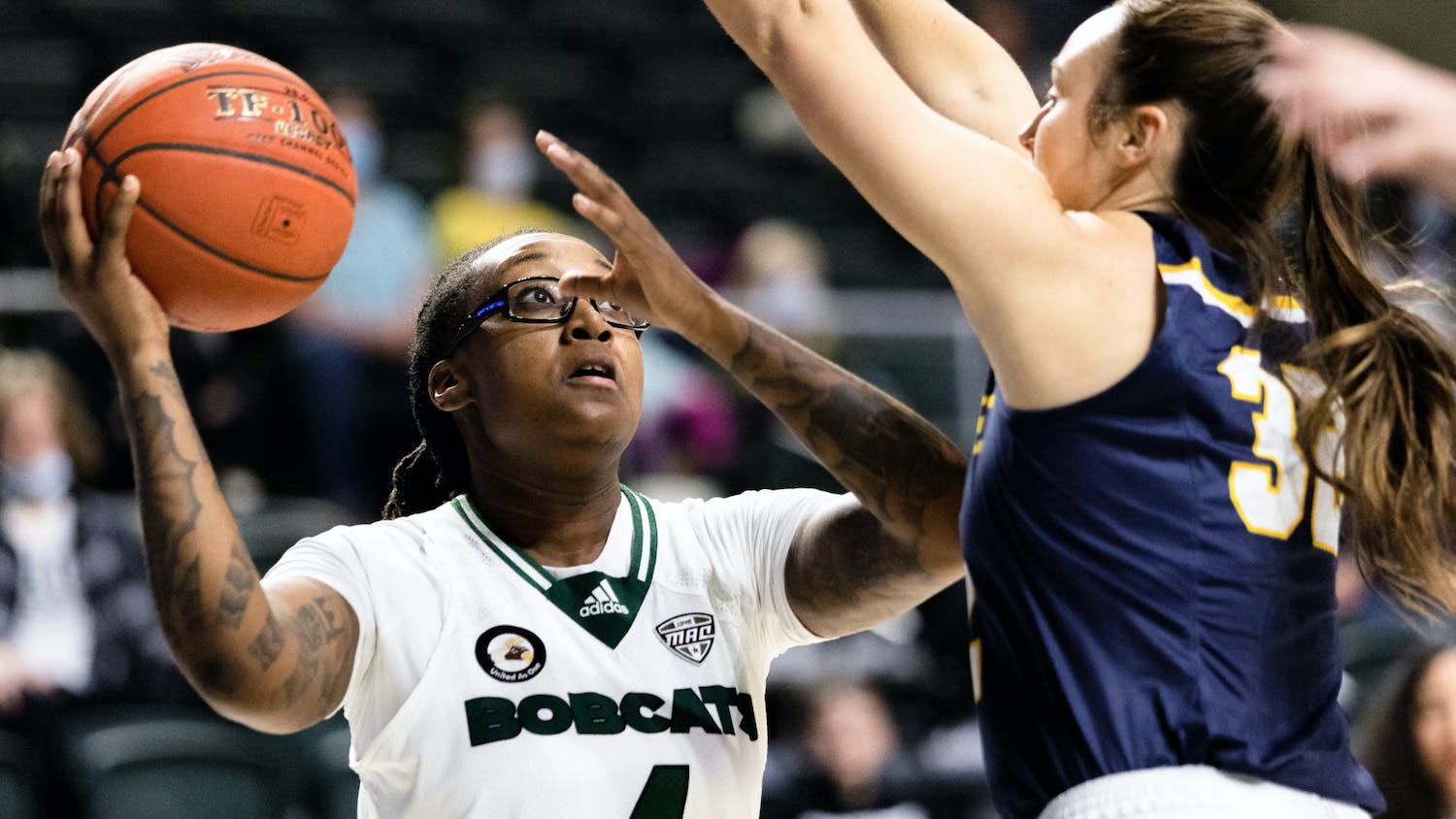 Women's Basketball: A look at how Ohio snuck into the postseason 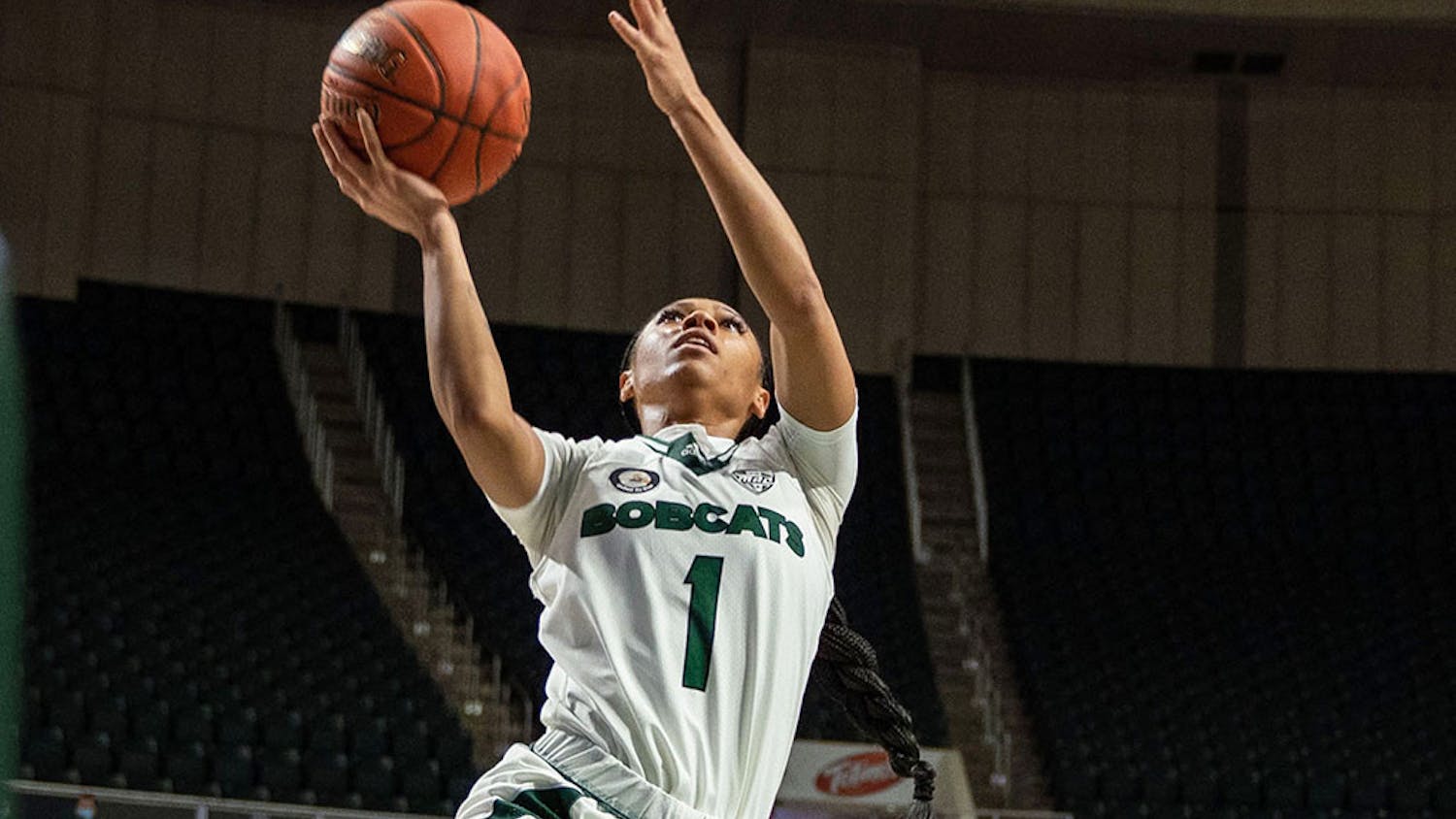 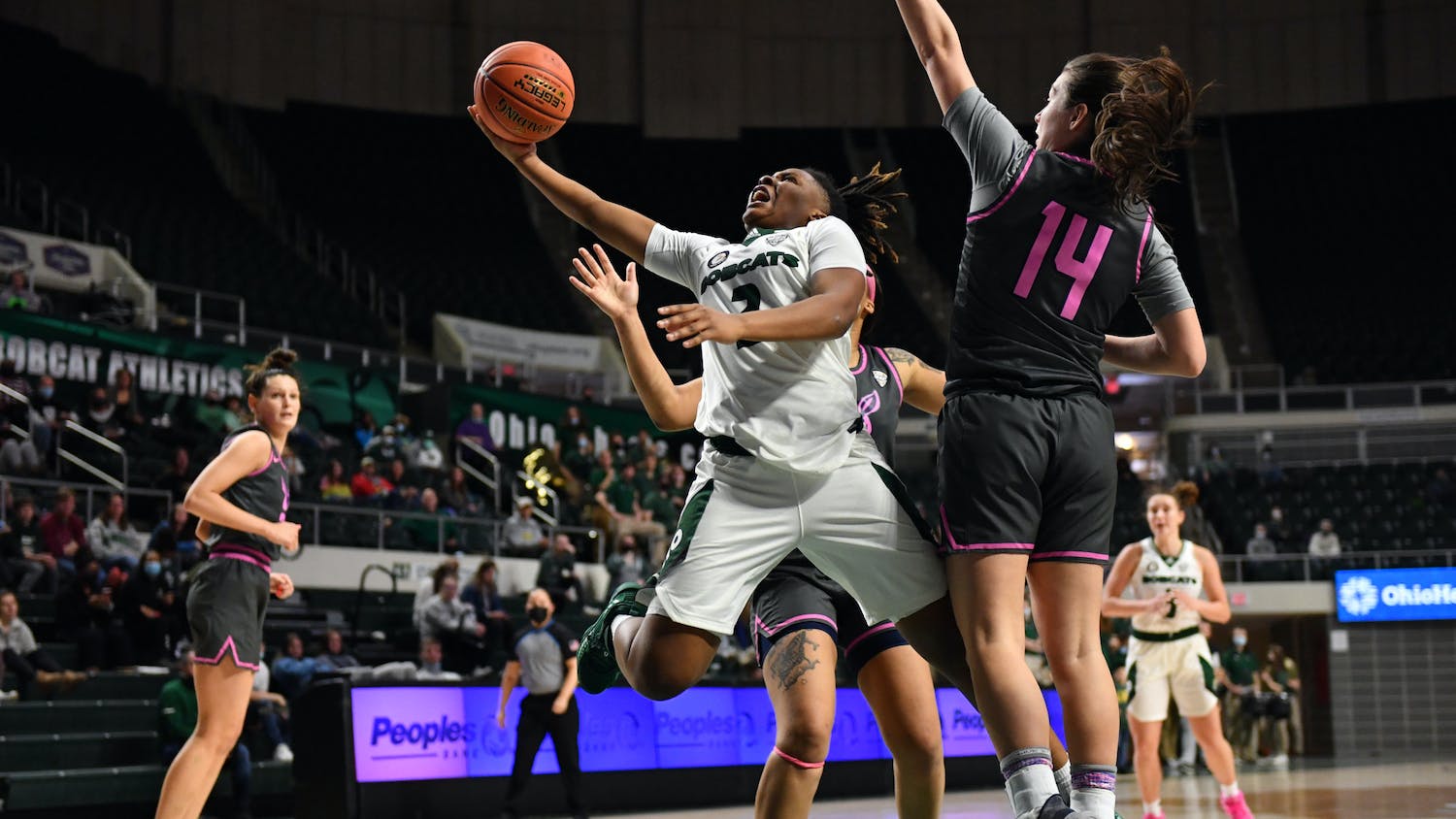