Answers from Ankita: Exceptionalism is corrupting our approach to conflicts

The double standards of western societies are once again discussed as we witness another conflict in 2022. After the colossal blowout since 2014 between Israel and Palestine, they saw thousands of rockets flying across in airstrikes and 100s of casualties. Refugees rushed to neighboring countries and Europe to seek asylum and look for opportunities for rebuilding.

While Amnesty International labeled Israel as an Apartheid nation, it abandoned many facts and distorted the sequence of events since 1948. Talking about the latest affairs, Poland offers refuge to Ukrainians while denying middle-eastern populations like Afghans, Syrians and Iraqis; also Sub-Scandinavian countries offering their unapologetic support to Russia's invasion in Ukraine highlights how the European countries have been discreetly practicing Racism under the disguise of allying.

It's visible how Europe has handled the influx of refugees entering from Ukraine. Indian and African students predominantly studying Medical in Ukrainian Universities faced discrimination during the evacuation process. This system embraces the long-standing Cold War Policy that politicizes and regulates refugee protection under European territory.

What is now referred to as "A mean streak of racist exceptionalism" by Patrick Gathara is mocking and attenuating the seriousness of conflicts in the middle east by regarding it as “third world.” Last month, we saw a common belief of superiority that has been subjected to the world while flagging other conflict-prone countries uncivilized and 'the land of impoverished.'

This game of belittling trauma is not new. Media and publications are one of the notable flag bearers here. It has become common for journalists to disregard their journalistic ethics and provide unsolicited and biased views. The 2020 election was looming upon the US when chaotic events took place. Journalists would often compare THIRD WORLD countries to the US and claim that chaos in an enlightened and cultured society is atypical.

This thinking is being perpetuated since decades. Chinua Achebe criticized British writer Joseph Conrad's novel Heart of Darkness, suggesting how exceptionalism has helped Conrad shape a deeply flawed and racist narrative. "For reasons which can certainly use close psychological inquiry, the West seems to suffer deep anxieties about the precariousness of its civilization," Achebe said.

He's talking about how western civilization looks at its own culture and values. It has almost always sought evidence of its superiority over (primitive) Africans, which has now broadened into the Middle East.

It isn't surprising that this planet is divided into several fragments. While we celebrate the brave humans of Ukraine fighting for their land and condemning the acts on Russia, no similar plan was put into place when Israel installed barbaric practices against Palestine.

Ankita Bansode is a freshman studying political science pre-law and economics at Ohio University. Please note that the views and opinions of the columnists do not reflect those of The Post. What are your thoughts? Tell Ankita by emailing her at ab890621@ohio.edu. 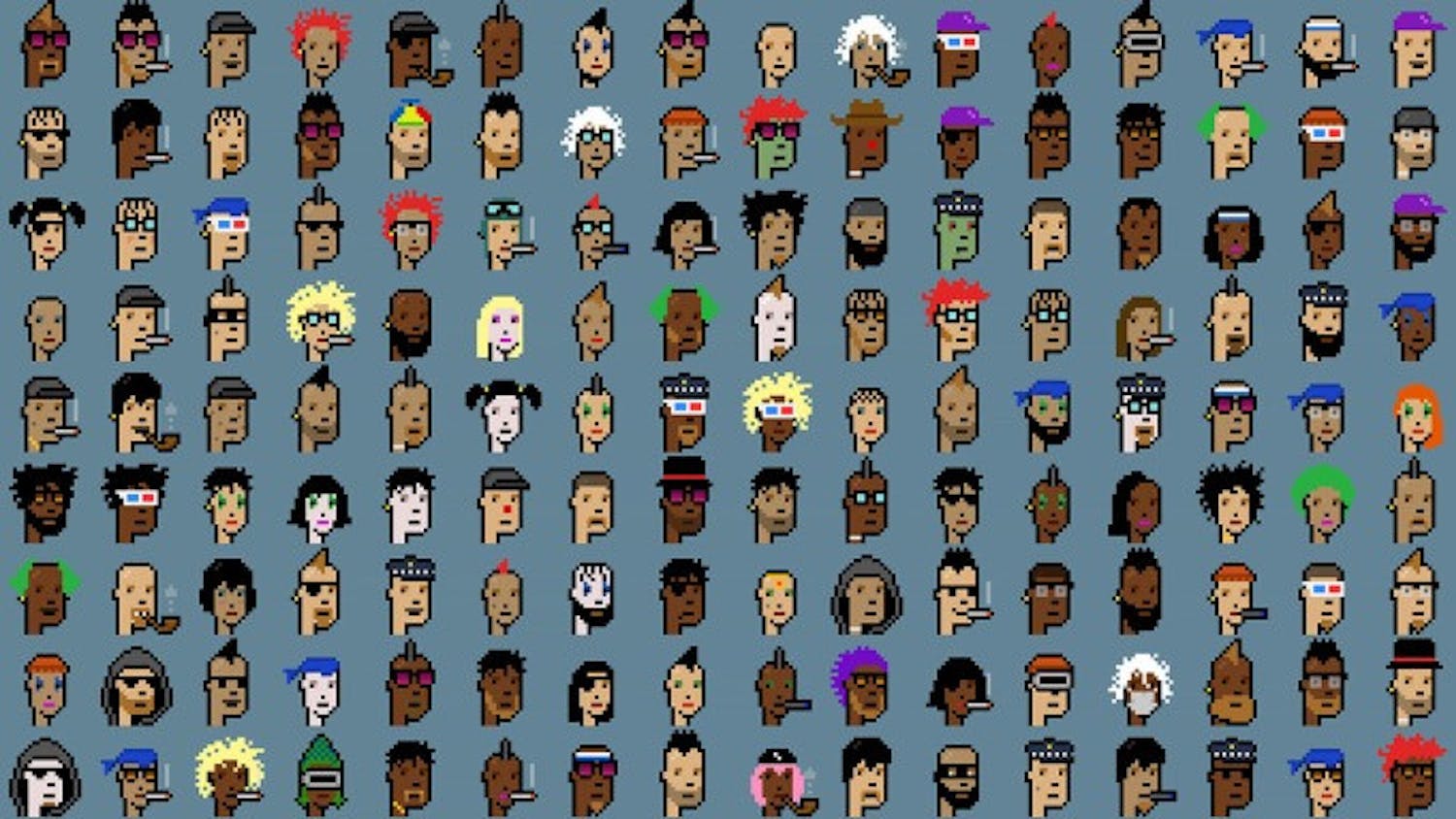 Answers from Ankita: How far into NFTs are we? 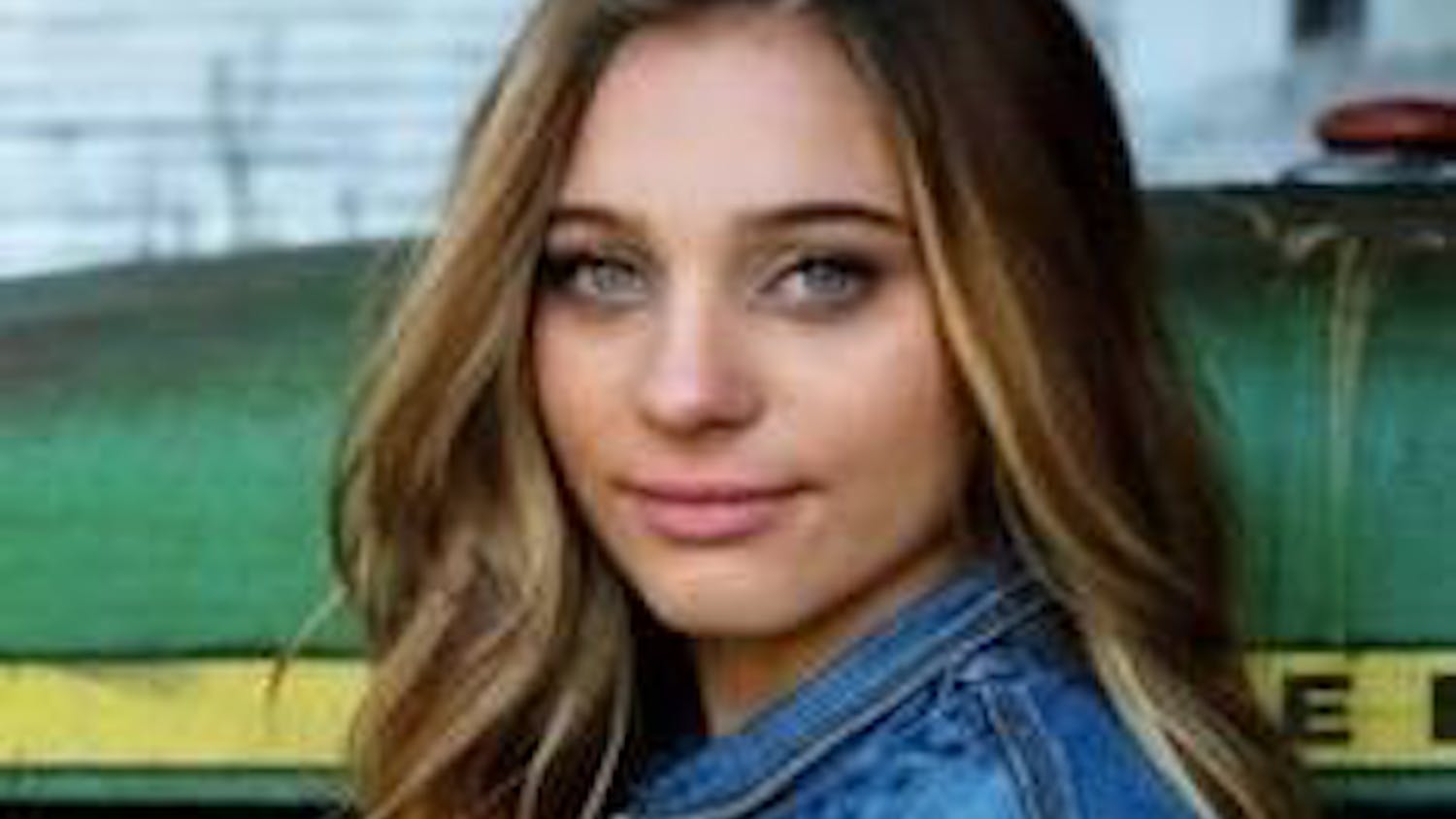