On Friday evening in Farmville, Virginia, Ohio squeaked past Longwood 3-2. Ohio found a way to triumph over the Longwood due to a two-goal effort by freshman phenom Mijntje Ligtenberg.

Here are some numbers to know from the match Friday:

Although Ligtenberg was unable to score in Ohio’s two losses this season, she has more than made up for it in the two matches since. Her two goals against Longwood Friday gave her six goals scored so far this season. Ligtenberg has taken the reins as the team leader in goals, assists, points and shots, continuing her stellar season. The freshman may be new to the team, but she’s adjusting well and making a huge impact on Ohio.

Graduate student Nele Graner took her throne back in net after getting a match off Sunday against Queens. Against Longwood, Graner accumulated 11 saves, while only letting a pair of goals sneak through her grasp. The fact that her save percentage Friday was 84% might not jump off the page, but the improvement since her last appearance was evident, and Graner made the key saves when necessary.

Senior Katelyn Whittle scored her 18th career goal to kick off the match. Her goal came just less than two minutes into the match. The strike set the tone for the first half when Ohio was able to control the tempo and maintain an advantage. Whittle has scored four times on the season, and although she has not led the team in scoring to this point, the fact that other players are stepping up is a positive.

Nevertheless, Whittle has been able to impact that match in multiple different ways outside of simply scoring. The pressure she puts on the opposition warrants extra attention. For example, Queens made it clear that Whittle would not be the one to score on it, frequently sending double teams her way whenever she had the ball in the attacking circle. Whittle’s impact is as clear as a balmy, autumn day in Athens, regardless of what the stat sheet might indicate. 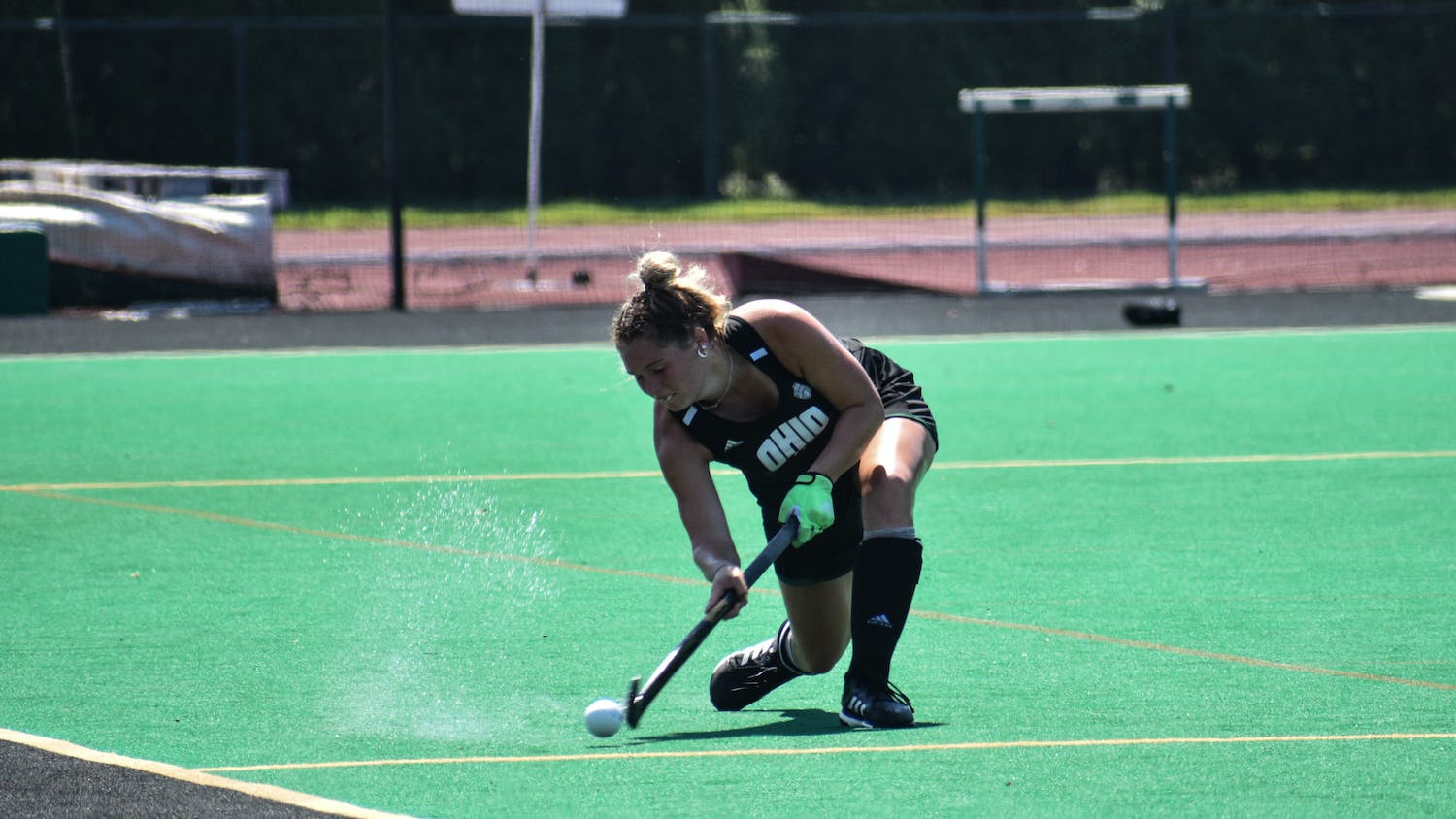 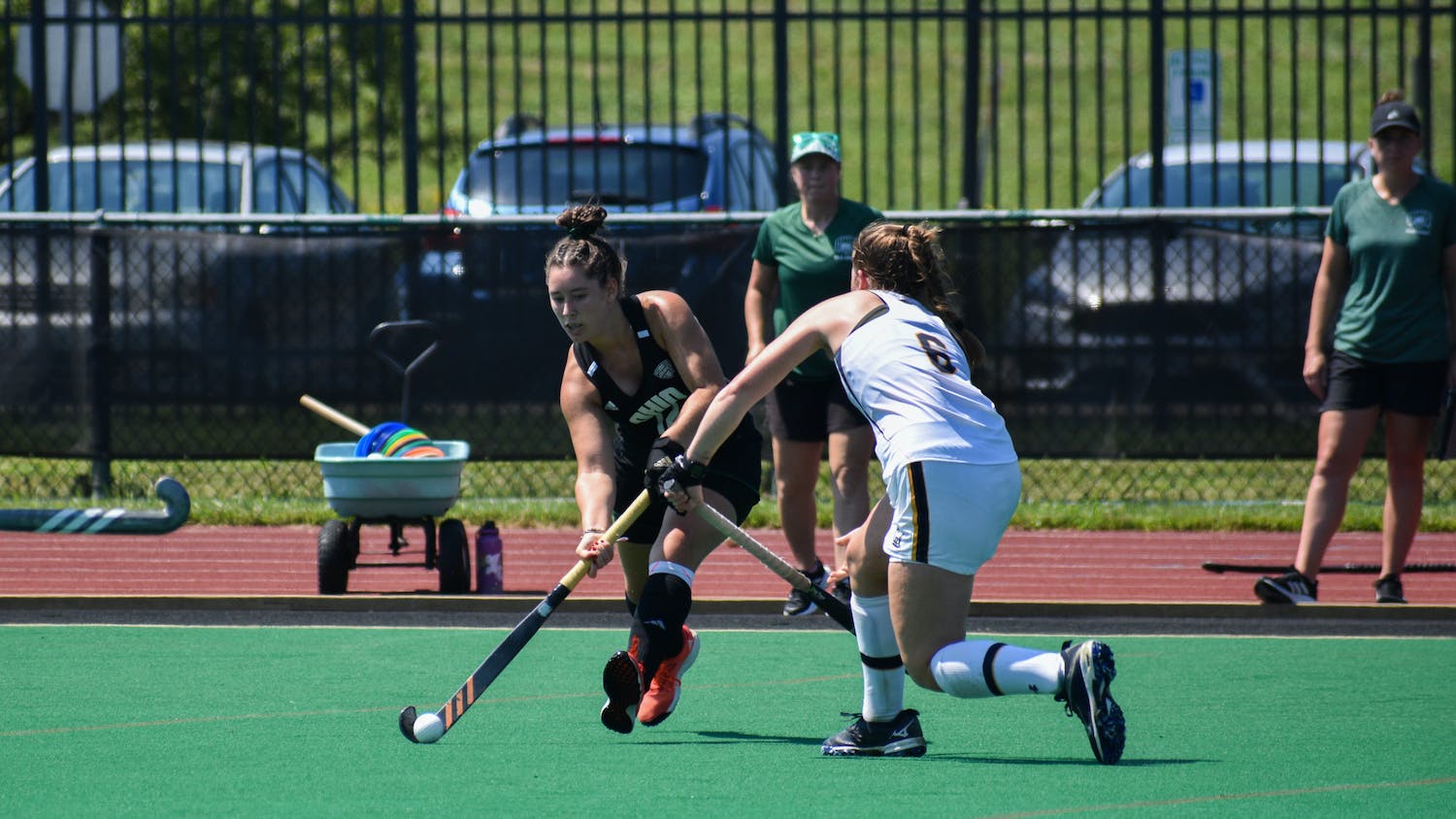